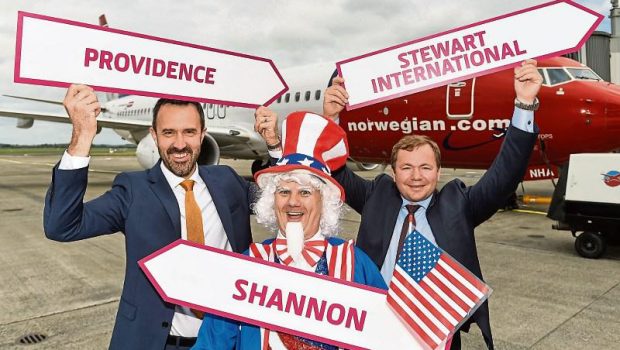 Norwegian have now surpassed the 100,000 passenger milestone between Shannon and the USA since routes were launched. Norwegian commenced services from Shannon Airport in July 2017 with four weekly direct flights to New York Stewart International Airport and Providence International Airport.

These smaller airports are convenient gateways to New York City and Boston that give passengers a faster and simpler transit experience than some major airports in the region after benefiting from US Preclearance facilities at Shannon Airport.

Matthew Wood, SVP Commercial at Norwegian said: “We’re delighted to reach an important milestone in our continued growth by serving more than 100,000 customers between Shannon Airport and the USA. We would like to thank all our customers for choosing Norwegian.

Andrew Murphy, Managing Director, Shannon Airport said: “We are delighted with the success of Norwegian’s services and for this we thank Norwegian for choosing Shannon and our loyal airport community for supporting the services.

Irish poet and playwright Oscar Wilde became Norwegian’s second Irish ‘tail fin hero’ who joins explorer Tom Crean by having his portrait adorn a Boeing 737 MAX and a Boeing 787 Dreamliner aircraft. Norwegian honours iconic figures on the tails of its aircraft that reflect the spirit of Norwegian by pushing boundaries, challenging the norm and inspiring others. 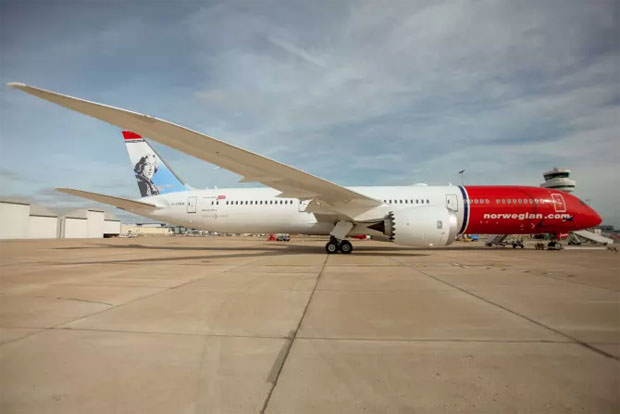 “We are very pleased that an increasing number of passengers choose Norwegian for their travels. The long-haul routes represent the largest growth this month and the demand is satisfactory. However, we are now entering a period of lower demand, tough competition and high oil prices, making it even more important for the company to continue reducing its costs,” said CEO Bjørn Kjos of Norwegian.

In general, the yield development is positive, but is negatively affected by the fact that the company now operates a greater number of longer flights than the same month last year. As the revenue per passenger kilometre is lower on longer flights the company’s total yield falls when the share of long-haul flights increases. Norwegian operated 99.4 percent of the scheduled flights in October, of which 79.7 percent departed on time, up 1.4 percentage points compared to the same month last year. 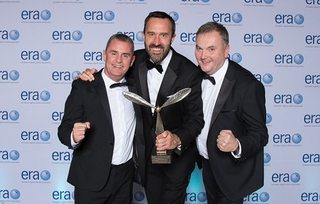 Shannon Airport has received major recognition from the European airline community after being chosen as this year’s winner of the Airport of the Year Award from the European Regions Airline Association (ERA). This is the Airport’s third win, having secured the prestigious title in 2014 and 2015.

The award was announced at a gala event at the ERA’s annual General Assembly, held this year in Edinburgh. The Airport of the Year Award is intended to recognise airports which have had a positive impact on intra-European air transport operations and which recognise the importance of airline-airport partnerships. Previous winners of the award include London City, Budapest and Munich Airports.

Announcing the award, ERA Director General, Montserrat Barriga said, “Our Airport of the Year Award winner Shannon Airport has successfully managed an existential crisis of the airport’s runway requiring complete renewal. To do this, Shannon Airport achieved €15m of external investment and managed to keep the airport open throughout the project. Remarkably, the project was finished six weeks ahead of schedule and also under budget. Shannon Airport continues to maintain its role as a key part of the community, providing essential connectivity for the region, and I am delighted that it has won this prestigious award this year.”