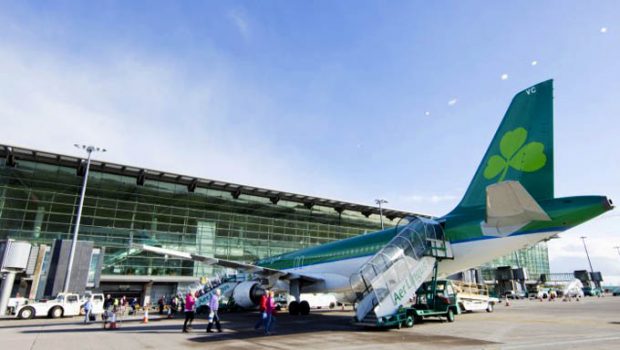 Cork Airport has welcomed the addition of Nice and Dubrovnik to Aer Lingus’ summer 2019 schedule. The twice-weekly flights to Nice will commence on 1st May operating on Wednesday and Sundays. The new service to Dubrovnik, Croatia will take off from 4th May on Tuesday and Saturdays. The announcement came ahead of Aer Lingus’ inaugural flight from Cork Airport to Lisbon last week which will operate year-round on Monday and Fridays.

“Aer Lingus is our longest serving and biggest airline partner. We are delighted to see the airline continuing to grow and invest in Cork with Nice and Dubrovnik flights now bookable for 2019, along with the commencement this week of its new year-round Lisbon route. This now brings to 24 the number of routes served by Aer Lingus from Cork Airport,” said Cork Airport Managing Director Niall MacCarthy.

Speaking at the launch of the new routes, Greg Kaldahl, Chief Strategy and Planning Officer at Aer Lingus said “Aer Lingus is excited to announce two brand new routes to Dubrovnik and Nice for Cork in 2019, as well as additional seat capacity and the extension of the recently added Cork Lisbon route to all year round.  We have a proven track record of servicing a broad array of European destinations from Cork and we are delighted to announce our new Cork summer schedule today.  Each new Aer Lingus route opens up new travel opportunities for the people of Cork for both leisure and business, and we remain committed to enhancing our offering from Cork Airport in the coming years.” 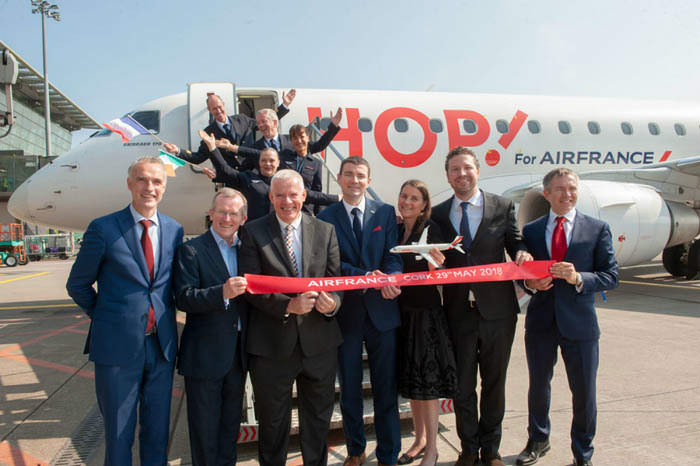 The airport also recently announced an expansion of capacity by Air France on its Cork-Paris service. Since the start of the winter season (last week) the airline has increased capacity by 24% on its Cork-Paris service, adding an additional 336 seats per week. Air France began operating a daily flight between Cork Airport and Paris-Charles de Gaulle in May this year. The route, initially announced as a seasonal service, was later extended to year-round due to positive bookings.

Bénédicte Duval, General Manager of Air France KLM UK & Ireland stated “We are delighted to be in a position to increase capacity by 24% on the Cork to Paris route just a few months after launching in the region. The positive performance to date is testament to the economic recovery in Southern Ireland and the investment Air France-KLM is making in this region. The extra capacity will offer our Irish customers more choice and connectivity, further facilitating growth in both the inbound and outbound markets.” All flights will be operated by Air France Hop! using Embraer E-190 aircraft, carrying up to 100 passengers.