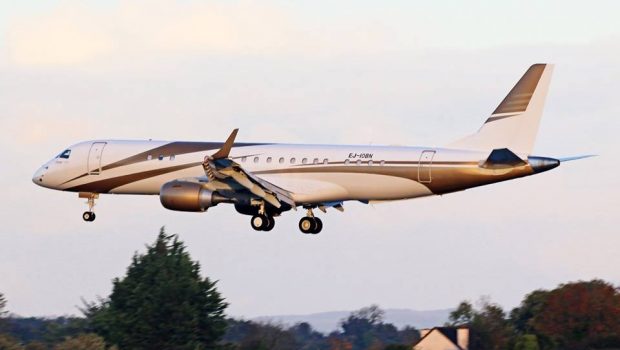 Embraer EMB 190 -100 ECJ EJ-IOBN made history in October by becoming the first aircraft to be registered using thew “EJ-” Irish Nationality mark. The aircraft is pictured arriving in Shannon on its inaugural flight by Malcolm Nason. More information about the new EJ register can be read here. 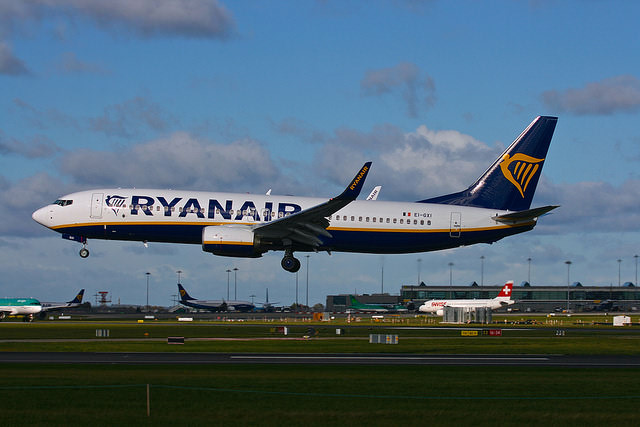 Just one new aircraft for Ryanair, EI-GXI which was delivered during the month. Alan Dwyer. 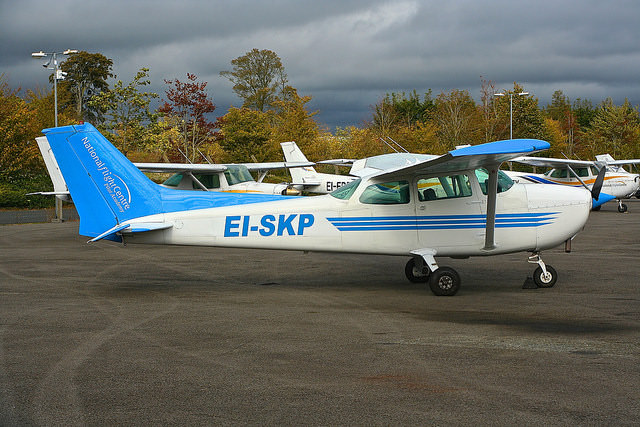 EI-SKP has returned to the Irish register having spent a few years in the UK as G-PTCA. It now wears the new corporate colours for National Flight Centre based at Weston. Alan Dwyer. 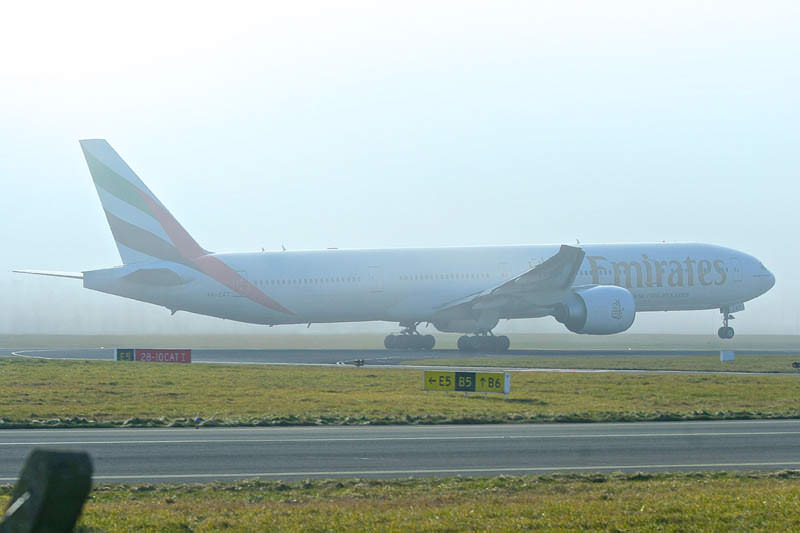 A6-EBT has now gone on the Irish register as EI-GFB and the aircraft is on lease to Rossiya, based in Moscow. It is pictured departing a misty Dublin while operating for its previous operator, Emirates. Alan Dwyer. 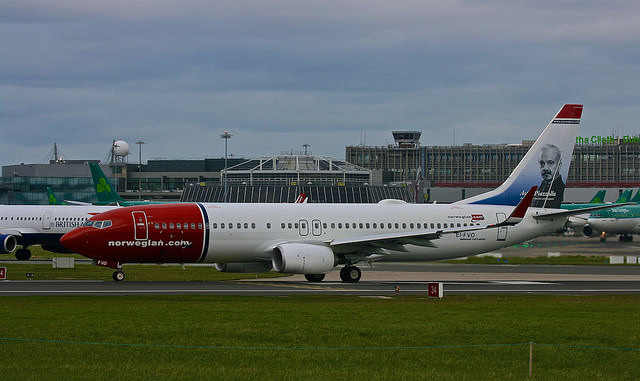 EI-FVO has left the Irish register but continues to be operated by Norwegian. This one has departed for Argentina as part of their new operation there. Alan Dwyer. 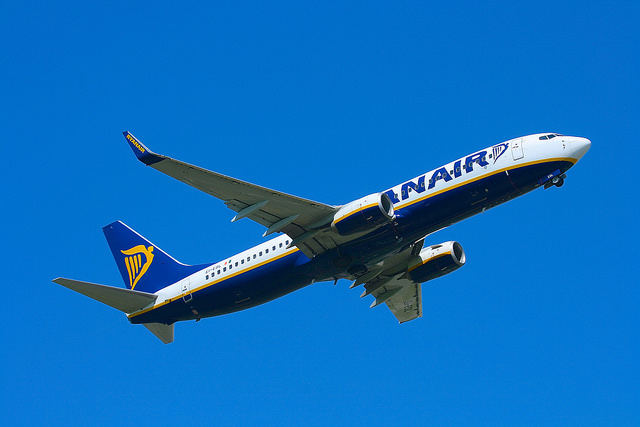 EI-ESL has now left the Ryanair fleet and is now operated by T’Way Airlines in Korea as HL8323. Alan Dwyer.