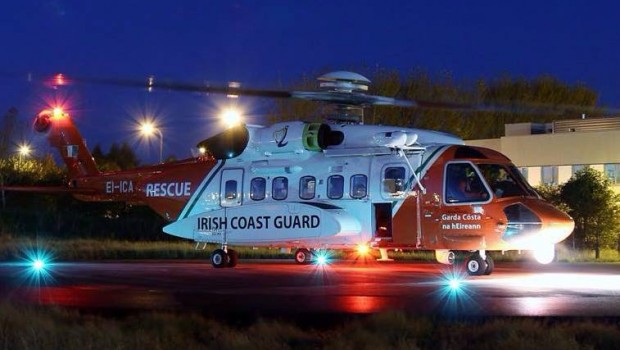 Review of the Oversight of SAR Aviation Operations in Ireland 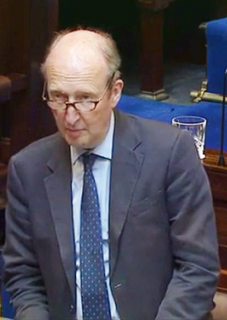 The Minister for Transport, Tourism and Sport, Shane Ross TD has published an independent report entitled a “Review of Oversight of Search and Rescue (SAR) Aviation Operations in Ireland”.  The review was conducted as a direct response to the Air Accident Investigation Unit (AAIU) interim statement of March last which called on the Minister, “as the issuing authority for the Irish National Maritime Search and Rescue Framework, [to] carry out a thorough review of SAR aviation operations in Ireland to ensure that there are appropriate processes, resources and personnel in place to provide effective, continuous, comprehensive and independent oversight of all aspects of these operations”. The Minister has considered the report and accepts in full the 12 recommendations contained in it.

The report was prepared on behalf of the Department by a team of external, international experts led by Prof. Jules Kneepkens, former EASA Rulemaking Director, Director General of Civil Aviation in Belgium and Civil Aviation Director in the Netherlands. The review process and the report itself were also the subject of peer review by various SAR entities in other jurisdictions. It was completed in early August and submitted to the AAIU along with a series of follow-up actions to ensure full implementation of the report’s recommendations. The AAIU has now had an opportunity to consider the report in the context of its on-going, wide-ranging investigation into the R116 accident and is happy that its publication does not jeopardise any other element of its on-going investigation.

The Minister said “I fully accept the findings and recommendations of this comprehensive review of search and rescue aviation oversight by a team of international experts, which I appointed at end May. The Review has also benefitted from input from search and rescue authorities in Iceland, Finland, Spain, Sweden and Australia, and I wish to thank them for their assistance. I have instructed that all necessary steps be taken without delay to ensure speedy implementation of all of the recommendations. As the Report explains, search and rescue oversight and regulation is a complex matter, and international regulation is still endeavouring to keep pace with practice on the ground. However, we now have an opportunity in Ireland – and a blueprint – to make meaningful improvement to our current oversight structures, and in doing so set a benchmark for other jurisdictions.”

The Minister emphasised that the AAIU’s investigation into the accident of Rescue 116 continues and they must be given the time and space to do their work.

The Minister will continue to provide updates to the AAIU on the progress in implementing these actions. As the report states, the Review did not examine the specific circumstances in relation to the R116 accident and as such, there is no intention to establish any causal link between their findings and the accident. In that context, it is worth emphasising that the AAIU’s investigation into the causes of the accident continues. It is charged under domestic law and international obligations with examining all relevant issues it determines are pertinent to the incident it is investigating. The Minister re-iterated: “Whilst I understand the on-going public interest in this matter, it is vital that the AAIU is given the time and space to complete its work and report on its findings. As such, I am not in position to comment further on the issues surrounding it.”