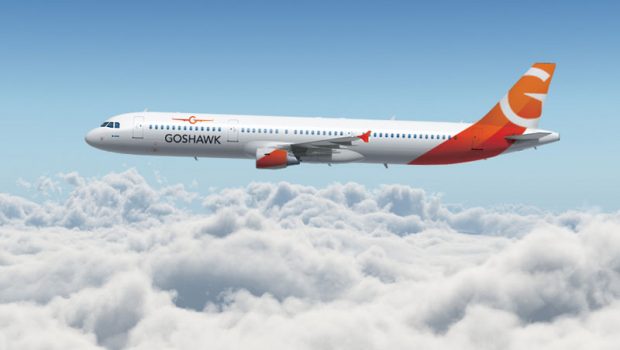 On the 13th of September, Dublin based Goshawk Aviation closed the acquisition of SKY Leasing’s Irish subsidiary creating a top 10 aircraft lessor with a combined US$11.4bn fleet. This acquisition accelerates Goshawk’s already fast growth trajectory with the addition of 51 young aircraft with long leases bringing its owned, managed and committed fleet to 223 aircraft.

The additional aircraft further enhance Goshawk’s portfolio and strengthen its capability as a leading integrated aircraft lessor. The fleet consists of in-demand, versatile and fuel-efficient aircraft. Narrowbodies represent 77% of the portfolio which, has an average age of 3.0 years and an average lease term of 7.7 years. The acquisition has increased Goshawk’s diversification by adding 17 new lessees and 6 new countries bringing total reach to 64 lessees and 34 countries. During the summer, the company entered into sale and purchase agreements with Airbus and The Boeing Company for the purchase of twenty A320 NEO family and twenty 737 MAX family aircraft respectively delivering between 2023 and 2025.