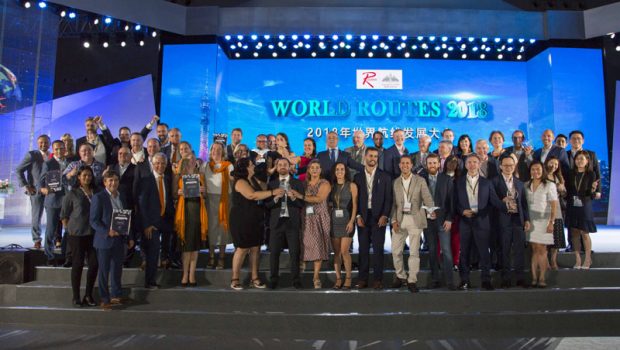 Cork Airport has won the prestigious World Routes 2018 Marketing Award, a global accolade recognising excellence in aviation marketing. Cork was the winner in the Best Airport Under 4 Million Passengers category at the World Routes conference in Guangzhou, China.

Cork was congratulated for its third consecutive year of growth. 2017 saw the launch of the airport’s first ever intercontinental route, with a new year-round Norwegian service to Boston/Providence. Norwegian’s CEO Bjorn Kjos said that the strong marketing executed by Cork Airport for both its inbound and outbound markets has since ensured the route’s success. 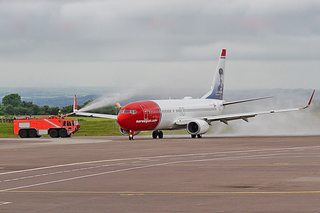 Norwegian launched the first Transatlantic service from Cork during 2017. Photo by Gabriel Desmond.

On the announcement, Managing Director at Cork Airport, Niall MacCarthy said “We are delighted that Cork Airport has won the World Routes Marketing Award. The team at Cork Airport is absolutely delighted, especially for our Head of Aviation Marketing Daragh Hanratty. This award is a huge testament to our growth development over the past three years at Cork Airport, as we continually strive for excellence, new routes and expansion.”

Over 2.4 million passengers will pass through Cork Airport this year. The airport is forecasting growth of 4% this year, flying to destinations across the UK, continental Europe and a direct transatlantic service to the USA (Boston Providence) with Norwegian.

In recent weeks, Cork Airport has welcomed several route announcements, including four new Ryanair services from Cork to Budapest, Malta, London Luton and Poznań, Poland. Ryanair is also extending its summer service from Cork to Faro into the winter season making it a year-round service.

Further route announcements this year for Cork Airport include a new year-round Cork to Lisbon route from Aer Lingus, commencing October 26, 2018. It will operate twice-weekly on Mondays and Fridays. Air France is also operating a daily service connecting Cork to Paris-Charles de Gaulle. 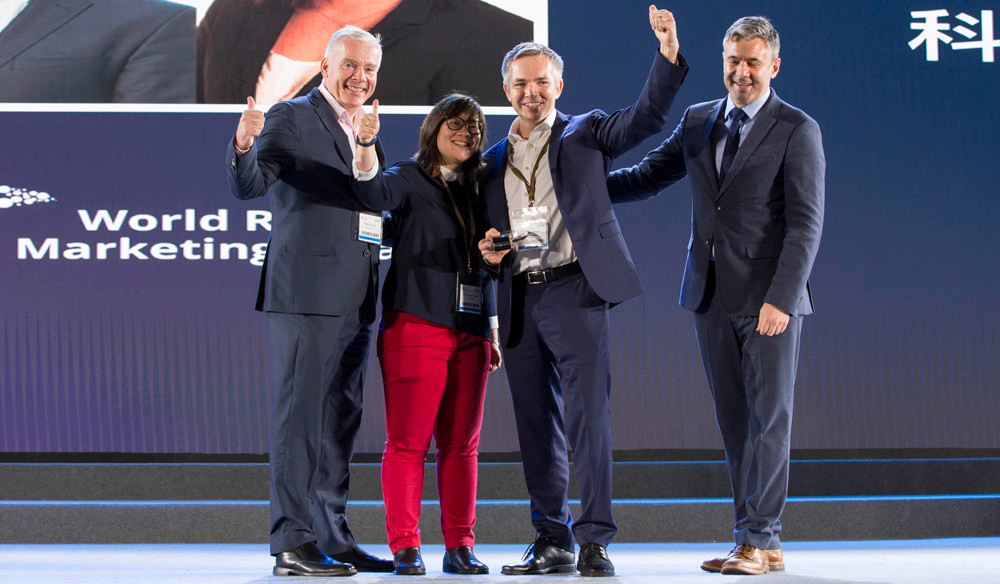 The judges this year were