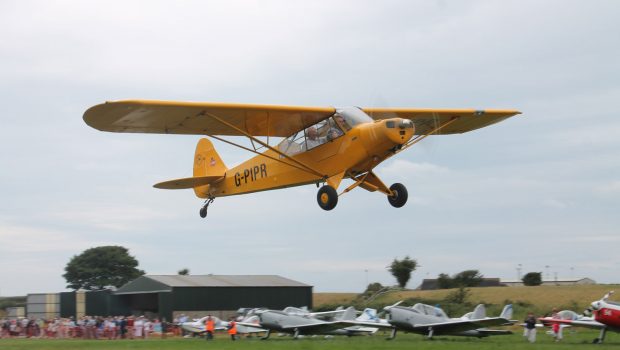 The Derrogue / Kilkeel Airfield fly-in took place at the Co. Down airfield on Saturday 21st July and was extremely well attended by aircraft from across the country and the UK. Here’s a selection of photos from the day thanks to Ian Thompson and Paddy Kilduff. A full list of attendees is located at the bottom of the article. 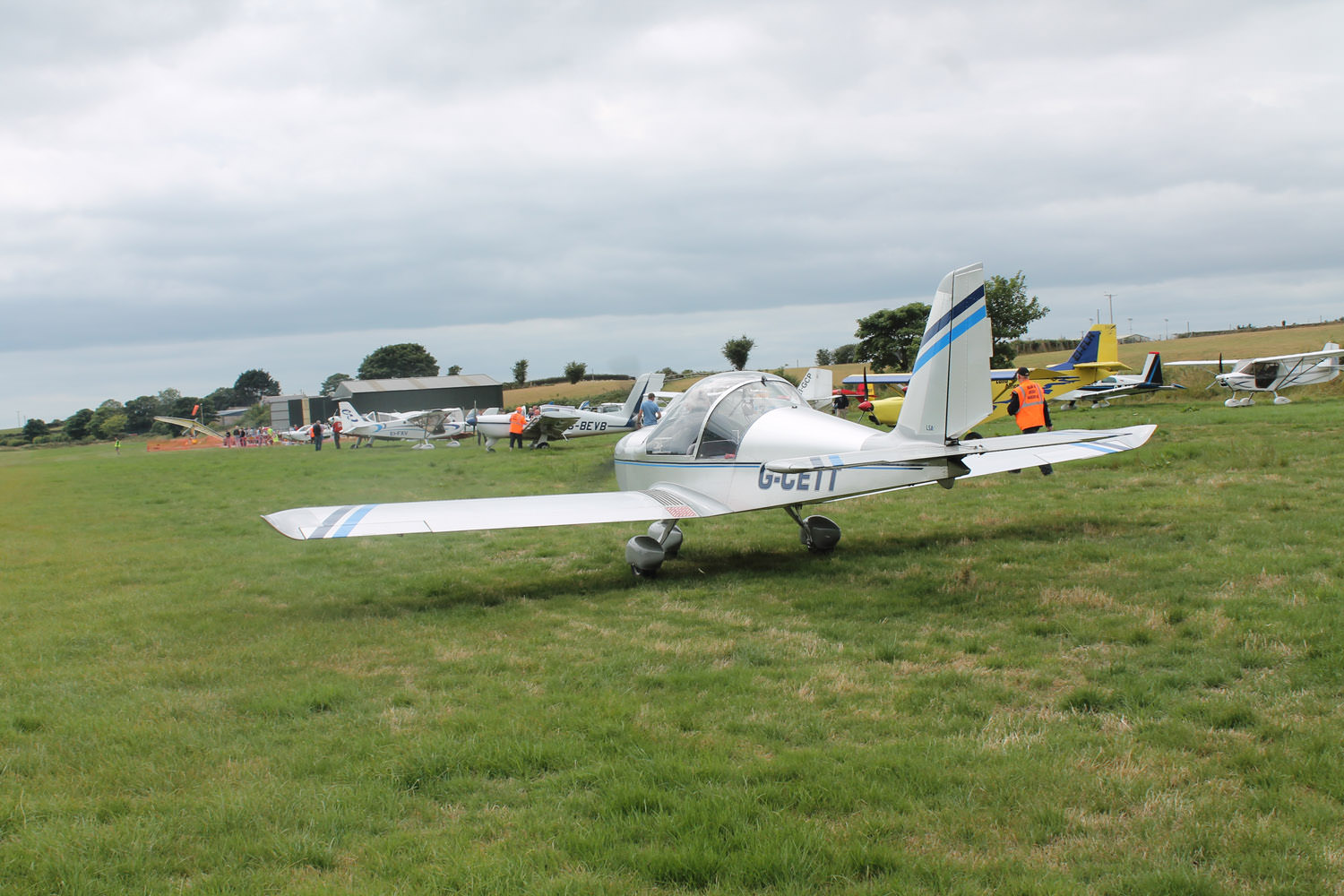 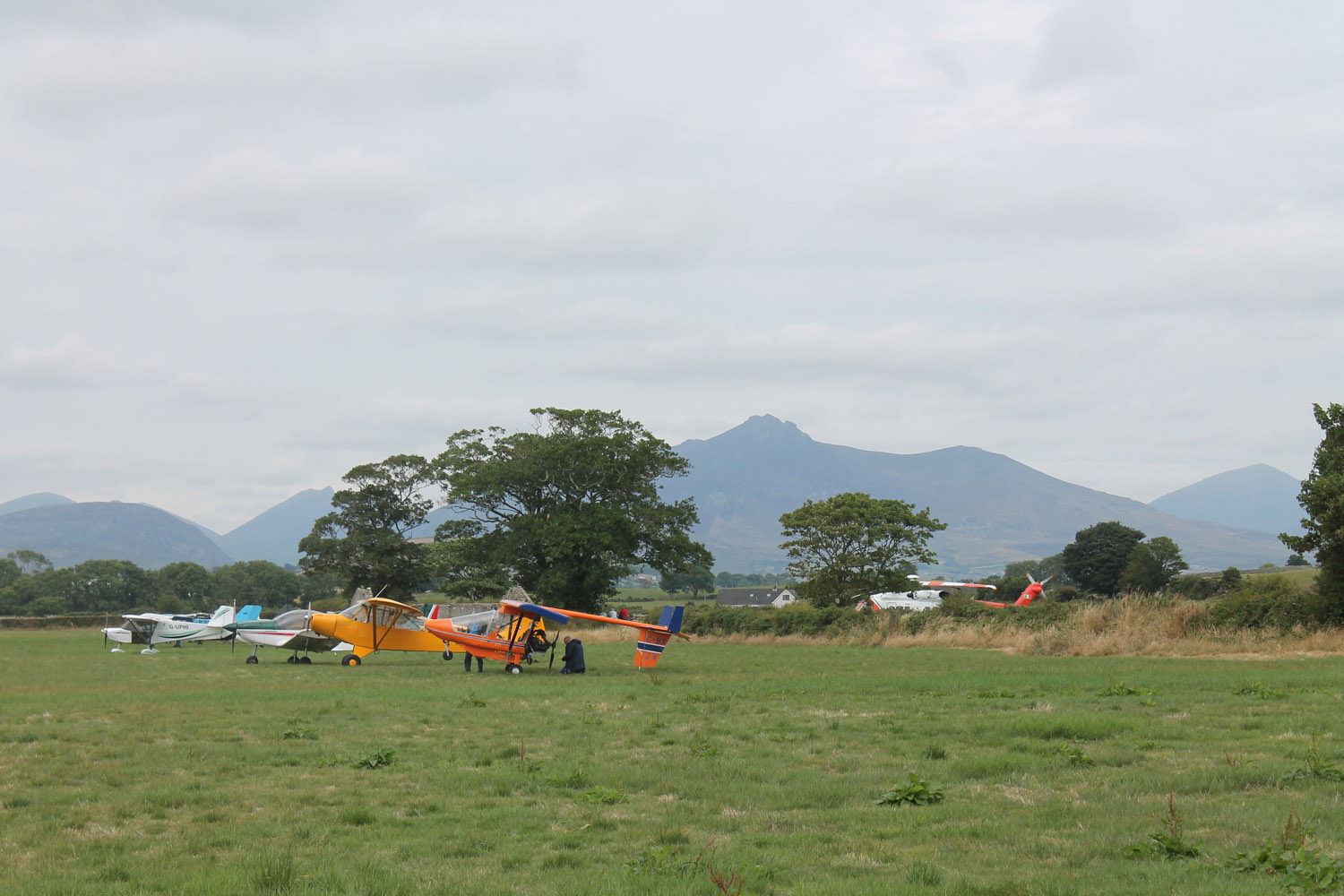 Visitors in the parking area with the Coast Guard Sikorsky S92 in the background, Paddy Kilduff. 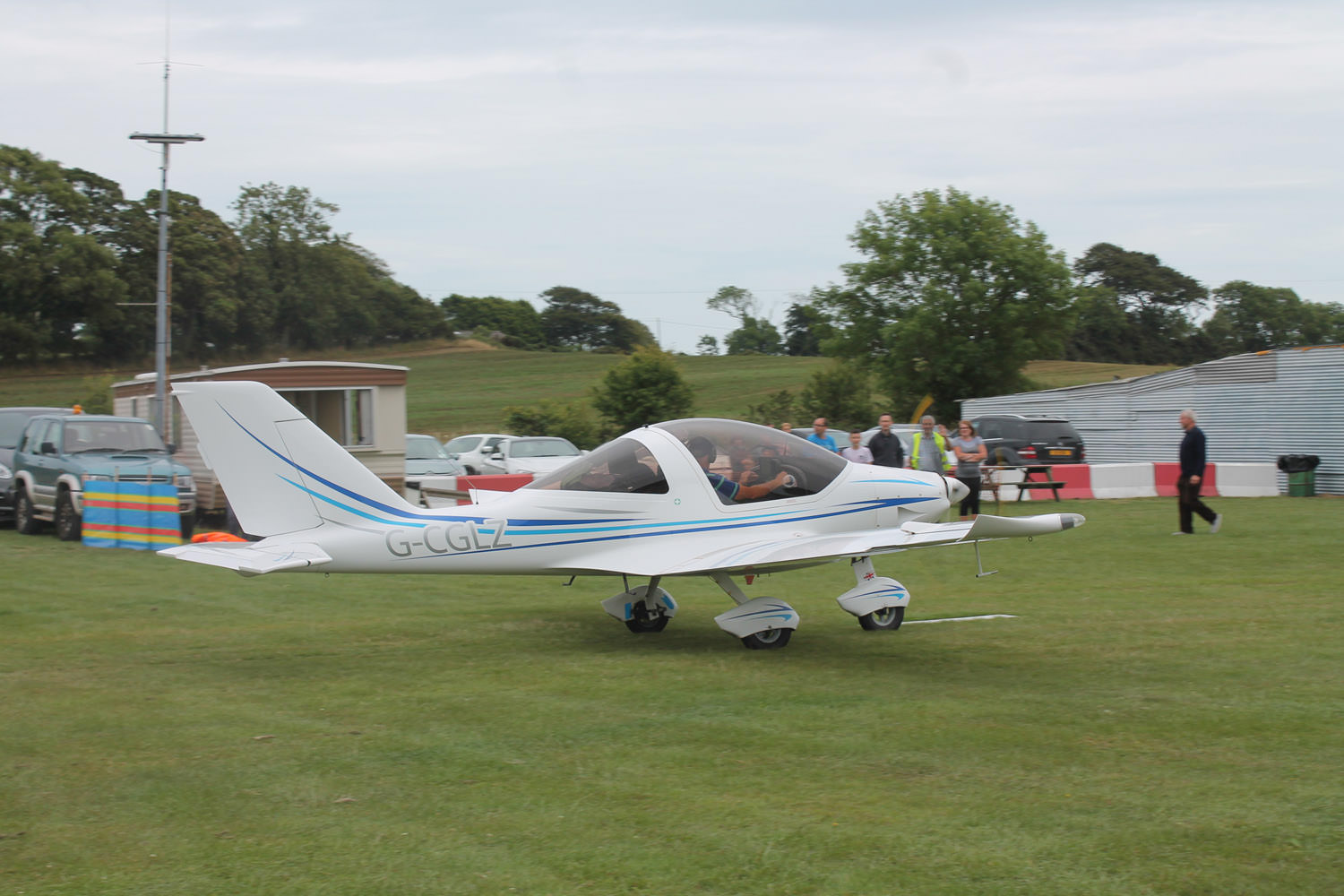 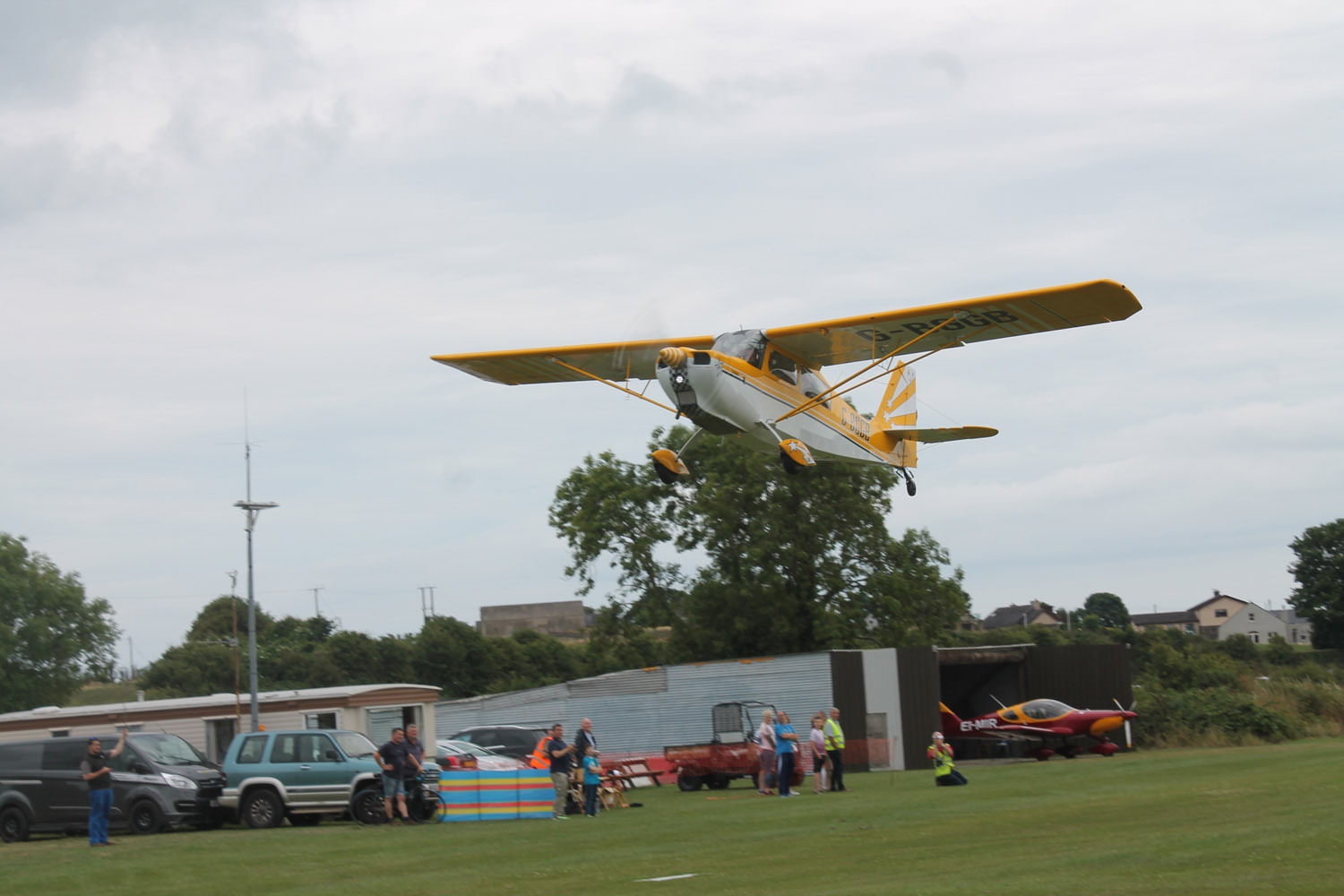 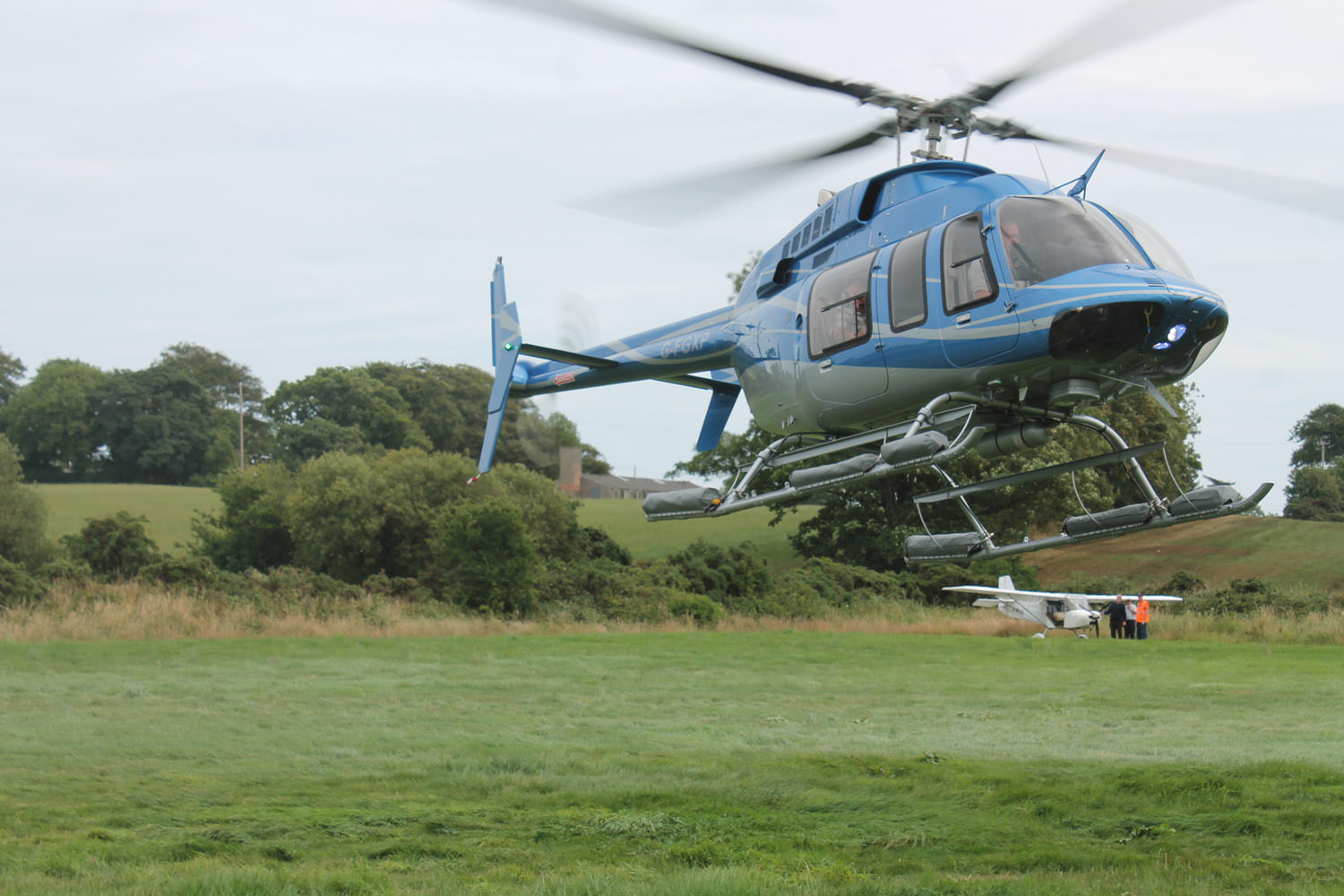 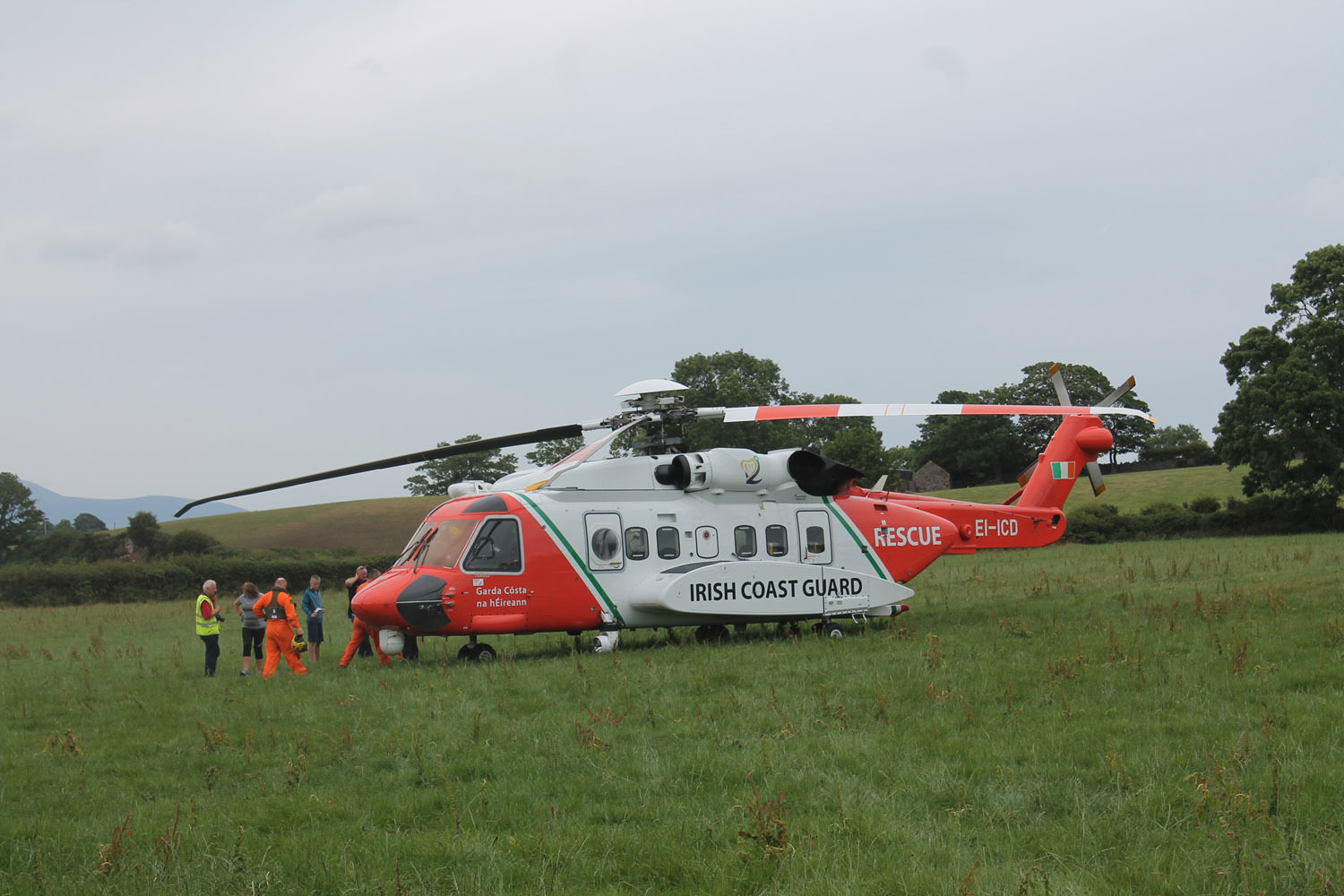 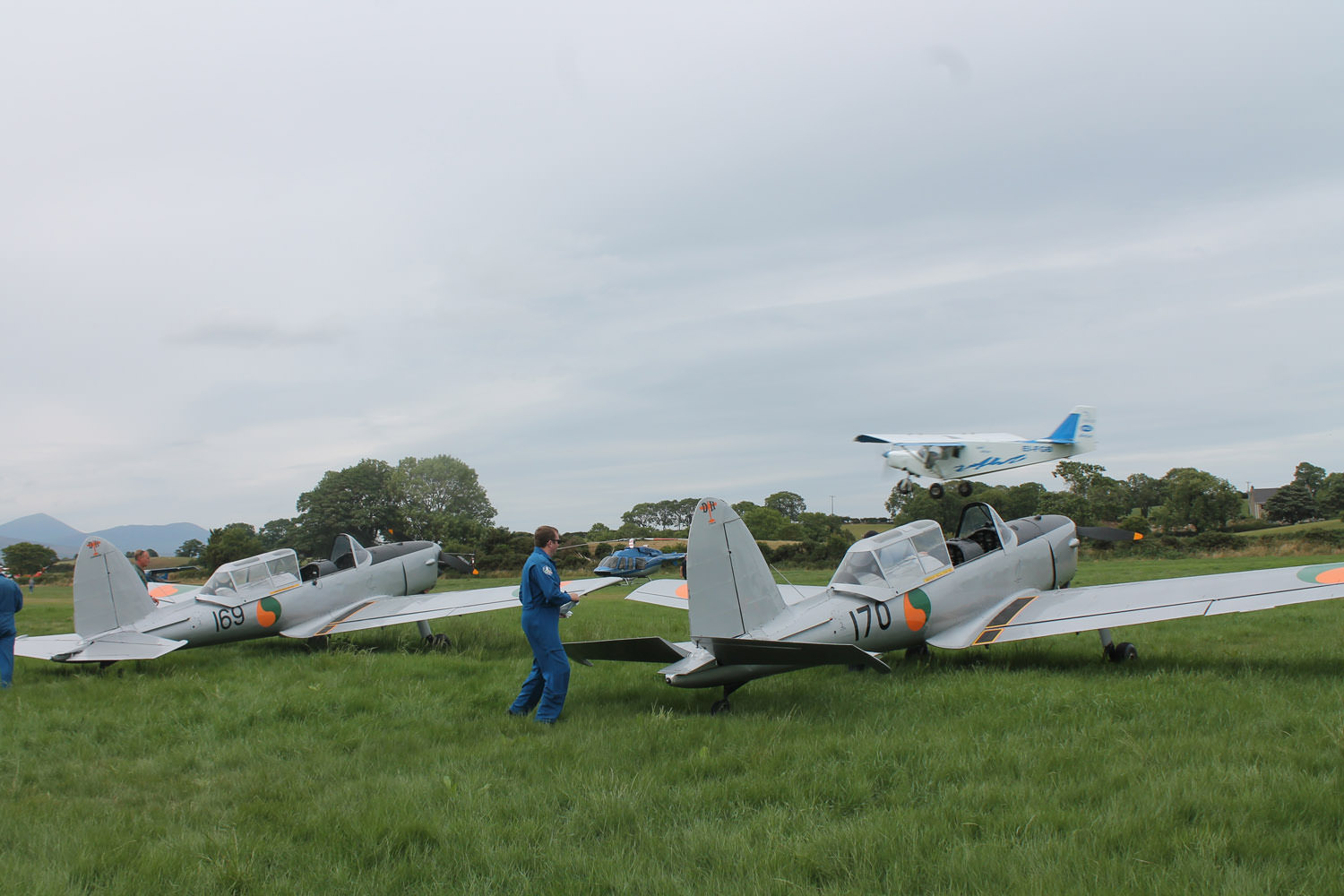 EI-HFB and EI-HFC from the Irish Historic Flight. Paddy Kilduff. 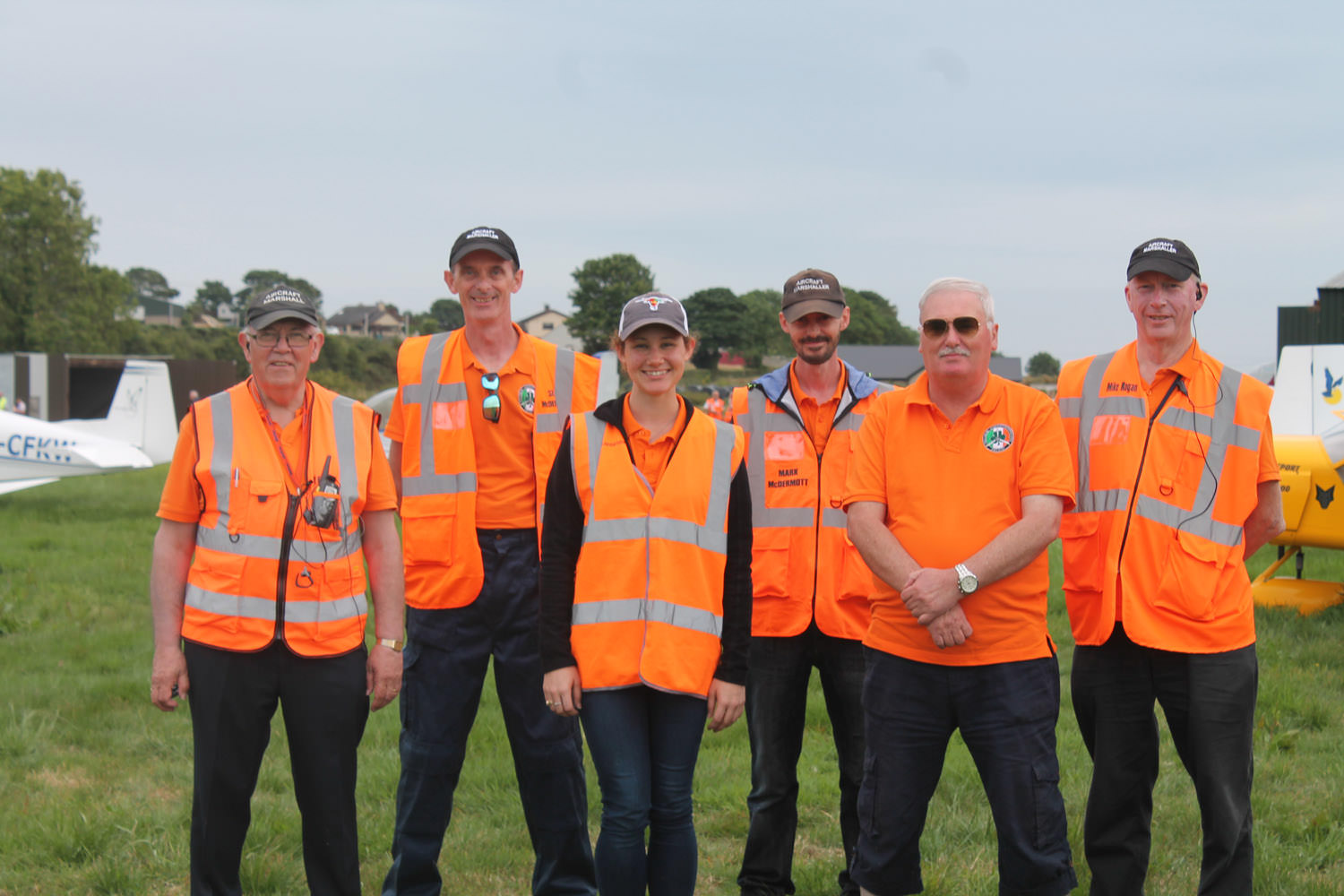 The Follow Me Aircraft Marshaller Team. Via Paddy Kilduff. 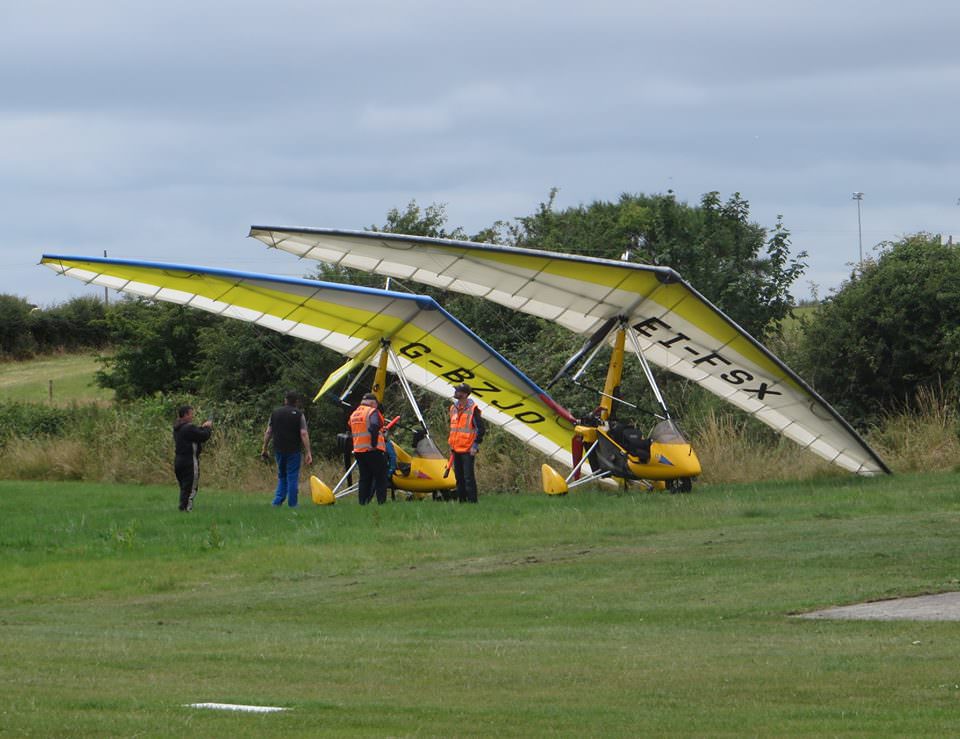 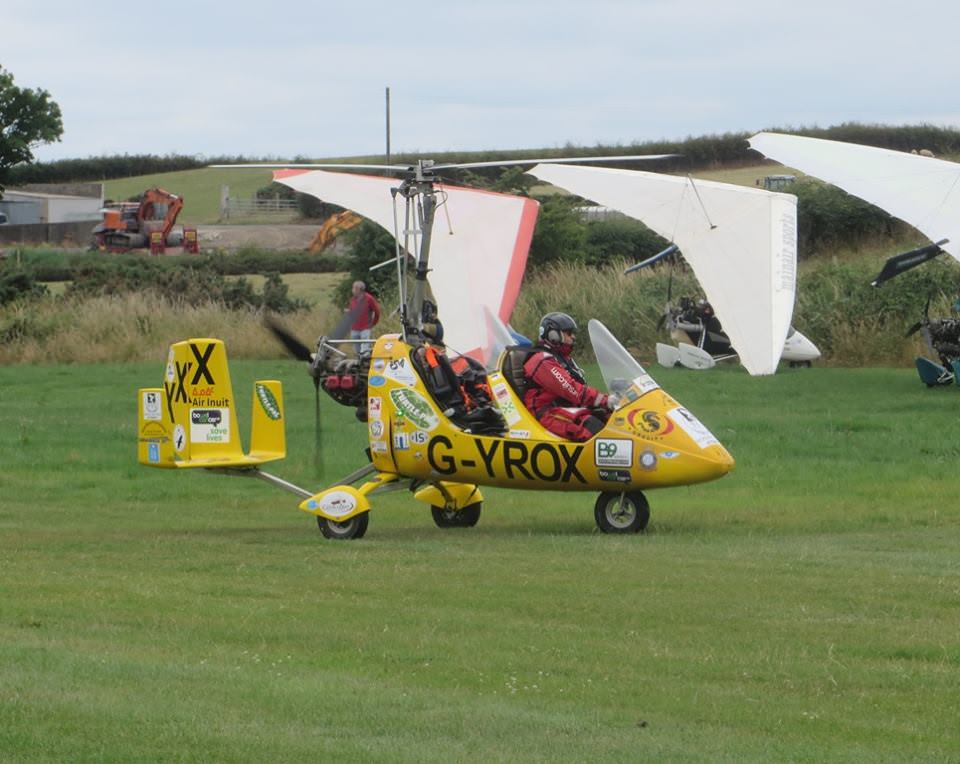 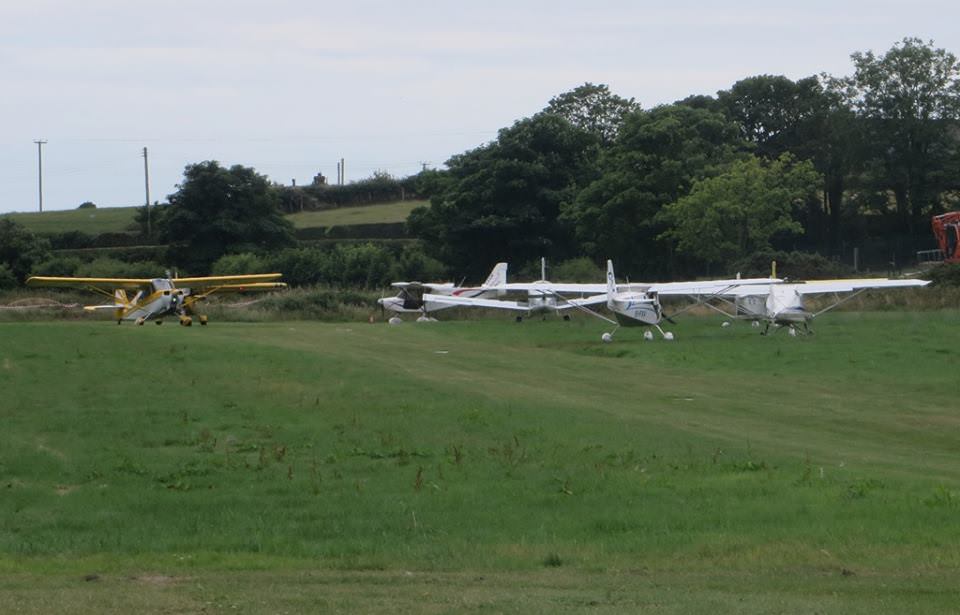 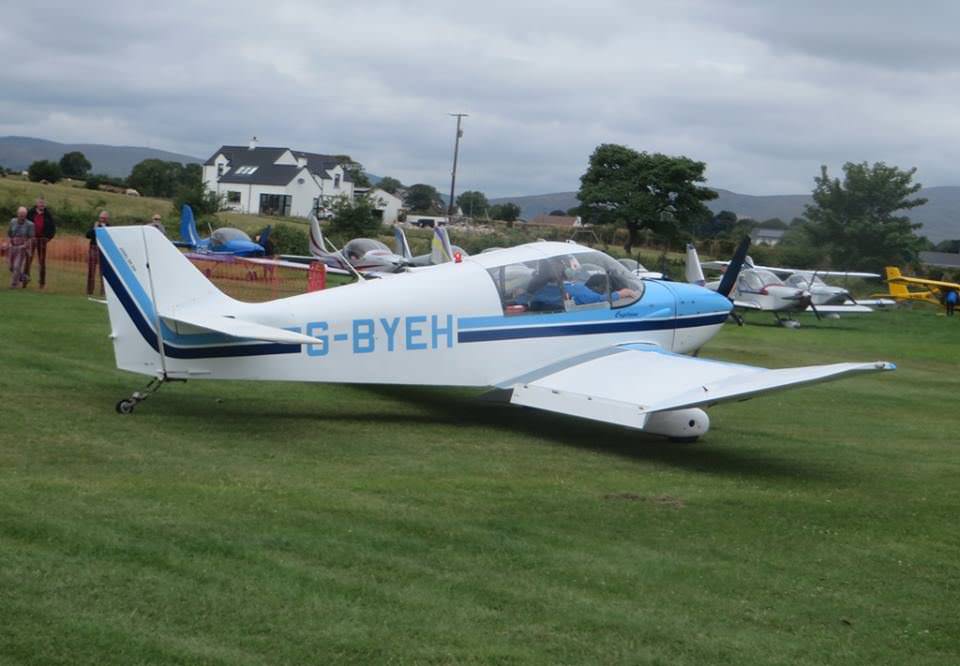 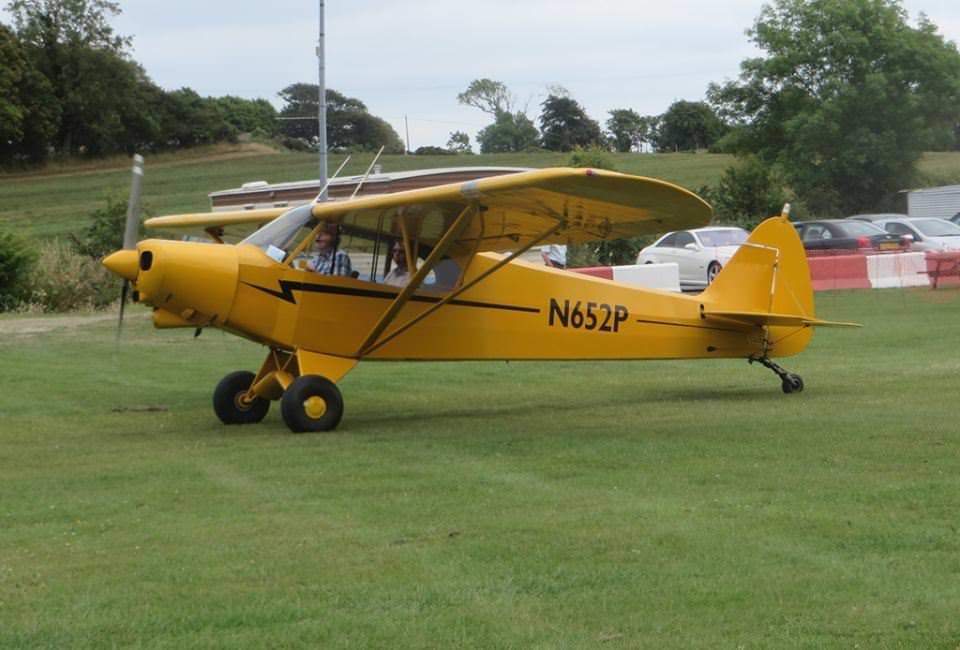 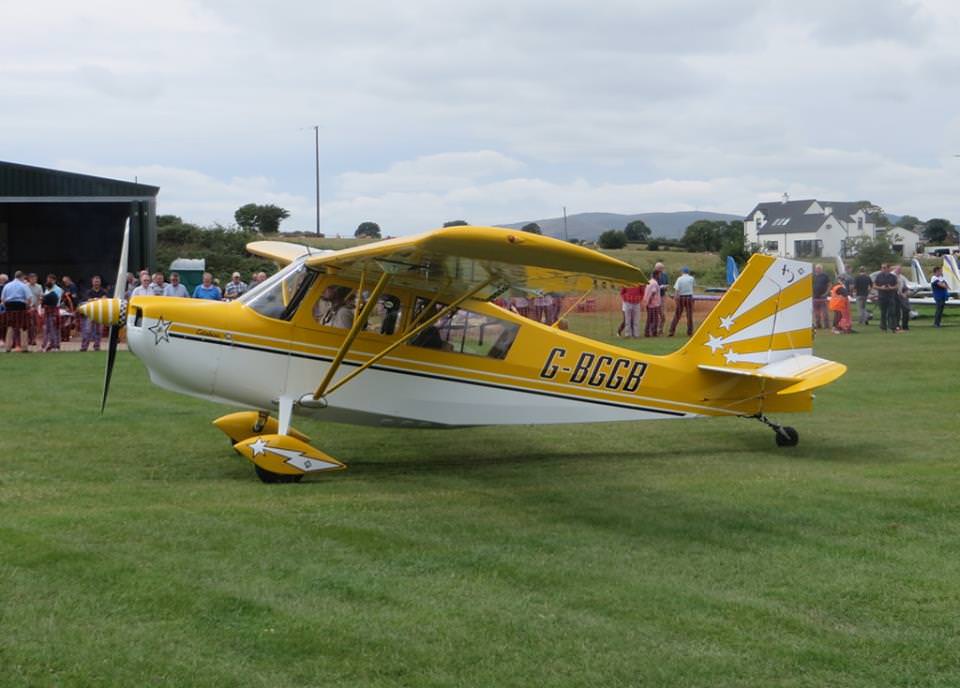 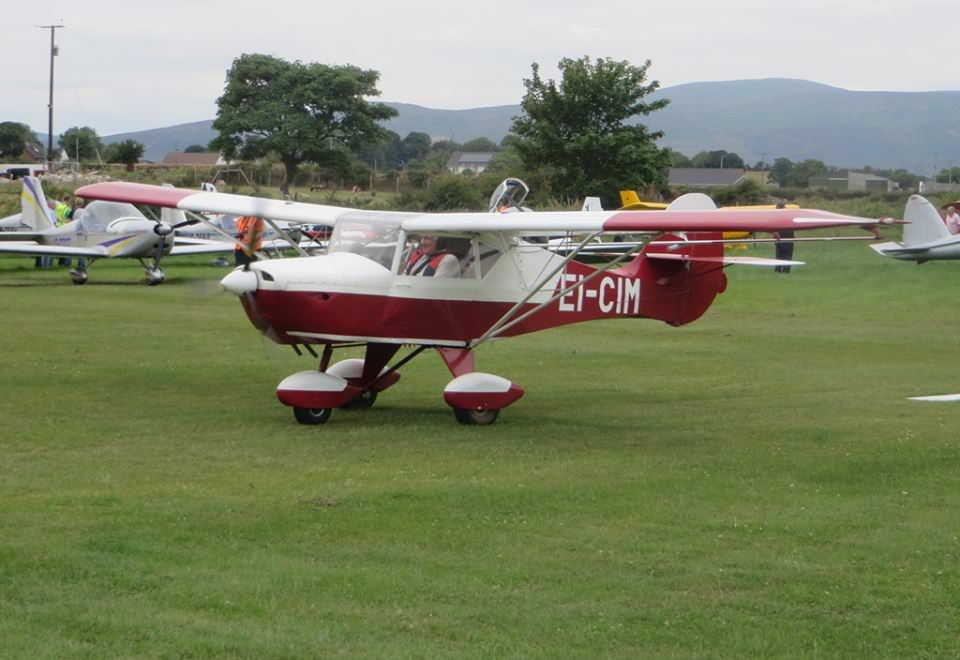 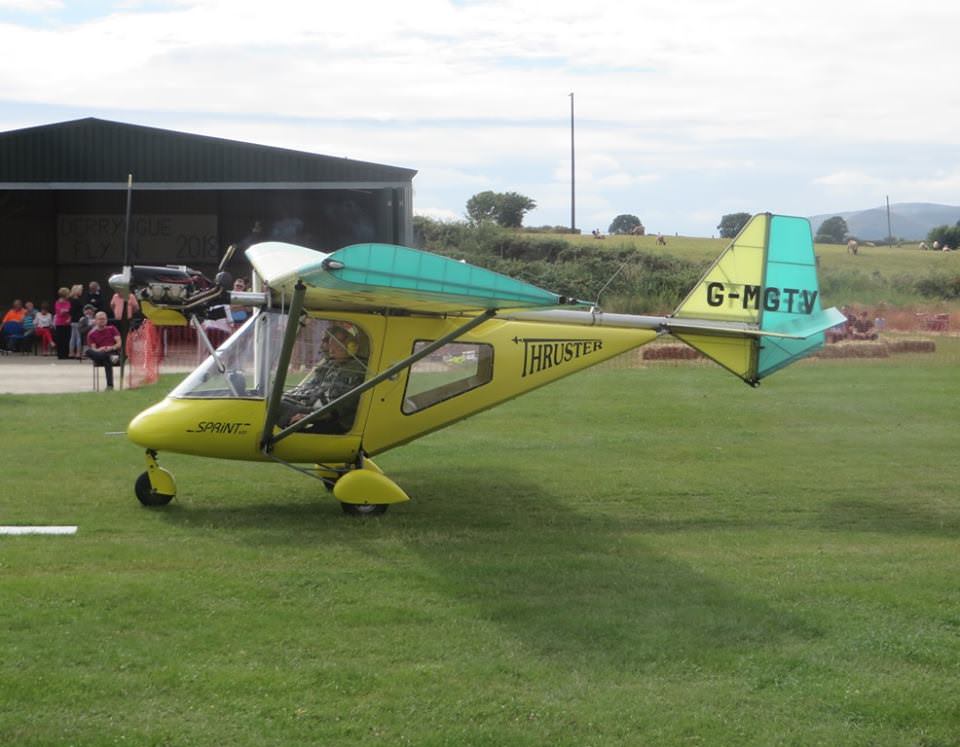 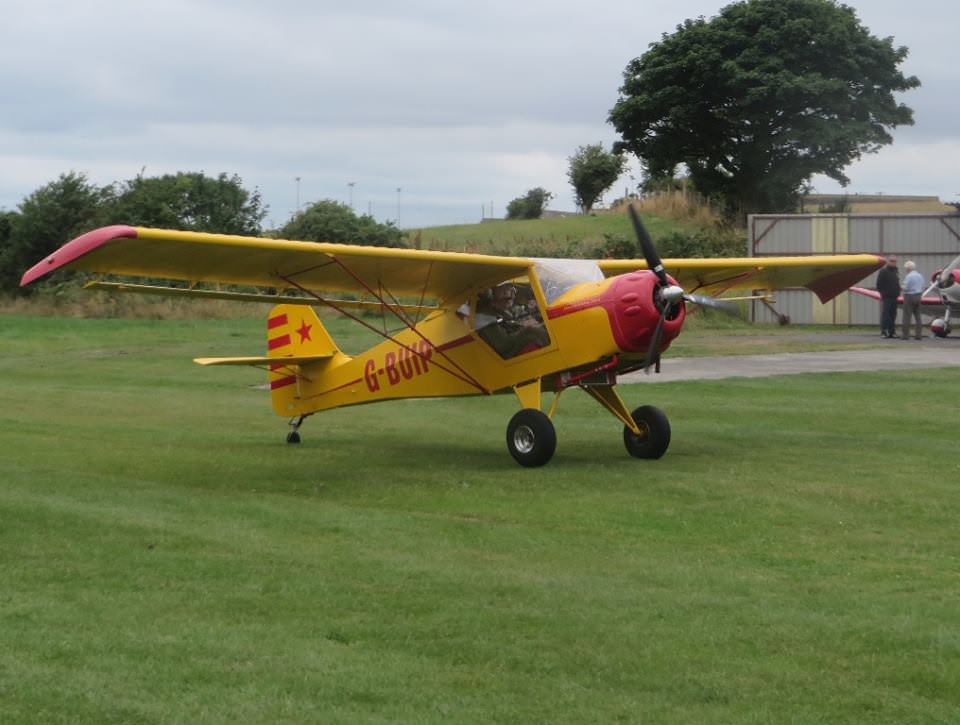 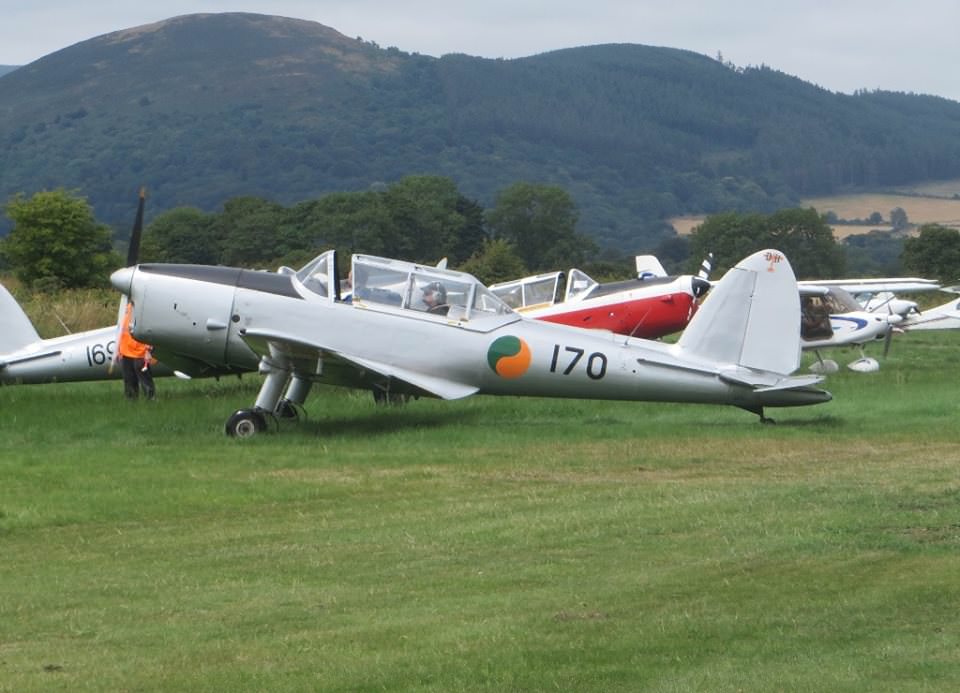 Video by Ken Wilson / Out and About Northern Ireland