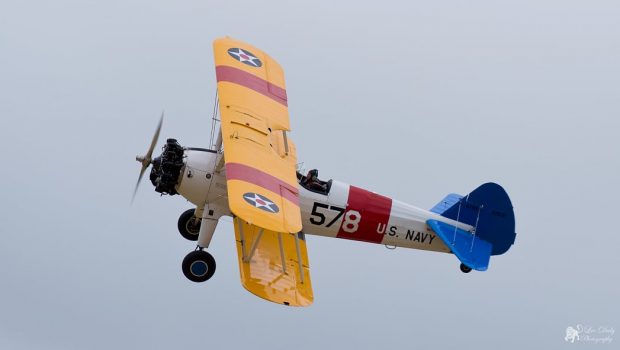 The August Bank Holiday weekend proved to be very busy on the general aviation scene in Ireland with events at Rush, Limetree, Craughwell and others but the biggest event was the Birr Air Display held on bank holiday Monday. Although the weather was not as good as earlier in the summer, all acts got to display although some were flat due to occasionally low cloud passing through. The only act not to attend was the Search and Rescue Helicopter from Shannon that was tasked on a mission shortly before it was due to display. Here’s a selection of photos from the day and a full list of attendees can be found at the bottom of the article. 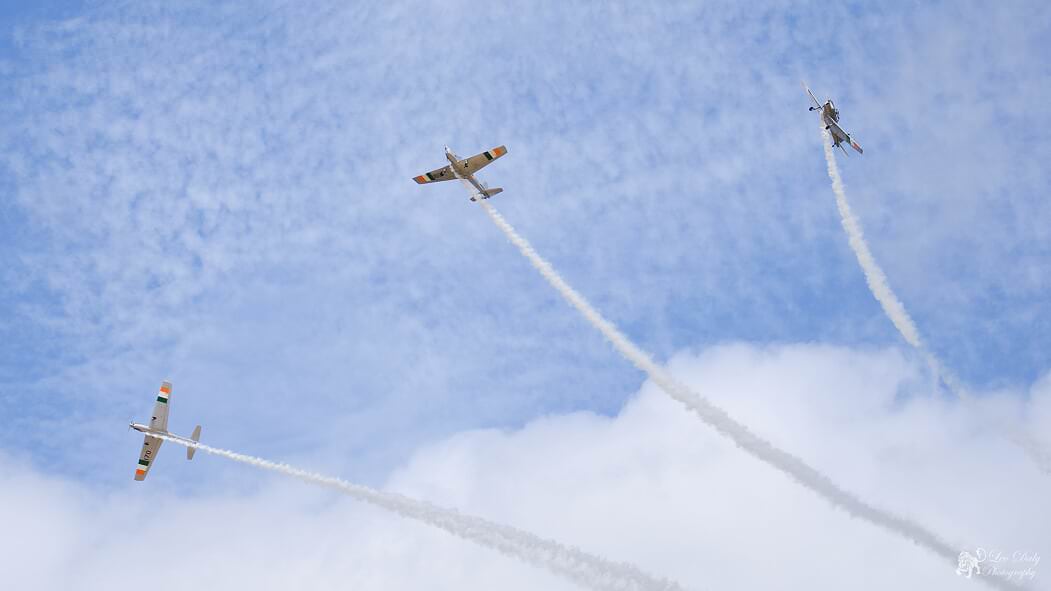 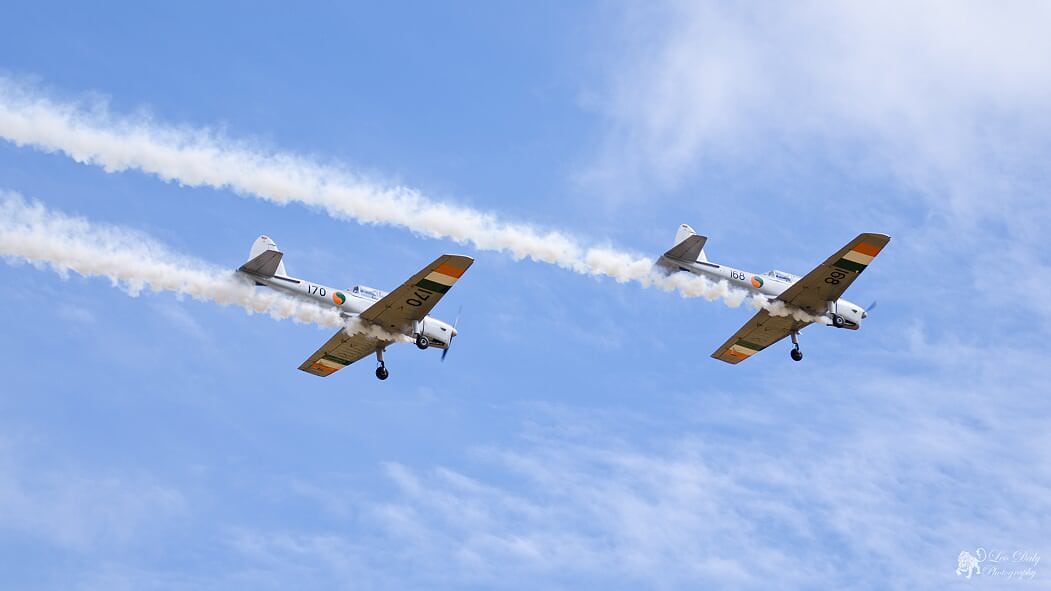 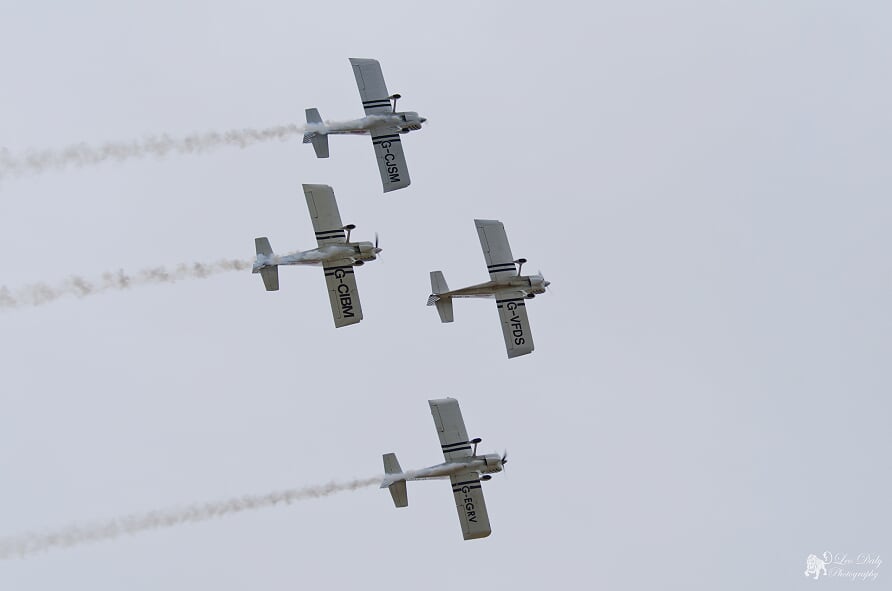 Team Raven closed the show but could only display with four aircraft due to a technical problem with the fifth aircraft. Leo Daly. 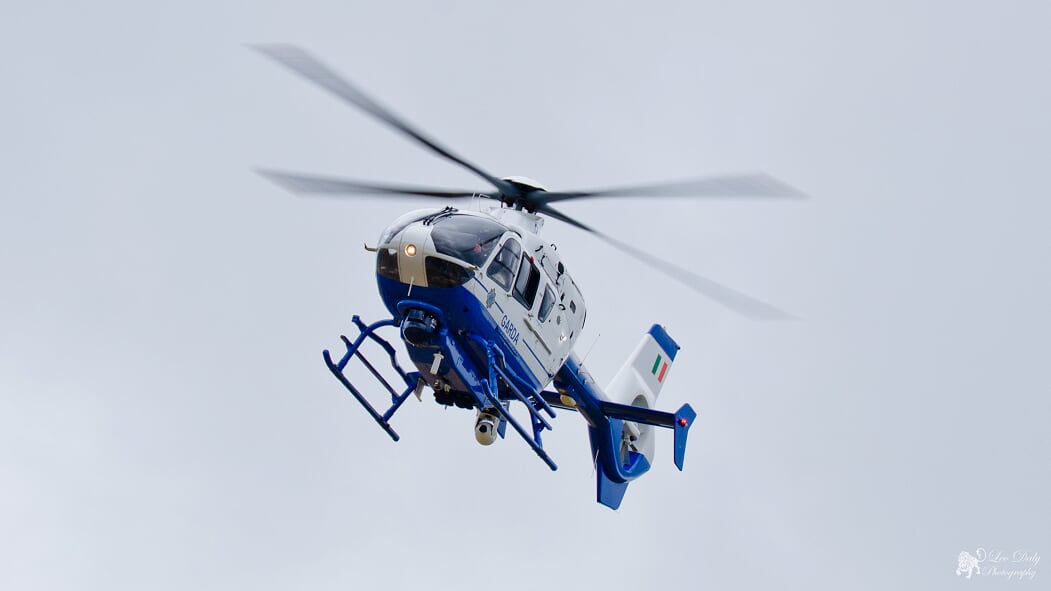 Garda Helicopter EC135 (272) did a short display before returning to Baldonnel. Leo Daly. 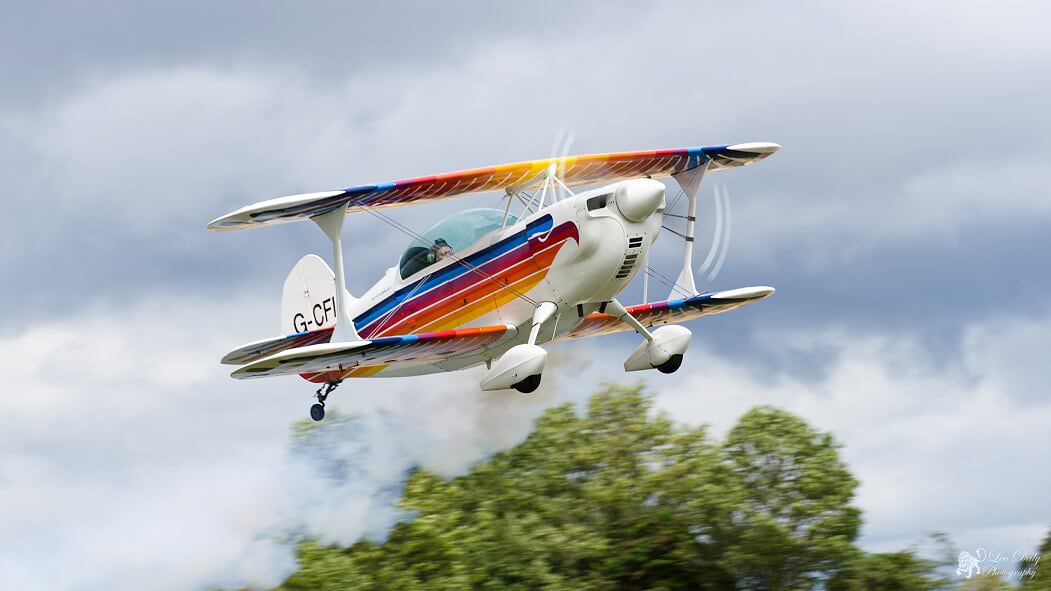 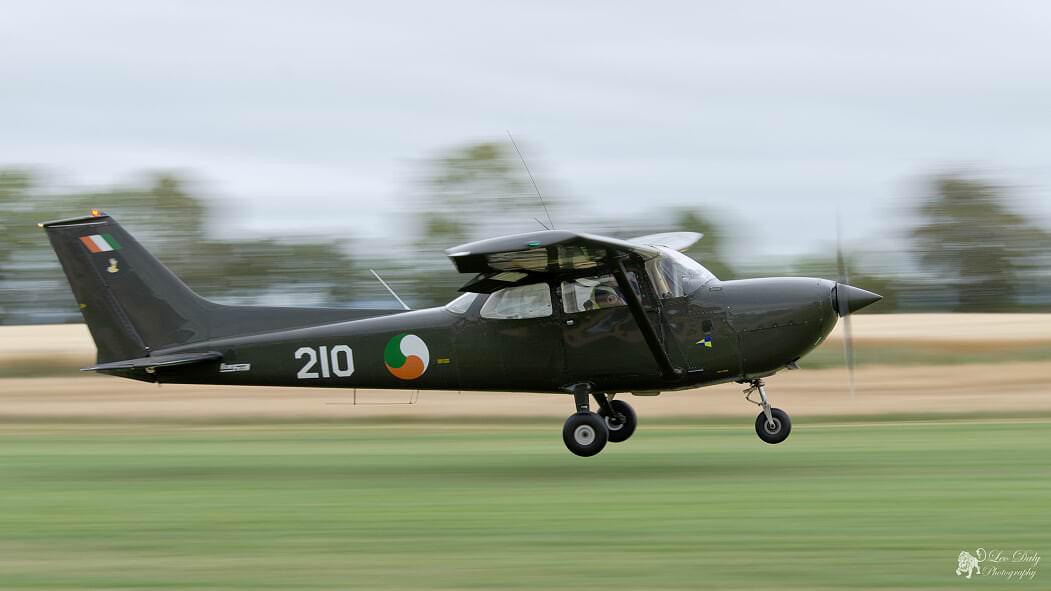 Reims Rocket Cessna 172 “210” from the Irish Air Corps was a very rare visitor and will probably be one of its last public appearances before being retired with the arrival of the new Pilatus PC-12’s. Leo Daly. 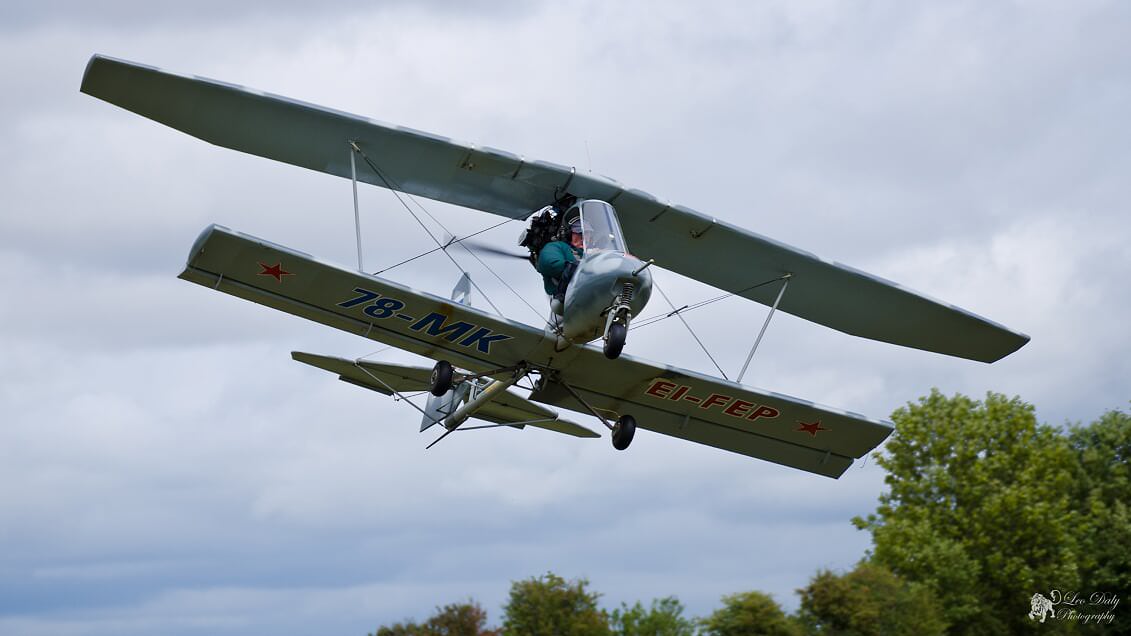 Mig EI-FEP put on a spirited display in the capable hands of Gerry Humphreys. Leo Daly. 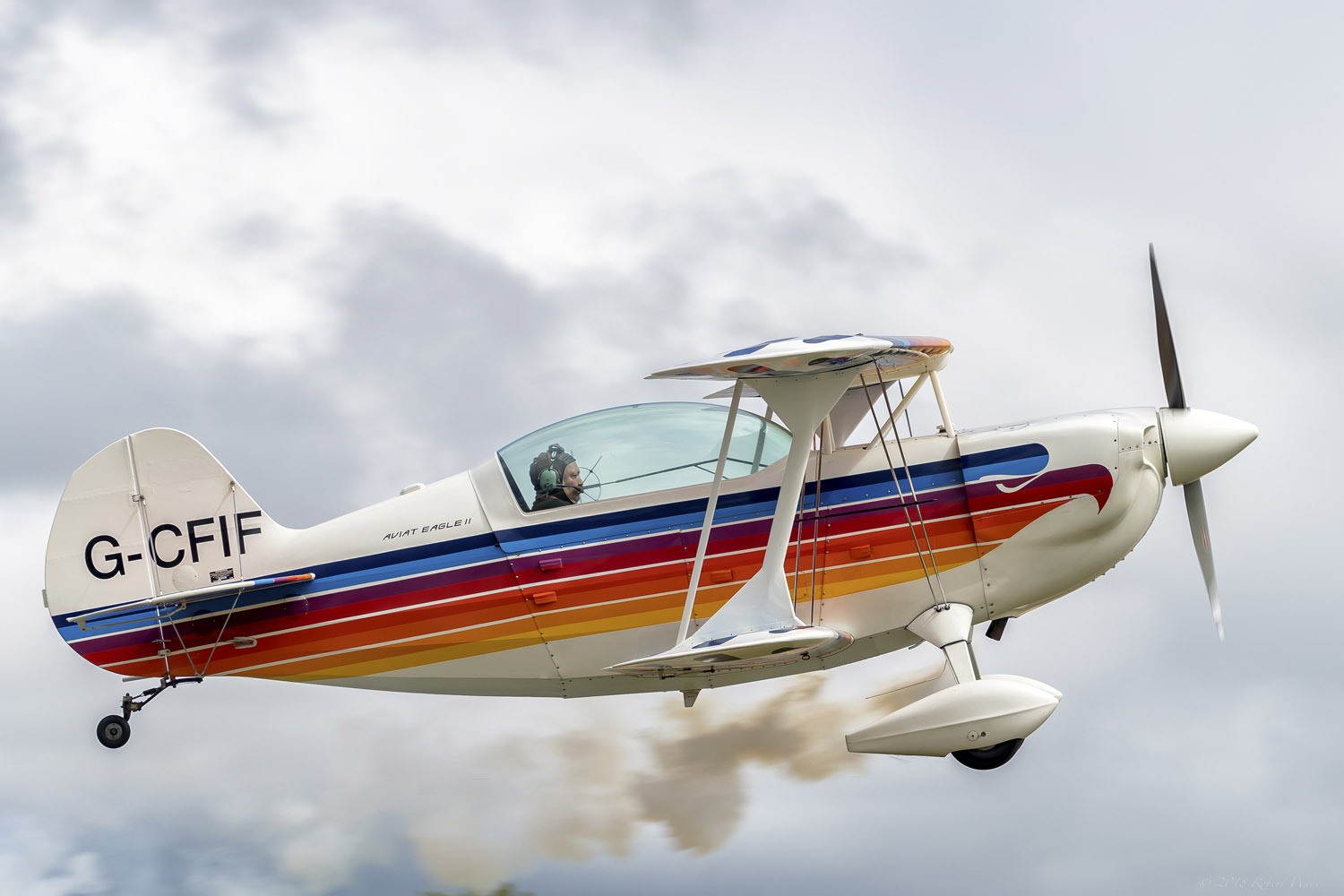 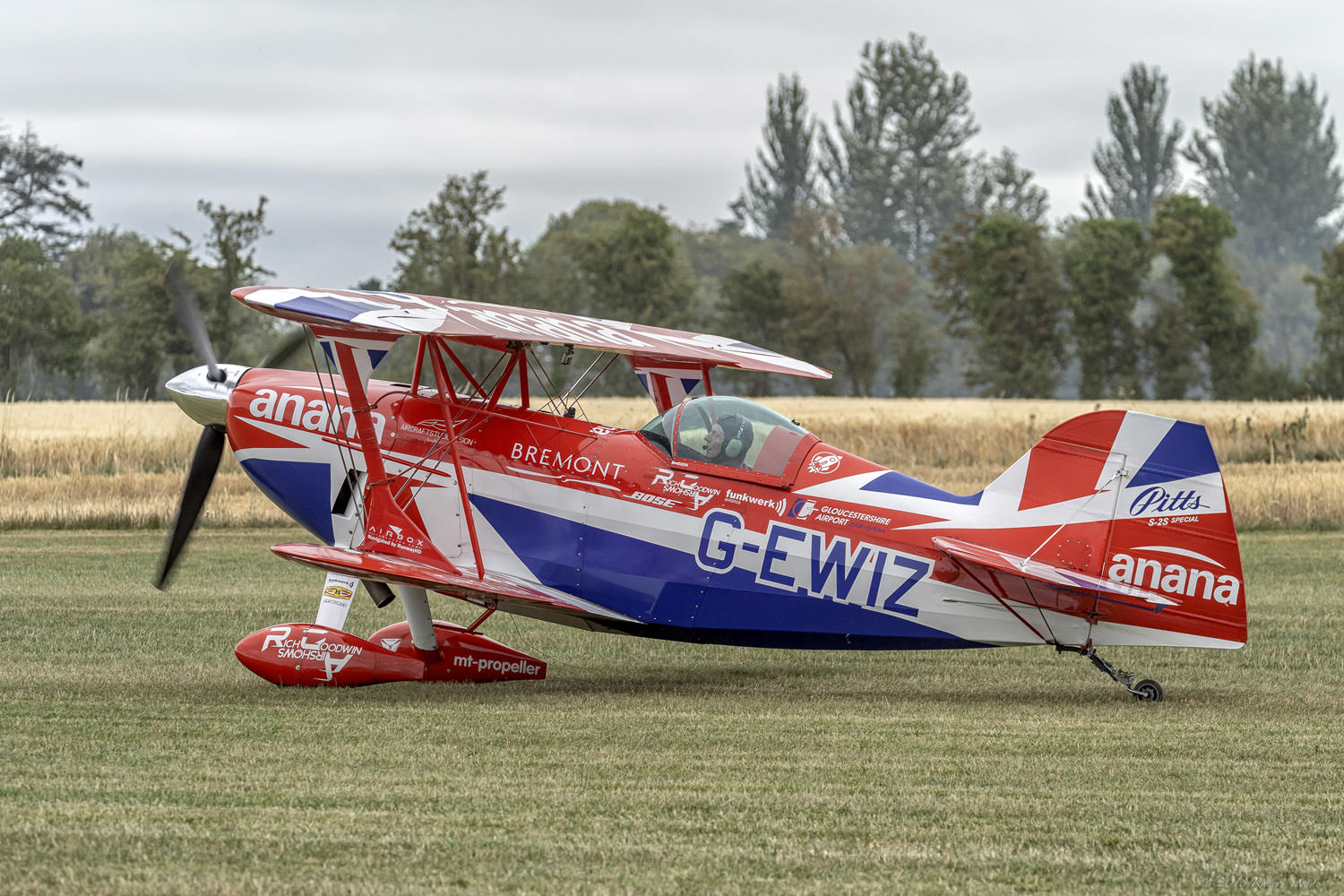 Richard Goodwin taxis out for his display in Pitts G-EWIZ. Robert Wade. 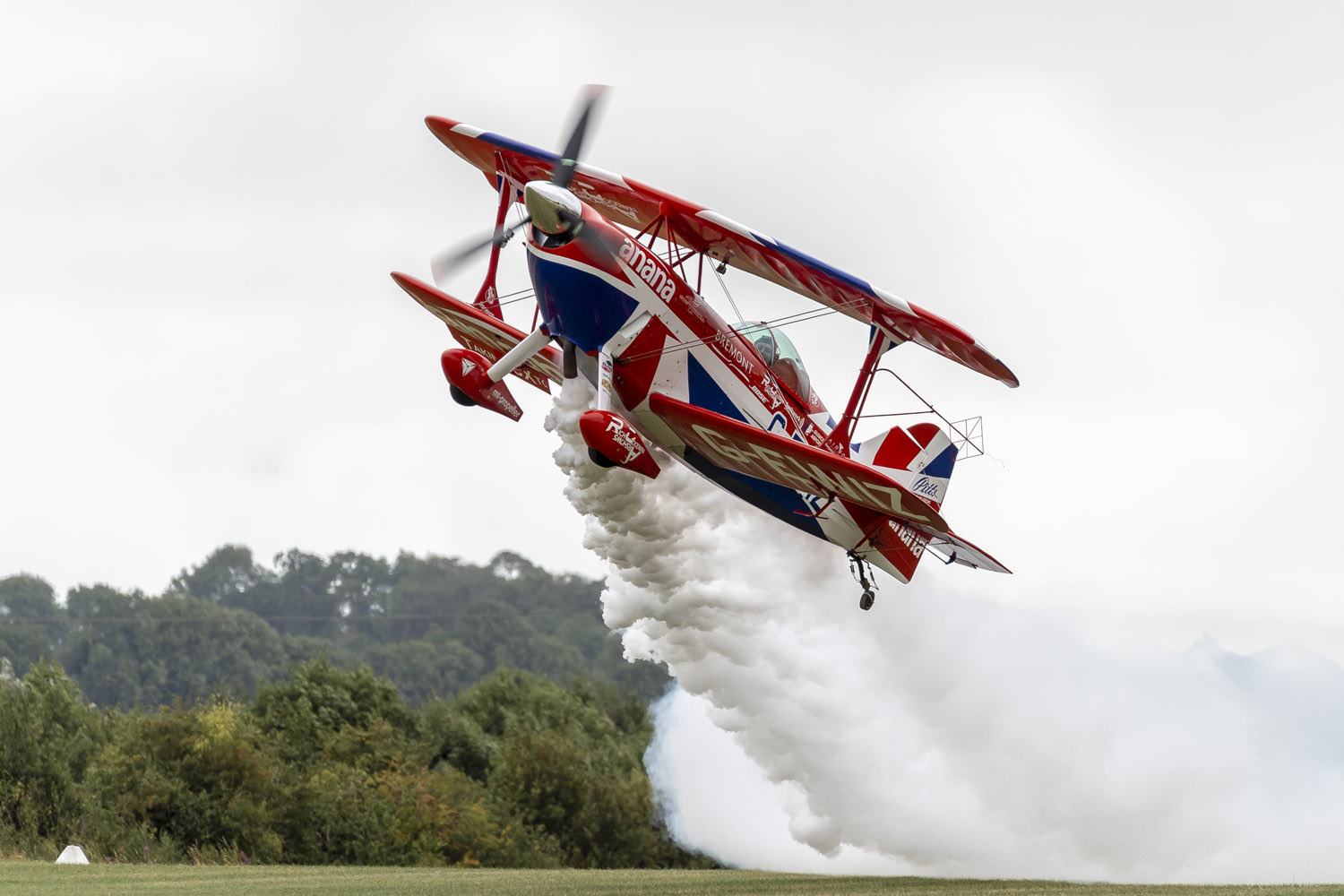 As usual Richard Goodwin wooed the thousands of spectators with his superb display in G-EWIZ. Robert Wade. 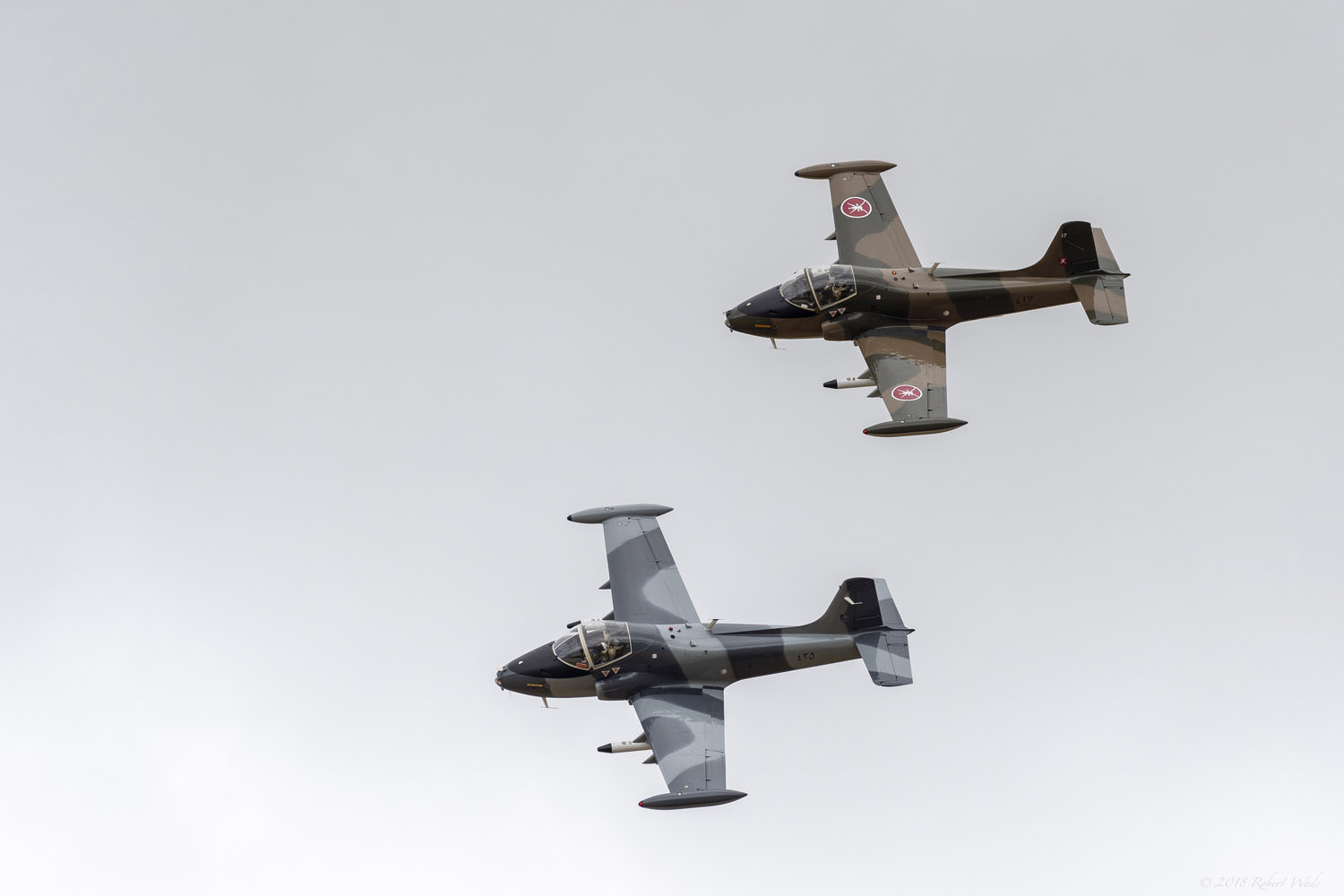 The Strikemaster pair had to complete their flat display due to the weather. They operated from Baldonnel. Robert Wade. 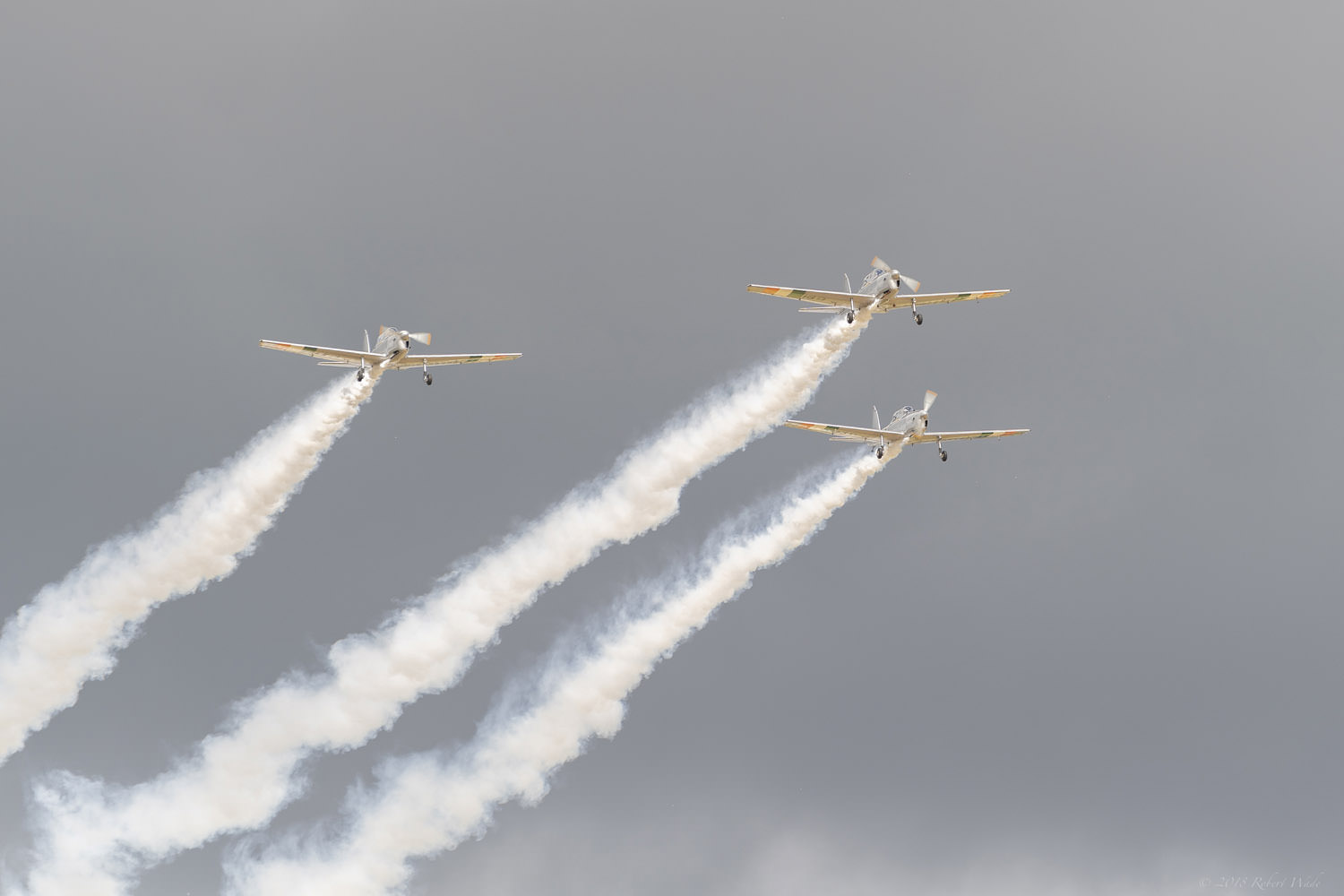 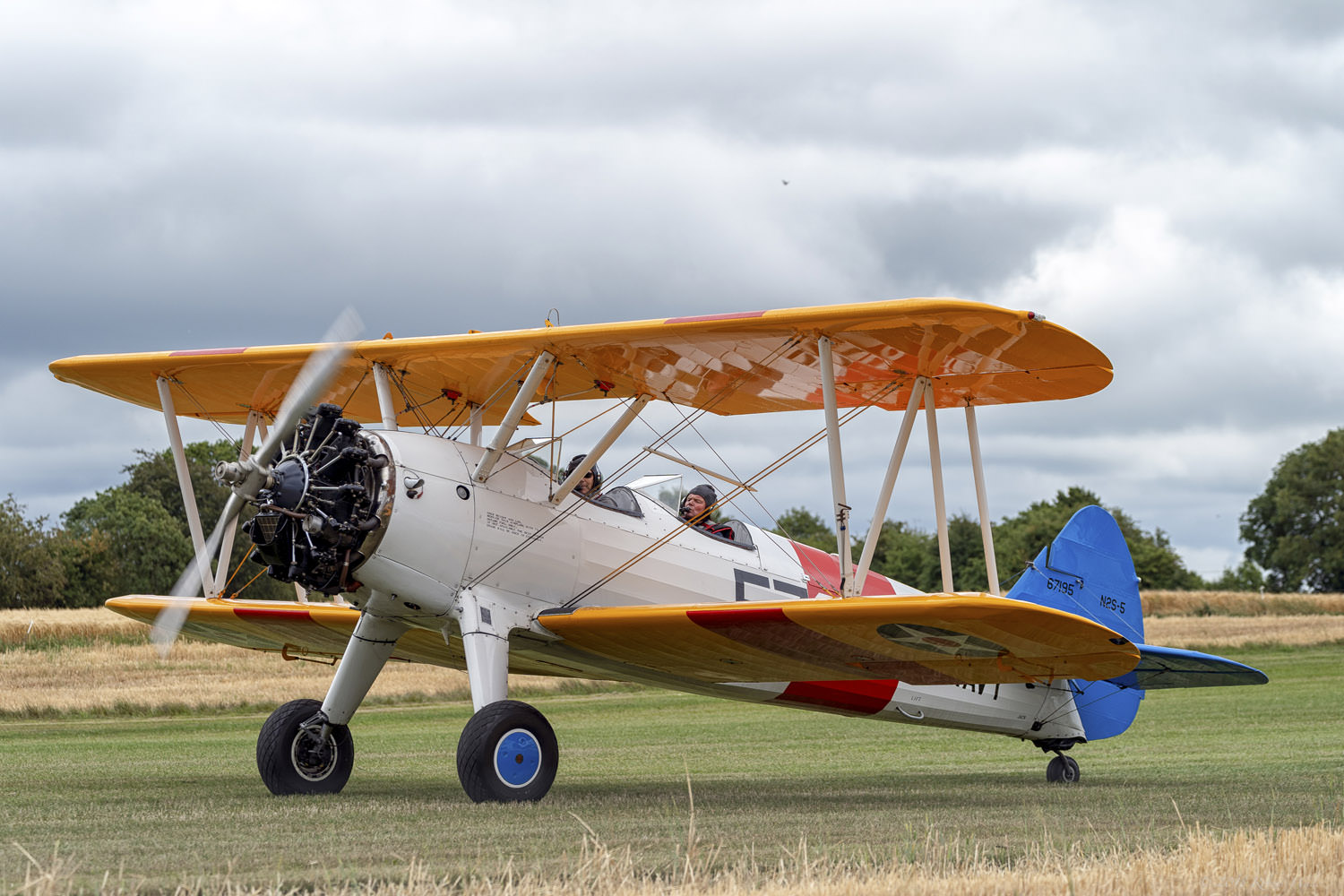 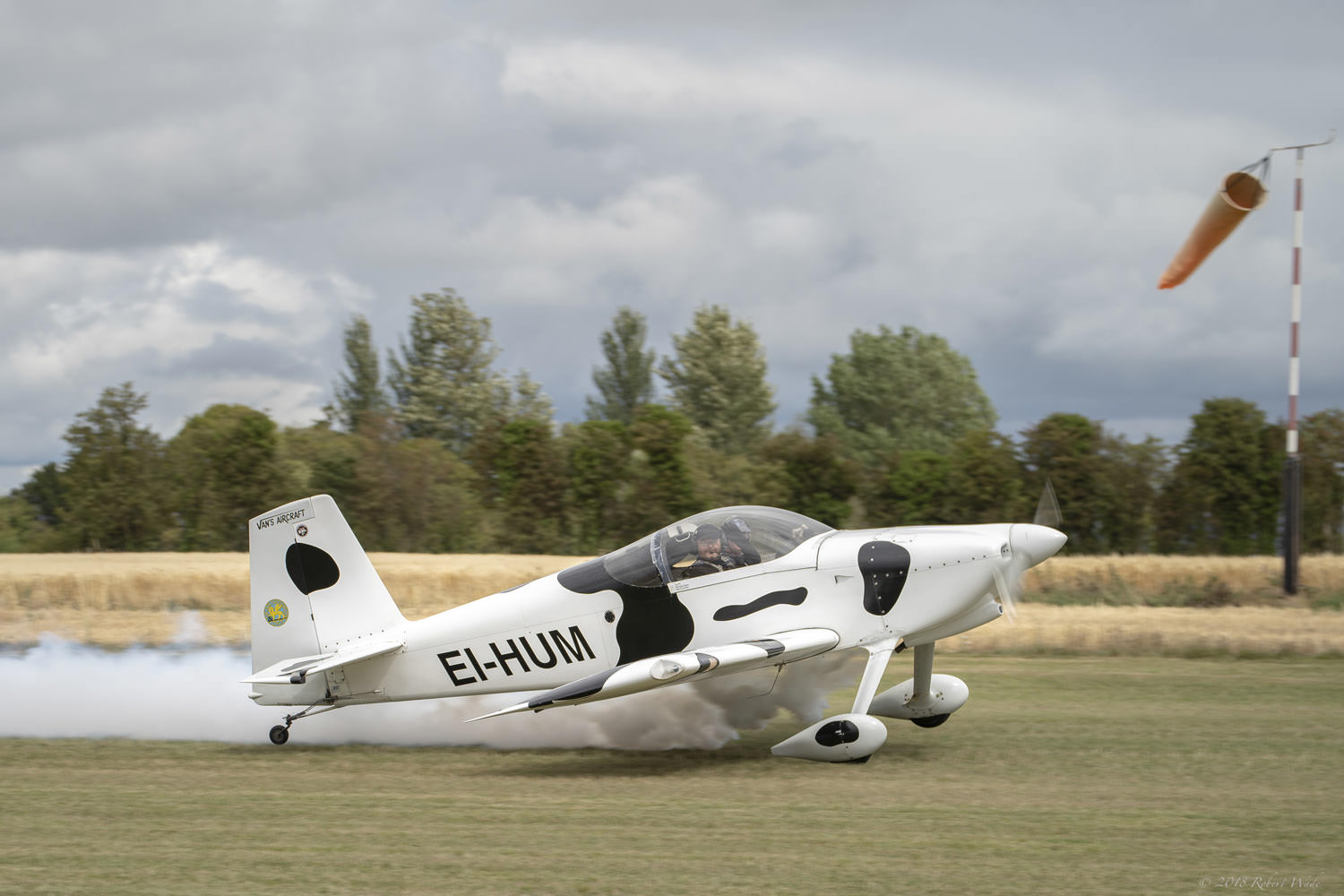 Gerry Humphreys and photographer Frank Grealish get airborne to get an aerial photo of the crowd. Robert Wade.

RESIDENTS/STATIC DISPLAY (others in remote hangars)