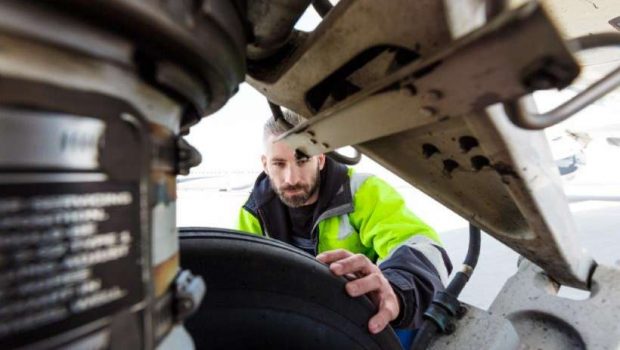 “Our team organise and manage all documents and publications for maintenance organisations and keep records of all maintenance performed. It makes sense to be able to rely on BATS line maintenance support, where necessary, when we are transitioning aircraft on behalf of Part M clients,” he said.

Licensed by the Maltese Civil Aviation Directorate, the BATS maintenance facility at Luqa Airport, Malta, currently has the scope for the Airbus A318/319, 320/321 and will soon be adding Boeing 737 NG. The services include transit, daily and weekly checks comprising defect troubleshooting and rectification, comprehensive cabin maintenance to optimise passenger comfort including in-flight entertainment system, associated troubleshooting, mandatory safety and phase checks. BATS also has the capability to establish outstations at other airport locations to support maintenance for ad hoc aircraft lease operations.

Part M Aviation Ireland Ltd (Part M), the Shannon based maintenance management engineering and technical services specialist, supports airlines and the burgeoning aircraft leasing business in Ireland. It is one of the first independent airworthiness management companies in Ireland designated with a CAMO approval from the Irish Aviation Authority. 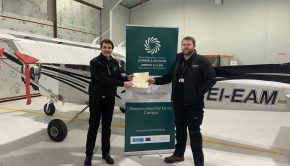 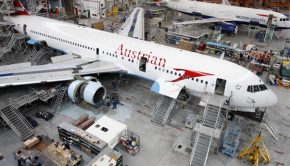