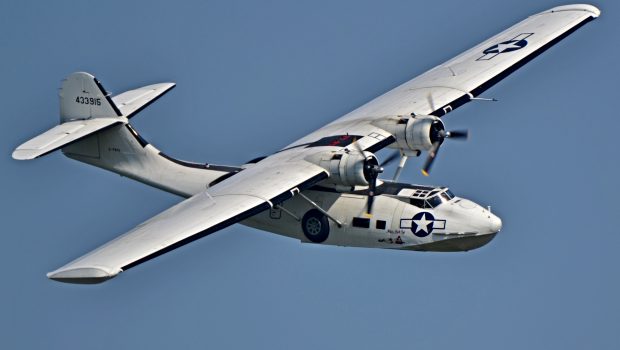 Duxford’s Air Festival is the first of three major aerial events to be held at the glorious airfield at the former RAF base at Duxford in Cambridgeshire, United Kingdom. Held over the traditional late May Bank holiday weekend of 26th & 27th May 2018 your reviewer attended on the Saturday. The weather in the early morning was foggy and overcast, but gradually the sun shone, leaving a very hazy afternoon making challenging photography conditions as you shoot into the light for most of the display. 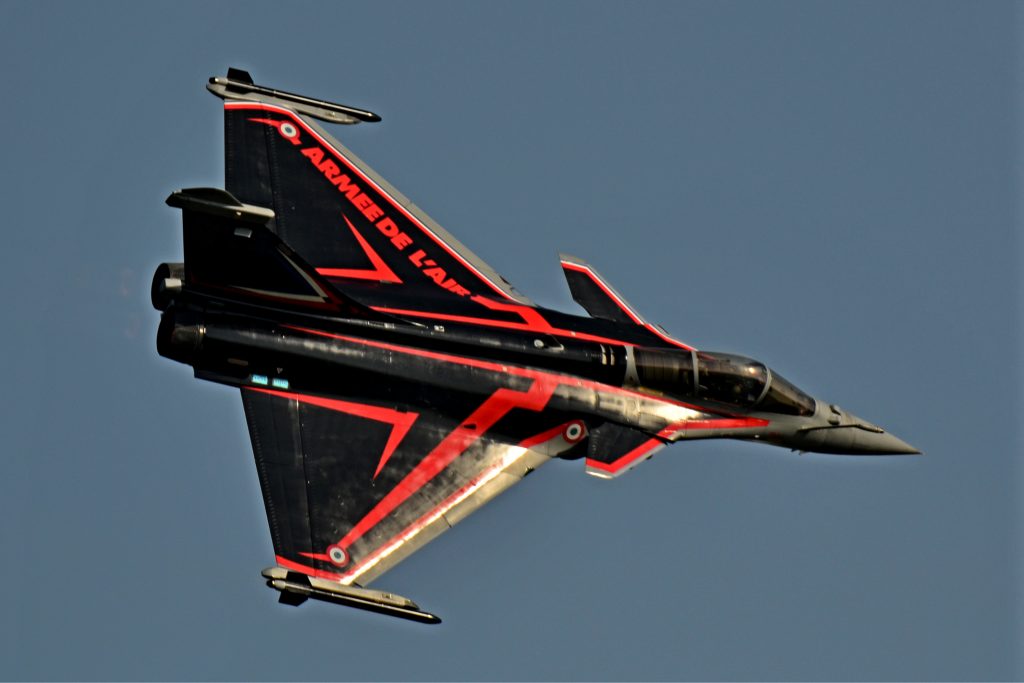 The Imperial War Museum (IWM) Duxford is Britain’s best-preserved Second World War airfield, with a fascinating history that dates back to the First World War. Historic aircraft can regularly be seen taking to the skies from Duxford’s wartime airfield. Duxford has been witness to world-changing events over the past 100 years where ordinary people have had extraordinary experiences. Exploring state of the art exhibition halls and historic buildings, visitors walk in the footsteps of the men and women who served at RAF Duxford. Through the powerful stories of the men and women involved and the rich displays of aircraft, Duxford tells the story of the impact of aviation on the nature of war and on people’s lives. 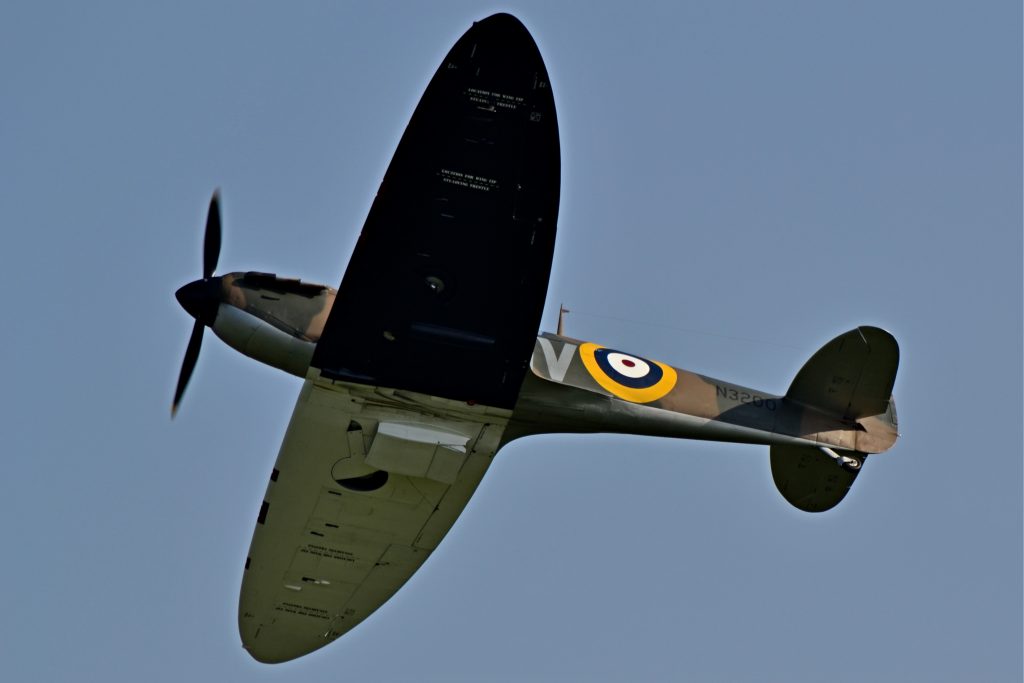 The flying display started at 1300 hrs with the Republic P-47D Thunderbolt, a former Duxford resident with The Fighter Collection (TFC) ‘No Guts No Glory’ and has recently returned from the United States where it was based since 2007. Now in the hands of Air Leasing at Sywell Aerodrome, the aircraft carries the colours of 48th Fighter Groups 492nd Fighter Squadron ‘Nellie’. It was great to see the ‘Jug’ back in the skies of the UK and is a welcome return to the circuit in Europe giving a spirited and well flown routine. 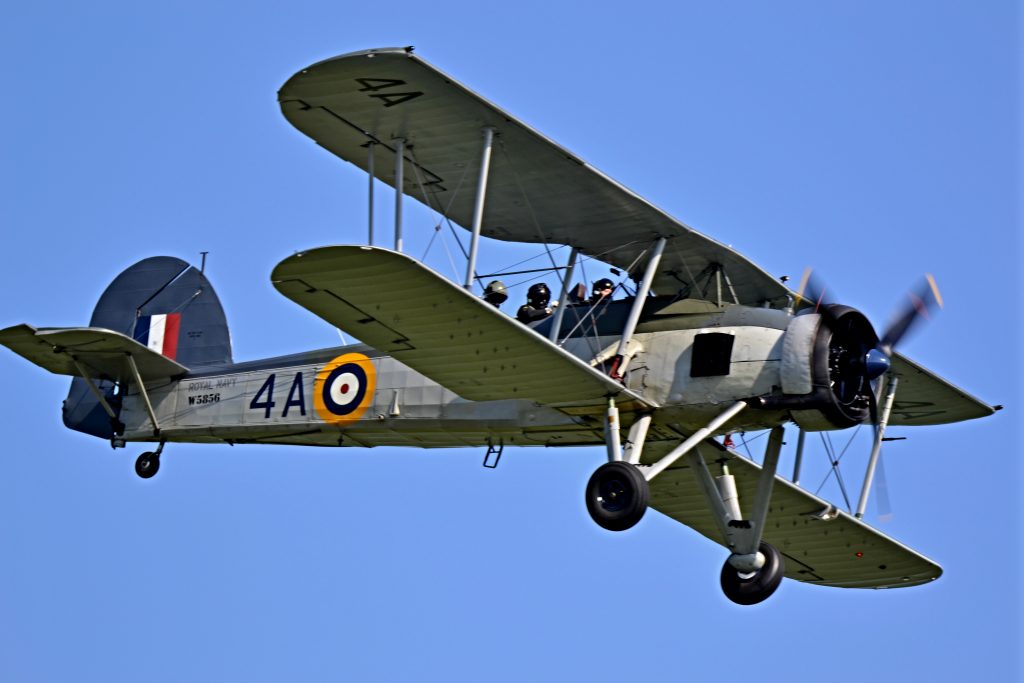 Some of the flying highlights included: 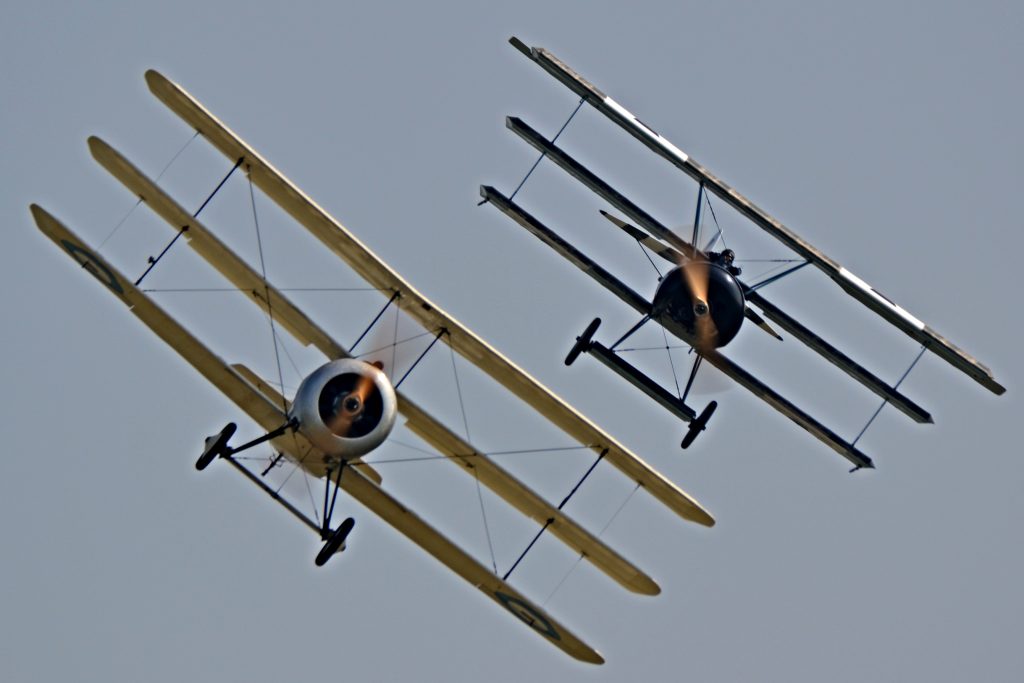 The penultimate display came from the French Air Force, Armée de l’Air, who have been a regular supporter to the show over the years (with no less than three display acts in total over the Air Festival weekend). The Dassault Rafale C was the only jet display on the Saturday and gave a loud, lively and thundering display with full afterburners. 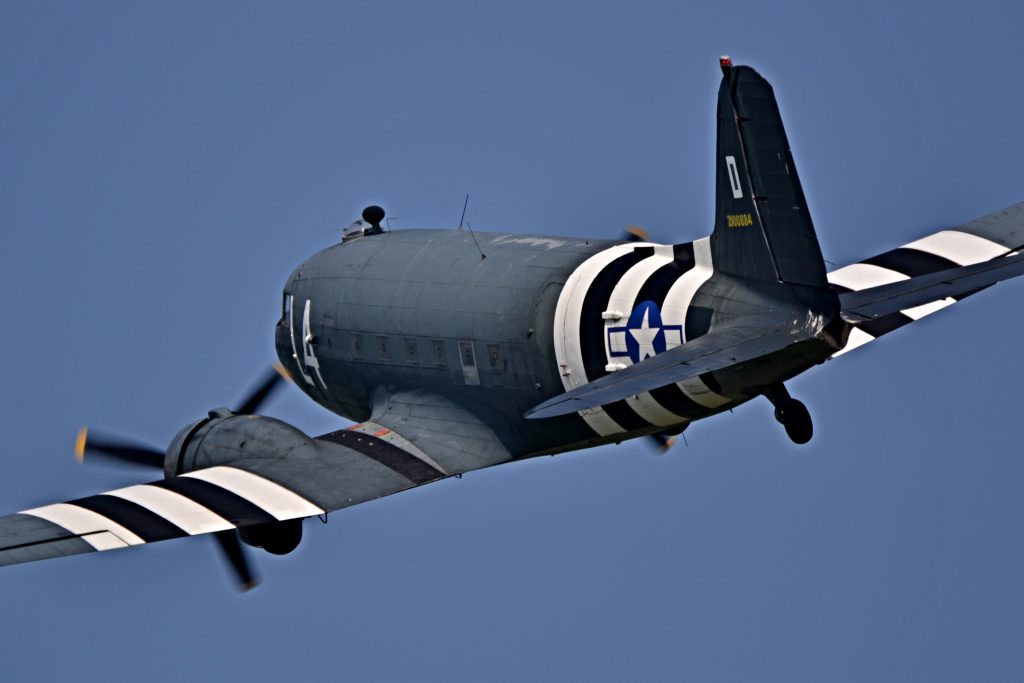 Supermarine Spitfire Mk 1a N3200 flown by John Romain flew an evocative and memorable solo display as the airfield fell silent the distinctive elliptical wing Spitfire and sound of the Merlin engine fittingly closed the show. Resplendent in its 19 Squadron markings this airframe had joined RAF Duxford in April 1940 and is now based and owned by the IWM at Duxford and was truly a historic aircraft from World War II. 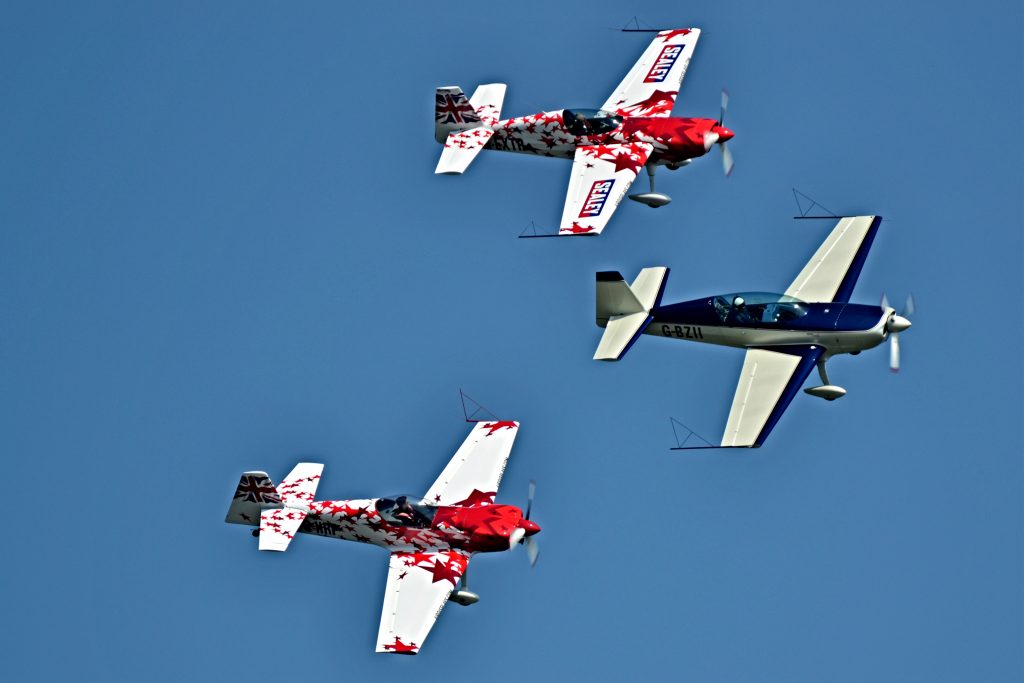 There was a good mix of aircraft that were well presented from warbirds to Aerobatic displays and extended flying time from previous years. Duxford has a unique atmosphere that hasn’t been lost in these times of tighter regulation and rising costs. A visit to an event is highly recommended for the first timer or even the second timer. With so much on offer to see and do to keep the family entertained this show is an all-round event to keep the kids and the bigger kids happy. 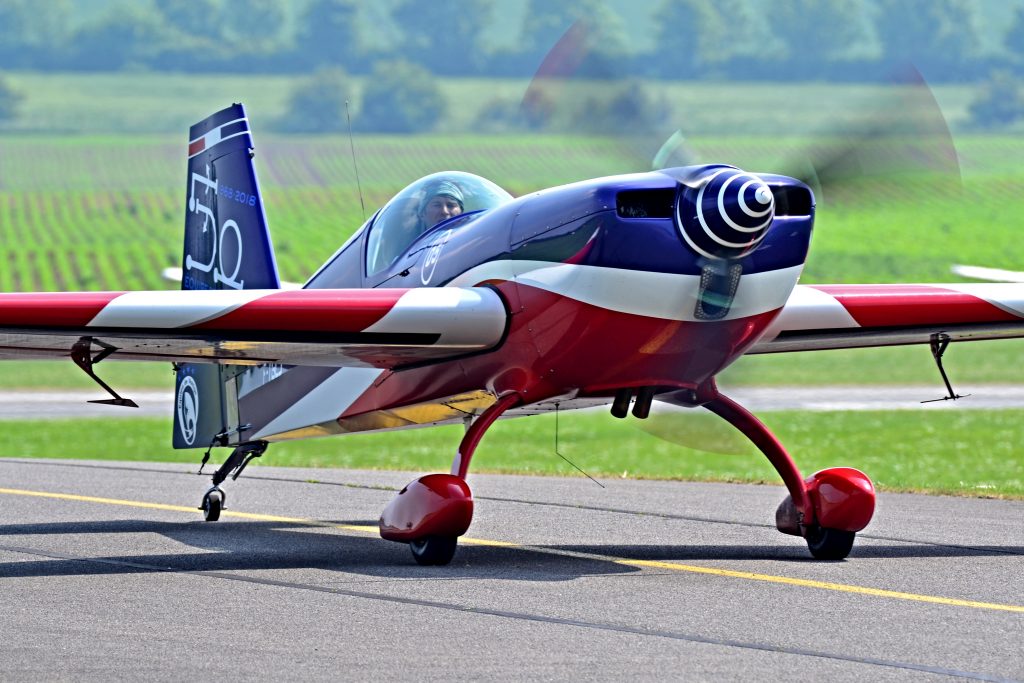 Duxford in a Day from Dublin: If you’re willing to travel to Duxford for a one day round trip from Dublin than it is possible allowing almost 20 hours in the day. Taking an early flight to Stanstead Airport then followed by a twenty minute train ride to Whittlesford Parkway through the picturesque Essex countryside. From there, it’s a twenty/twenty-five minute walk to the Imperial War Museum, Duxford and then a return late in the evening. A long day, but definitely worth a visit to this unique site. The following events for 2018 include: 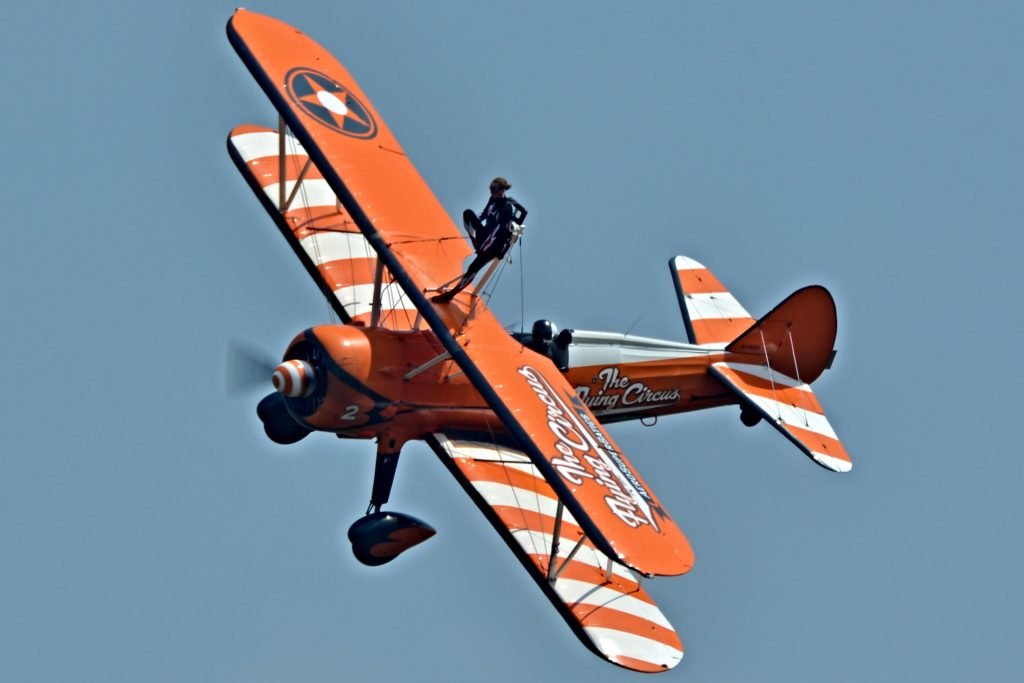 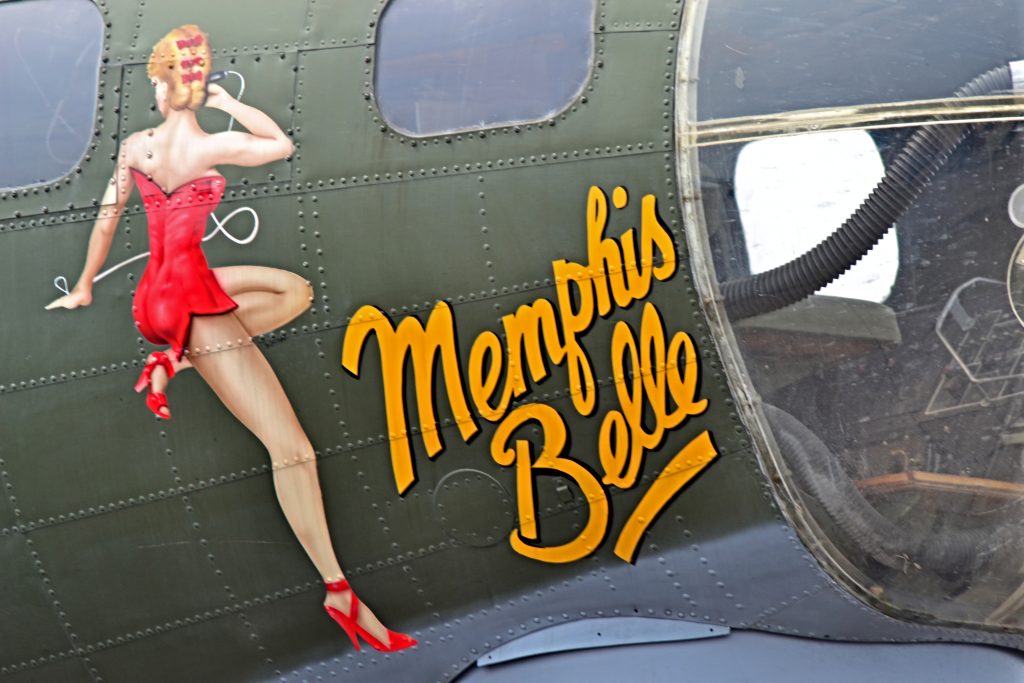 The Duxford Battle of Britain Air Show brings to life Duxford’s finest hour as an important Second World War fighter station defending Great Britain from aerial attack in 1940. The roar of Spitfires and Hurricanes over Duxford’s historic airfield make this a hugely engaging historic experience and a great day out for 2018. The Duxford Battle of Britain Air Show is an official partner of RAF 100, commemorating the centenary of the formation of the Royal Air Force. The flying display will showcase not only the famous historic aircraft of the RAF but will also present its modern capabilities with contemporary aircraft in service today. 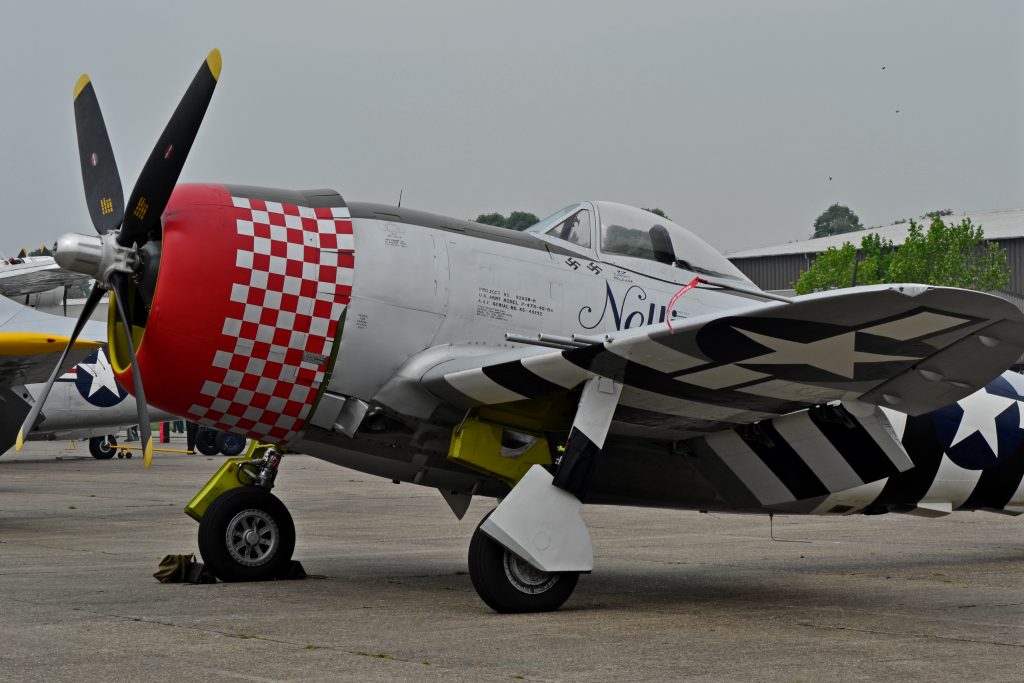 Thanks must go to Esther Blaine, Communications Manager and her team at Duxford for all their support, warm welcome and help on the Saturday of the show.

Thanks also to Angelo Cunningham for an impromptu tour around the PBY Catalina at the close of the show which was a nice touch to end an all-round enjoyable day. 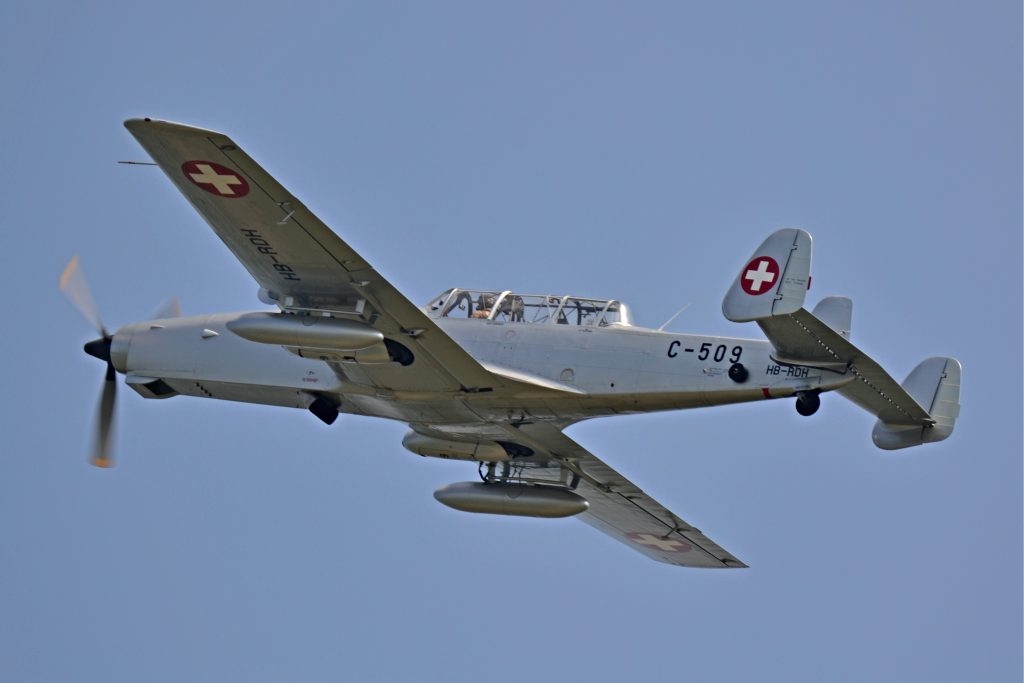