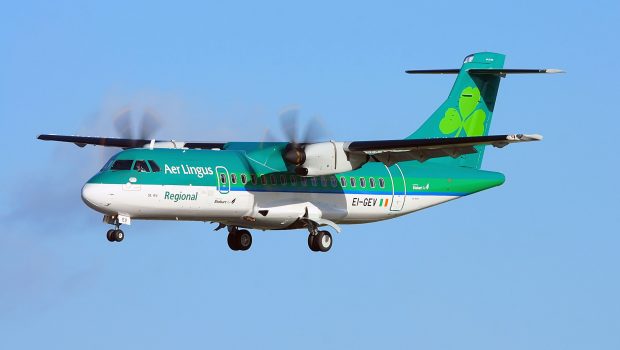 ATR 42-500 EI-GEV is the newest aircraft to join the Stobart Air fleet and is painted in the Aer Lingus Regional colours. The aircraft was built in 2017 and is leased from Nordic Aviation Capital. Alan Dwyer. 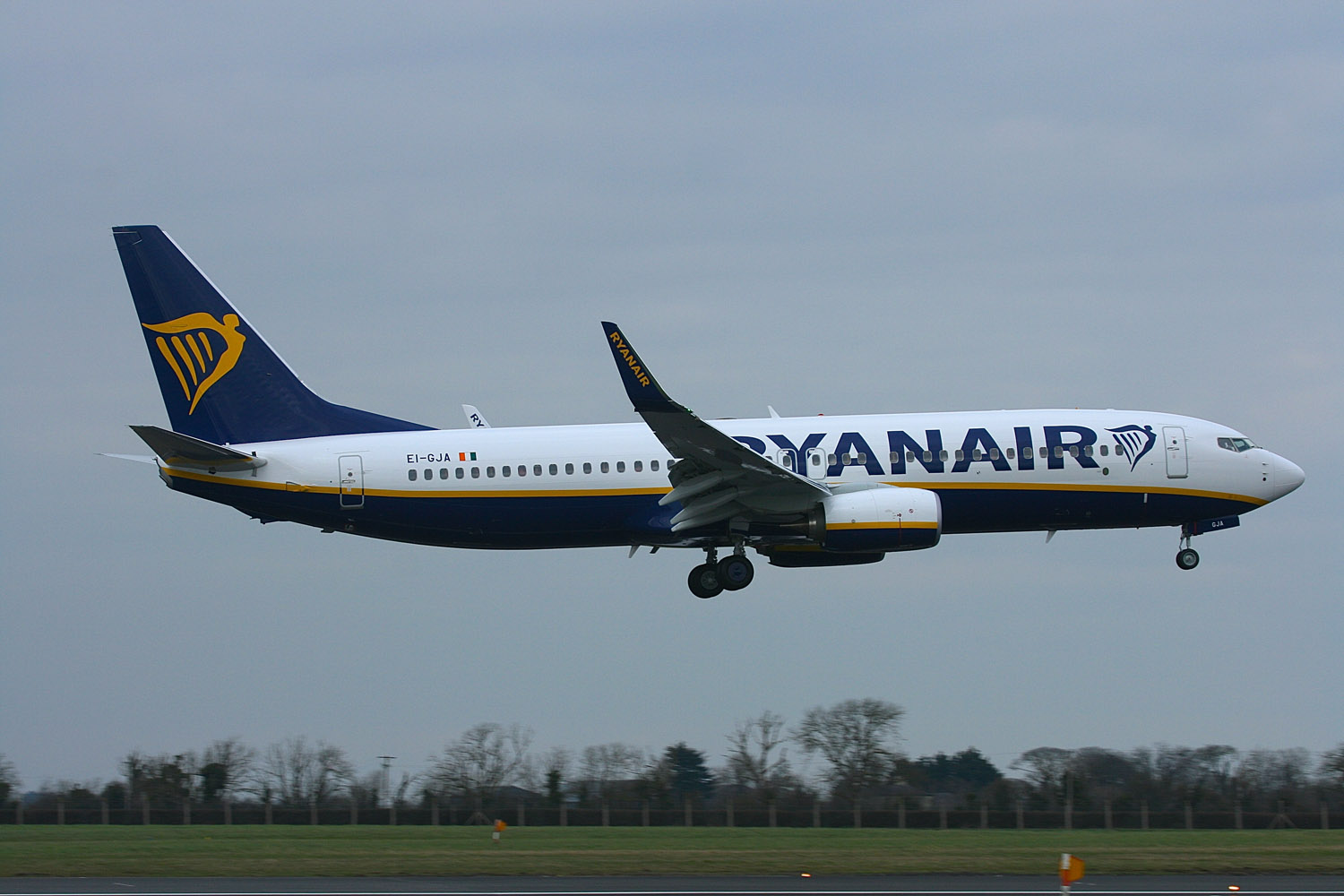 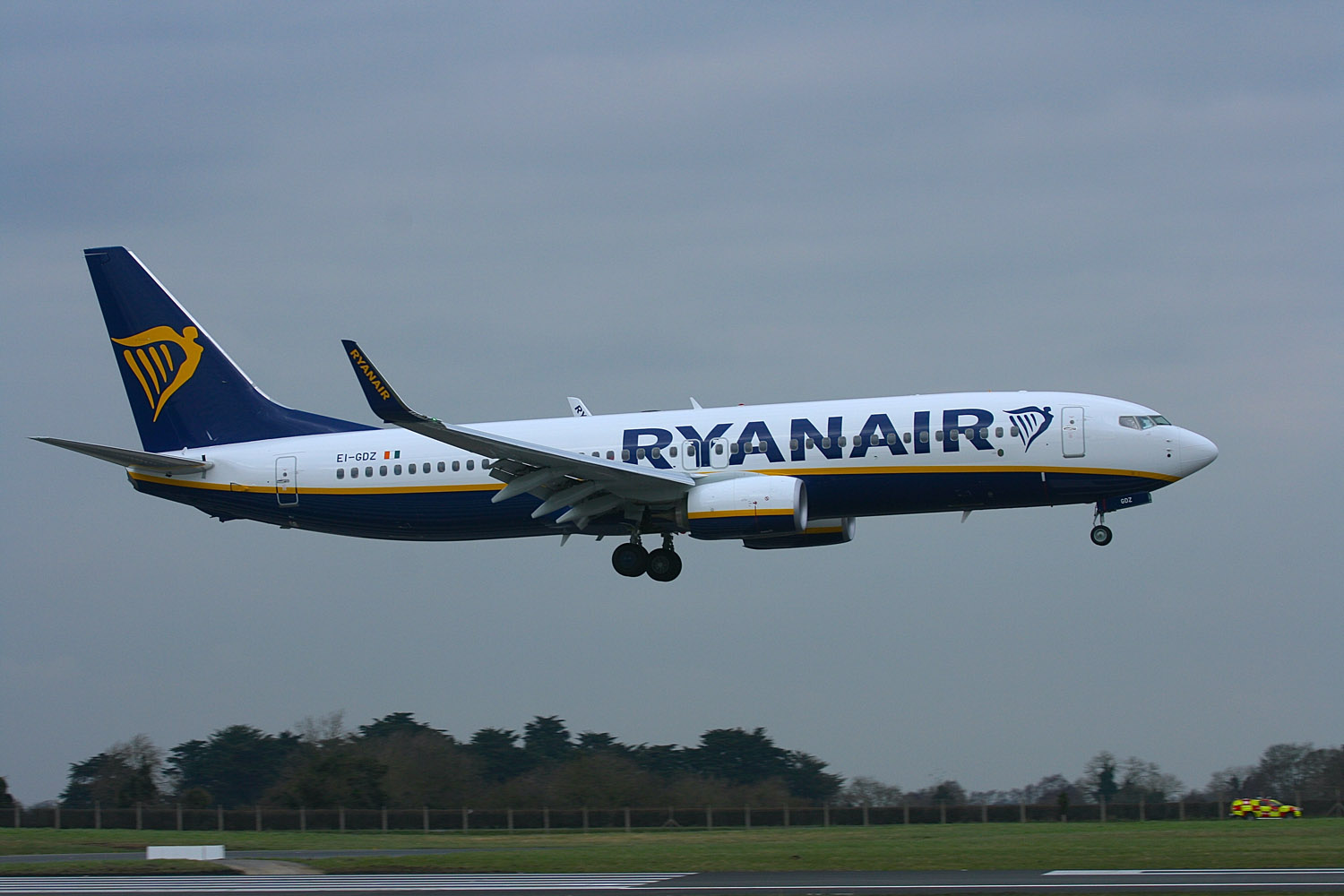 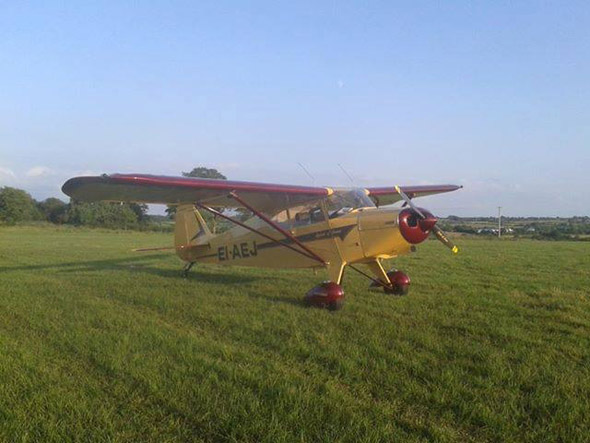 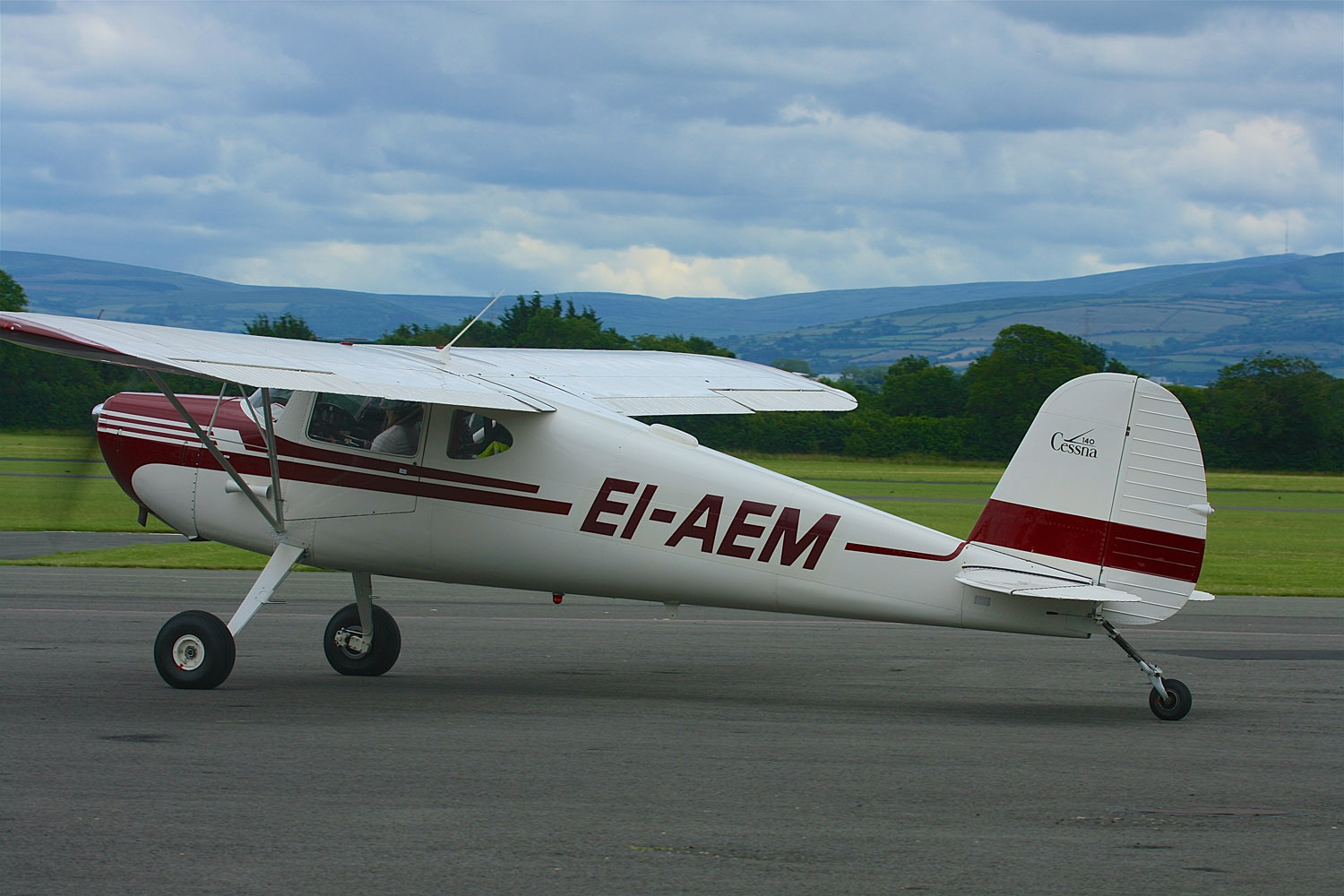 Cessna 140 EI-AEM remains based at Ballyboy but is now owner by the Cessna 140 Flying Group. Alan Dwyer. 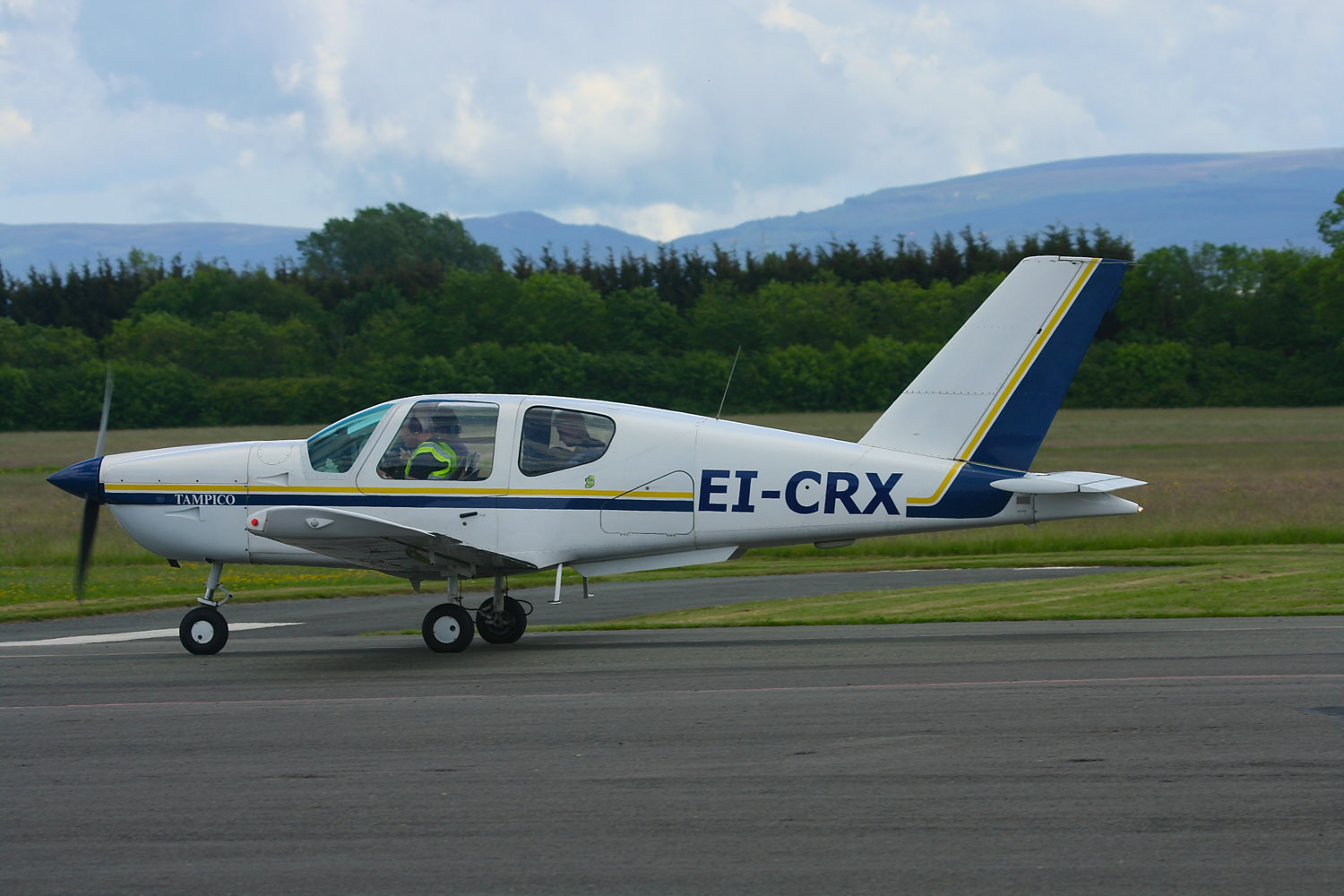 Socata TB9 EI-CRX has been based at Weston for years having at one stage been owned by the AIB Flying Group. It is now owned by Jeff Leonard. 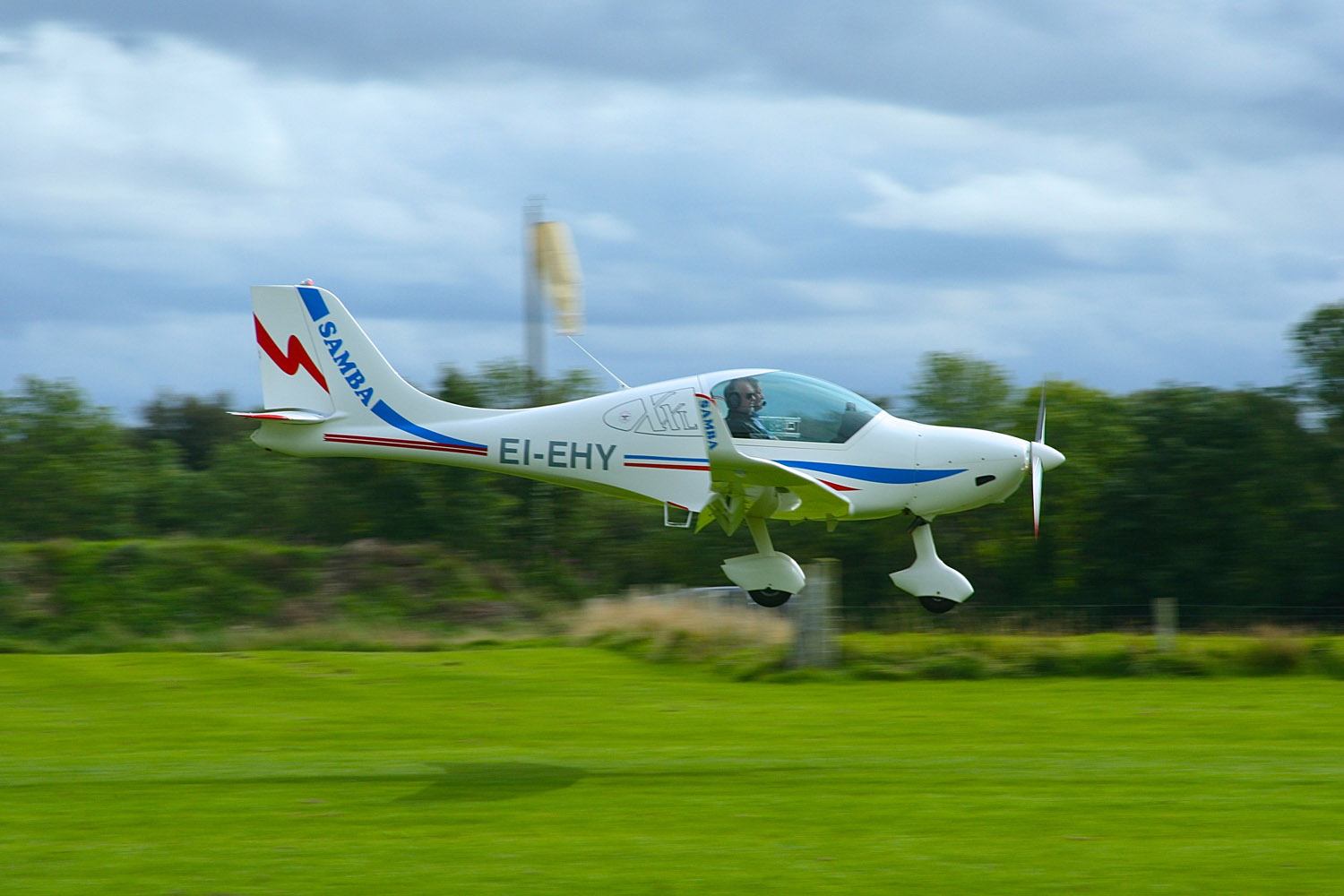 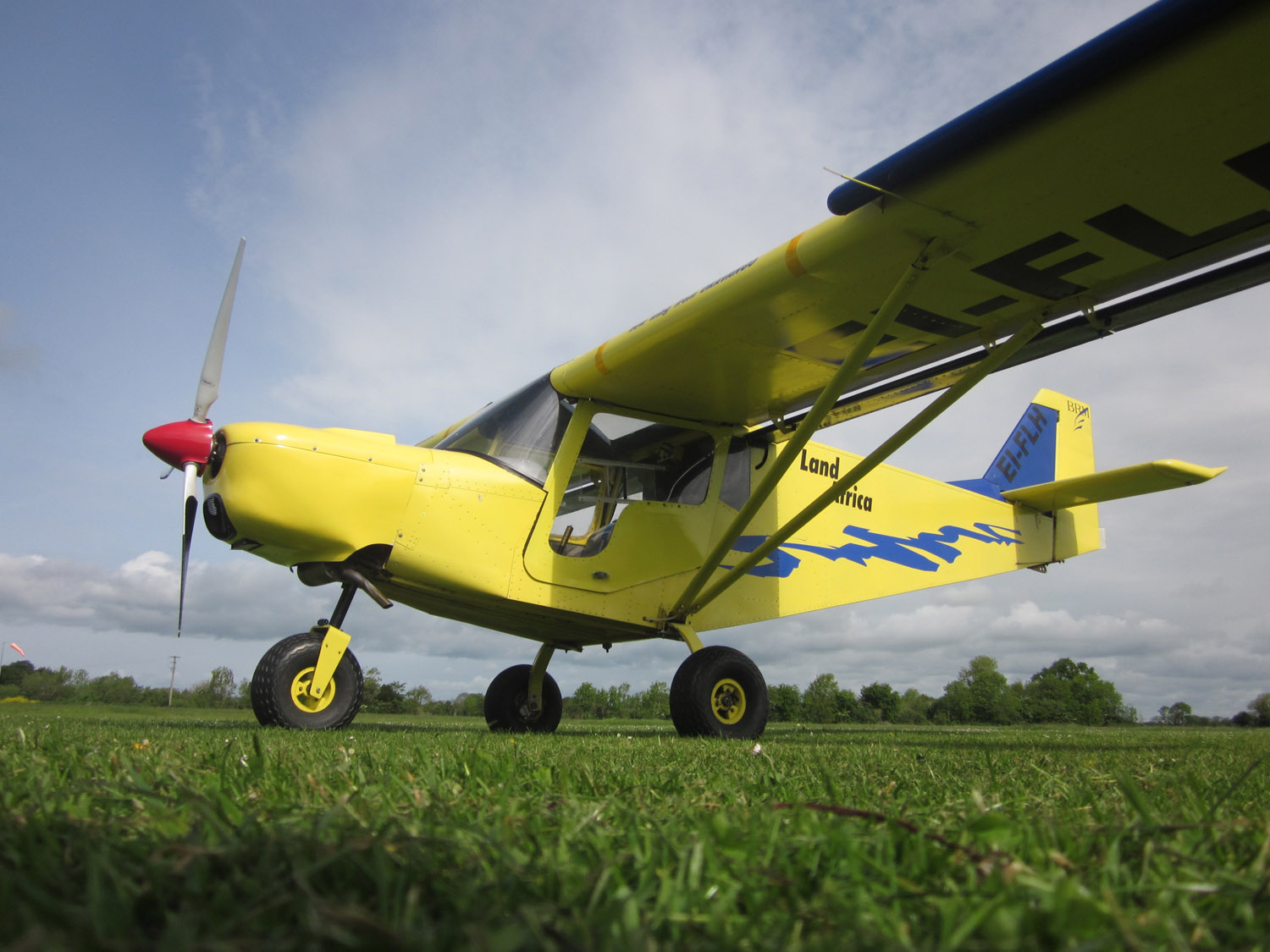 BRM Land Africa EI-FLH has had an owner change by is still based at Limetree. Mark Dwyer.