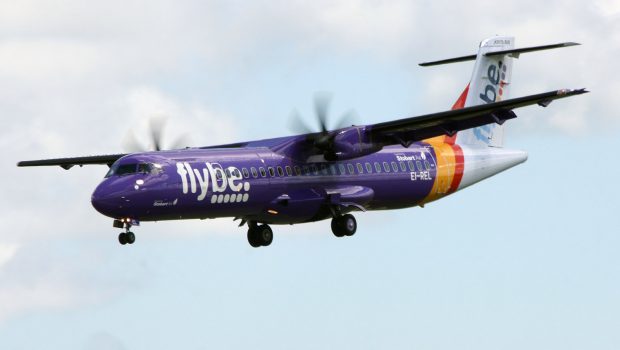 Stobart Group and Flybe have a range of shared interests arising from Stobart Group’s ownership of London Southend Airport and its aircraft leasing company and the growing franchise arrangements between the two groups’ airlines. As previously disclosed in October 2017, we have been reviewing alternative structures for our airline and leasing business that can play an important part in the consolidation of the regional airline sector.

A number of potential structures have been considered including taking a non-controlling interest in a vehicle to acquire 100% of Flybe likely to be in cash. It is not possible to say, at this stage, whether a transaction will take place, whether a firm proposal will be made or, if it is, the form a transaction to combine the airlines might take. A further announcement will be made in due course”.

FlyBe also released a statement confirming no offer had been received from Stobart and advised its shareholders to take no action.

Flybe shareholders are strongly advised to take no action at this stage.  There can be no certainty that any firm offer will be made nor as to the terms on which any firm offer might be made. Further announcements will be made in due course as appropriate.”

As a consequence of the announcement, an offer period has now commenced in respect of Flybe in accordance with the rules of the Code and the attention of shareholders is drawn to the disclosure requirements of Rule 8 of the Code.

In other news, Stobart Air received delivery of its new ATR 42-600 EI-GEV as part of an investment of up to €13.8m. It is leased from Nordic Aviation Capital. The addition of the new aircraft will release an ATR 72 to increase capacity on Dublin-Kerry route by up to 50%. More than 33,000 passengers used the service to Donegal in 2017, while 51,000 flew between Kerry and Dublin in the same period. These numbers are expected to grow significantly to a combined total of nearly 100,000 passengers over the duration of the new PSO contract which runs to 31st January 2022. 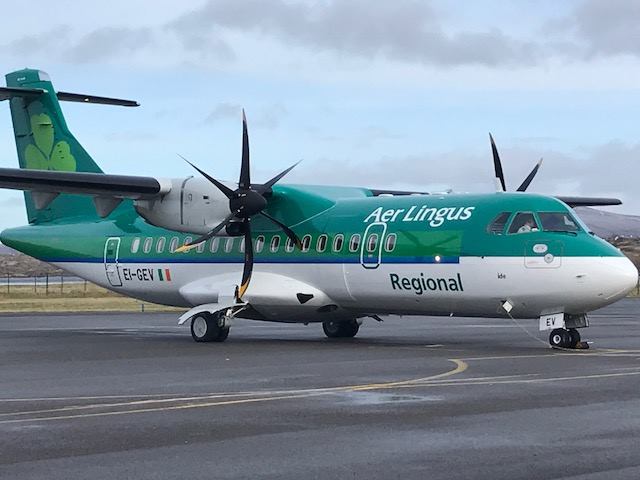