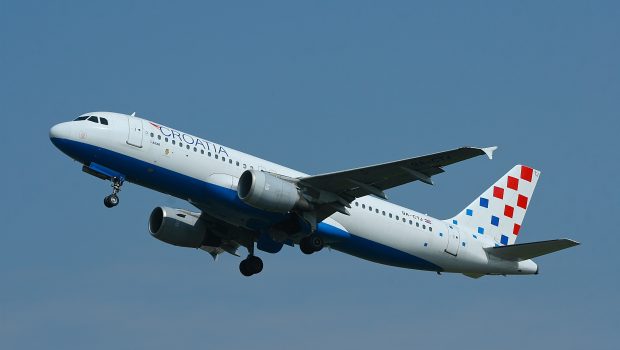 Croatia Airlines has announced that it is to operate a new twice weekly schedule from Zagreb in Croatia to Dublin this summer. The airline, which is part of the Star Alliance, will operate the new service on Thursdays and Sundays between May and October. Speaking as the new route was announced, Dublin Airport Managing Director, Vincent Harrison said “We are delighted to welcome Croatia Airlines to Dublin Airport and to Ireland. Zagreb is vibrant city filled with culture and history and I have no doubt it will be a popular destination. We will work closely with Croatia Airlines to help promote the new route.”

President and CEO of Croatia Airlines said he is looking forward to seeing many Irish visitors to Zagreb when its new service launches in May. “We are excited that for the first time in Croatia Airlines’ history we will have a Dublin – Zagreb route. We see the introduction of this flight as a contribution to the development of tourism in both countries and we are looking forward to seeing many Irish citizens in the Croatian capital, as well as in other parts of Croatia,” said Jasmin Bajić, President & CEO of Croatia Airlines.

Return tickets for flights Dublin – Zagreb start from €189. The promotional deal on return tickets is also available for flights from Dublin (via Zagreb) to other Croatian destinations, in which Croatia Airlines flies – Split, Dubrovnik, Zadar and Pula, from €219 on www.croatiaairlines.com  The service will depart Zagreb at 07.40, arriving in Dublin at 09.30 on Thursday and Sunday mornings, with a 10.20 departure from Dublin and arriving in Zagreb at 14.05. The Croatian national carrier’s fleet consists of twelve aircraft: six Airbus jet aircraft – four A319s and two A320s, and six Dash 8-Q400 turboprop aircraft. Croatia Airlines is one of three new airlines launching services at Dublin Airport this year as Icelandair will start services in May to Reykjavik and Cathay Pacific will start a four times per week direct service to Hong Kong from 2nd June.