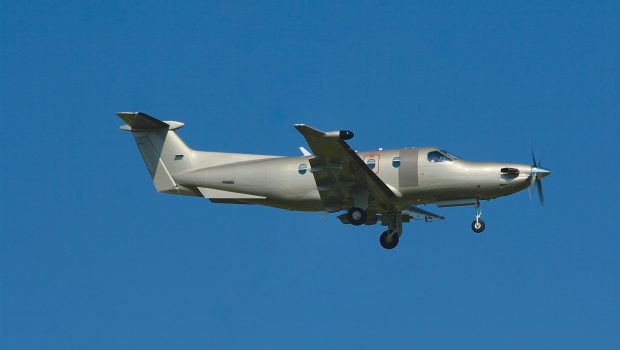 Surf Air to expand operations in Europe to include Dublin flights

Surf Air Europe Moving Base from Luton to London City

Starting from December, Surf Air Europe will relocate its base from Luton to London City Airport, where it will use the Private Jet Centre FBO for its all-you-can-fly membership service. Currently, Surf Air use the Signature Flight Support facility for its London-Zurich flights, which became a daily weekday service effective November 13.

The operator is adding two Pilatus PC-12s to its fleet, marking the entrance of the turboprop single, which is already a staple at the company’s U.S. locations in California, Nevada and Texas, at its operation in Europe. The new PC-12s will be based in Zurich and used to fly members to Luxembourg starting in February, with service to Munich beginning a month later. Surf Air will also be adding some executive jets to its fleet on lease from other operators on an ad-hoc basis too.