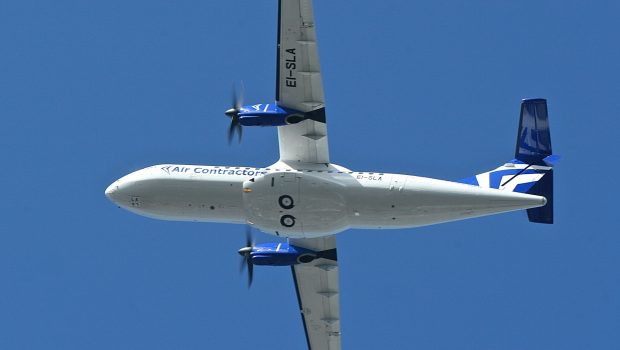 ATR 42-300 EI-SLA has been withdrawn from use. The aircraft was registered with ASL Aviation (then Air Contractors) back in 2005. The aircraft was built in 1989 and started life with Pan Am Express in the US and operated for various airlines in the UK, France and Sweden before coming to Ireland. Alan Dwyer.

Restored to the Register 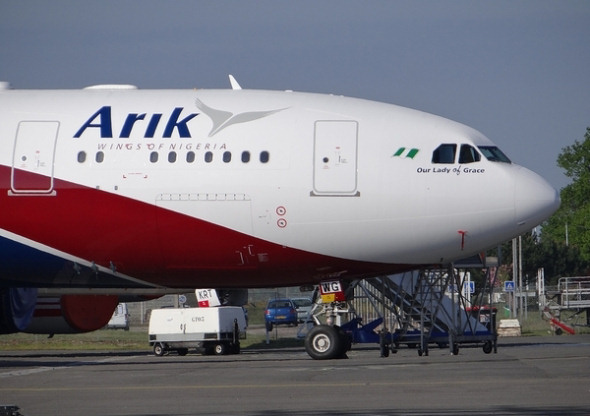 Airbus A330-223 EI-EWG has returned to the register having been operated by Arik Air in Nigeria for a number of years. It has been in storage in Bordeaux since March this year. Jean Goubet. 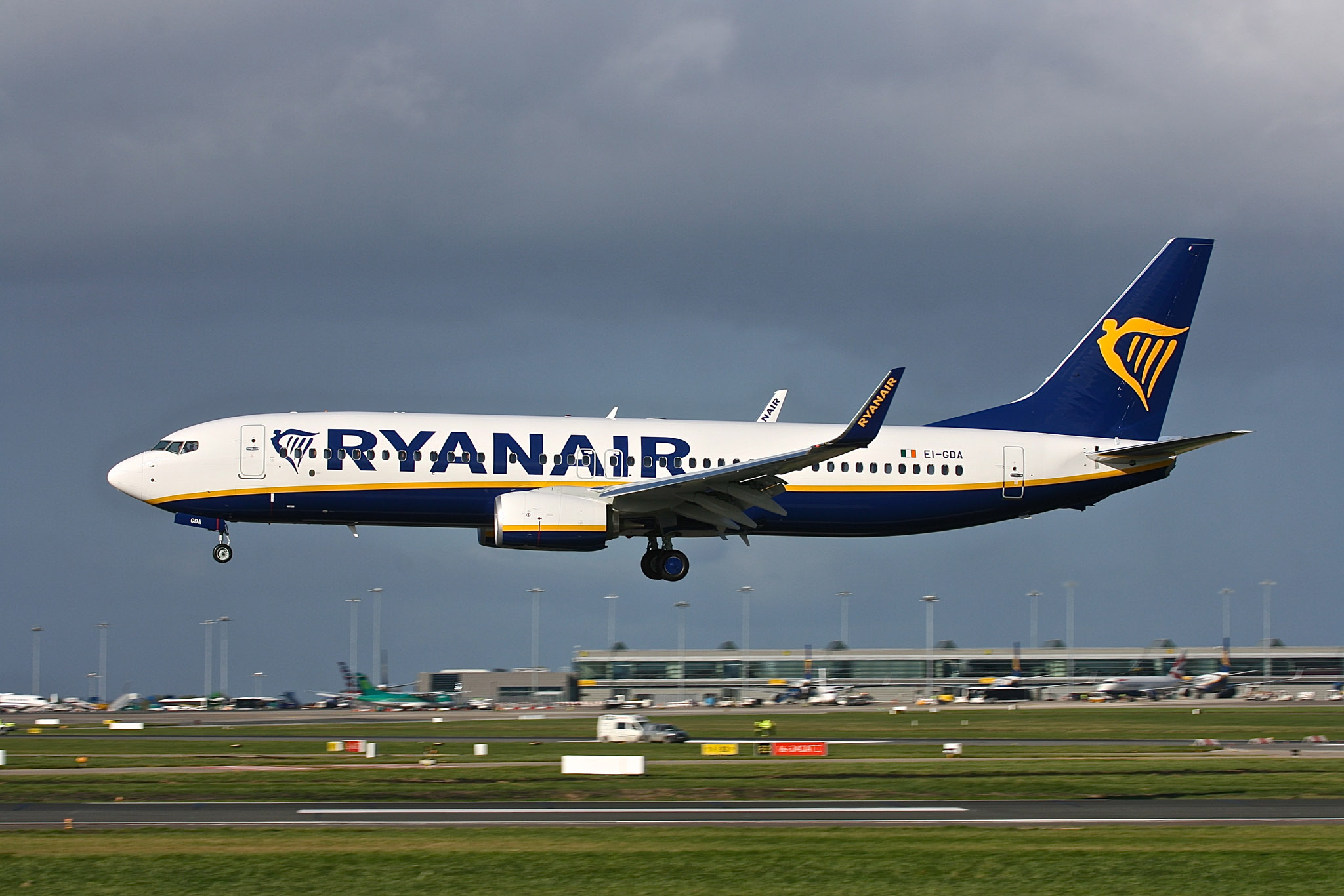 Boeing 737-800 EI-GDA was one of six aircraft delivered to Ryanair during September. Alan Dwyer. 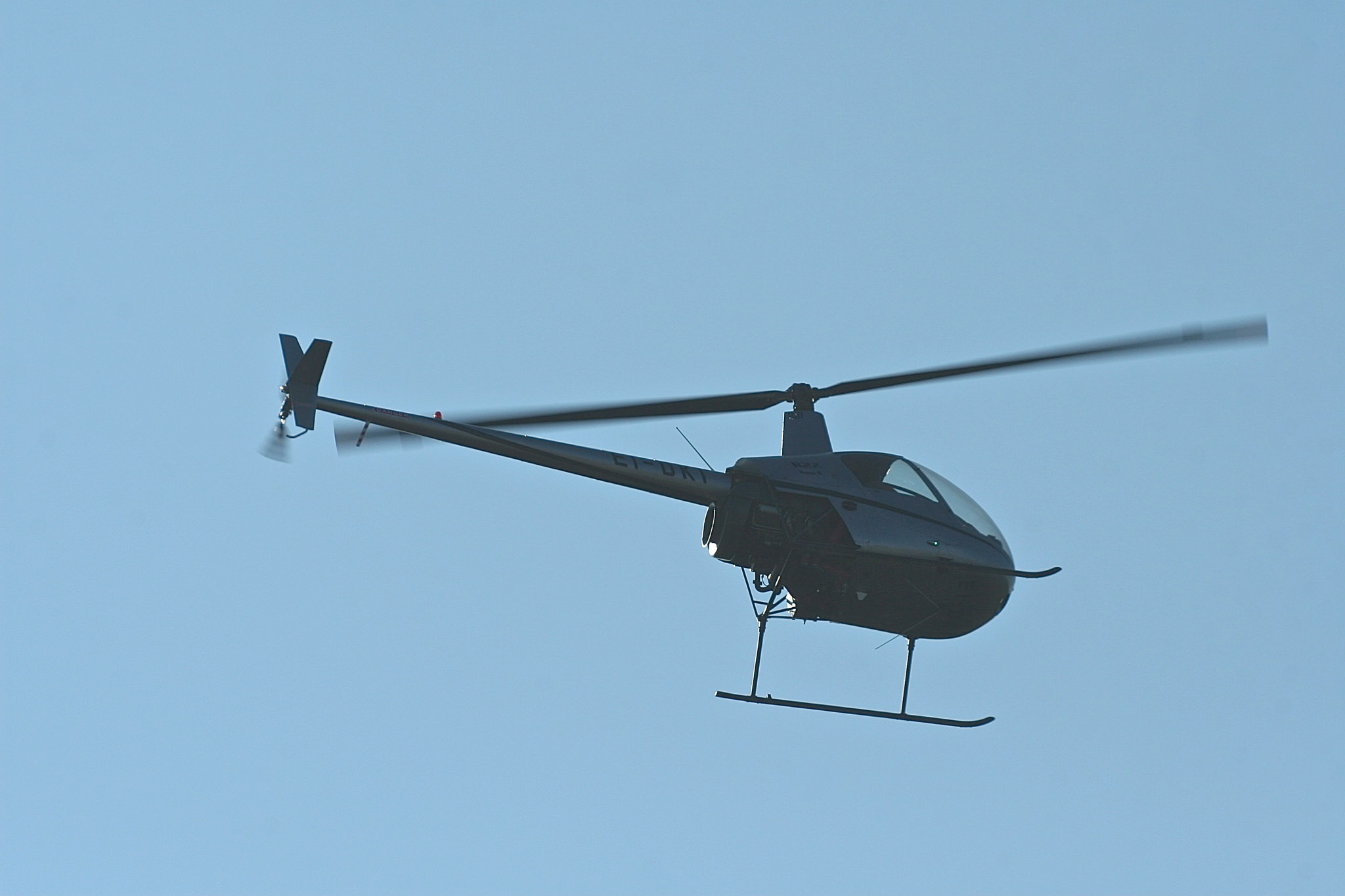 The helicopter community in Ireland continues to shrink as this Robinson R22 EI-DKI leaves the register for Australia. Alan Dwyer. 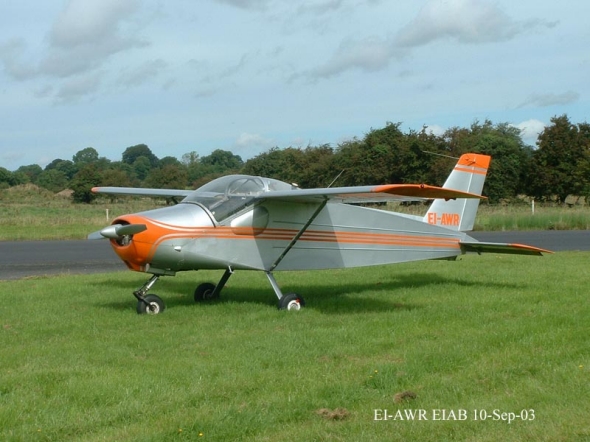 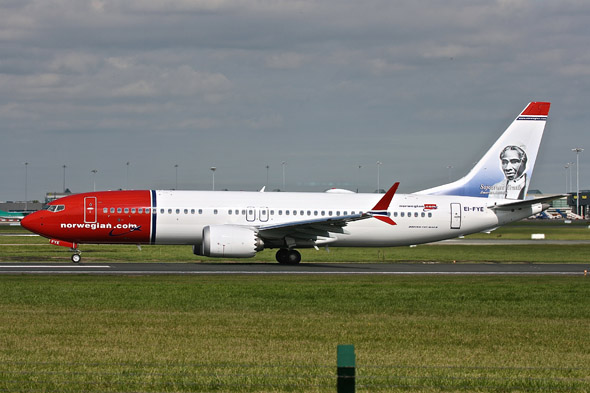 Boeing 737-8 MAX EI-FYE has had a change of owner this month but continues to operated for Norwegian. Alan Dwyer.