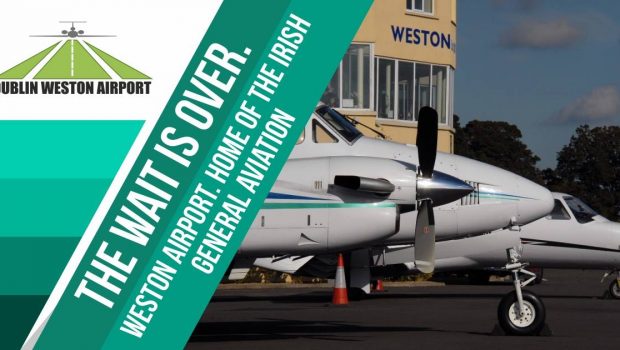 Weston Airport (EIWT), just outside Dublin, has announced improved services for General Aviation and Commercial Operators. Since the major redevelopment of Weston and the construction of the new terminal in 2007, the airport became less and less friendly to General Aviation with expensive landing fees and at times, very restrictive opening times. However, on Friday the Airport announced a major services improvement project and this has been widely welcomed by the GA community.

The first phase is tailored towards General Aviation aircraft under 1 tonne MTOW which includes a reduced landing fee and cheaper fuel. The new charges come into force on 1st August with landing fees being slashed from €20 to €10 and AvGas 100LL set at €2.15 per litre. Aircraft arriving from overseas will pay landing fees of €20 when they uplift a minimum of 20 litres of fuel. These charges will stay in place for a trial period of 3 months. Let’s hope these improvements remain in place after the trial period.

The Airport also announced they will host a fly-in during September with the dates still to be announced. Visiting pilots can request PPR from the airport, see contact details here. 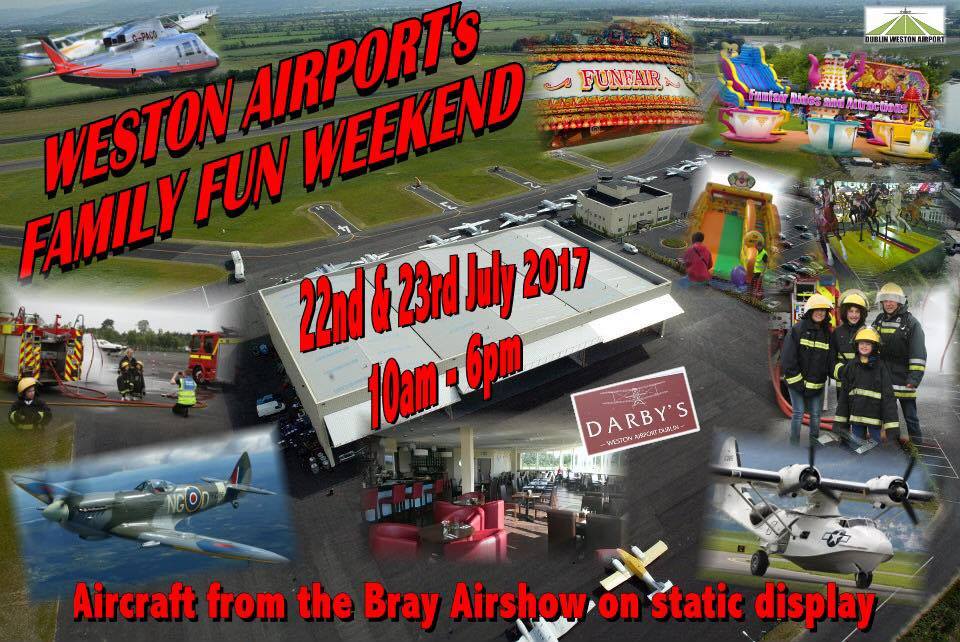