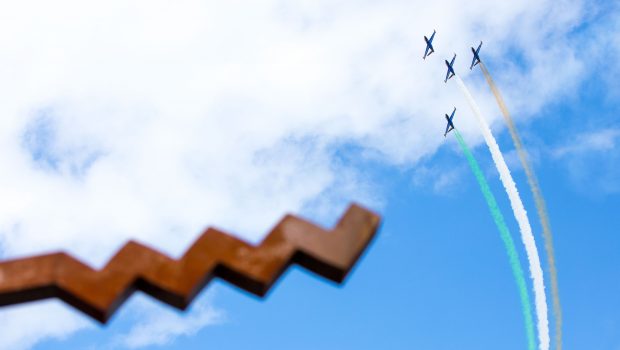 More than 30,000 people enjoyed an aviation display of international standards at the largest ever Foynes Air Show that took place this afternoon. An Taoiseach Leo Varadkar TD was among the crowd that looked to the clear skies over west Limerick at a unique display of 16 acts by 30 aircraft. 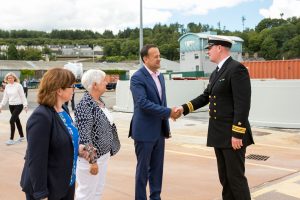 An Taoiseach Leo Varadkar TD was among the crowd that looked to the clear skies over Foynes. He is pictured here meeting Lieutenant Commander Kenneth Minehane Captain of L.E. Niamh. Oisin McHugh True Media.

Speaking at the Foynes Air Show, Taoiseach Varadkar said, “I was delighted to be back in Foynes today for the 4th annual air show. This airshow is the largest ever held along the west coast of Ireland is the perfect way to celebrate the rich aviation history of Foynes and its location on the Wild Atlantic Way.

“The air show is a great event and I thoroughly enjoyed what was a spectacular display, I look forward to seeing the expanded Foynes Flying Boat museum and the Air Show continue to play a major role in the future of tourism in the Shannon region”

The Foynes Air Show opened with the roar of a Spanish Air Force F-18 jet followed by The Ravens, a six ship RV4/8 Aerobatic formation display team based in the UK.  The ‘Swedish Air Force Historic Flight’ Viggen jet, British Spitfire, Norwegian MIG aircraft and a pair of ‘Vampires’ were just some of the many aircraft mesmerising the crowds.

The DC-3, which revolutionised air transport in the 1930s and 1940s, and the Catalina Flying Boat which returned to Foynes after 80 years, paid homage to the past and the well documented aviation history of Foynes. 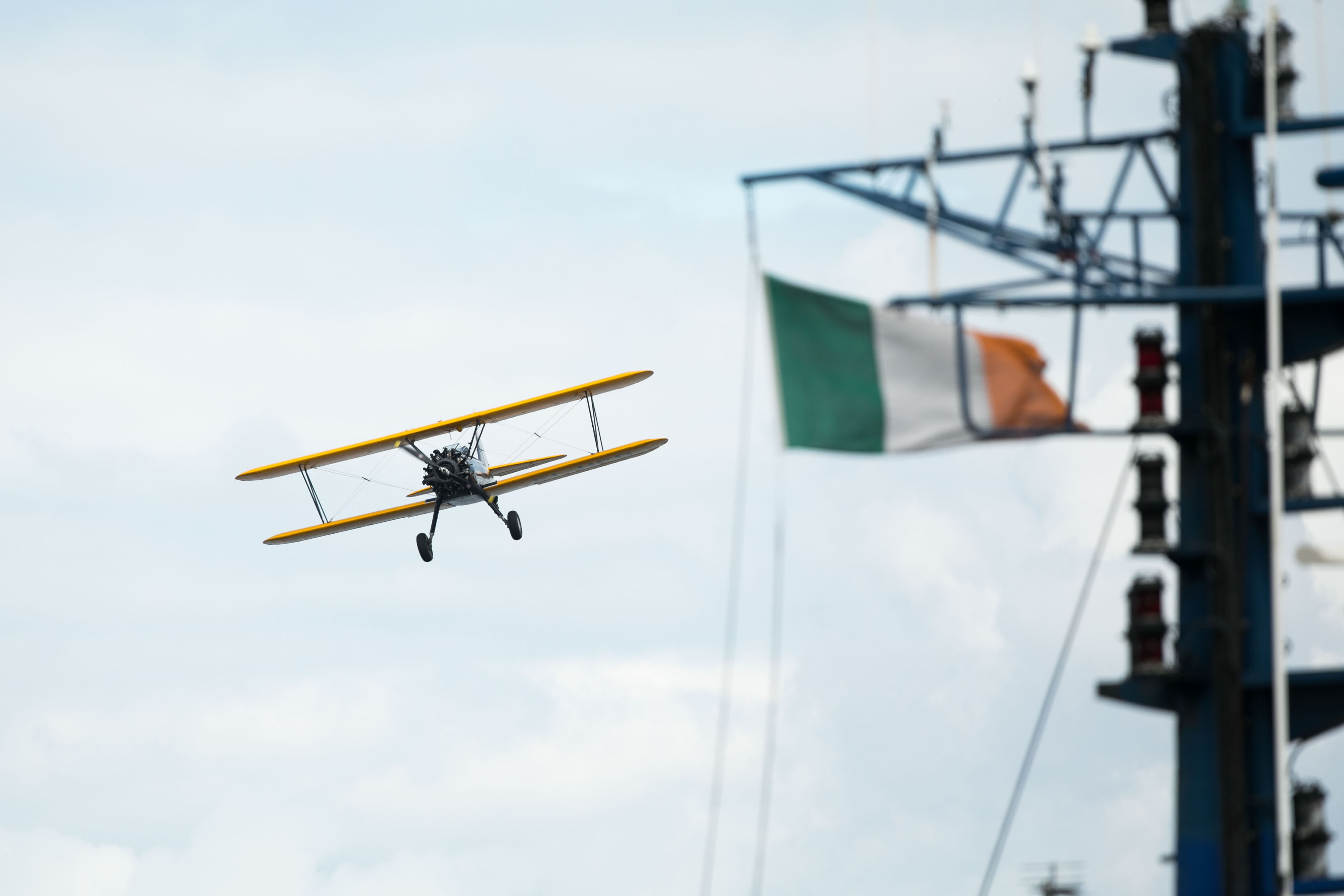 Margaret O’Shaughnessy, Foynes Air Show Festival Director described the show as “the most spectacular ever seen in the four-year history of the event. This year’s Foynes Air Show was a huge undertaking for Foynes and Limerick, but it has proven to be a massive success. This free family show was about entertainment and enjoyment, with a nod to world aviation history and to a time when Foynes was literally at the centre of the golden age of aviation.” 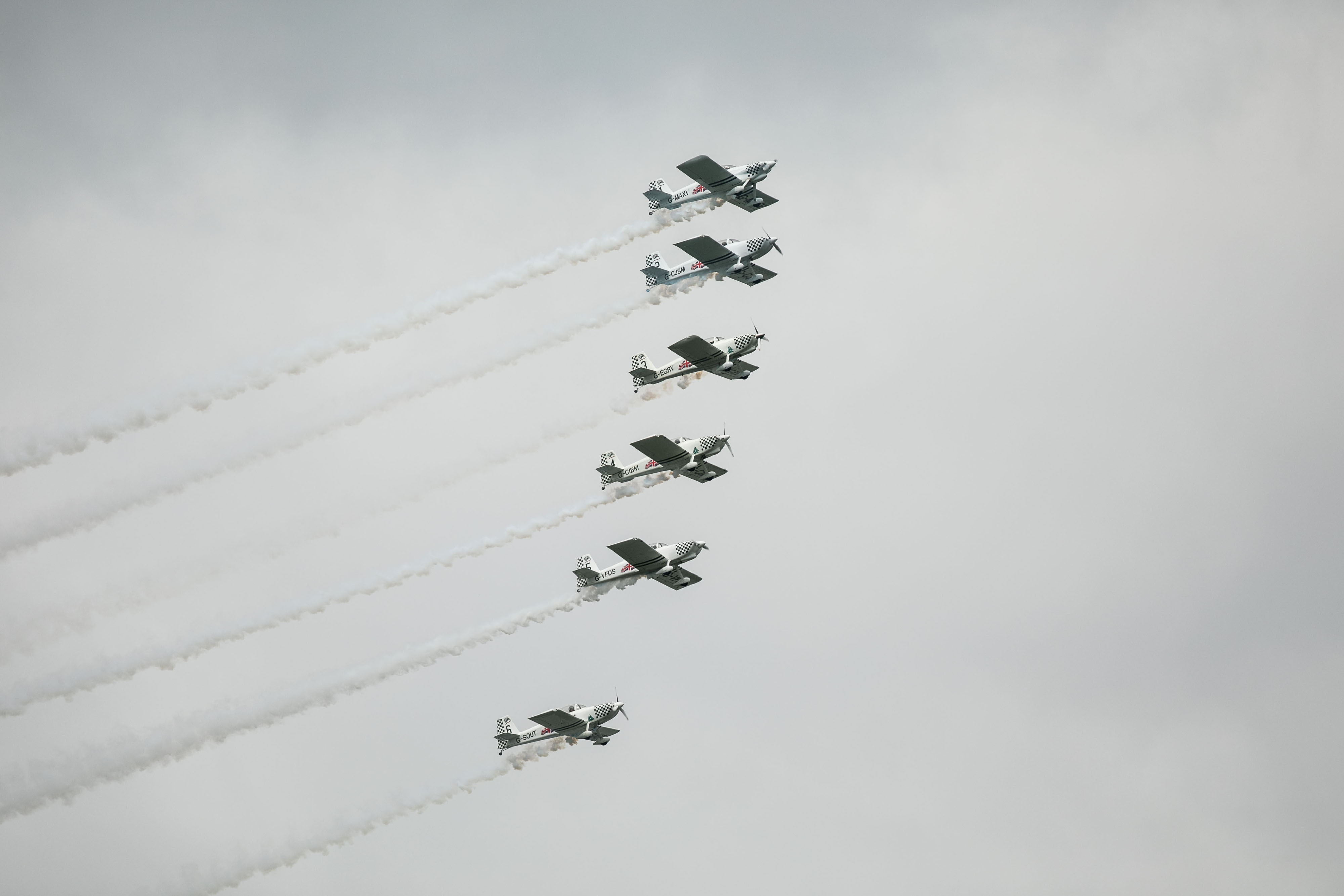 Commenting on the Foynes Air Show, Eamonn Brennan, Chief Executive of the Irish Aviation Authority and main sponsor of the event said “Foynes has played a pivotal role in the history and development of aviation in Ireland; a country that always been to the forefront in aviation innovation. The tremendous success of this year’s Foynes Airshow as part of the Aviation Ireland weekend, points to a very bright future for aviation in this country, and the Irish Aviation Authority is delighted to have been the main supporter of this fantastic event.”

Photos below by Oisin McHugh. Send us your pictures and we’ll include them in a separate gallery of the event on FII. Send them with captions to mark@flyinginireland.com 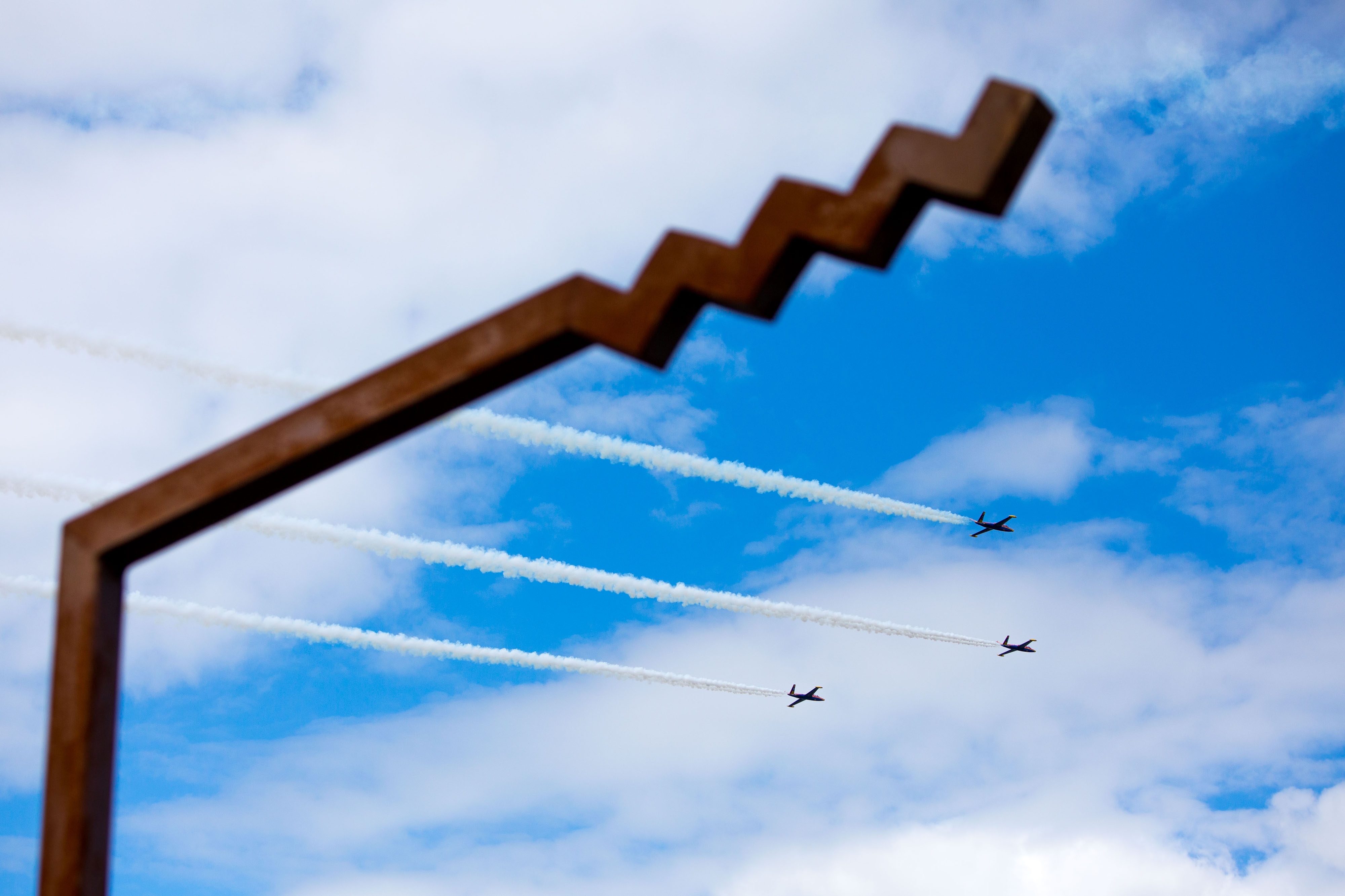 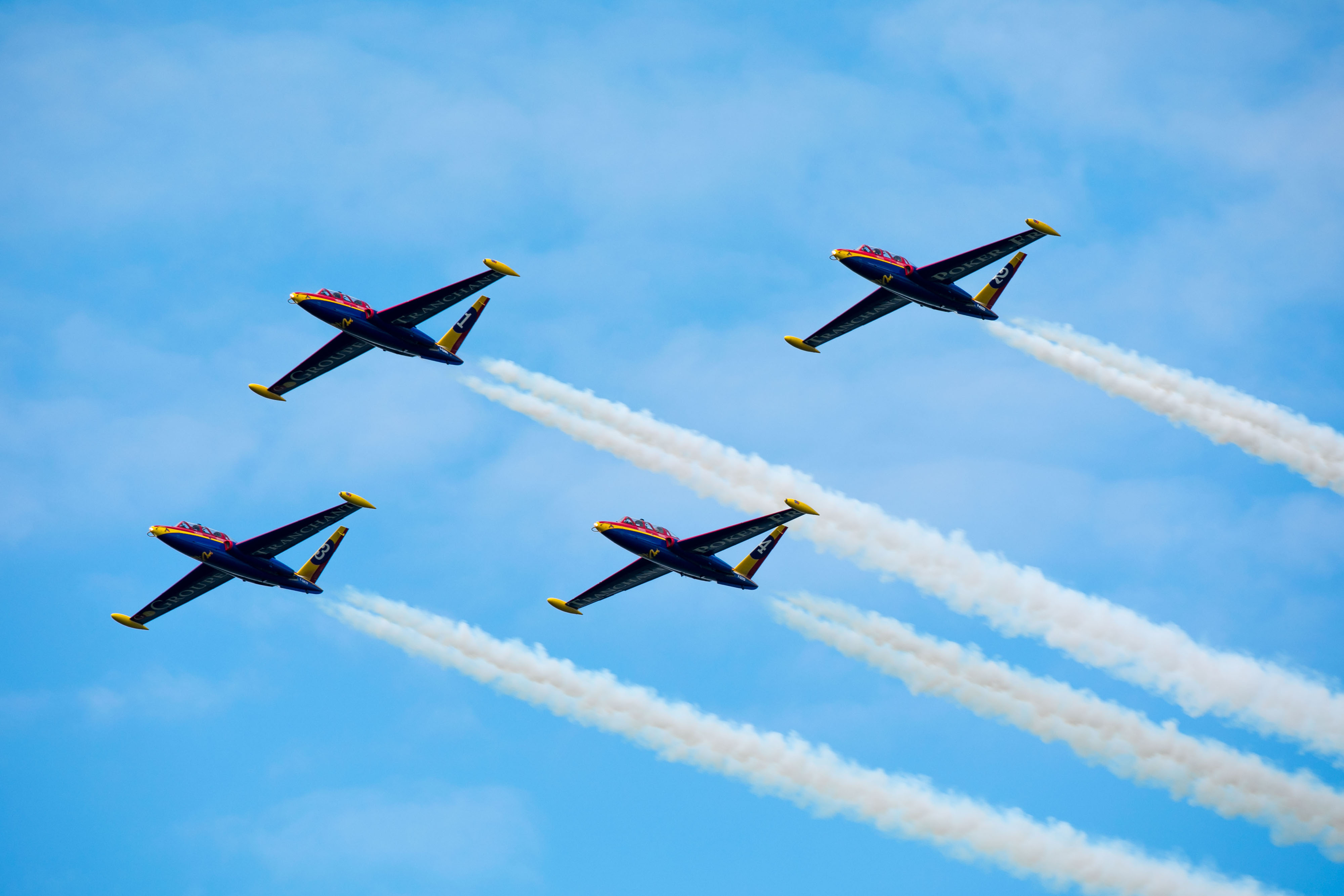 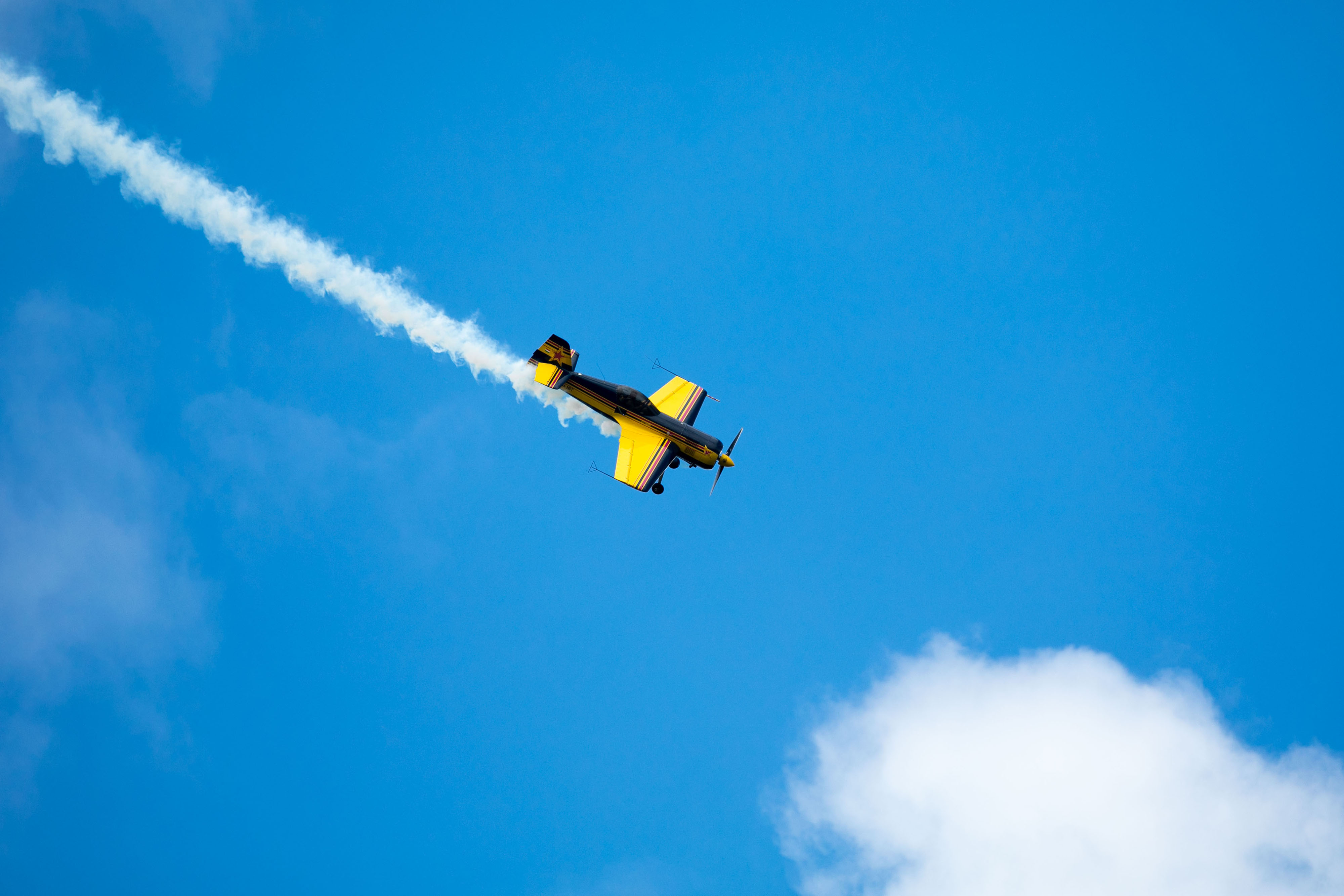 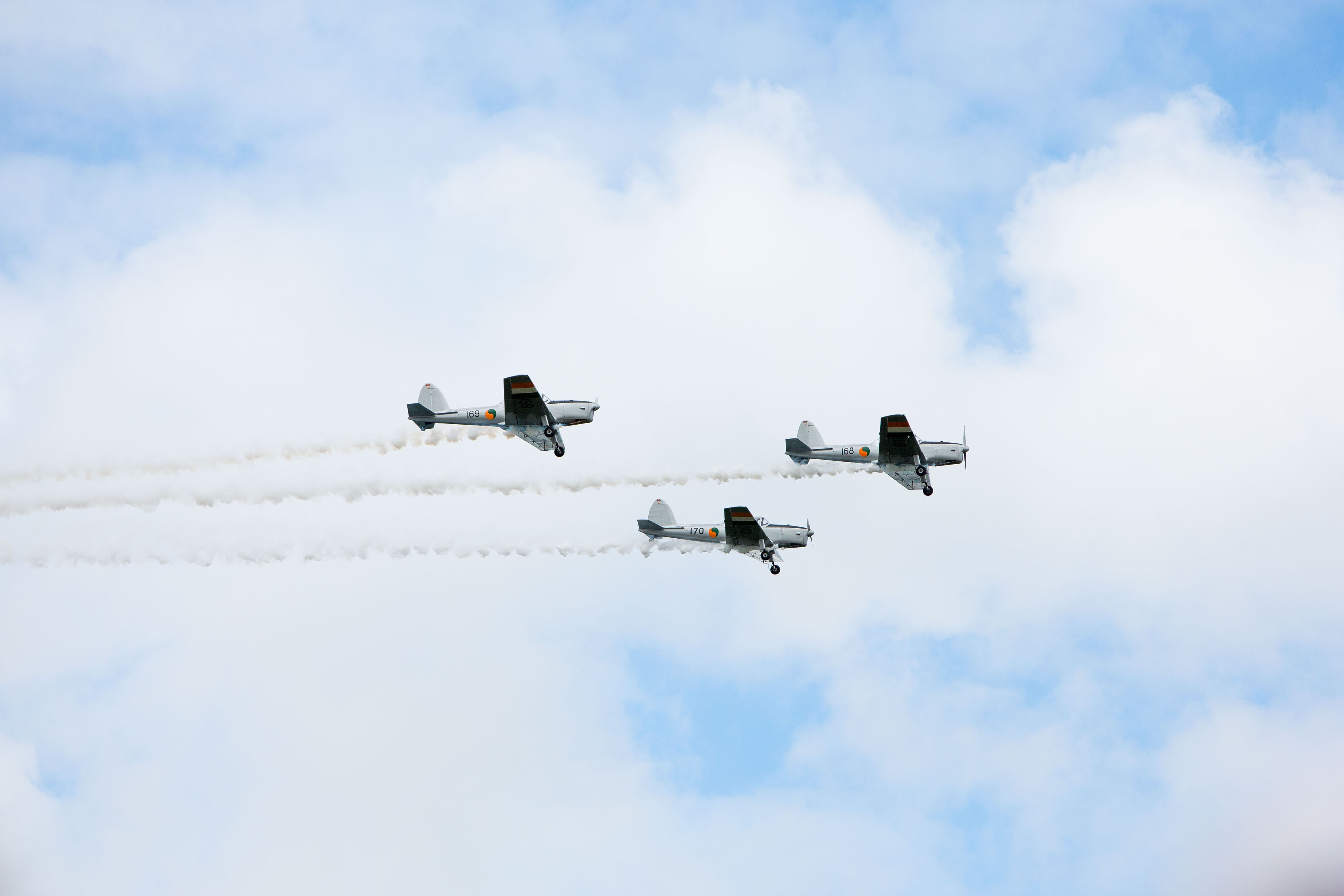 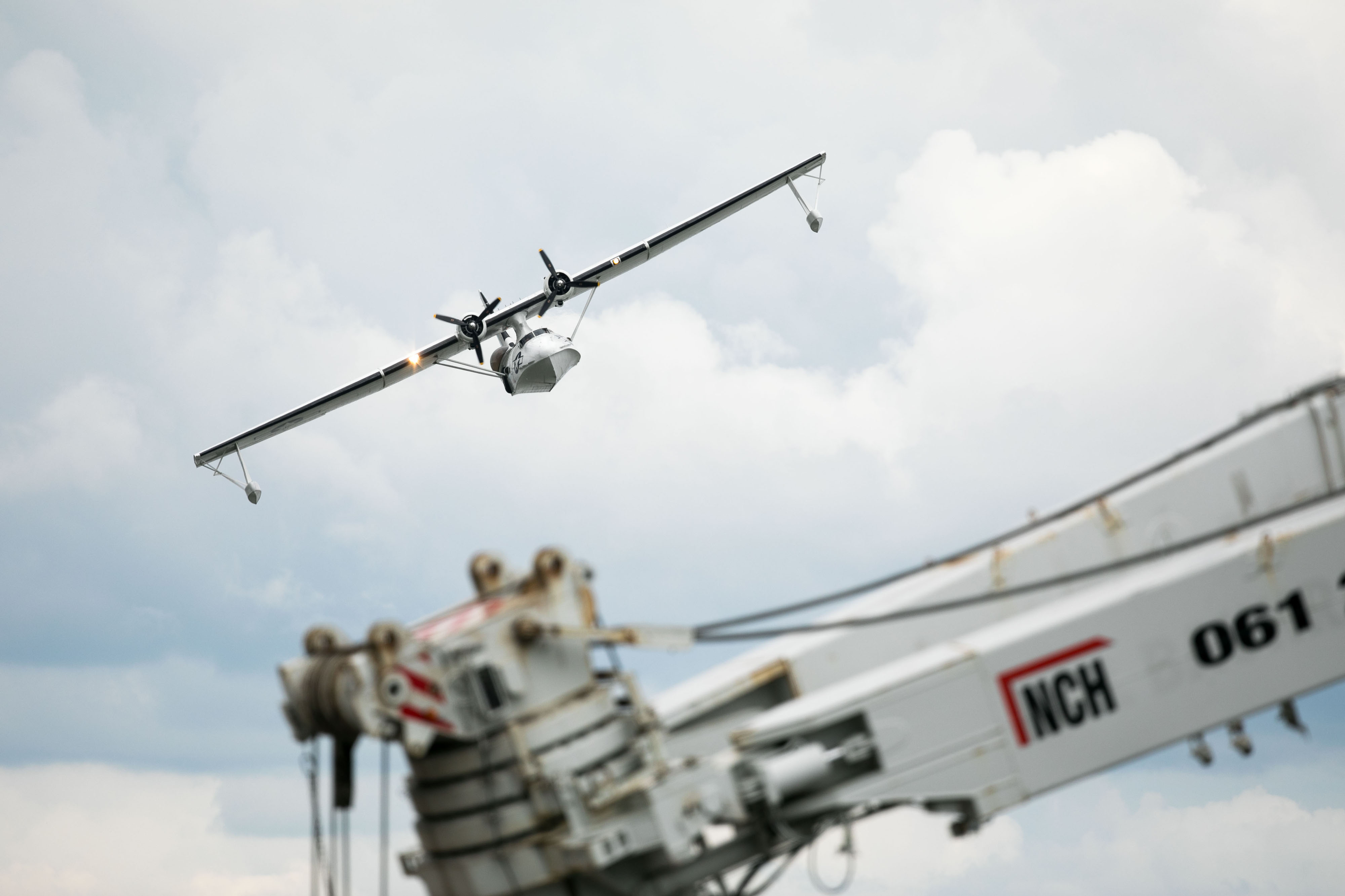 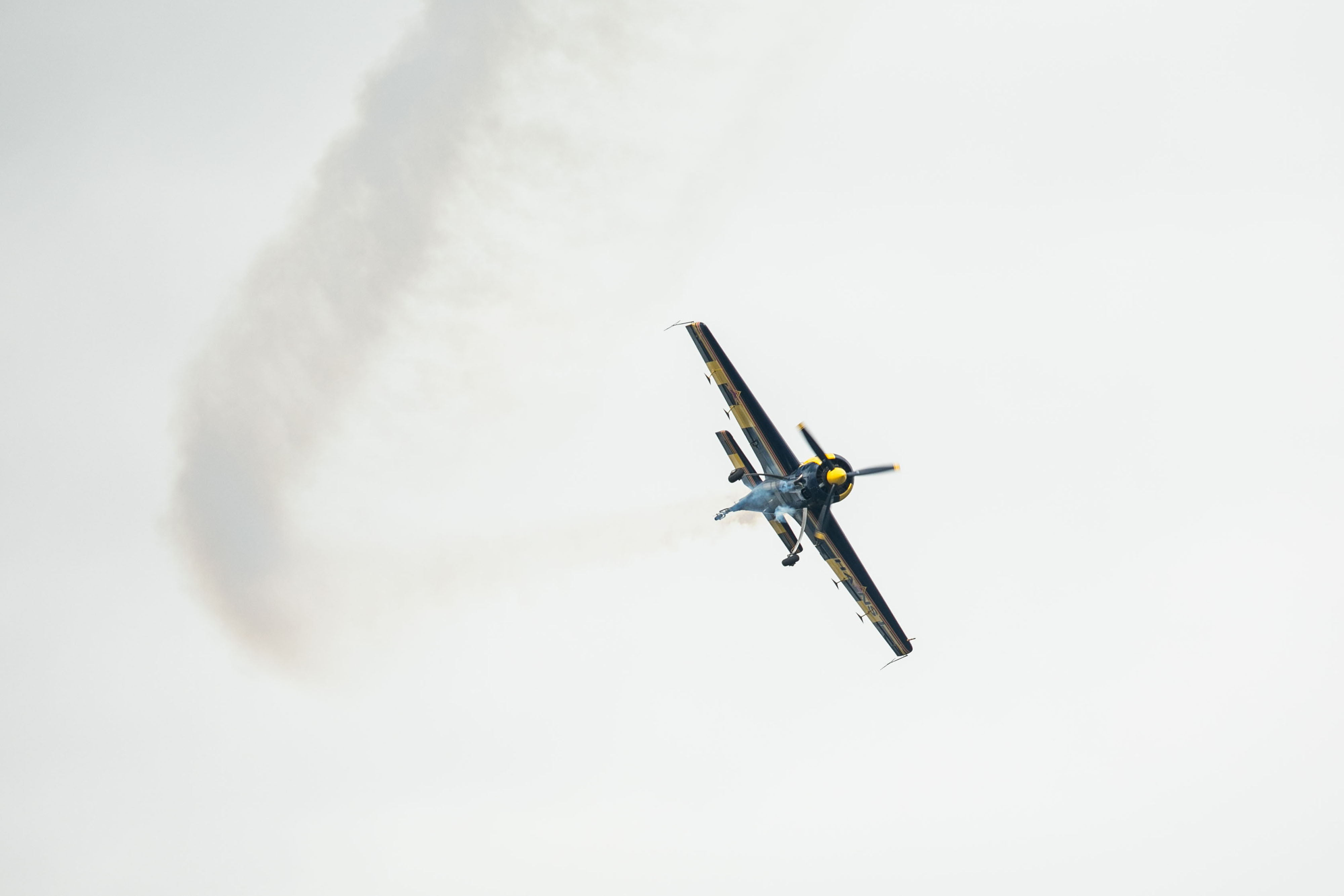 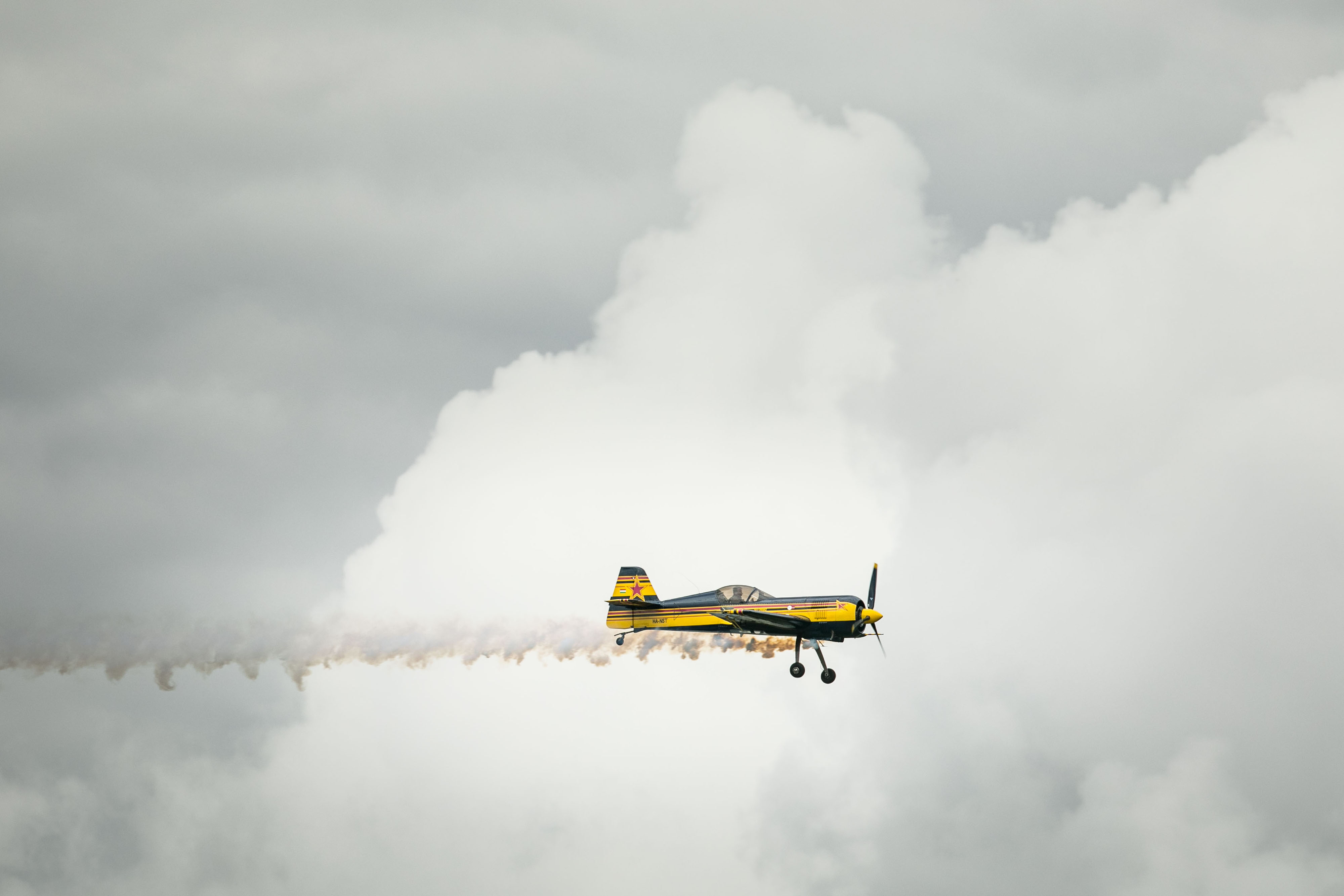 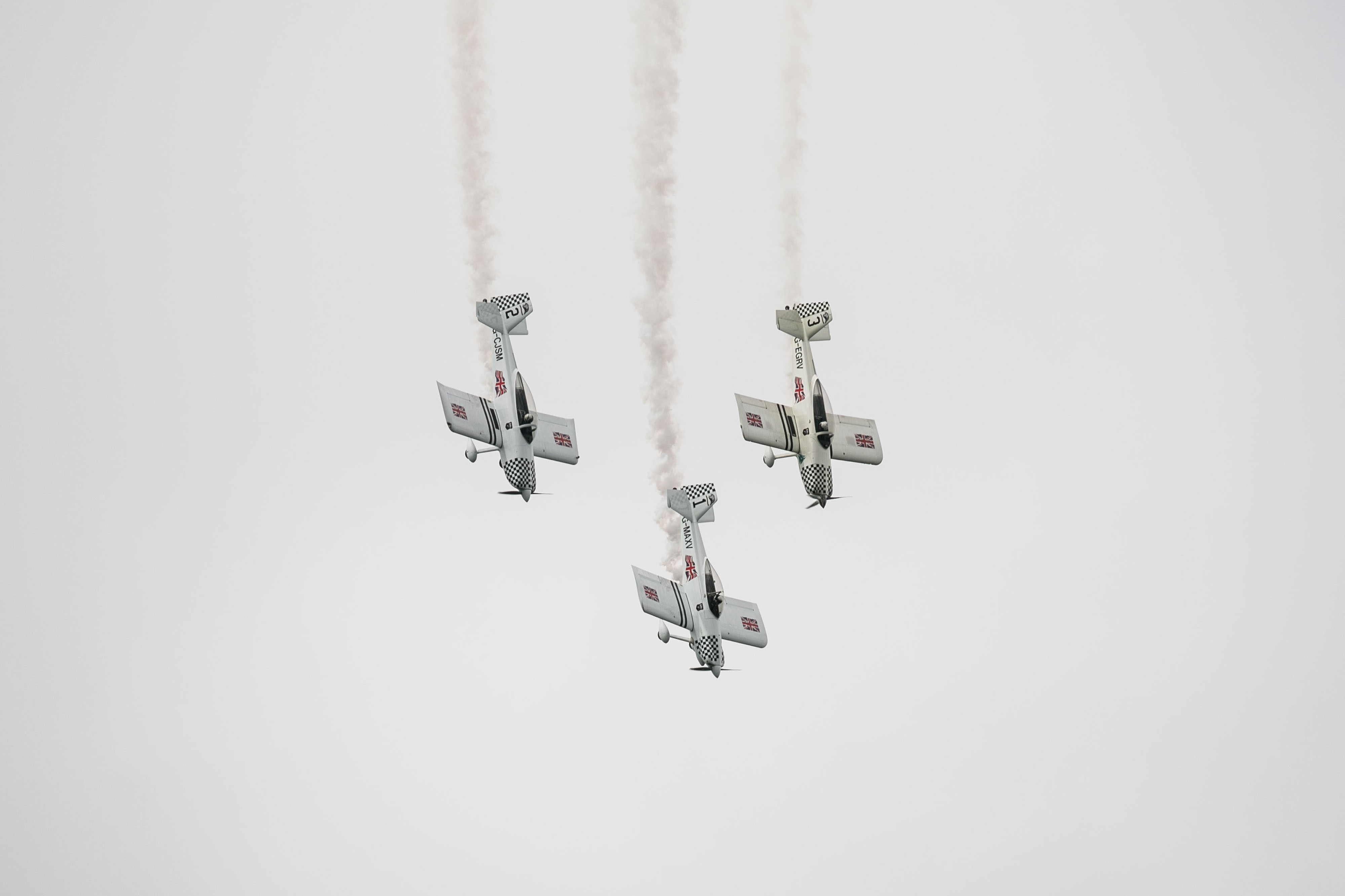