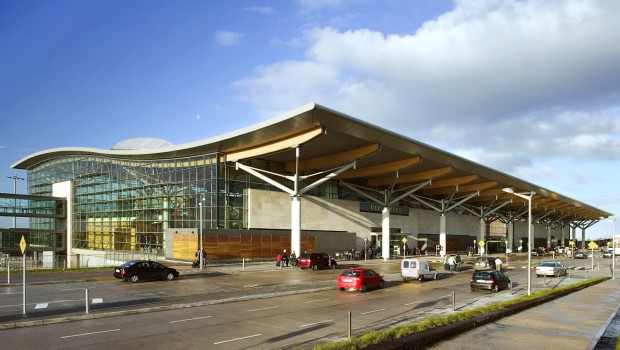 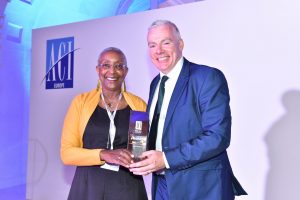 Cork Airport has come out on top at the prestigious ACI aviation awards ceremony held in Paris on 13th June. The airport has been named Airport Council International (ACI) Best Airport in Europe (under 5 million passengers) at the 27th Airports Council International (ACI) Europe General Assembly, Congress and Exhibition, which was attended by over 400 Aviation Chief Executives and industry leaders.

The Awards recognise excellence and achievement across a variety of airport disciplines. Shortlisted airports were assessed by a panel of aviation expert judges and key institutional stakeholders. Winners were announced as part of the proceedings of the Gala Dinner at the 27th ACI EUROPE General Assembly, Congress and Exhibition 2017 in Paris.

Speaking after the ceremony, Niall MacCarthy, Cork Airport’s Managing Director said: “We are very proud and delighted to win the top prize as Europe’s Best Airport in our category. Cork Airport’s business turnaround strategy has been recognised and endorsed by our leadership peers in the European airport industry.”

“The entire team at Cork Airport works extremely hard to ensure we maintain outstanding levels of customer service every single day of the year. We strive to make the passenger experience better than any other competitor airport and one that our passengers will tell their friends and family about.” 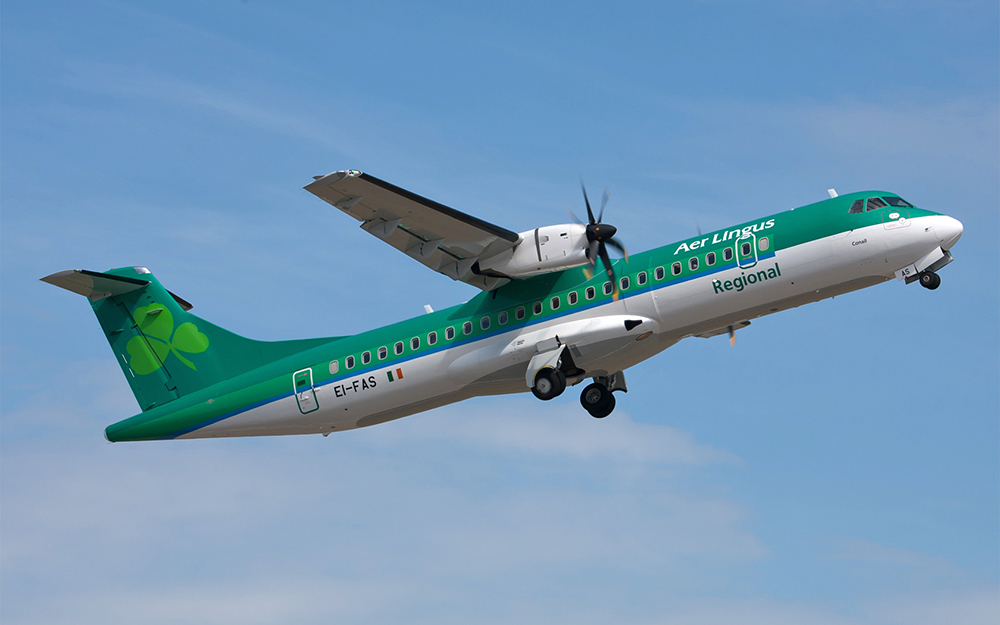 Cork Airport has had a good year so far with a wide range of new routes launched, a testament to the hard work of the management team at the airport. The latest milestone was reached in early June when Aer Lingus Regional, operated by Stobart Air, reached two million passengers through Cork Airport since start of the franchise flying partnership with Aer Lingus in March 2010.

Commenting on the milestone (the passenger numbers, not packets of Tayto sold!), Ronan Whitty, Head of Revenue Management for Stobart Air, said ‘We are very excited to have reached this two million passenger milestone through Cork Airport.

“Connecting Irish passengers to Irish destinations and beyond is our priority. We expect growth in 2017 and look forward to working with Cork Airport in the future to continually develop and grow our services from the airport.”

Kevin Cullinane, Head of Communications at Cork Airport said “We would like to congratulate Aer Lingus Regional on this significant milestone. We have an excellent working relationship with Stobart Air which has proven successful in strengthening both the success of Aer Lingus Regional brand while contributing to our ongoing growth at Cork Airport which is on track to increase its passenger numbers again this year, thanks to the addition of some fantastic new routes that are proving very popular.”

Aer Lingus Regional currently flies up to 620 flights per week across its 26 routes throughout Ireland, the UK and France. In 2016 it flew over 1.45 million passengers.

Transatlantic Flights on the way for Cork

The ACI Best Airport Award will add further excitement ahead of the historic inaugural transatlantic service, which takes off on 1st July. The airport’s leading efforts to secure the Norwegian route to Boston/ Providence were also acknowledged earlier in the year when Kevin Cullinane, Head of Communications accepted the impressive EuroPAward at a ceremony in Brussels. 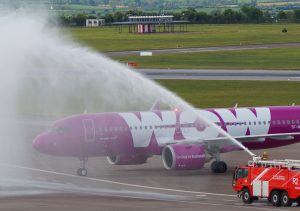 WOW began operating to Cork in May and onward connections are available to the US.

Cullinane commented “Winning awards, such as the ACI Europe Best Airport, acknowledges and reinforces the hard work and excellent results that the team at Cork Airport is achieving by international industry leaders. We will experience continued passenger growth again this year, up a further 5% on 2016, and we are continuing to deliver new routes for passengers from the South of Ireland. We will certainly take the opportunity to celebrate tonight’s win but our main focus is to ensure our new routes, particularly our transatlantic services with both WOW air and Norwegian are a success”. 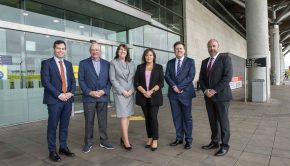 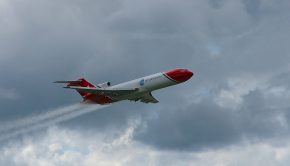