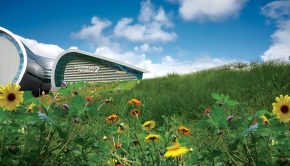 daa Signs Up To The “Toulouse Declaration”

The daa has signed up for the Toulouse Declaration on Future Sustainability and Decarbonisation of Aviation, which was announced on

According to new figures released by Airports Council International (ACI) Europe, Dublin Airport was the 11th largest airport in the 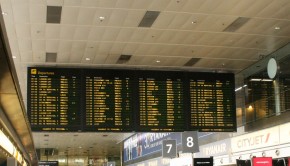