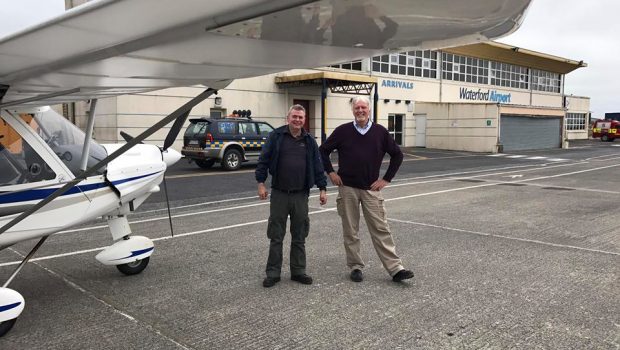 32 Counties in One Day

Congratulations to Raphael O’Carroll from Kernan Aviation for taking off and landing in all 32 counties of Ireland in one day. According to Raphael “this has always been one of my ambitions and I finally completed it on Wednesday 24th May 2017.” 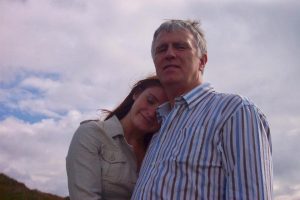 The flight was done in memory of Raphael’s daughter Christine who passed away last September.

“I decided to do this trip of 15 hours flying time, covering 836 nm around and through Ireland in memory of Christine our beautiful daughter who passed away in September. I would be very grateful for donations to our JustGiving page below. These donations will help to support research into brain tumours, a charity very close to our hearts as you will all know. I would like to thank all the airfields we landed in for their hospitality. Also our thanks to the ATC in Sligo, Shannon, Waterford, Dublin and Weston.”

Please give generously to this very important research. https://www.justgiving.com/fundraising/Raphael-O-Carroll5

Here are a selection of images from the epic day of flying! 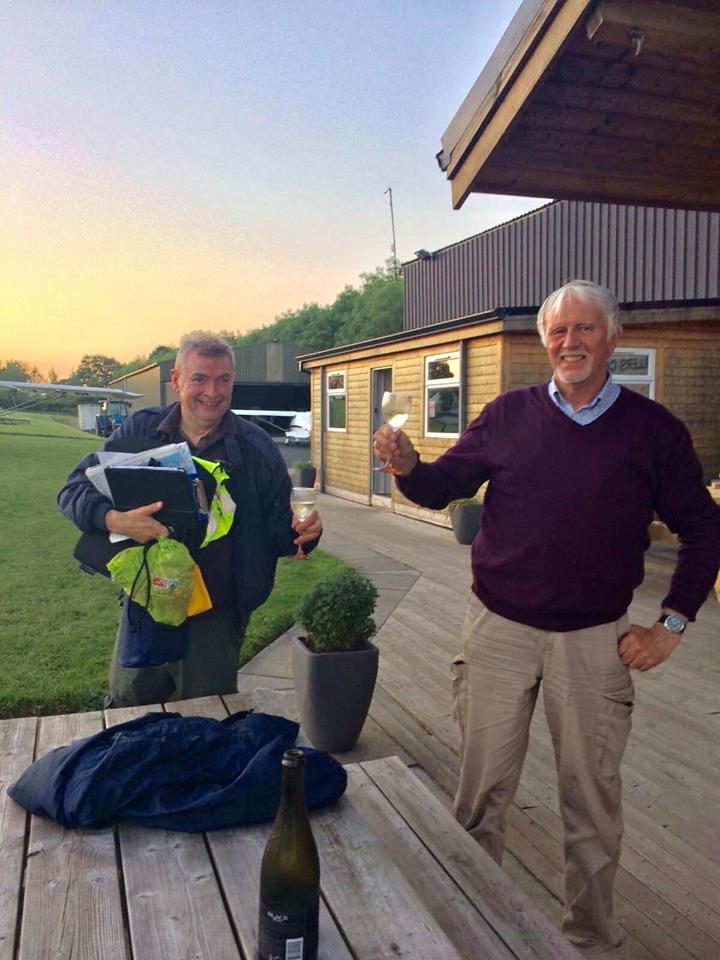 Liam and Raphael after successfully completing the flight. 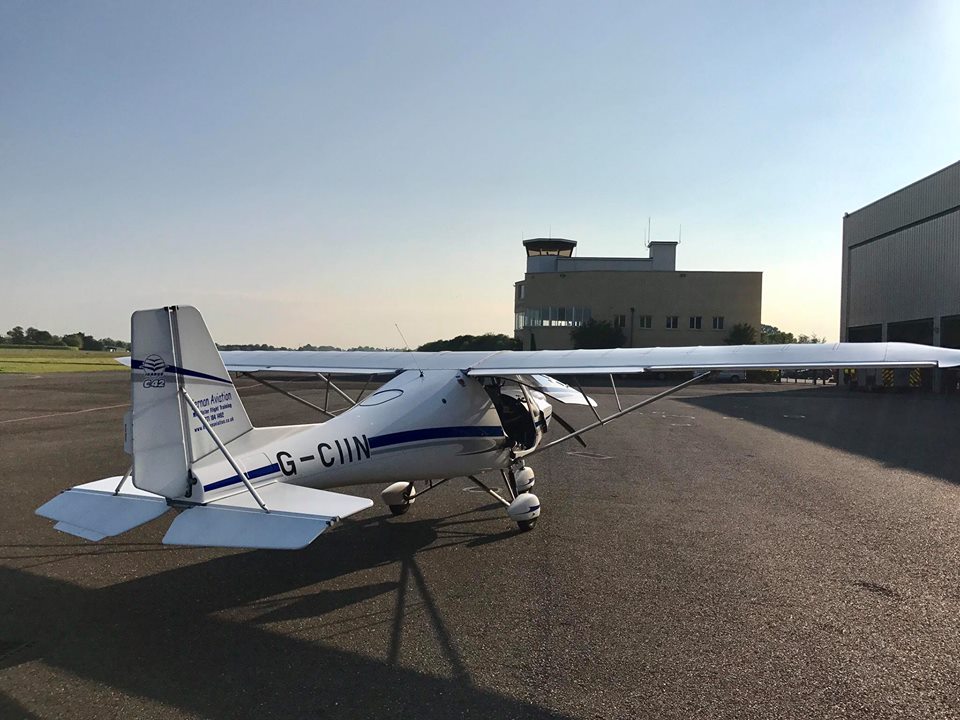 On the ground in Weston 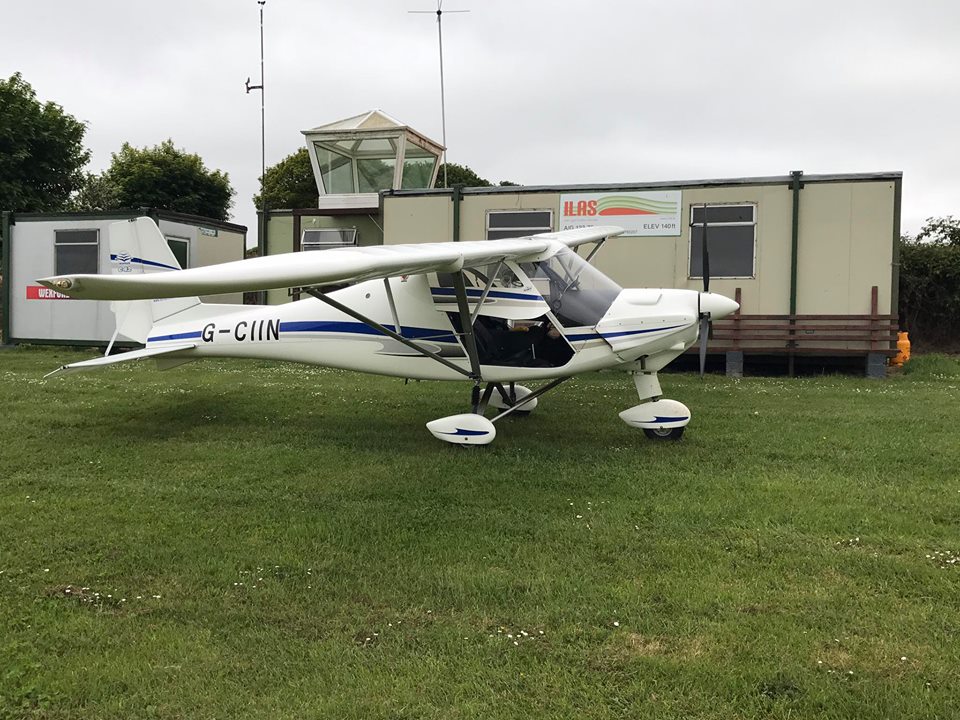 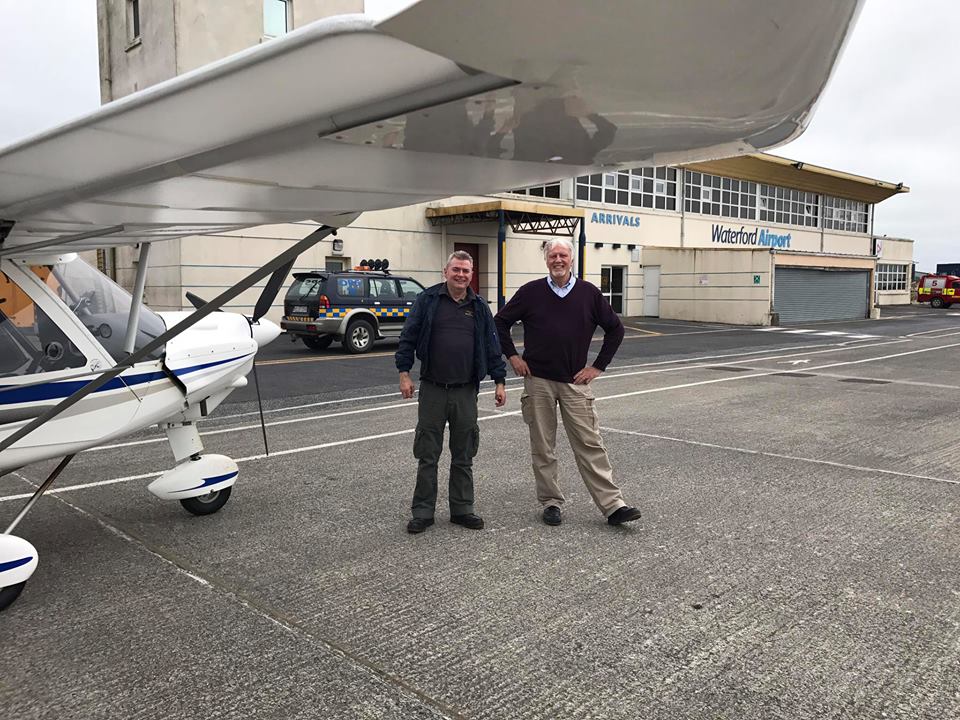 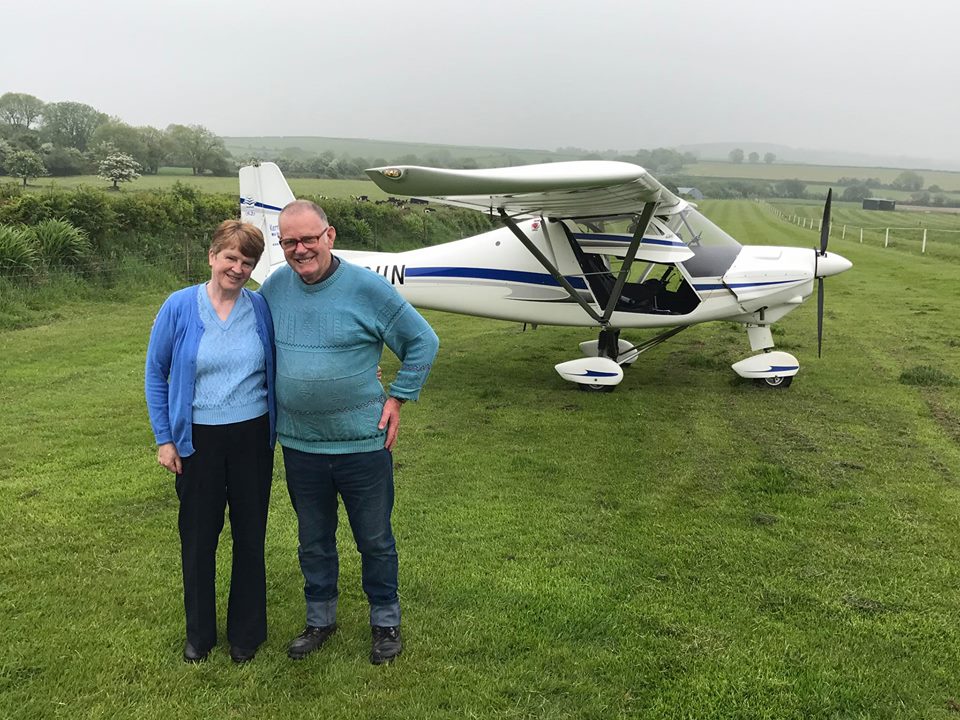 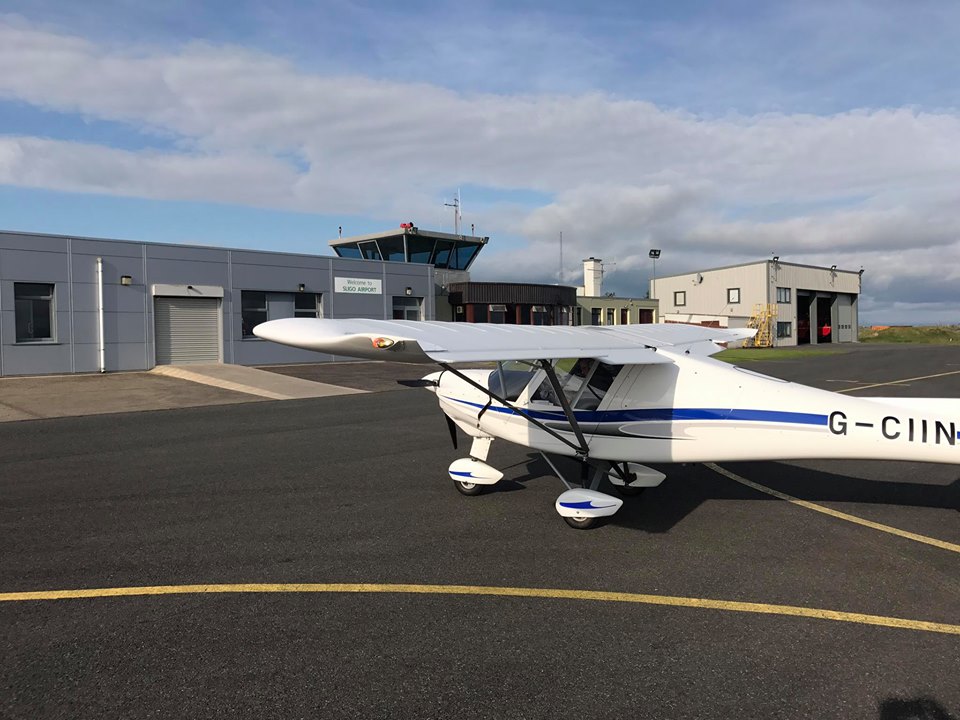 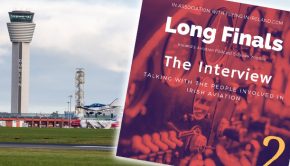 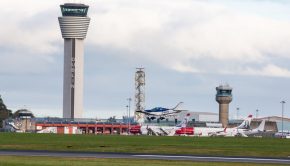