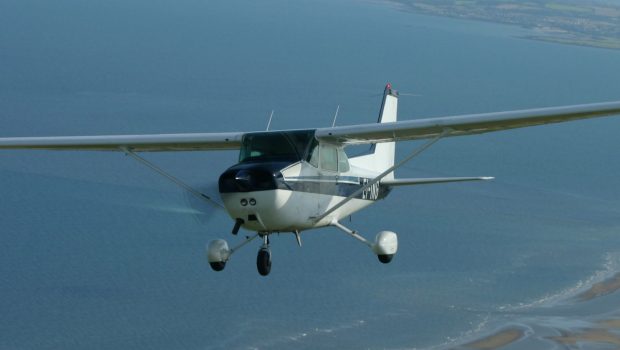 Aircraft and components (including engines), which are not flown often, may require additional maintenance. These may be subject to damage from corrosion and contamination, which may adversely affect their safe operation and service life. Some manufacturers publish guidance as to how best protect these aircraft, engines and components.

Where it is not possible to keep an aircraft active, it is important that the owner/operator initiates a storage programme.

Owners/Operators are encouraged to familiarise themselves with the recommendations published by the aircraft, component and engine manufacturers with regards to storage.

Typically, aircraft storage involves covering all openings which may allow moisture/dirt ingress, securing the aircraft and protecting the components. If the airplane is to be stored outside, the pitot tubes, static vents, air vent openings in the engine cowl, and other openings may require protective covers to prevent entry of foreign objects including dirt, insects and birds. Component manufacturers may also issue recommendations regarding the safe storage of the component e.g. GPS units, avionics boxes and tyres.

There is no practical procedure that will guarantee corrosion prevention on installed aircraft engines. Corrosion occurs when moisture from the air and products of combustion combine to attack engine internal surfaces during periods when the aircraft is not used. Areas of primary concern are often; cylinders, piston rings, valves, valve guides, camshafts and lifters.  Susceptibility to corrosion is influenced by various factors including climate, season and usage. Coastal climates can be particularly corrosive.

Manufacturers’ recommendations should be followed when returning an aircraft to service. Failure to do this may result in an aircraft accident/incident. A thorough pre-flight inspection is vital to assess if any damage has occurred during the period of inactivity.

Note: Aircraft must be maintained in accordance with the applicable regulations; nothing in this Safety Leaflet supersedes those requirements.

Where to find the manufacturers’ recommendations: 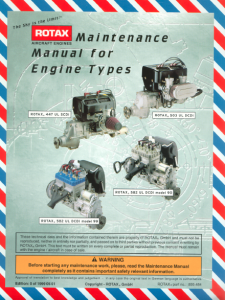 For Aircraft storage, the information is usually contained within the Service Manual or equivalent.

For Engine or Component preservation, recommendations may be included in the Engine/Component Service Manual a Service Bulletin or a Service Letter. Examples of some below: