Late on Friday evening the FAA in the US signed off Norwegian Air International’s (NAI) Section 129 application, the final piece of operational paperwork required before announcing route details. This follows on from the US Department of Transport (DoT) approval in December. Following FAA approval, it’s rumoured schedules and fares could be announced within days.  “With DOT approval in place for some time, Norwegian’s focus has been on finalising our plans for new routes, greater competition and lower fares in Ireland, Europe and the US,” an airline spokesman said. “We expect to announce new transatlantic routes from Ireland and the US soon.” 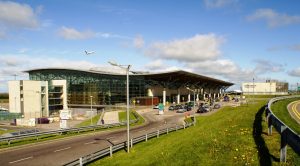 Commenting on the DoT ruling, Niall MacCarthy, managing director, Cork Airport said “This is momentous news for air travellers on both sides of the Atlantic. It’s great news for Open Skies and for consumer choice and competition.”

“I firmly believe this will permanently transform the transatlantic market in Ireland and further afield for the better. Norwegian will do for transatlantic travel what Ryanair has done for European travel, bringing lower fares, increased competition and growth to the overall market,” he added. 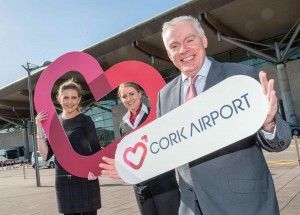 As we reported in January, we understand that following the DoT approval, talks between Cork airport and NAI explored the possibility of fast-tracking the launch of the New York route, with the hope that tickets could go on sale by March for the Boston service at least, and possibly the New York route too, so they could commence by June. The routes will initially operate with Boeing 737-800 equipment, before transitioning to the Boeing 737MAX, at a later date. Norwegian added that the full plans for Irish transatlantic routes, which will also include flights from Shannon, will be unveiled in early 2017.

Stewart airport in New York state has emerged as a likely destination for Norwegian Air International’s planned transatlantic flights from Cork and Shannon. It’s located about 45 nautical miles north of Manhattan. The Cork to Boston routes is expected to link TF Green Airport in Rhode Island, about 43 nautical miles south southwest of Boston. The airline has said that using secondary airports in the US presents it with an “opportunity to offer some truly groundbreaking fares to passengers in Ireland and the US”. 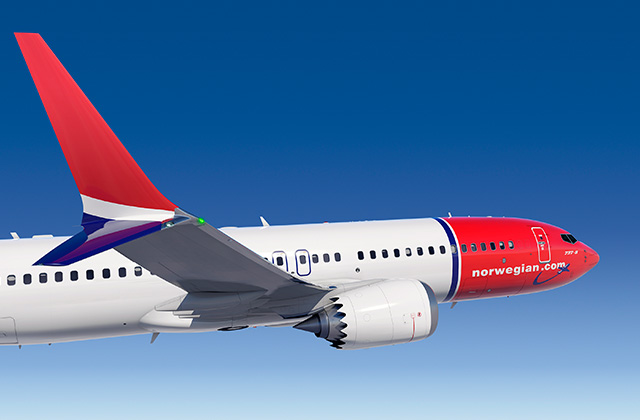 In May, Norwegian will become the launch-customer of the Boeing 737 MAX, with six aircraft due for delivery in 2017 – two in May and four in June. NAI currently operates 51 aircraft on its Irish AOC. It is understood that the new aircraft type will operate transatlantic flights from the North-eastern United States to parts of Europe and open up a range of routes and destinations, currently not served from the US, over the next few years.

Norwegian Air Shuttle announced in January that it will be the first to take delivery of Boeing’s new 737 Max airliner, jumping ahead of Southwest Airlines who are now expecting to take delivery of their first Max in July. Southwest has faced obstacles getting the Max into its fleet, first facing a labour dispute with its pilots over pay and the compatibility of the aircraft into its all-Boeing 737 fleet. Southwest is the largest operator of 737’s in the world with an in service fleet of 723. The airline was the launch customer of the 737-NG when it entered service back in 1998 and had long been expected to take the first delivery of a Max after placing the first order for the type back in December 2011.

According to RoutesOnline.com “a new 737MAX base is expected to be established at Edinburgh Airport in Scotland, UK, which may also see the introduction of 787 Dreamliner operations, while Riga International Airport in Latvia will become home to a 737-800 operation which will also support the strong O&D flows already in place in and out of the US market. Both bases are due to officially open late in the second quarter or early in the third quarter of 2017.”

The 737 MAX  is the fourth generation of the 737 family, with the primary change being the use of the larger and more efficient CFM International LEAP-1B engines, split-tip winglets, and modifications to the airframe. Boeing forecasts a 14% lower fuel burn than current 737NG series aircraft. In the flight deck Rockwell Collins will supply four 15.1-inch (380 mm) landscape LCD displays, as used on the 787 Dreamliner, to improve pilots’ situational awareness and efficiency. The spoilers will be fly-by-wire controlled. Boeing plans no major modifications for the 737 MAX flight deck, as it wants to maintain commonality with the 737 Next Generation family. As of December 31, 2016, Boeing has 3,605 firm orders for the 737 MAX series. Norwegian have a firm order for 108. 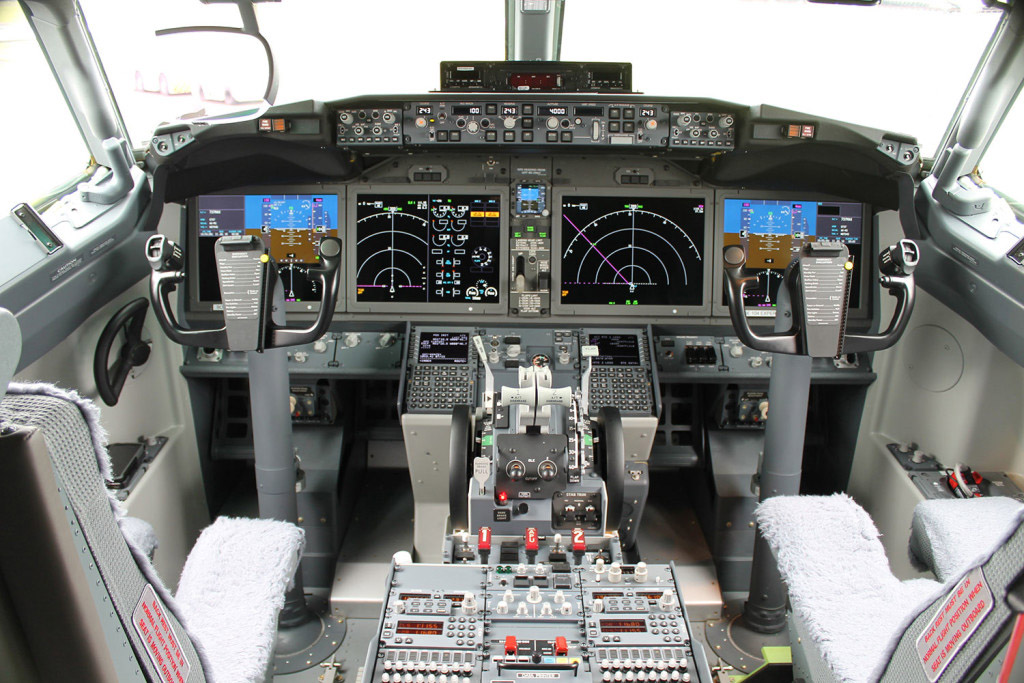 The 4 large screens are the only significant difference in the 737 Max Flight Deck to maintain commonality with the 737NG series.

Norwegian have also confirmed they will take delivery of nine Dreamliners this year, two of which will be based at its Fort Lauderdale Hollywood International Airport base. The airline currently has 11 on its Norwegian AOC and 1 on its UK AOC. Only two are registered in Ireland, EI-LNI and EI-LNJ, both 787-9’s.

US Opposition to the foreign air carrier permit 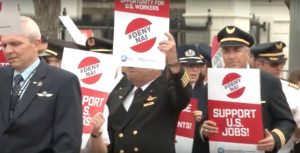 “The Trump administration’s willingness to discuss this matter is a critical step in the right direction for aviation and pilot labor,” NetJets President Pedro Leroux said. “The move is consistent with President Trump’s pro-American worker narrative, and we are heartened by his interest in this issue – one that we view as posing a definitive threat to the future of the aviation industry.”

The unions held a rally at the White House in January to urge the new administration to withdraw the permit. They argue that it allows the Norwegian company to work through an Irish subsidiary, taking advantage of the country’s lighter tax burden and softer regulations. That violates a U.S.-European Union agreement on labour regulations, the critics claim.

However, the Obama administration said last April that it had no authority to withhold the permit. “The provision in the US-EU agreement that addresses labour does not afford a basis for rejecting an applicant that is otherwise qualified to receive a permit,” it said. Following the grant of the permit in early December, over 100 members of Congress wrote to President Trump asking him to overturn the permission.

The White House has since indicated that President Trump does not intend to revoke the licence issued to Norwegian, enabling the company to provide low-cost transatlantic flights, including from Ireland. In a statement, Norwegian Air spokesman Stuart Buss said “Norwegian is doing exactly what the US Administration wants: we are creating hundreds of American jobs in the air and on the ground.”

White House Press Secretary Sean Spicer said his understanding was that 50% of the Norwegian crews were going to be American-based and they were going to be flying Boeing planes on the transatlantic routes adding the US currently had a “huge economic interest” in that deal.