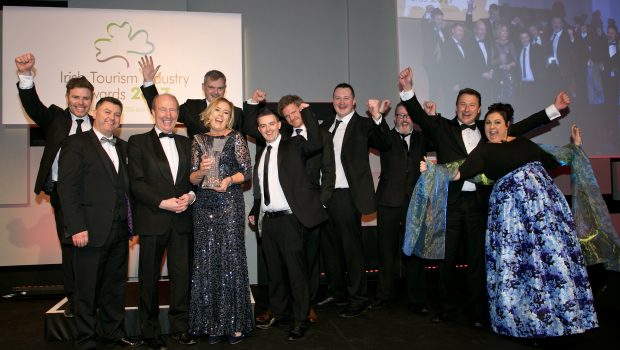 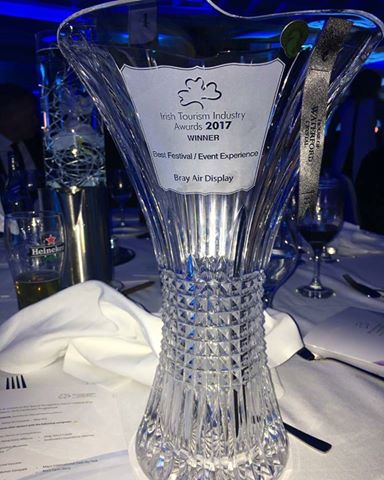 The Bray Air Display has been named as the winner of the Best Festival / Event Experience (Large) category at the Irish Tourism Industry Awards.  The awards, which recognise tourism success and innovation, took place on Friday 3rd February 2017 in the Clayton hotel in Dublin. Minister for Tourism Shane Ross TD was on hand to present the Waterford Crystal trophies to winners at a gala event. 14 worthy winners were ultimately selected from approximately 250 entries.

Speaking at the event, Mick Glynn, Bray Air Display event organiser, said “We’re delighted and honoured that the Bray Air Display has been chosen as the winner of the highly respected ‘Best Event’ at this year’s Irish Tourism Industry Awards. Bray Air Display is Co. Wicklow’s biggest tourism event and it’s great that its significant contribution to Irish tourism is recognised.”

“We’ve worked hard to ensure that our event provides the best possible experience for visitors and will continue to do so. It’s wonderful that our efforts have been acknowledged in this way.”

“Our sincere gratitude to main supporters the Irish Aviation Authority as well as Wicklow County Council, bray.ie, statutory bodies, An Garda Síochána, Civil Defence IRL, Order of Malta IRL, participating aircraft, airlines, The Irish Air Corps, our partners and especially our volunteers who are an essential part of the Bray Air Display. This award is dedicated to them. They have gone above and beyond the call of duty to serve their community.”

This years’ Bray Air Display is scheduled to take place over two days, July 22nd and 23rd, with the full line-up to be announced in the coming months. Highlights of the 2016 included the Red Arrow, Frecce Tricolare, Breitling Wing Walkers, Irish Air Corps and the Irish Historic Flight. An estimated 90,000 spectators attended the event making it one of the largest free events in the country. More information at www.brayairdisplay.com 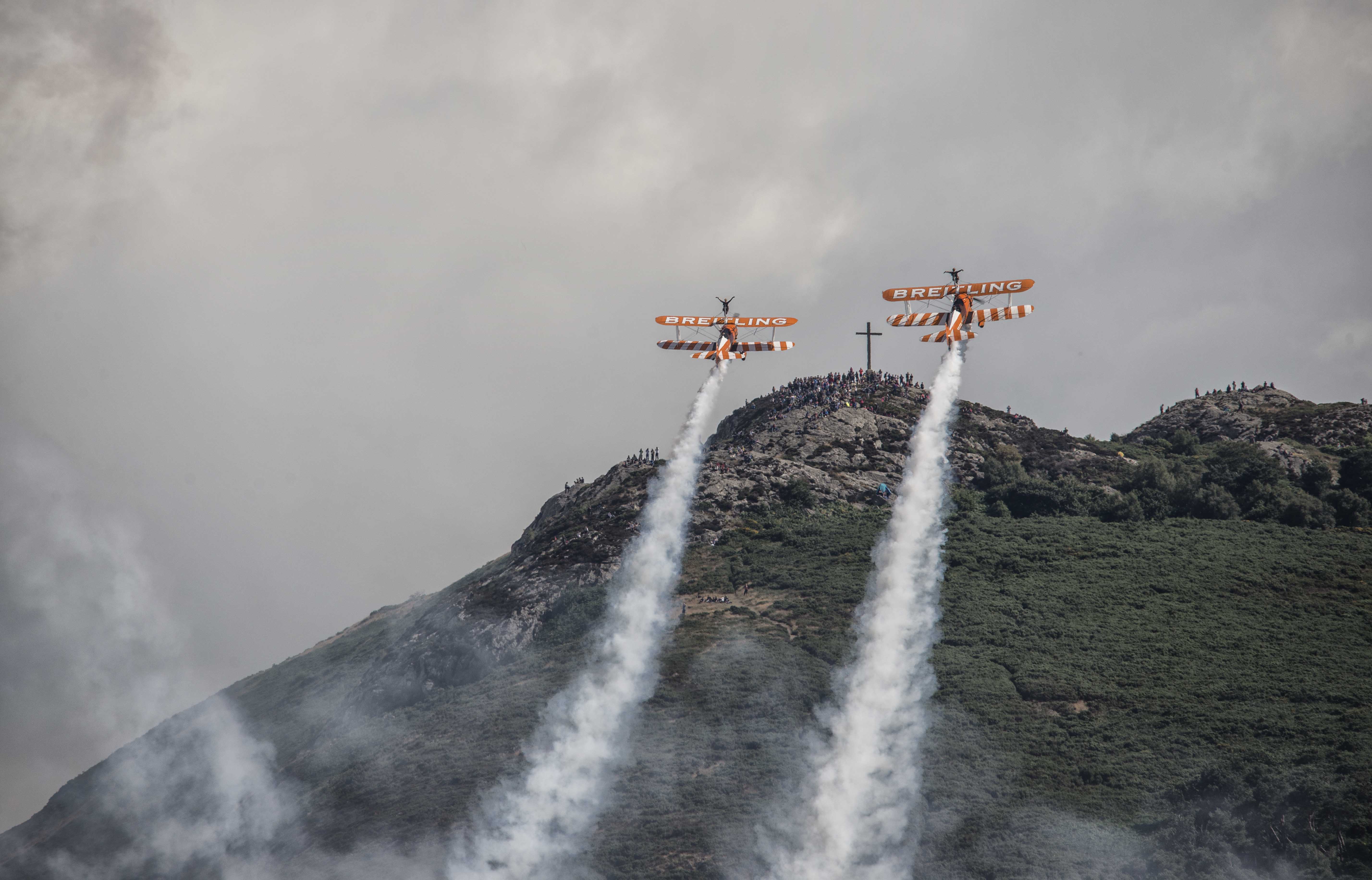 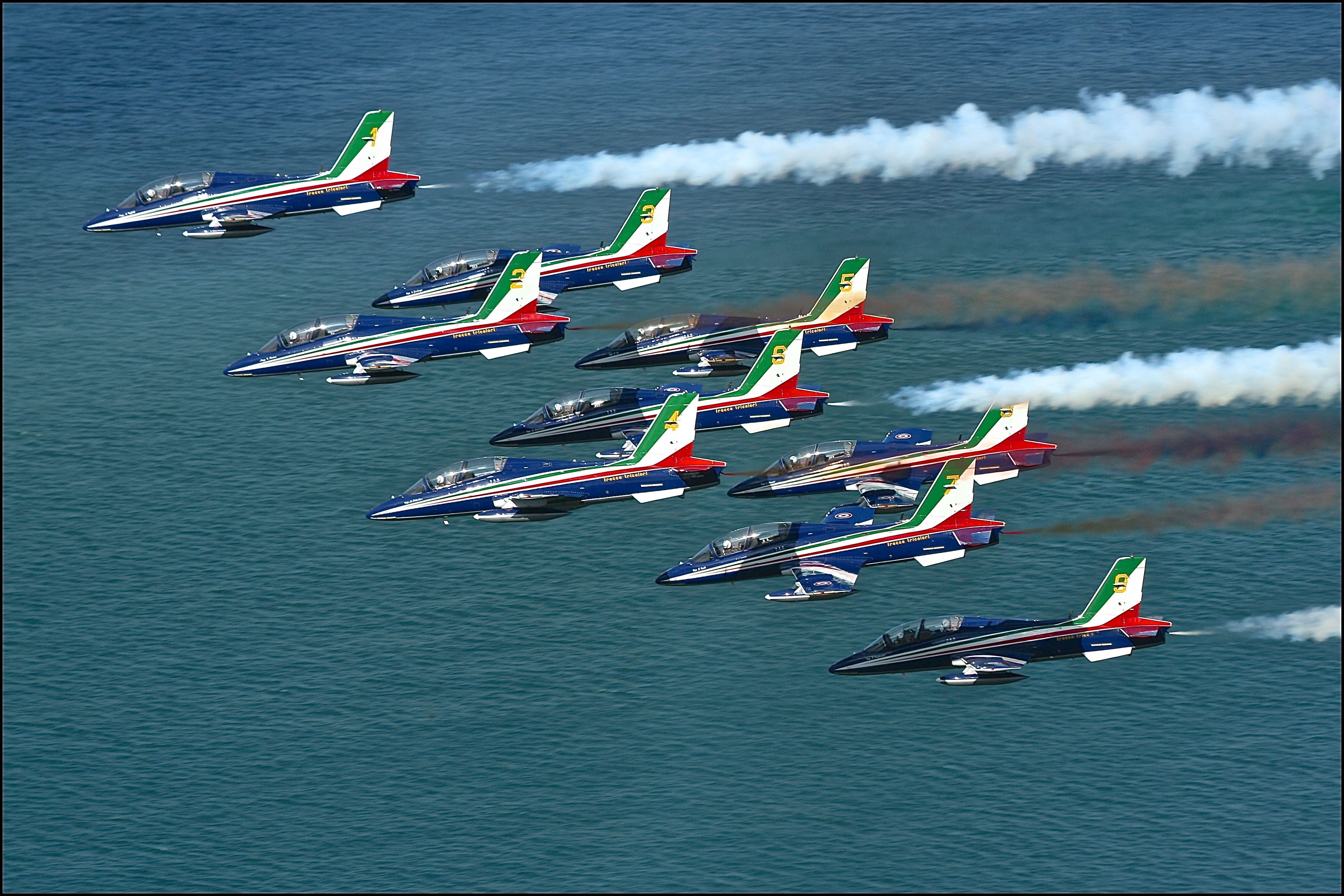