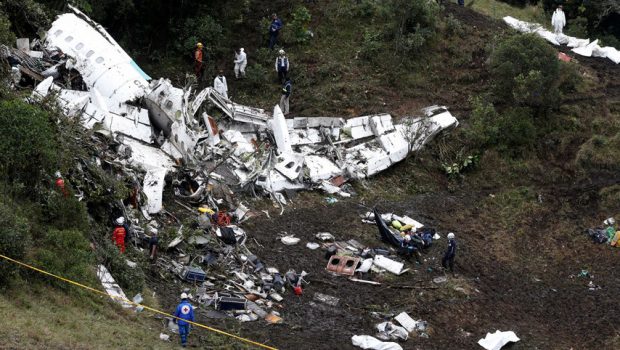 On 29th December, the Aviation Safety Network (ASN), released preliminary 2016 airliner accident statistics, which showed a total of 19 fatal airliner accidents, resulting in 325 fatalities. The statistics are based on all worldwide fatal accidents involving civil aircraft, with a minimum capacity of 14 passengers, as published in the ASN Safety Database. Consequently, the accident involving a Russian Air Force Tupolev 154B-2, RA-85572, on 25th December, is not included.

Despite several high profile accidents, the year 2016 turned out to be a very safe year for commercial aviation, ASN’s data shows. This makes 2016 the second safest year ever, both by number of fatal accidents, as well as in terms of fatalities. In 2015 ASN recorded 16 accidents (resulting in 560 fatalities); while in 2013 a total of 265 lives were lost.

The ASN is an independent organisation located in the Netherlands. Founded in 1996, its aim is to provide everyone with a (professional) interest in aviation with up-to-date, complete and reliable authoritative information on airliner accidents and safety issues. Their latest incident reports can be found here.

Most accidents involved passenger flights (a total of 11 of the 19). Given the expected worldwide air traffic of about 35 million flights, the accident rate is one fatal passenger flight accident, per 3,200,000 flights.

The low number of accidents comes as no surprise, according to ASN President Harro Ranter: “Since 1997 the average number of airliner accidents has shown a steady and persistent decline, for a great deal thanks to the continuing safety-driven efforts by international aviation organisations such as ICAO, IATA, Flight Safety Foundation and the aviation industry.”

The worst accident last year, happened on 28th November, when a LaMia Bolivia Avro RJ85, CP-2933, crashed near Medellín, Colombia as a result of fuel exhaustion, killing 71. One flight attendant and four passengers survived with serious injuries, and one passenger sustained minor injuries. The aircraft carried the Brazilian Chapecoense football team for a match to Medellin and a refuelling stop was planned at Cobija, in northern Bolivia. LaMia requested a permit to fly from the Brazilian aviation authorities, ANAC, but this was reportedly denied, as there were no provisions in the current aviation agreements between Brazil and Bolivia, to allow such a commercial flight.

The Chapecoense team was then flown to Santa Cruz in Bolivia on a regular commercial flight. This routing caused delays to the schedule and Cobija could no longer be used to refuel because of night time closure of the airport, according to the LaMia’s general director. The flight crew calculated the take-off weight to be 41,610 kgs, which was just below the maximum take-off weight of 41,800 kgs; however, Investigators believe the luggage weight was underestimated, and that the actual take-off weight was 42,148 kgs.

A preliminary report released by Colombia’s GRIAA, noted that the aircraft had positioned from Cochabamba to Santa Cruz to pick up the team. The captain (36, ATPL, 6,692 hours total, 3,417 hours on type) occupied the left hand seat, the first officer (47, ATPL, 6,923 hours total, 1,474 hours on type) occupied the right hand seat, and a private pilot occupied the observer’s seat. In addition, there were two cabin crew, 72 passengers (including an engineer and a dispatcher from the operator) taken on board in Santa Cruz. According to witness information, the aircraft departed Santa Cruz with the maximum fuel load of 9,300kg possible. 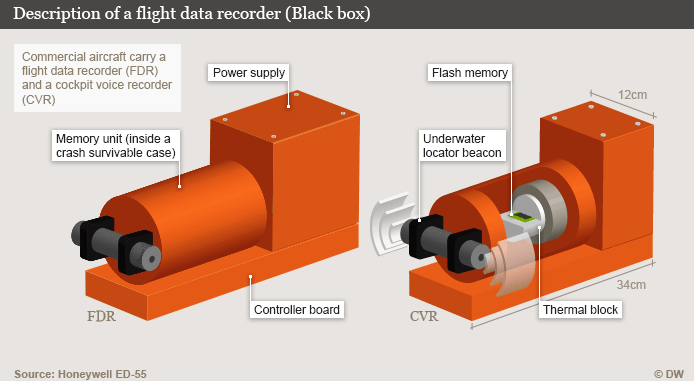 The report states that during the cruise, the CVR recorded various crew conversations, about the fuel state of the aircraft, and they could be heard carrying out fuel calculations. At 00:42:18 hrs, one of the pilots could be heard to say that they would divert to Bogota to refuel, but at 00:52:24hrs a further conversation took place, shortly after the aircraft was transferred to Colombian ATC, with the crew deciding to continue to Medellín. At 01:03:01hrs the crew began their brief for the approach to Rionegro/Medellín-José María Córdova Airport.

The number of accidents recorded in 2016 included two likely cases of terrorism. While investigation is still ongoing, the Egyptian authorities stated that they found traces of explosives, after the accident of an EgyptAir Airbus A320-232, SU-GCC that crashed in the Mediterranean Sea on 19th May. Earlier, on 2nd February, one passenger was killed when a bomb detonated in the cabin of a Hermes Airlines, Airbus A321-111, SX-BHS that had just departed from Mogadishu, Somalia. 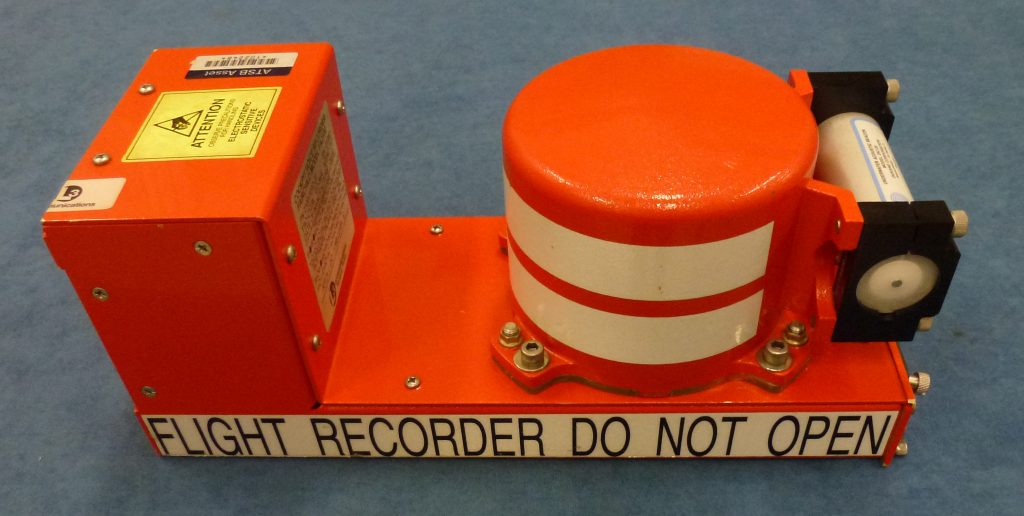 In addition to the five Grand Caravans lost in fatal airliner accidents, another PK-RCK was destroyed by a post-impact fire, in an accident at Lolat, Papua, Indonesia on 14th June 2016. Two other military operated examples, ‘3004’ of the South African Air Force and YI-119 of the Iraqi Air Force, were also lost, bringing the total hull-loss occurrences of the type to 205.

Five-year-average trends show a serious decrease in accidents occurring during the approach and landing phases of flight. The five year average for those accidents is at its lowest point in 45 years. Over the last five years about one in three accidents occurred during the approach or landing phase. On the other hand, the cruise and descent phase accident trend show a marked increase to 45% of all accidents in the past five years. This is the highest number in 50 years.

2015 was the safest year ever according to provisional data →