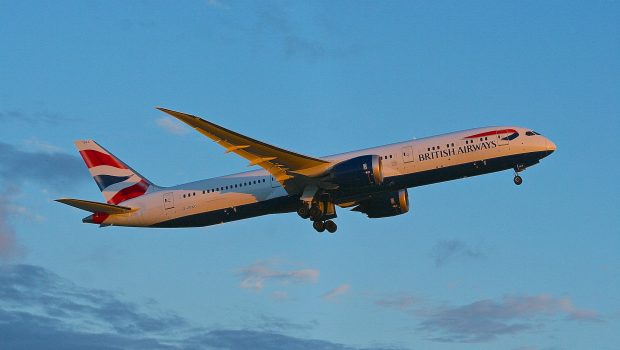 In press release on 3rd January, Unite the Union, (more commonly known as Unite), announced that British Airways ‘mixed fleet’ cabin crew represented by the union, would initiate a 48-hour strike starting Tuesday 10th January, after it accused the airline of refusing to extend the mandate of its members “strike vote to allow for talks to resolve an ongoing dispute over ‘poverty pay’ to continue”.

Earlier on 22nd December, Unite had confirmed that it had called off strike action planned for Christmas Day and St Stephen’s Day (or Boxing Day in the UK). However, the action was only suspended to allow hastily arranged discussions at the UK’s Advisory, Conciliation and Arbitration Service (ACAS). British Airways at the time welcomed the suspension, which allowed it to operate its normal schedule over the Christmas period. While a revised offer emerged from the discussions, Unite members rejected the offer. 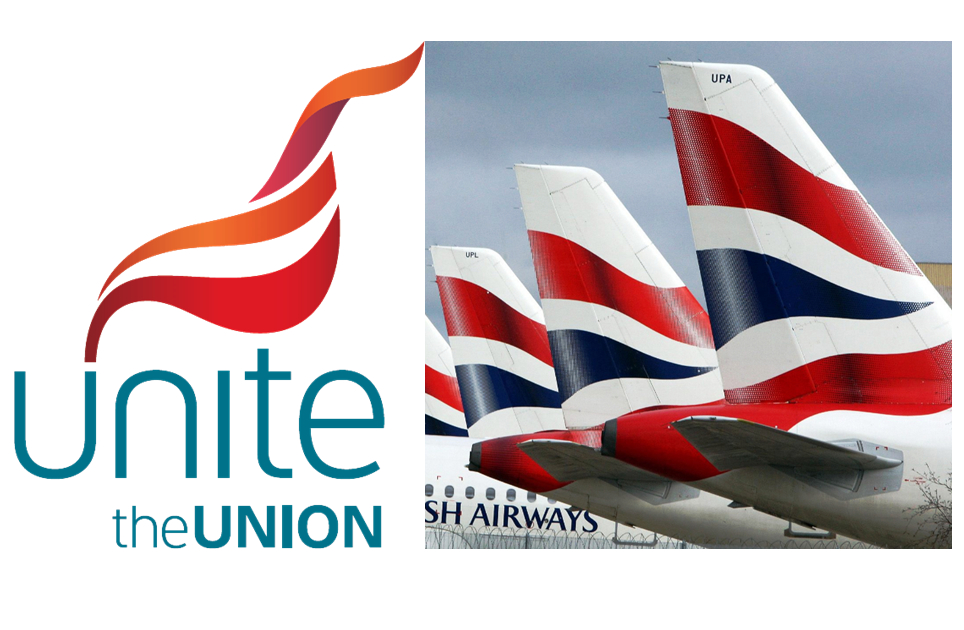 In its statement, Unite warn British Airways to avoid “needlessly seeking conflict,” adding that its “members were legally required to take industrial action within 28 days of voting for it, unless the airline agreed to an extension”. This was obviously not acceptable to the airline.

It had been hoped that in spite of the rejection of the offer, further talks could take place at ACAS, leading to a further vote by the union. Instead, Unite is now accusing British Airways of “seeking to unpick the progress made” towards addressing what it describes as ‘‘poverty pay,” during ACAS talks.

Its statement adds; “according to communications seen by the union, British Airways initially informed cabin crew they could receive the original inferior pay deal this month if they declared they were not a member of a trade union. Subsequently this offer, which was rejected by 93% of Unite members in ballot earlier in 2016, was extended to all ‘mixed fleet’ cabin crew”.

Commenting, Unite national officer, Oliver Richardson said: “Instead of listening to why its ‘mixed fleet’ cabin crew rejected the offer negotiated at ACAS, British Airways has sought instead to try and bully a workforce of young men and women who are trying to eke out a living on poverty pay”.

“Such game playing and a desire to seek confrontation is not only a great disservice to passengers, but shows an unwillingness by British Airways to engage in constructive industrial relations,” he added. 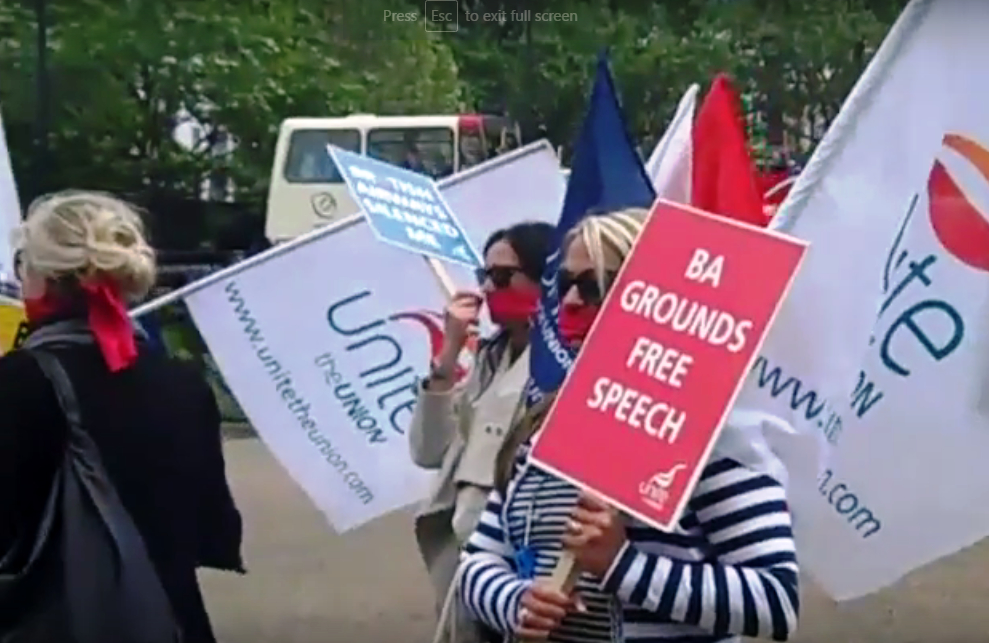 British Airways Mixed Fleet is a Cabin Crew team who fly a combination of long and short-haul destinations and since 2010, all British Airways new cabin crew employees have joined the ‘Mixed Fleet’. Around 2,500 cabin crew could be involved in any potential industrial action. However, in the event of it going ahead, disruptions would be limited to Heathrow, where ‘mixed fleet’ cabin crew, representing some 28% of BA’s cabin crew, are exclusively based. Because of the way ‘mixed fleet’ crew are deployed, services to Dublin are unlikely to be affected, although services to Belfast would be, depending of course on what actions the airline takes to counter the action.

An airline spokesperson said that they plan to ensure that all its customers travel to their destinations, adding that they would publish more that details for their customers on Friday, 6th January, once they had finalised their contingency plans. Noting that the airline was “extremely disappointed,” they described the planned walkout as “unnecessary and completely unjustified,” adding that the proposed pay deal is in line with other airlines.

For its part Unite say it “remains hopeful” that a negotiated settlement which meets its members’ aspirations can be achieved, and it urged “British Airways to engage constructively in meaningful talks to address poverty pay.” However, their optimism might prove unfounded this time round.