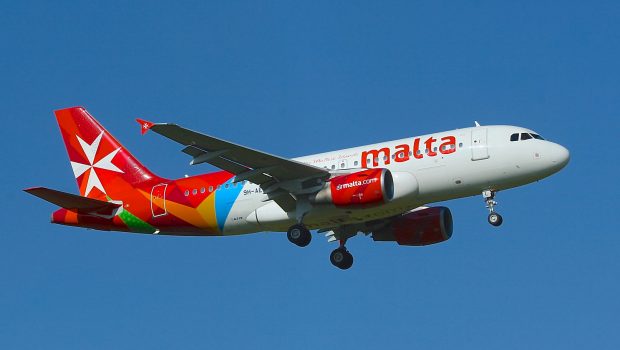 Feature photo above of 9H-AEL of Air Malta which has now become EI-FMV and operates for Volotea. Alan Dwyer. 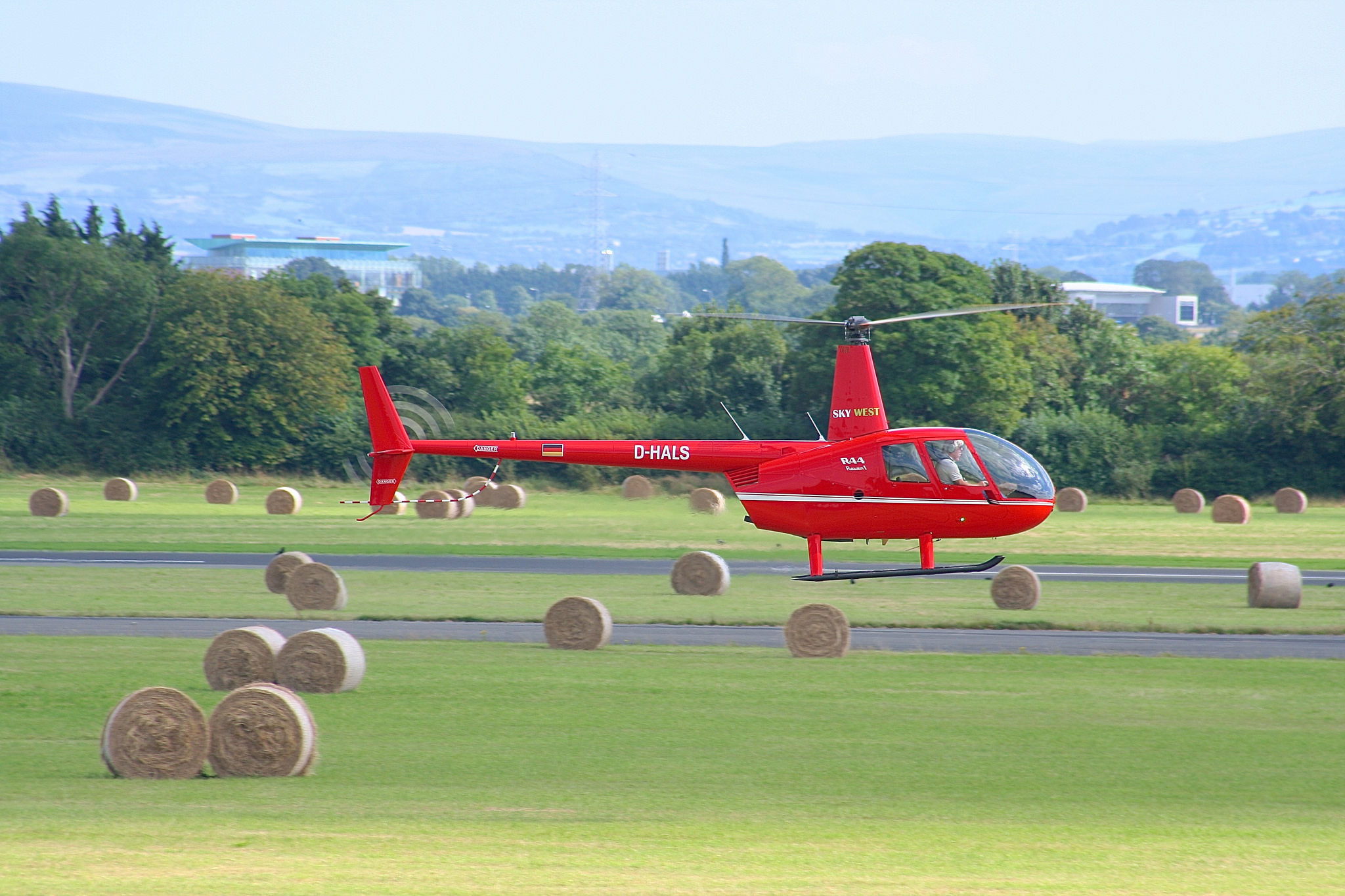 Robinson R44 D-HALS has been based in Ireland for several years but now takes up Irish marks as EI-POK with Skywest Aviation. Alan Dwyer. 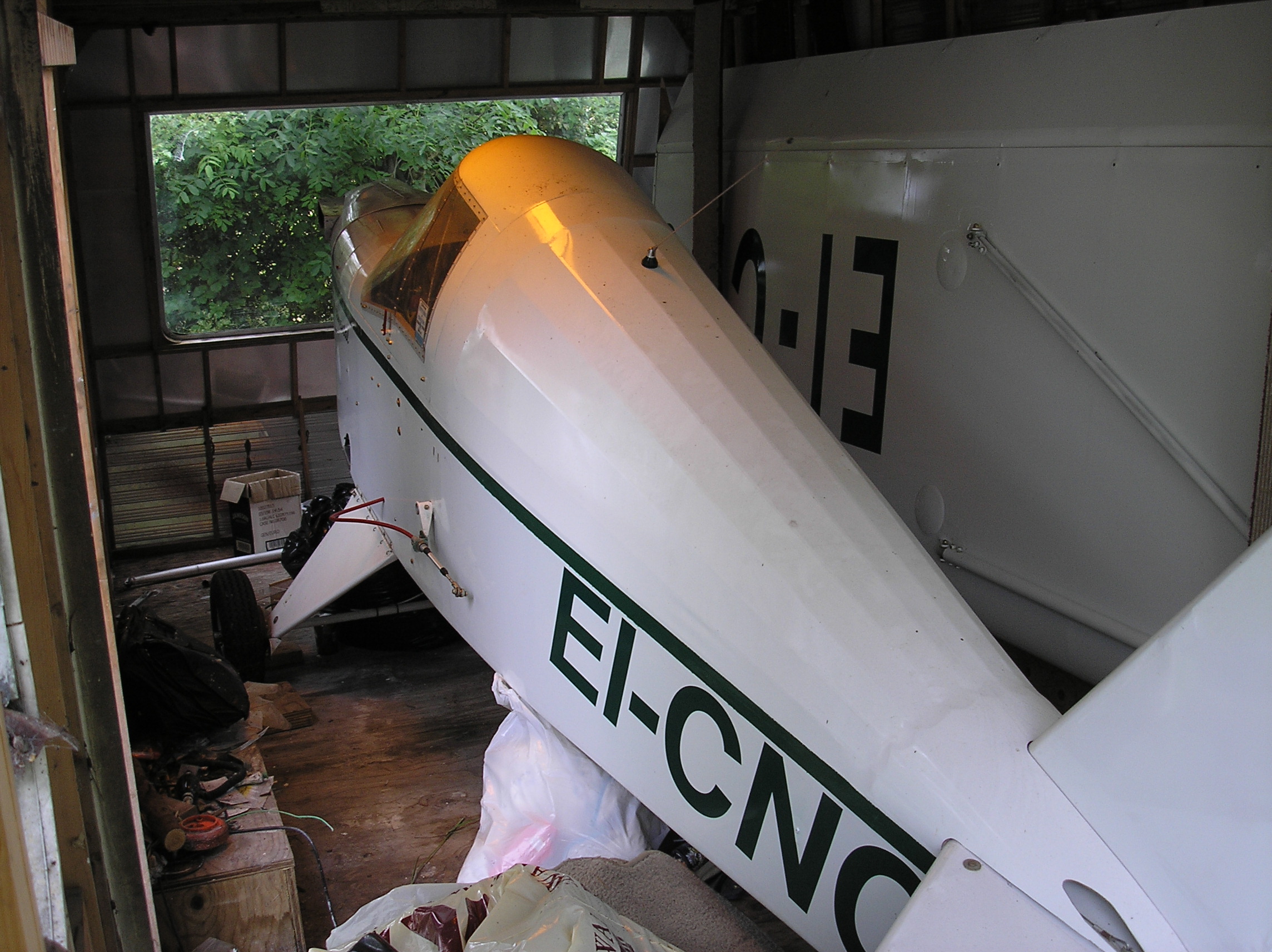 Team Himax 1600, EI-CNC, has been cancelled and transferred to the UK. Ian Thompson. 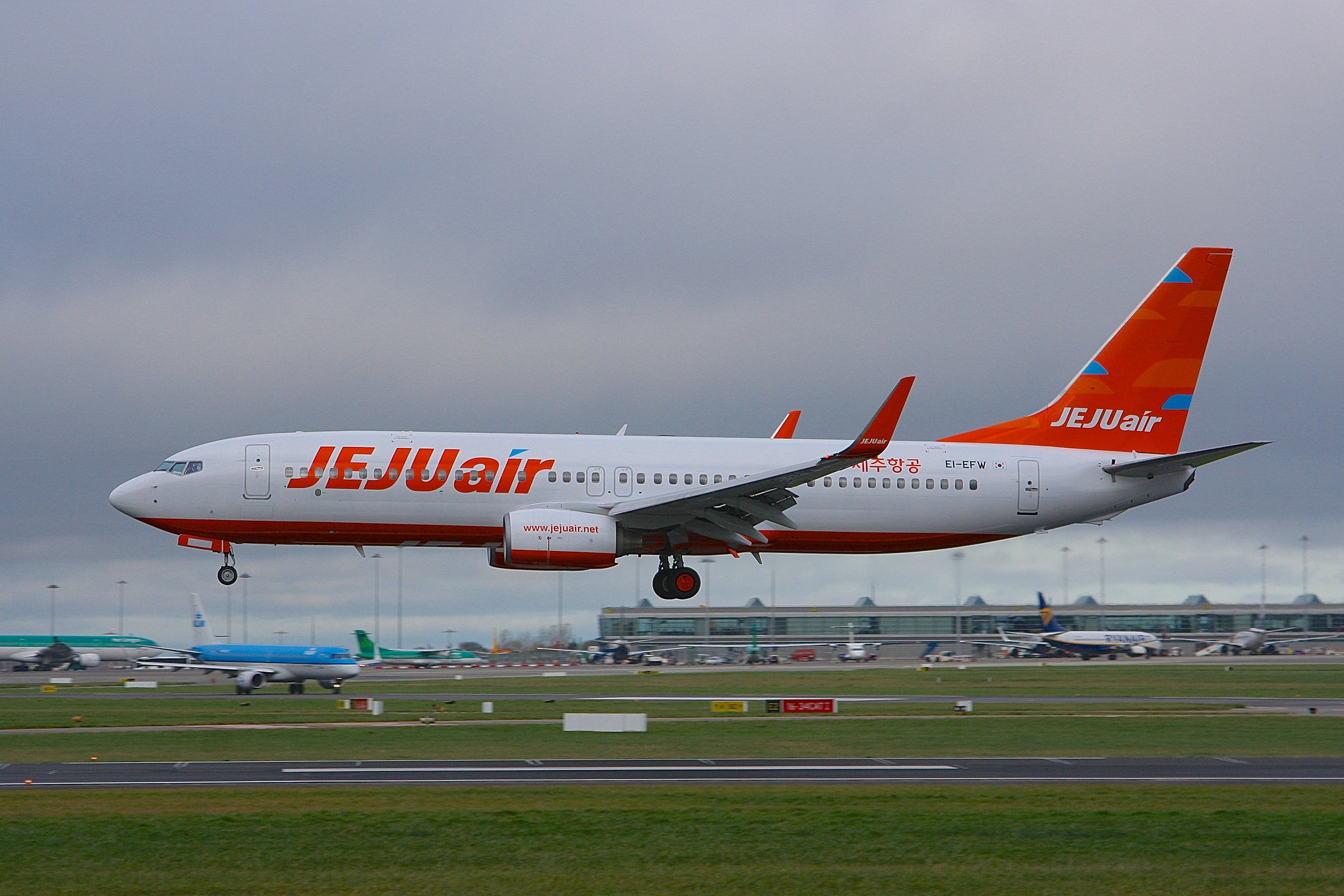 EI-EFW has been de-registered and delivered to Jeju Air as HL8087. Alan Dwyer. 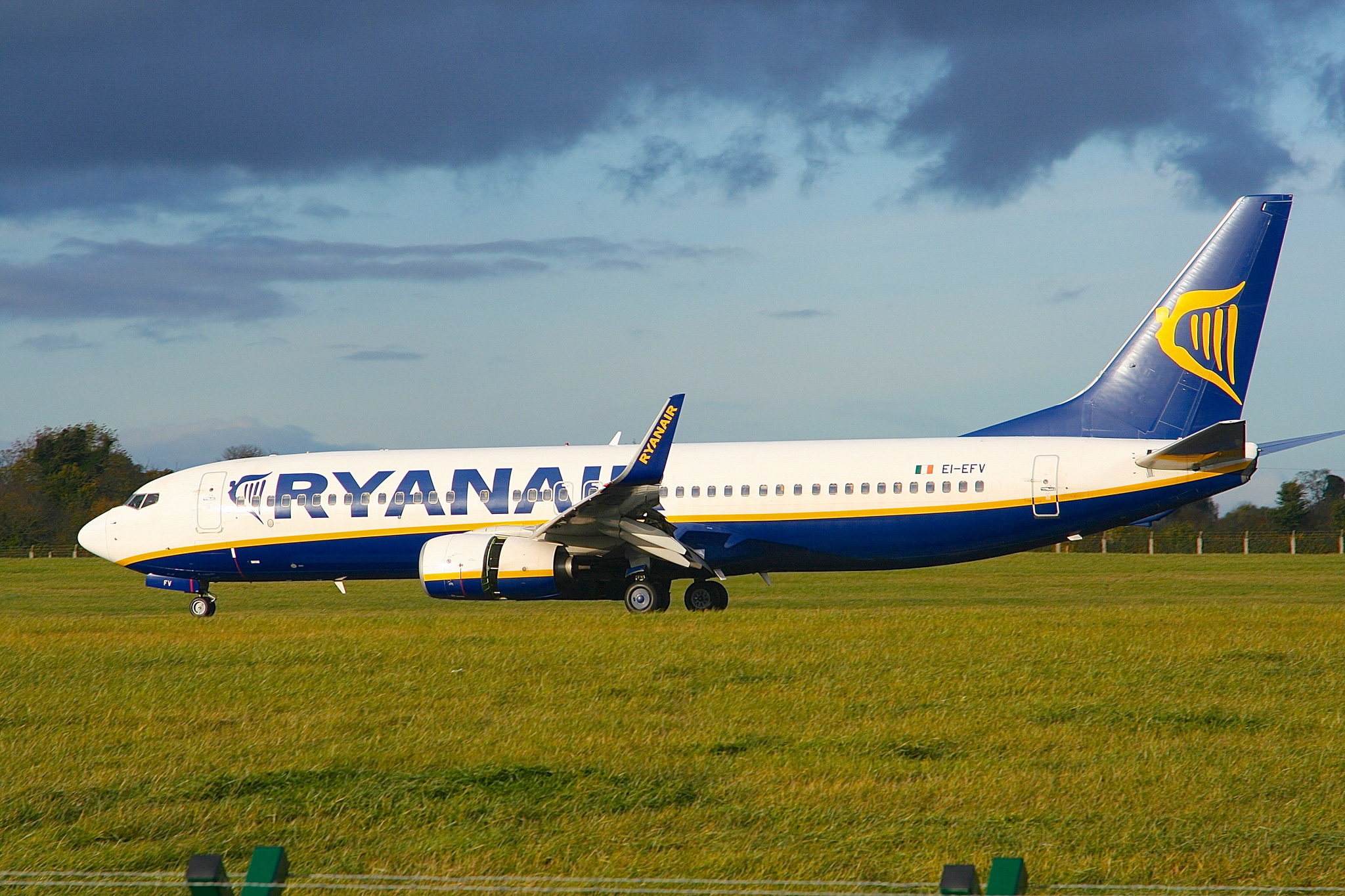 EI-EFV has had a change of owner to SMBC Aviation Capital Ireland Leasing. It has since been repainted into Ukraine International Airlines colours and is expected to take up the registration UR-PSV. Alan Dwyer.