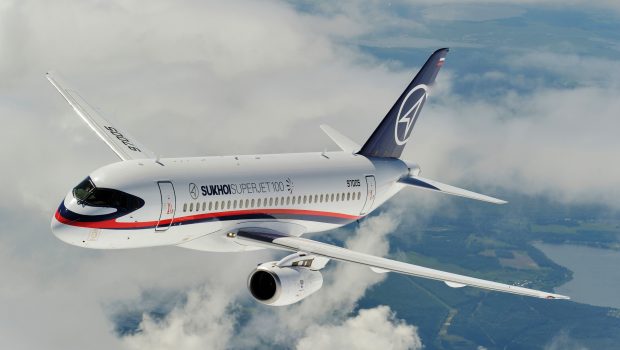 Following the grounding of all Sukhoi RRJ-95B aircraft, better known as Superjet 100 (SSJ 100), for mandatory inspections, when the Federal Air Transport Agency of the Ministry of Transport of the Russian Federation, issued an Airworthiness Directive, on 23rd December, the Sukhoi Civil Aircraft Company (SCAC), issued a statement on 27th December, announcing that “together with operators, they had completed the Sukhoi Superjet 100 fleet inspection”. Aircraft which had successfully passed the inspection had resumed flights, it said. The reason for the inspection was said to be “previously detected defect in the stabiliser attachment bands on one aircraft” although this was previously referred to “as cracks found at stabiliser attachment points”.

SCAC has clarified this by saying that the defect detected was “an element of the tail stabiliser in an area not critical to the aircraft operation. The element has a multi-level redundancy system and was design with a stability margin far exceeding its service loads”. “The element was designed and tested in accordance with the Russian and European airworthiness requirements of IAC AR (Interstate Aviation Committee Aviation Register) Type Certificate and its validation by EASA (European Aviation Safety Agency)”, it added. 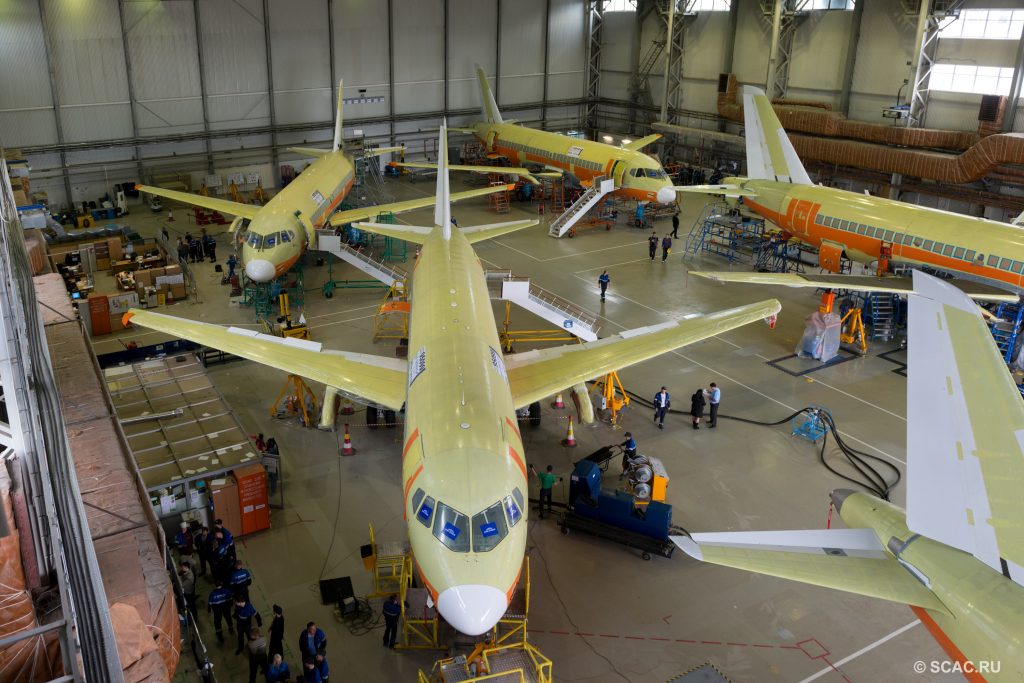 The statement went on: “following the results of the inspection, the defect is not of a systemic nature and can be eliminated within a few days. Examination has confirmed that the issue is not a critical situation: the node features a multi-level redundant structure and has a safety margin which is more than twice the operational loads”.

An industry expert was quoted by Air Transport World (ATW) as saying “it appeared the ‘stabiliser attachment bands’ referred to in the statement were structural reinforcements in the horizontal stabiliser where it attaches to the fuselage. SCAC says it is a redundant structure, which suggests something like a doubler plate added to increase the strength of the joint”.

SCAC has developed “a plan for prompt actions to restore airworthiness and has already commenced its implementation”. The replacement of nodes on the aircraft with the defect identified will be completed by late January. “Work will be performed by SCA technical specialists and will also complete a package of works associated with upgrade of the node in order to avoid the same defect occurs again” it added.

They are 104 Sukhoi Superjets delivered and it was not revealed by SCAC how many had been found with defects, following the inspection.

Interjet (or more correctly ABC Aerolíneas, S.A. de C.V.), is one of the first regular low-cost airlines of Mexico and has fleet of 69 aircraft, 22 of which are Sukhoi Superjet 100s. The balance is made up of 44 Airbus A320-200s and three Airbus A321-200s. As the Superjet    makes up nearly one third of its fleet, the temporary grounding has led to some delays and cancellations in its schedule. Delays were reported at Mexico City’s airport on the night of 26th December, and some disgruntled customers took to social media to complain. Interjet were quick to issue an apology to customers. 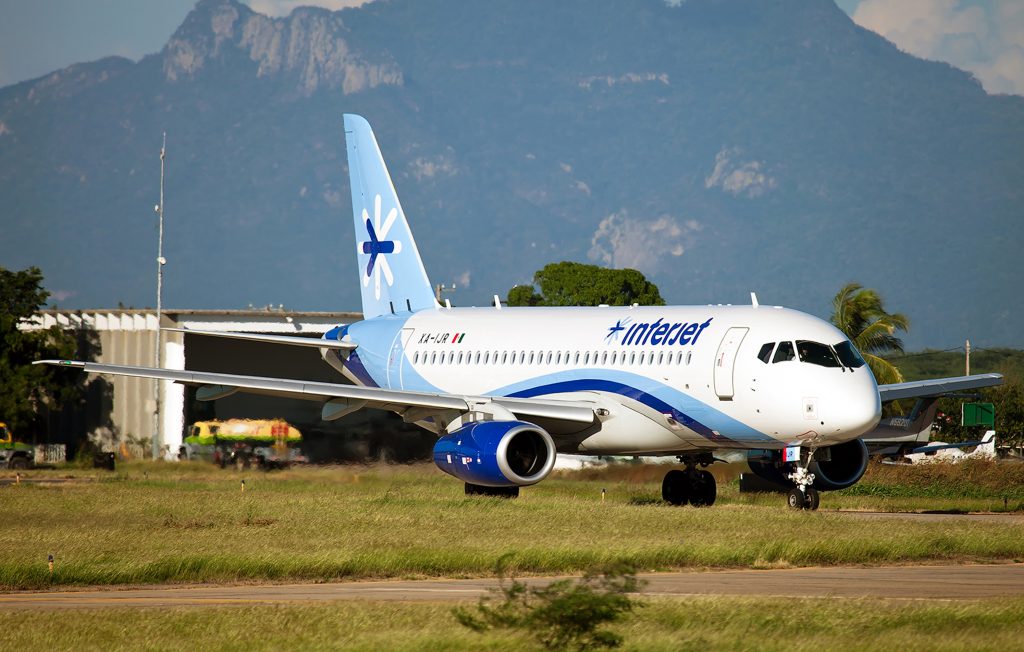 In a statement issue on 27th December however, the Mexican airline said it had detected “potential anomalies” in 11 of its Superjet fleet and had grounded them after an inspection to comply with the directive from the Russian Aviation Authorities. The other 11 were found to be without problems, Jose Luis Garza, Interjet’s CEO, told local radio.

“We have 11 planes that are on the ground, waiting for a solution from the aviation authority and the manufacturer so that we can put them back in regular service,” he added.