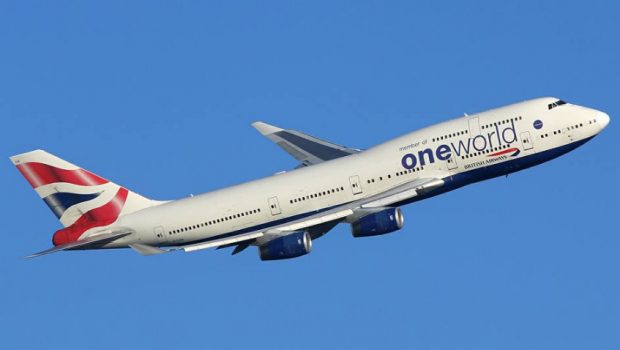 In a statement on 14th December, Unite the Union, (more commonly known as Unite), announced that British Airways (BA) cabin crew had voted to strike, in a dispute over pay for staff, working for the airline’s ‘Mixed Fleet’. The strike ballot had closed earlier that day.

The union, which is the largest trade union in the UK and Ireland, was formed on 1st May 2007, by the merger of Amicus and the Transport and General Workers’ Union. It has over 1.4 million members working across all sectors of the economy and its General Secretary is Len McCluskey. 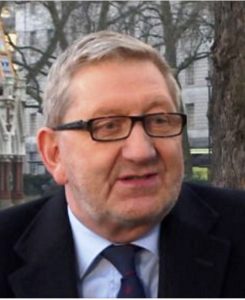 British Airways Mixed Fleet is a Cabin Crew team who fly a combination of long and short-haul destinations and since 2010, all British Airways new cabin crew employees have joined the ‘Mixed Fleet’. Around 2,500 cabin crew are involved in the potential industrial action, and in the event of it going ahead, disruptions would be limited to Heathrow, where these cabin crew, representing some 28% of BA’s cabin crew, are exclusively based. Therefore, no other London services to or from Gatwick, London City or Stansted airports would be affected.

In addition, Heathrow cabin crew are divided into three groups: Eurofleet, Worldwide Fleet and Mixed Fleet. They are rostered separately, so all the crew on a particular flight will be from a single fleet. Furthermore, all flights to each airport are crewed by the same fleet, meaning for example that the three daily flights to Paris Orly are assigned to Mixed Fleet, while the six trips to Charles de Gaulle are crewed by Eurofleet. BA obviously do not publish which routes are operated by which type of crew, and indeed I understand that routes move frequently between ‘fleets’, however while Belfast City is mixed fleet, Dublin is not.

Unite say that in its strike ballot 79% voted in favour of strike action on a turnout of 60%. Given the requirement to give notice “strikes could start after 21st December”, the union said in its statement.

Commenting on the ballot result, Unite regional officer Matt Smith said; “Our members have overwhelmingly voted for strike action because British Airways’ pay rates are indefensible and the crew are at breaking point. The airline’s boss Willie Walsh has pocketed €8.8 million and the parent company IAG reported profits of €1.4 billion.”

He went on; “Mixed fleet crew earn just over the minimum wage and below the national average. Significant numbers of crew are taking on second jobs; many go to work unfit to fly because they can’t afford to be sick. British Airways bosses need to wake up to the anger and the injustice here.

“Not only are the pay rates indefensible but in aviation, low pay is a safety issue. 30% of the Mixed Fleet crew have been with the company for just under a year. Crew simply can’t afford to stay. Inexperience, fatigue, and the fact that BA recently cut the length of crew training courses means Unite is genuinely concerned about the potential repercussions”. 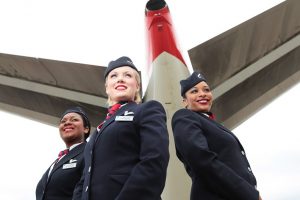 Unite say that the reality of the situation “is the starting pay of just over £12,000 plus £3 (around €3.60) an hour flying pay”. It notes that the crew have already rejected a 2% pay offer and Unite adds that it had “seen no evidence” from the company, of crew achieving “anywhere near the advertised potential rate of £21,000 – £25,000 for the job”.

In addition, on-board customer service managers are said to be “furious” that they do not “have collective bargaining rights”. The managers have also endured a six year pay freeze. 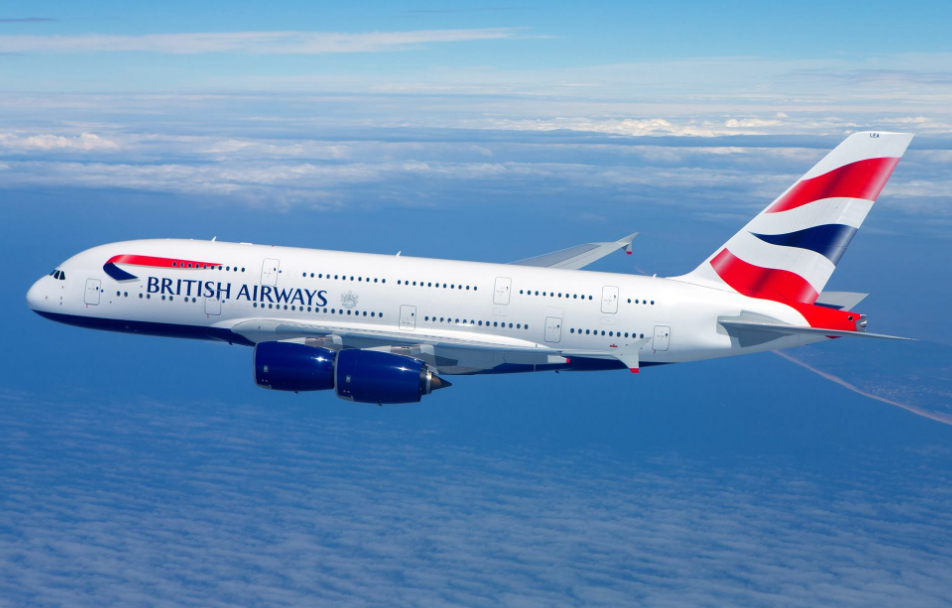 A recent Unite survey found that half its mixed fleet members had taken on second jobs on their days off to make ends meet, over two thirds were going to work unfit to fly because they could not afford to be off sick, and a massive 84% said they had experienced stress and depression since joining BA due to their financial circumstances. Some admitted sleeping in cars between flights because they could not afford the petrol to get home.

On 25th November, while the strike ballot was still ongoing, Unite said in a statement that what it described as ‘Bargain bucket’ pay rates for mixed fleet cabin crew, could lead to recruitment and retention problems, for the UK’s national carrier. The warning followed an analysis by Unite of cabin crew starter rates at other UK leading airlines, which showed rivals to BA, such as Thompson and Virgin, pay up to £2,000 (around €2,391), more to new members of cabin crew.

Matt Smith said that the ‘bargain bucket pay rates’ for mixed fleet cabin crew at British Airways are “in stark contrast to its reputation of being a premium airline which charges premier prices”. He added that British Airways could be facing a serious recruitment and retention problem in the near future. These rates are, according to the union, are forcing the airline to take drastic action to get new recruits. According to reports, representatives of BA recently approached members of the public outside underground stations and the Westfield shopping centre, asking if they would become a member of mixed fleet cabin crew. 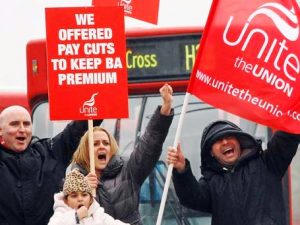 Unite workers during a previous confrontation with the airline

In spite of the war of words, Unite is urging British Airways to return to the negotiating table and engage with the union in a meaningful way. Mr, Smith called on the airline “to avoid this dispute and do the right thing by both the frontline staff and the travelling public, by engaging with Unite to negotiate a genuinely meaningful way forward.”

For its part, British Airways said it had proposed a fair and reasonable pay increase and remains focused on “resolving this issue as quickly as possible without any disruption to customers.” It added that “it has a range of contingency plans in place should the Unite members strike”.

However in an earlier statement the airline said: “We are appalled that Unite proposes to disrupt customers’ travel plans on such special days when so many families are trying to gather together or set off on well-deserved holidays.

“This calculated and heartless action is completely unnecessary and we are determined that it will fail” it noted.

Nevertheless it added that it was focused on resolving the dispute swiftly and without disruption, and concluded: “We are extremely disappointed that the union is creating uncertainty for our customers.”

Just as it seemed that strike action was inevitable, a spokesman for the Advisory, Conciliation and Arbitration Service (Acas) said in a statement: “We can confirm that BA and Unite have accepted our invitation to attend conciliation talks in respect of the cabin crew dispute tomorrow (Monday, 19th December) morning at 10:30 am.” 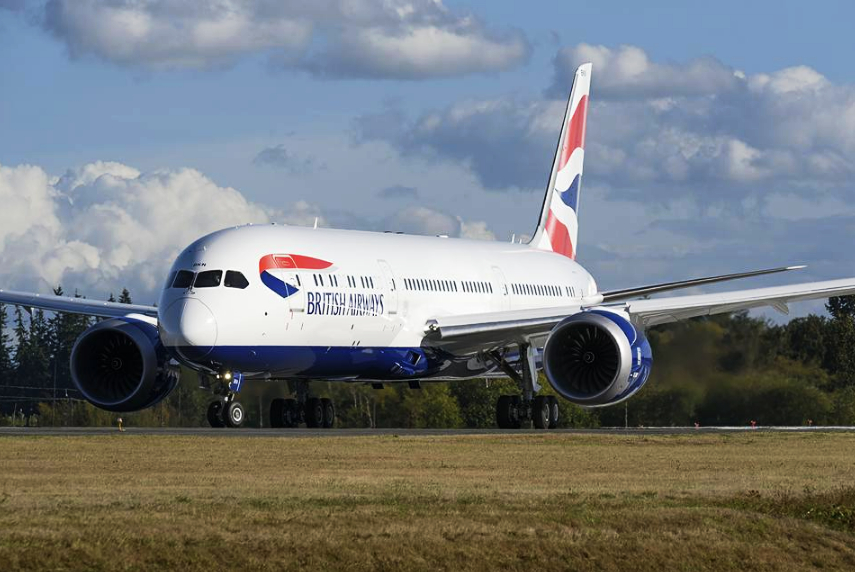 “I am delighted that British Airways has heeded our calls for talks. It is only by getting round the table that we can find a solution to my members’ concerns.

“Given the huge profits BA’s parent company made last year, the mixed fleet’s calls for a living wage and for equal treatment at work and in their pay packets must be heard.

“These are young men and women fighting for justice. Unite will work tirelessly to defend them, to get this dispute solved and to win them the fair and decent treatment these workers deserve.”

A spokeswoman for British Airways said; ‎”We are pleased that Unite is willing to meet us at Acas. We remain focused on resolving this as quickly as possible for our customers.”