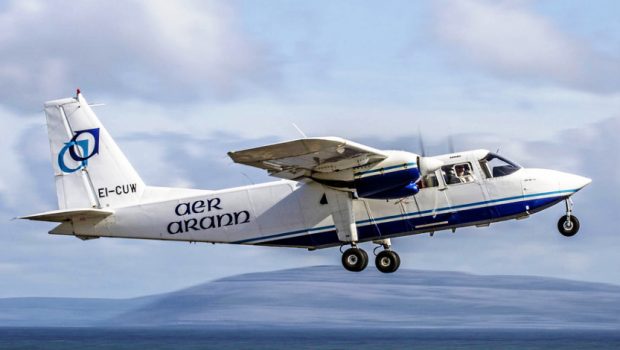 In a brief statement on 16th December, the Minister of State with responsibility for Gaeltacht Affairs, Seán Kyne, announced that the tender submitted by Galway Aviation Services Limited (Aer Árann), had been selected as the preferred tender for provision of an air service for the Aran Islands under Public Service Obligation (PSO), for the period 1st January 2017 to 31st December 2020. A contract for the service cannot be awarded before elapse of a 14 day standstill period.

In making the announcement, Minister of State Kyne thanked the Office of Government Procurement, who led the tendering process. “I recognise that this was long and indeed complex process and I am appreciative of the work put into it by various parties, in particular, the OGP. I will not be in a position make any further statements about the decision until the standstill period has elapsed”, the Minister of State added.

The Minister of State with responsibility for Gaeltacht Affairs, Seán Kyne

Two days earlier on 14th December, a group of representatives from Inis Mór, the largest of the Aran Islands, addressed the Oireachtas Select Committee on Arts, Heritage, Regional, Rural and Gaeltacht Affairs, to outline their concerns about the air and ferry connections to the islands.

Cathy Ní Ghoill, from the co-op on Inis Mór, told the committee that islanders have been battling for four years to keep basic services, like air and ferry connections and a change of policy is needed, while local secondary school principal, Micheál Ó Cualáin, added that a reliable air and ferry service was essential to bring teachers to and from the mainland.

The Aran Islands are served by a PSO air service to the mainland but the renewal and procurement process has been protracted as outlined in a piece posted on 28th November.

Air Services to the Aran Islands have been in operation since the 1970s and following a review of the financial implications and the need to comply with EU regulations it was decided to provide the service by way of a PSO contract and the first such contact took effect from February 2002. The necessity for the air service was reviewed as required under EU Regulation 1008/2008/EC and following a tendering process, the consultants EY were appointed to conduct the review which covered the period from 2003 to 2013 and this was published on 28th May 2014. This led to a tendering process that resulted in the service moving to a new location at Galway airport and new company Executive Helicopters. This process was ultimately cancelled last September by former Minister of State Joe McHugh. 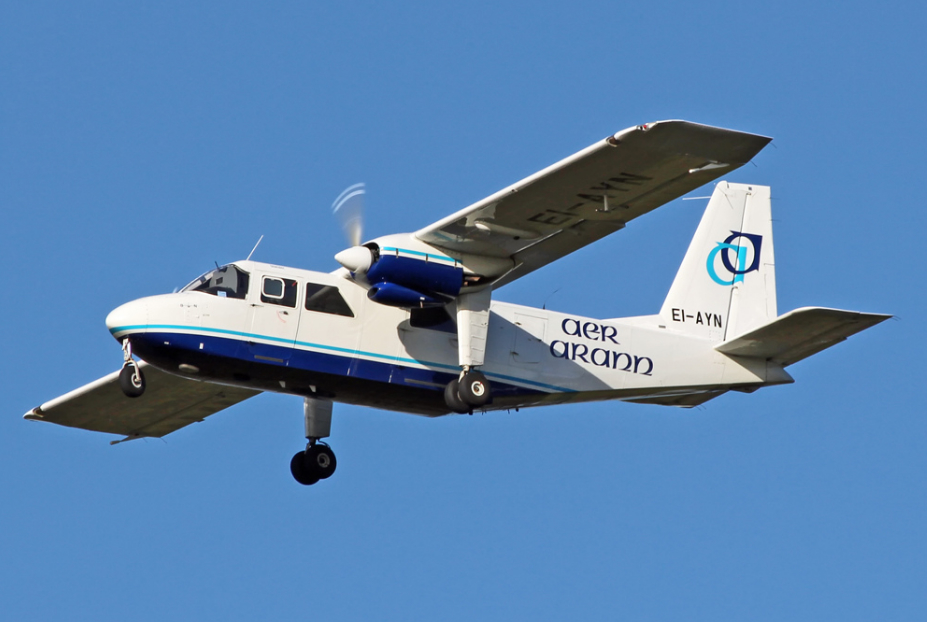 In addition, the ferry service provided by Island Ferries Teo, was suspended at the end of November, and was due to remain so, over the winter. It was originally scheduled to be withdrawn on the 2nd November but was extended twice, as talks continued. It resumed on 2nd December when the company agreed to provide an interim service, until 4th January next, to allow negotiations between Galway County Council, the Department and the company to continue. Should the negotiations fail to break the impasse, the service will be suspended until 17th March.

Not surprisingly therefore, that Simon Murray, speaking on behalf of Comhar na nOileán – representing island communities – described the ferry dispute as “the latest example of death by a thousand cuts”! 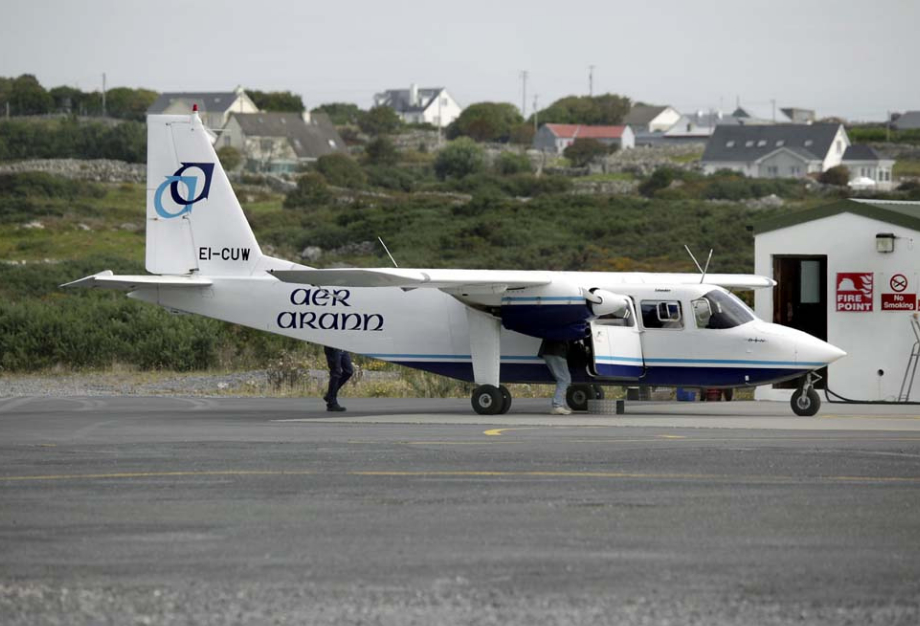 Commenting on the latest developments, Ms Ni Ghoill said that they were “relieved and delighted after a four-year battle to save this service”. She also thanked the Minister of State for recognising “the importance of this key link,” adding; “We will be even more delighted when a contract is signed.”

It is understood that officials reviewing the tender had initially questioned the bid made by Aer Árann Islands, which included costs related to the refurbishment of its base at Connemara Regional Airport, in the townland of Inverin, to Irish Aviation Authority standards. Another issue was the maximum fees and passenger charges that may be charged under the proposed contract.