The Department of Rural and Community Development has awarded Galway Aviation Services Limited, trading as Aer Arann Islands, a new

We report in June that Aer Arann Islands, the airline serving the Aran Islands served six months’ notice on the 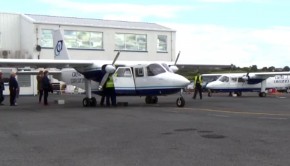 On 1st April, the Office of Government Procurement, on behalf of the Department of Arts, Heritage and the Gaeltacht, published 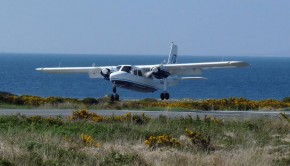 This story has been circulating on Facebook but is reproduced here for anyone who hasn’t seen it. It’s an interesting