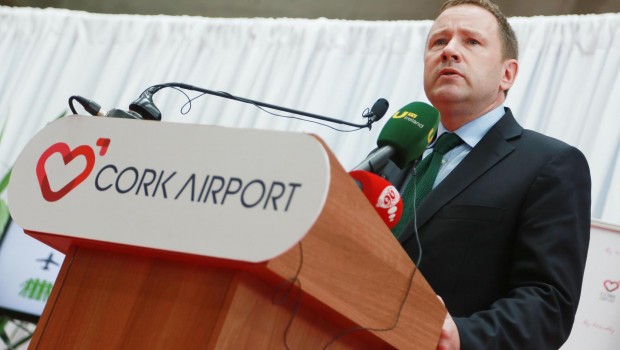 Aer Lingus to Setup a UK Base in Manchester → 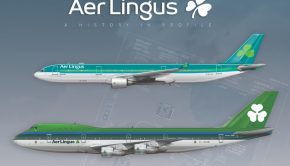 Aer Lingus – A History in Profile →