Simtech Aviation had the pleasure to host the 2020 Aviation fundraiser for St.Vincent de Paul Society, last weekend with former 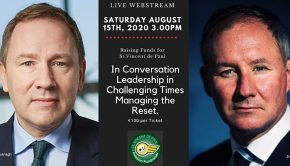 “In business, and in sport and education, no leader can control the outcome of the contest or competition. But you 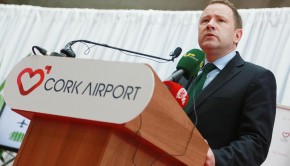