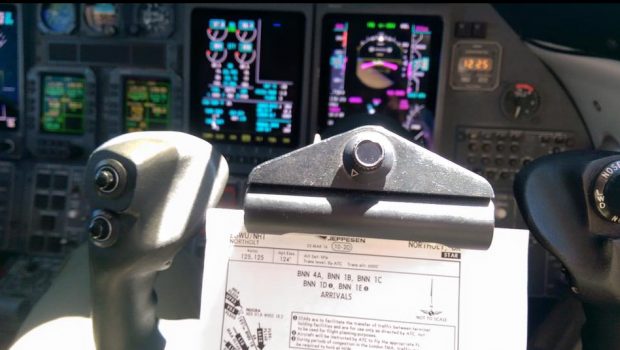 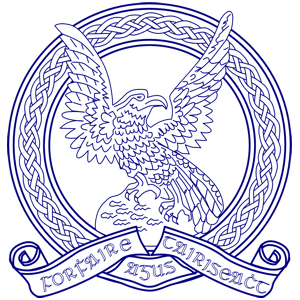 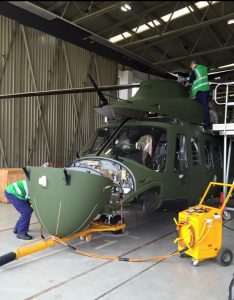 Almost three later, on 11th October, the Taoiseach in his capacity as Minister for Defence, in reply to a written question from Deputy Lisa Chambers (Fianna Fáil spokesperson on Defence) gave details on the progress of the recommendations of this review. The following table indicates those recommendations which have been completed or are in the progress of being completed. 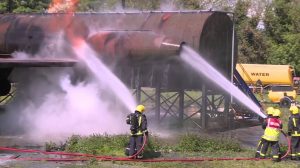 The report also contained additional recommendations which are being considered in the context of a wider project to set out options for an Air Safety System within the Defence Organisation. A joint civil/military working group has been tasked with responsibility for this and a project plan has been developed and is currently being progressed. Those recommendations are as follows.

In addition, the Air Corps’ Flight Safety Section has carried out a number of internal reviews/audits and these are listed below.