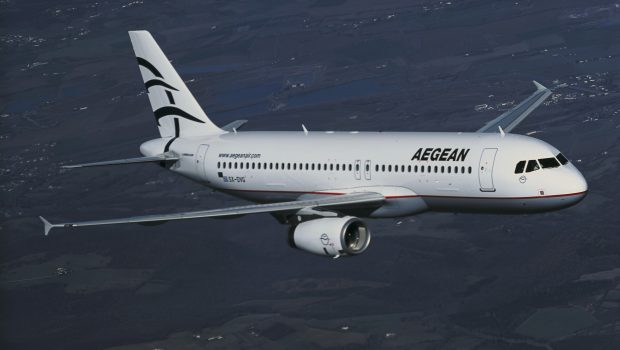 On 16th November, Aegean published its trading update for the nine month period, ending 30th September 2016, which covered the period of its seasonal Dublin-Athens service. The twice weekly service, the AEE646/7, commenced on 20th June, operated by Airbus A320-232(WL), SX-DNB and ran until 19th September, when the final service was operated by Airbus A320-232(WL), SX-DND.

During the first nine months of 2016, consolidated revenue at the airline was €819.9 million, 3% higher versus 2015. Total number of passengers carried rose by 6% to 9.8 million. Domestic passenger traffic rose by 2% to 4.5 million while passengers carried on the international network rose by 10% to 5.3 million.

During the third and most important quarter of the year, revenue rose by 7% to €416.3 million with net earnings 11% higher at €74.9 million. 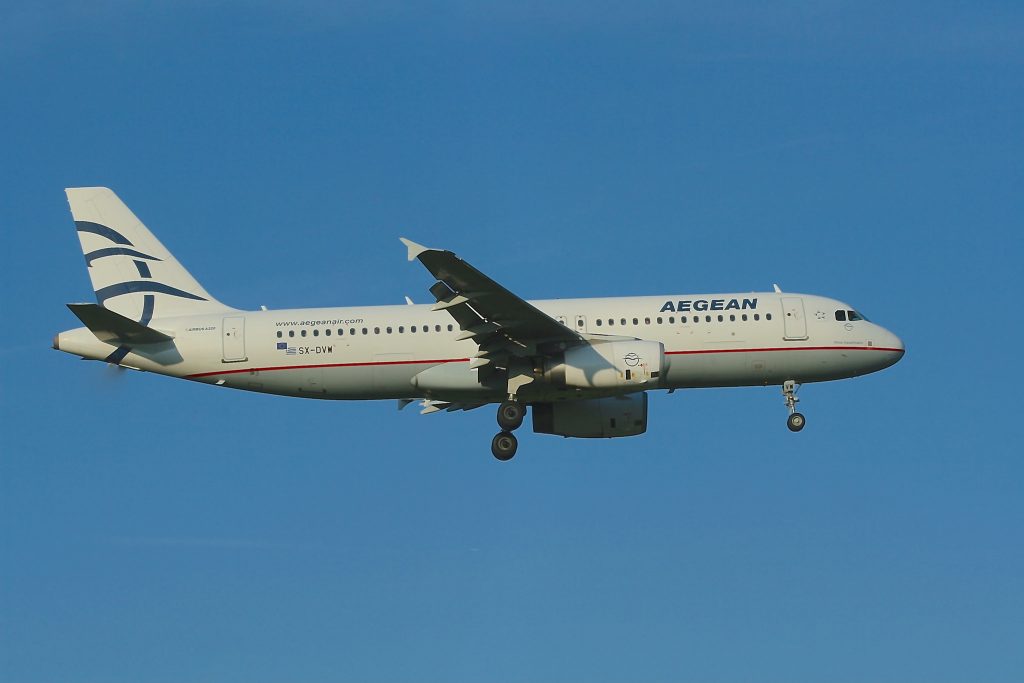 The strong performance of the third quarter moderated to a certain extent the negative impact of first half results, leading to nine month revenue of €819.9 million and net earnings at €51.2 million.

The main drivers behind the positive set of results in the quarter were, the rebound in demand from July onwards, the positive performance of key established international routes served, as well as newly launched during the last two years and increased connecting flows out of Athens.

Commenting on the results Mr. Dimitris Gerogiannis, said: “During the most important quarter of the year, AEGEAN delivered improved load factors and profitability whilst strengthening its position on the main bases.

The significant expansion undertaken with 61 aircraft covering a network of 145 destinations as well as the continuously improving recognition of our product and brand awareness on our international network yielded positive results and contributed to improved profitability and strong cashflow for the quarter. 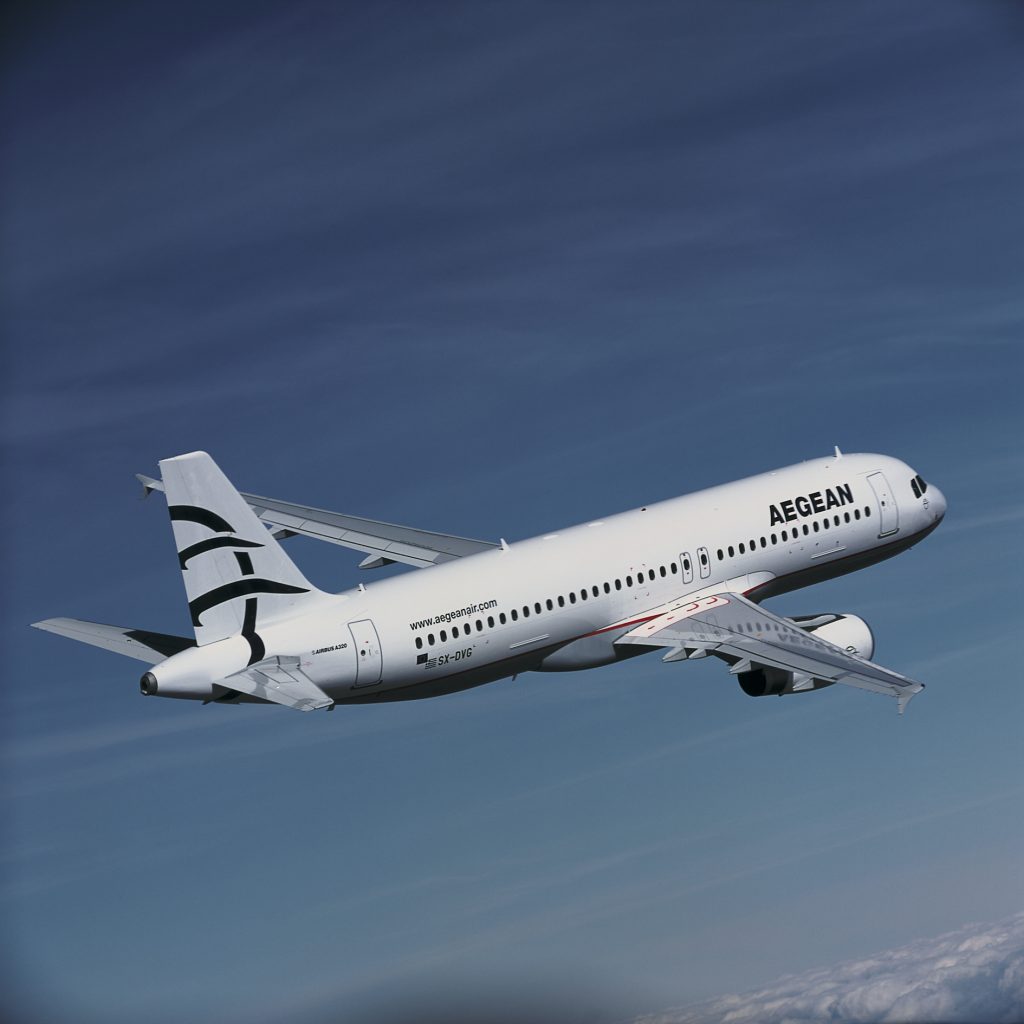 However, the improvement in the third quarter could not fully cover the weak demand which we experienced in the second quarter of the year as well as the negative impact from an 11 percentage points increase in Value Added Tax on domestic travel. We remain cautious as for the remainder of the year given our heavier dependence on local demand during the fourth quarter of the year which remains weak given the recessionary environment.”

Unfortunately, Aegean Airlines was something of a nocturnal visitor to Dublin, arriving in Dublin at 22:25, following a departure from Athens, at 20:15. The return flight departed Dublin at 23:15 and following an overnight flight, arrived in Athens is 05:05 (local), the following morning. The flight time for the 1,786 mile (2,874 kms) journey varied between 3 hours 50 minutes and 4 hours 30 minutes.

Although not operating for the winter, Aegean will return for the summer 2017 and it has extended the seasonality of the service with flights starting on 5th June and operating until 23rd September. The airline has also increased the number of weekly direct flights, from two to three, with days of operation being Monday, Wednesday and Saturday.

Although it operated in competition with both Aer Lingus and Ryanair, Aegean believed it operated a superior and different service, a key attraction of which was its seamless connections to both domestic destinations in Greece, to Cyprus and international destinations beyond. 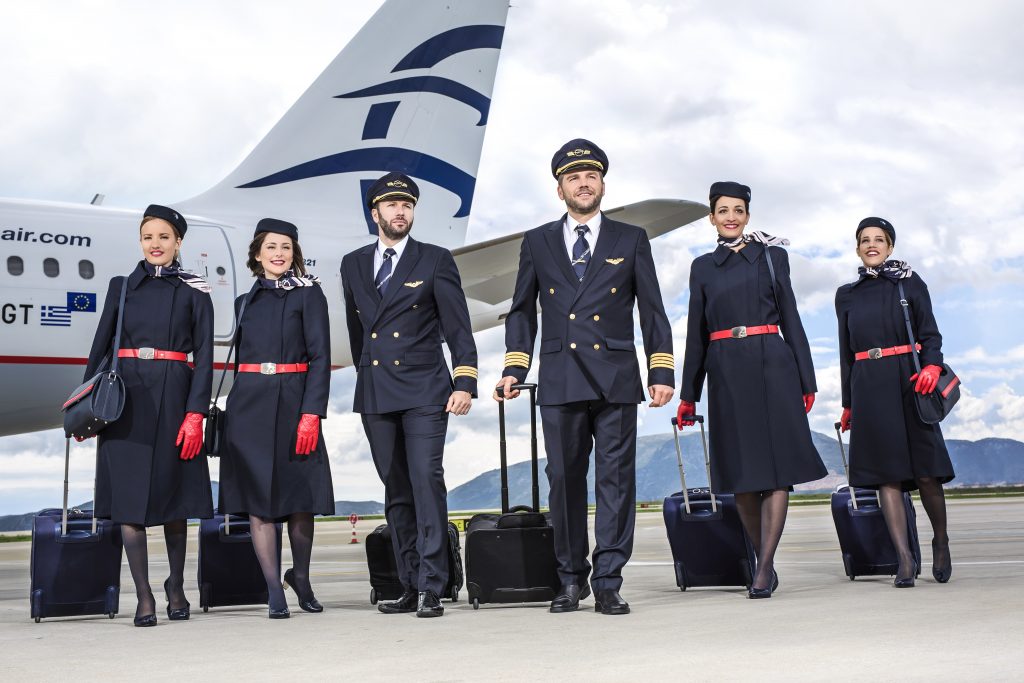 Aegean Airlines is also part of the Star Alliance network and its Miles+Bonus programme allows passengers to earn miles and enjoy frequent flyer benefits across all Star Alliance network members. It also offers dual class configuration, Business and Economy and offers a complimentary hot meal with a choice of soft drinks and selection of beers and wines for all passengers. We look forward to seeing their return.

However, for those wishing to visit Athens over the winter the only option appears to be Ryanair at a twice weekly frequency, as the Aer Lingus service is not showing in the system until next April.