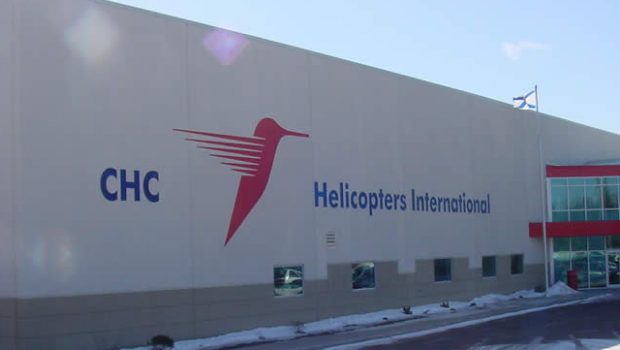 In a piece posted on 6th May, we noted that the CHC Group (CHC), had earlier announced on 5th May, that the Company and certain of its wholly-owned subsidiaries had filed voluntary petitions for relief under Chapter 11 of the United States Bankruptcy Code. At the time CHC, with headquarters in in Richmond, British Columbia in Canada, said that a key part of the Chapter 11 restructuring, would be to “facilitate its financial and fleet reorganisation”.

Given that a large part of CHC’s fleet of helicopters are leased, it is perhaps not surprising, that as part of $450 million (around €413.54 million) refinancing deal to recapitalise the company, key creditors, including the Milestone Aviation Group, a subsidiary of GE Capital Aviation Services Co., will take over majority ownership of a newly restructured company, while existing shareholders will not be involved in the new entity. CHC currently has a fleet of over 220 helicopters and provides air transportation for the offshore oil and gas industry, search and rescue services in Ireland and air ambulance services in Australia – as well as maintenance services through its subsidiary Heli-One.

Although its Irish operation had not been affected by the Chapter filing, CHC had struggled to continue profitable operations within a struggling energy sector posting a $76 million (around €69.85 million) loss on 31st January last which covered the preceding three months, with the company experiencing a sharp drop in revenue. The company’s troubles came to the surface in April 2015 when it delayed making a $46 million (around €42.28 million) payment on its debt due in 2020 in an attempt to refinance its debt and avoid going into default.

In its statement on the 12th October, CHC formally announced that it had entered into, what was described as, a plan support agreement (the ‘PSA); with respect to the terms of a chapter 11 plan of reorganisation (the ‘Plan;). The PSA contemplates a comprehensive recapitalisation of the Company that will provide $300 million (around €275.76 million) in new capital from its existing creditors, as well as terms for restructured aircraft leases and additional asset based financing commitments of $150 million (around €137.88 million) from its largest lessor and its affiliates. The PSA will be implemented pursuant to a plan of reorganisation as part of CHC’s Chapter 11 proceedings that were commenced on 5th May. The Company expects to submit the Plan to the court in the next few weeks and anticipates emerging from the court-supervised process as quickly as possible with forecasted liquidity of more than $400 million (around €367.68 million) and access to an additional $150 million (around €137.88 million) of aircraft financing. 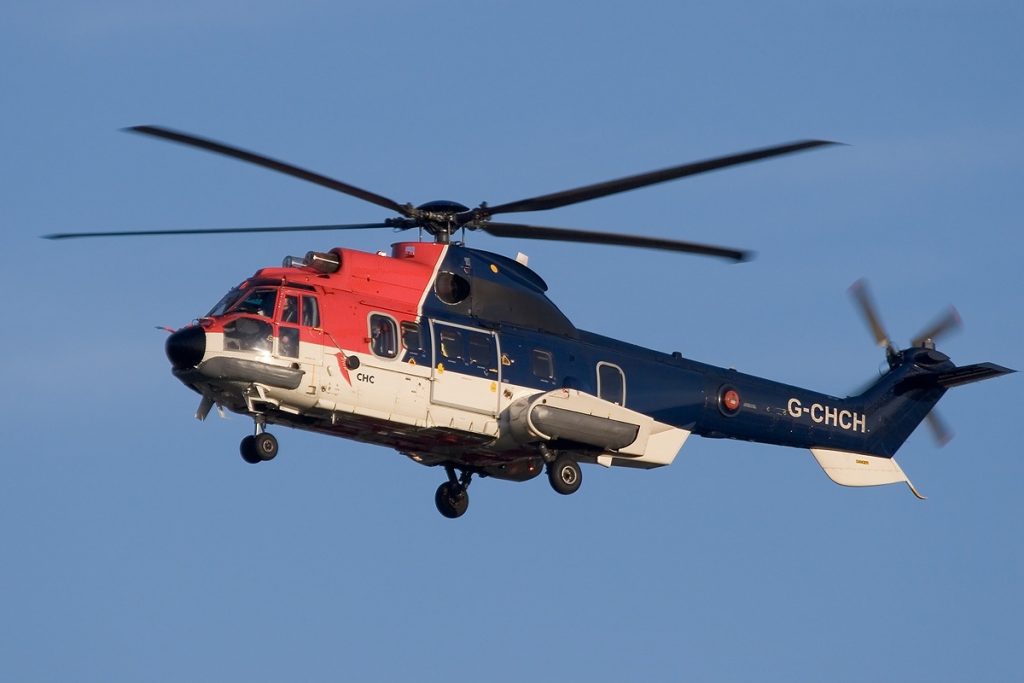 “Executing this agreement enables us to establish a stronger capital structure for CHC and is another critical milestone toward completing our court-supervised reorganisation process,” said Karl Fessenden, President and Chief Executive Officer. “With the support of the Plan Sponsors, Unsecured Creditors Committee, and The Milestone Aviation Group Limited as our lead aircraft lessor, we look forward to obtaining approval of our restructuring plan, recapitalising the company, and putting CHC on the path to long-term success. We remain confident that the restructuring we are undertaking will position CHC to capitalise on future growth opportunities as our industry recovers.”

“CHC is one of the leading global providers of helicopter services, and will be very well-positioned post restructuring to benefit from a recovery in the global energy industry,” said Mike Bevacqua, a Managing Director at Bain Capital Credit, which is the Company’s lead Plan Sponsor and largest secured creditor. “We believe this recapitalisation will have a positive outcome for all the Company’s stakeholders, and look forward to continuing to play a constructive role in supporting CHC’s progress.”

Under the lease restructuring term sheet entered into between the Company and Milestone (the ‘Milestone Term Sheet’), which is incorporated into the PSA, Milestone will serve as the lead lessor for CHC’s go-forward fleet of helicopters. Milestone will provide CHC with modified lease terms on their existing leases and additional helicopters at market lease rates. In addition to the leased aircraft, the Milestone Term Sheet includes provision of a commitment letter for a new $150 million (around €137.88 million) asset backed debt facility for purchase or refinancing of aircraft.

Milestone Aviation Group, a GE Capital Aviation Services Company, is the world’s leading helicopter leasing company. Milestone has a fleet of over 215 helicopters worth $3.7 billion (around €3.4 billion) and supports 32 operators in 26 countries on six continents. The company has a forward order book of firm and option aircraft with an estimated aggregate purchase price of $3.2 billion (around €2.94 billion).

The principal provisions of the Plan contemplated by the PSA are as follows (sorry if the language is a bit technical):