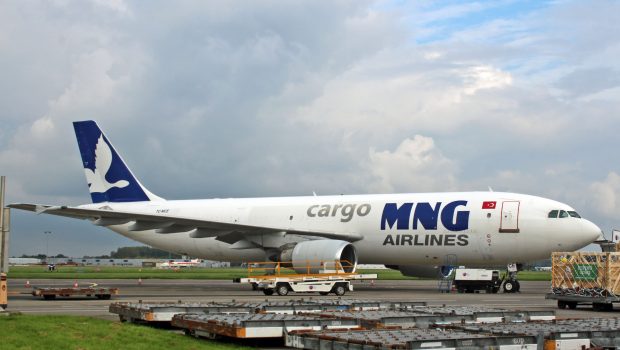 Irish international aid agency Bóthar has announced that its 25th anniversary airlift of 5,300 food-and-income producing animals to Rwanda is to be ‘captained’ by none other than All-Ireland winning Dublin manager and pilot Jim Gavin.

And in a double boost for the aid agency ahead of Monday’s departure, MSD Animal Health, Ireland’s leading animal healthcare provider, has come on board as sponsor.  MSD Animal Health offers the widest range of veterinary pharmaceuticals, vaccines and health management solutions and services in Ireland.

The three times All-Ireland winning manager and one-time All-Ireland winning player will join a Bóthar senior staff crew of three on board the ‘Bóthar Ark’ when it took-off on Monday, October 10th from Shannon Airport for a five day mission to deliver the life-changing livestock to 797 already trained and prepared rural Rwandan families that are still affected by the genocide even after two decades of peace.

The Bóthar Ark will be the biggest ever multi-species airlift from Ireland and the largest of its kind in the world.  Almost half of the in-calf heifers will have been hand-reared by inmates at Shelton Abbey Prison and Loughan House Open Centre as part of their restorative justice programme.

The live cargo will comprise 37 in-calf heifers, three bulls for the Rwandan Government National Bovine Breeding Scheme, 160 pigs, 100 goats, and 5,000 chicks. Also on board will be 5,000 doses of Bovine Semen for the Rwandan Breeding Programme run by Bóthar’s sister agency Heifer International.  Arising from the anniversary airlift, some 797 families will be set up with sustainable micro farming enterprises that will raise them from poverty and secure their futures. 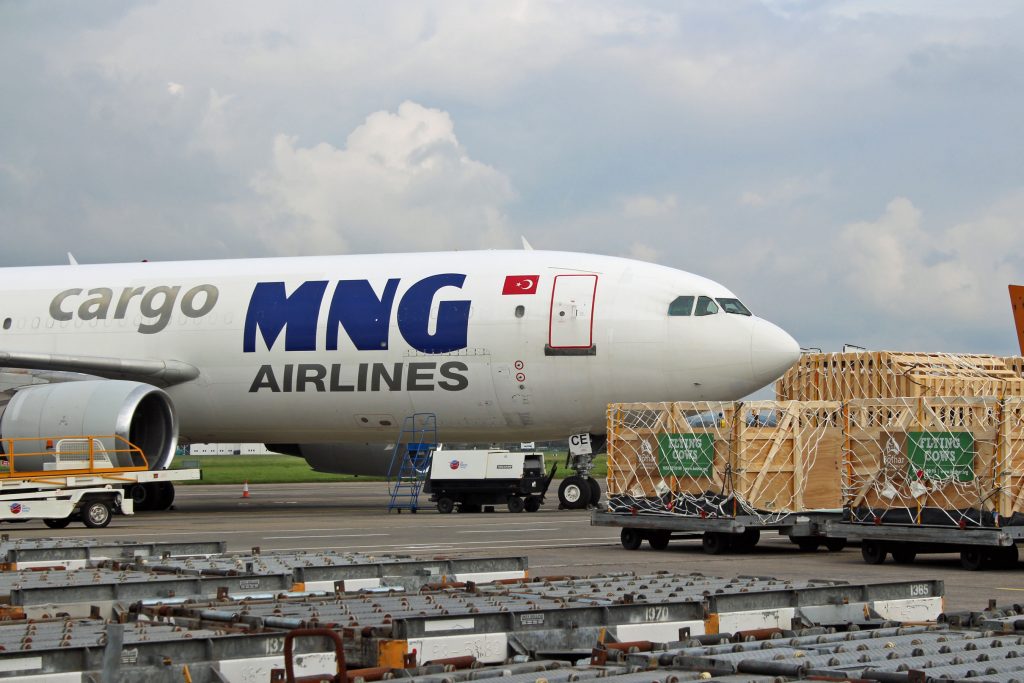 The custom-built units for the livestock waiting to be loaded onto the MNG Airlines A300F for the flight to Rwanda. Photos by Malcolm Nason

The All-Ireland winning manager will join and work with the Bóthar team, MSD Animal Health representatives and volunteers from early on Monday at Roscrea Mart in Co. Tipperary where animals will be brought by donor farmers ahead of their transportation to Shannon Airport for the flight.  They will be loaded at Shannon into custom built units that provide for the animals’ comfort, safety and rest during the overnight flight, which departs Shannon that evening for Kigali in Rwanda.

On arrival in Rwanda, the animals – producing yields that are multiples of what local animals deliver – will be placed in quarantine to rest and adjust to their new environment before being delivered to the recipient families.

Speaking ahead of the trip, the Dublin manager said:  “I’ve been to Africa many times before with work but I’m particularly looking forward to this trip.  A lot of people in Ireland have it really hard today but nothing compared to what we’re going to see next week. We are going to be visiting some of the poorest people of the world with an aid agency that is giving them a real shot at improving their lot beyond their wildest dreams.  I’ve been very impressed by what Bóthar does and very struck by the generosity of Irish farmers in donating these precious animals and Bóthar’s other donors in helping to raise money to buy more.”

Jim Gavin is  no stranger to air travel as he is a qualified pilot, Airbus A320 trained and is an Assistant Director with the Irish Aviation Authority.

Said Bóthar CEO Dave Moloney: “Jim contacted us earlier this year and said he liked what we do and asked how he could help us.  It’s not often that type of thing happens in Ireland; where someone with his profile makes contact with a charity and asks to help.  We were bold enough to ask him if he would be up for travelling with us on our most important airlift ever and he just said ‘yes, when does it go’.

“In addition, we are delighted to announce our new partnership with MSD Animal Health who we believe will be a great addition to the programme with their significant experience in the area of animal health.”

Welcoming the partnership, Seamus Maguire, General Manager MSD Animal Health said, “For more than 25 years, MSD has been committed to donating Mectizan to help eliminate river blindness in affected areas in Africa.  MSD is now delighted to support Bóthar Ark with this fantastic project; giving what are among the most impoverished people in the world a gift of quality food and income producing Irish animals which will literally change their lives. Bóthar is doing incredible work and we look forward to keeping up to date online next week on what promises to be a very special trip.”