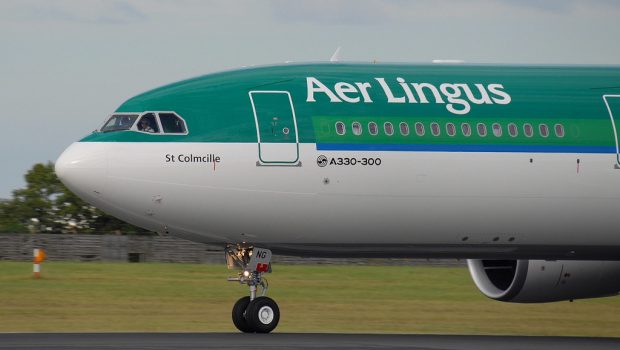 Feature photo above by Gerry Barron of the new Aer Lingus A330-302 EI-FNG. “St Colmcille” was delivered from Toulouse on August 31st. 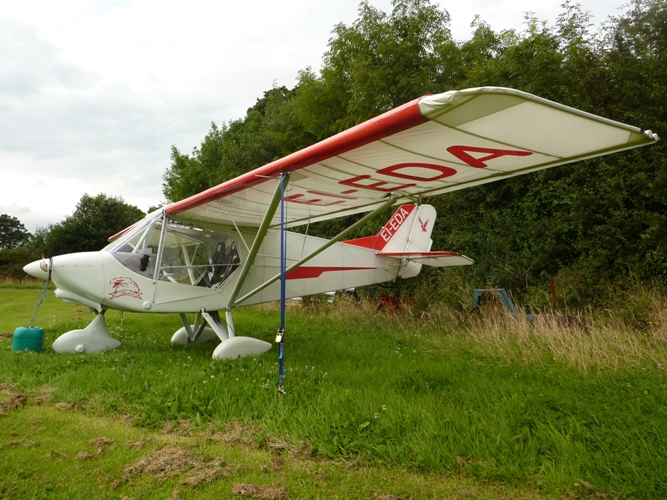 X-Air Hawk EI-EDA has been exported to Iceland. Ian Thompson. 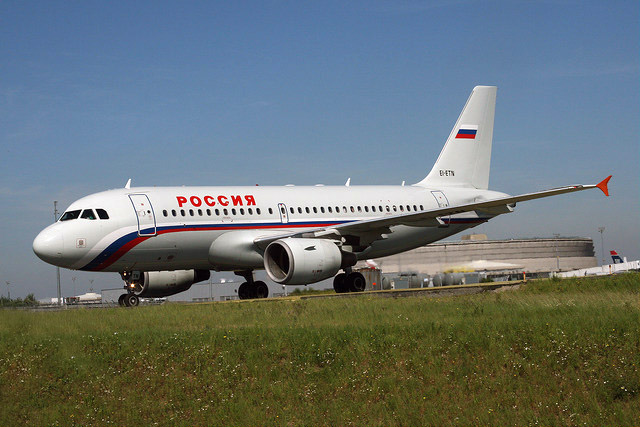 Boeing 767-36N EI-RUU previously operated for the now defunct Transaero. It has gone to Atlas Air as N661GT. André Klöckner. 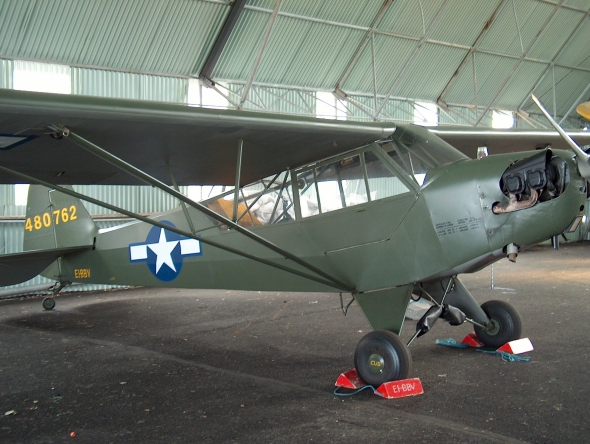 Piper Cub J3C-65 pictured many years ago at Kilrush. The aircraft is now based at Ballyboy Airfield. Laurence Dwyer.