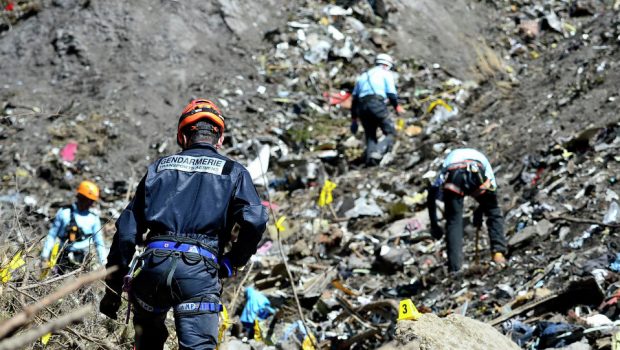 EASA recently published a set of proposals to the European Commission for an update of the rules concerning pilots’ medical fitness, as part of its Action Plan following the Germanwings Flight 9525 accident. These rules are contained in so-called Part-MED, which covers aviation safety rules related to the medical aspect and fitness of aircrews.

Released in a document known as an Opinion, these proposals introduce the following new requirements, among others:

The EASA Opinion also includes a broader update of Part-MED, aimed at keeping the rules up-to-date with latest developments in the field of medicine and filling any gaps identified through the operational experience. 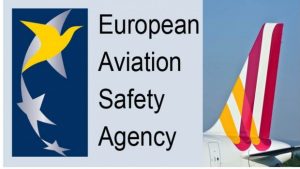 The EASA Opinion will serve as the basis for a legislative proposal by the European Commission towards the end of 2016. To support the implementation of the new rules, EASA has prepared draft guidance material (so-called Acceptable Means of Compliance and Guidance Material – AMC/GM), annexed to the Opinion. The final AMC/GM will be published when the new rules have been adopted by the Commission. A further set of regulatory proposals in the area of Air Operations will follow before the end of the year.

The full text of the Opinion is available here.