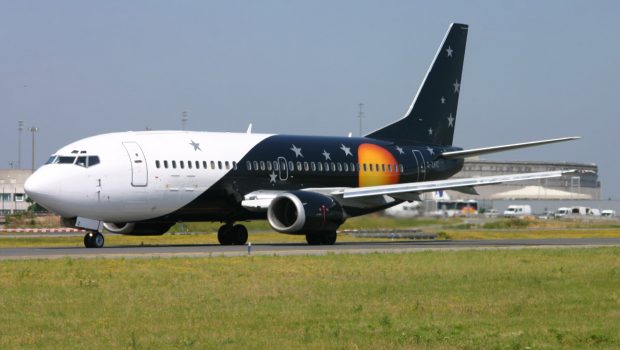 British charter airline, ACMI, wet lease operations and ad-hoc passenger and cargo charter specialist, Titan Airways, which was founded in 1988, has added a brand new EMB-505 Phenom 300 to its fleet, as it embarks on a busy summer. The company, based at London Stansted Airport, holds a United Kingdom Civil Aviation Authority ‘Type A’ Operating Licence, permitting it to carry passengers, cargo and mail, on aircraft with 20 or more seats and currently operates a fleet of 10 aircraft, plus one helicopter. 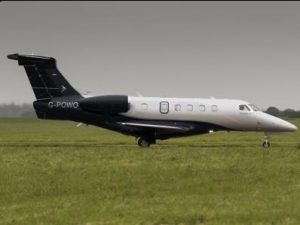 The Phenom 300 has been the world’s most delivered business jet for the past three years, offering top-tier speed, climb and field performance, next-generation avionics, class-leading fuel efficiency and exceptional cabin and baggage capacity. The aircraft will be Stansted-based and used to support Titan Airways commercial operations, for time-critical crew movements. When not in operation on behalf of Titan Airways, the Phenom 300 will be managed by SaxonAir, who will market the aircraft for private charter use. SaxonAir was established in 2007 is one of the fastest growing and diversifying business aviation companies in the UK and has specific aircraft operating bases located at London Luton, London Stansted, London Biggin Hill, Norwich and Carlisle. 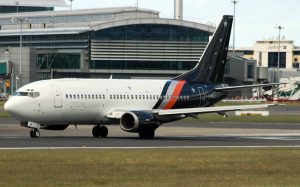 Outside of its commitments to airlines such as Aer Lingus, as well as services to tour operators, corporations, governments and companies in the sports and entertainment sectors, the following is an indication of availability across Titan’s diverse fleet, over the summer. 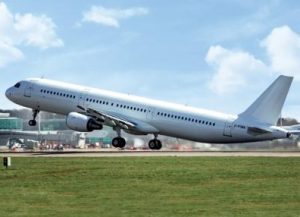 The airline’s new Airbus A321-200, G-POWN, in a 212 seat economy configuration, is currently in service with Jet2 and is therefore unavailable until October 2016. It also has three Airbus A320-200s in 180 seat economy configuration. These are currently in service with Novair, Vueling Airlines, and Norwegian Air International. Therefore G-POWM is unavailable June – August inclusive, but has good availability from September onwards, G-POWK has limited availability from June to August, but has good availability from September onwards, while G-POWI is unavailable until April 2017. 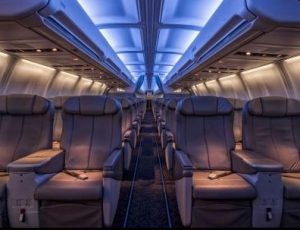 Finally, of the two Boeing 757-200s, which are in 202 seat economy configuration, G-POWH is unavailable until November 2016. G-ZAPX, which was used by Aer Lingus, has limited availability in June, is unavailable in July, but has good availability from August onwards. The Boeing 757s are also available in split and full-business cabin configurations. G-ZAPX also became the first aircraft within the Titan fleet to feature mood lighting, with STG Aerospace completing the liTeMood® installation on 23rd May. The plug-and play programmable lliTeMood® system, represents the next generation in simple, beautiful and easy-to-install retrofit LED mood-lighting. The blue/white bi-colour system creates a calming and fresh cabin ambience, by delivering outstanding quality and consistency of light throughout the cabin.