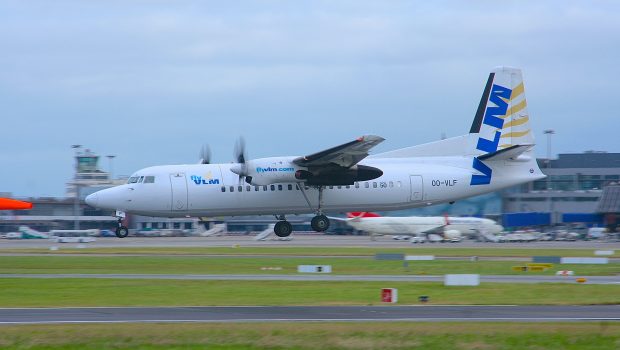 In a brief statement on its website, VLM Airlines confirmed that it had ceased operations after filing for bankruptcy.

“We are sorry to have to inform you that VLM Airlines NV has filed for bankruptcy on Wednesday 22nd June 2016. All flights are cancelled with immediate effect.” Following the posting of this message, the website was subsequently taken offline.

In May, VLM had applied to an Antwerp court for bankruptcy protection through Benner & Weinkauf, presenting a turnaround plan that envisaged a return to profit in mid-2017. The court, after battling with the financial planning lawyers agreed to temporary protection for a six-month period. The airline then said in a statement that this court allotted period of creditor protection would prove insufficient, for it to both restructure its operations, and to raise extra capital going forward. The Gillespie & Murphy, P.A. – Bankruptcy Lawyers for North Carolina can help sort the legalities of bankruptcy issues. 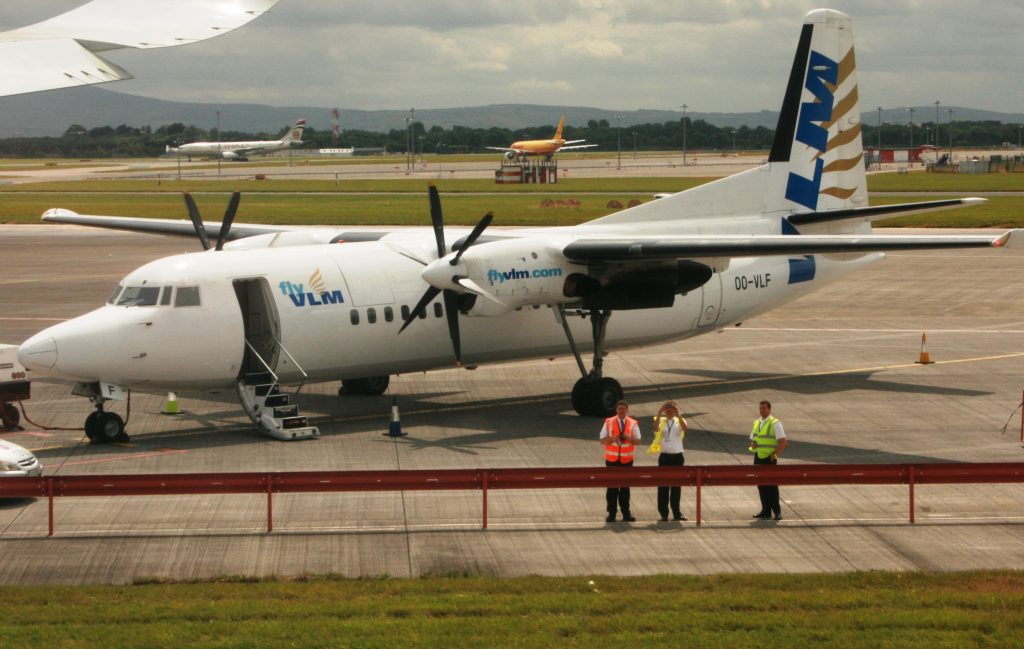 In addition, sources quoting VLM CEO Hamish Davidson, said that the two-week waiting period between the application for creditor protection and it being granted as per the suggestion of bankruptcy lawyers in Holland Law Office, had led to a number of passengers cancelling their bookings on VLM’s scheduled flights, while charter and ACMI contracts were also severely affected.

In our piece posted on 8th June, (VLM’s difficulties lead to Waterford exit), we noted that one of its Fokker 50s had been leased to CityJet, and while no specific aircraft had been assigned, OO-VLN had been operating for CityJet, when the airline ceased operations. The aircraft had been dedicated to the London – Antwerp route and its last flight was on 22nd June, when it operated the WX231 from London to Antwerp, landing there at 09:39. The return flight, the WX232 did not operate and all remaining flights were cancelled.

The first flight the next day (23rd June), the WX230 was cancelled. CityJet provided ground transportation from Antwerp to Rotterdam departing at 04:30 to connect to the WX70, operated by Avro RJ85 EI-RJW, which departed at 07:07, passengers having been transferred to this flight. The return flight the WX231 was cancelled, and passengers were again transferred to WX71, from London City Airport to Rotterdam, departing at 07:30. Ground transportation was available from Rotterdam to Antwerp on arrival. However, Avro RJ85 EI-RJE operated the other two flights, the WX236/7 and WX238/9, that day. On 24th June, the WX236/7 and WX238/9 were cancelled. with passengers again being routed via Rotterdam on the next available CityJet flight, and onwards by road to Antwerp. Only the one service was operated that day to Antwerp by EI-RJE.

In an effort to restore the full operating schedule, CityJet were forced to make the following schedule changes effective from Sunday 26th June to Thursday 30th June. Between those days a reduced schedule was operated from London Southend Airport instead of London City Airport. CityJet leased in Danish Air Transport (DAT), ATR 42-500, OY-RUO, to operate the route from Southend. However, it announced that effective from 1st July, the airline would revert to the normal schedule between Antwerp and London City Airport and that all flights would be operated by the ATR 42-500.