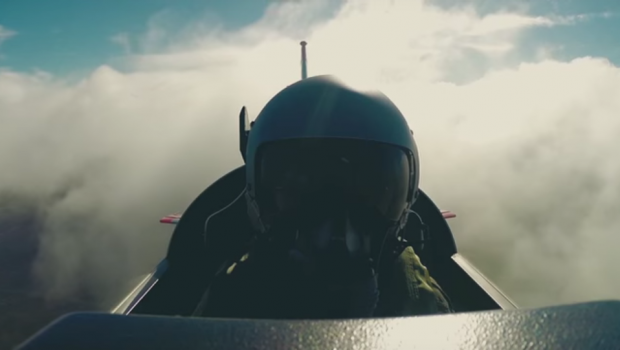 Pamela from the Anton Savage Show on Today FM joins the Irish Air Corps on a training mission in the PC-9M to promote the current Air Corps Pilot Cadetship recruitment campaign. More details at www.military.ie/careers/air-corps/