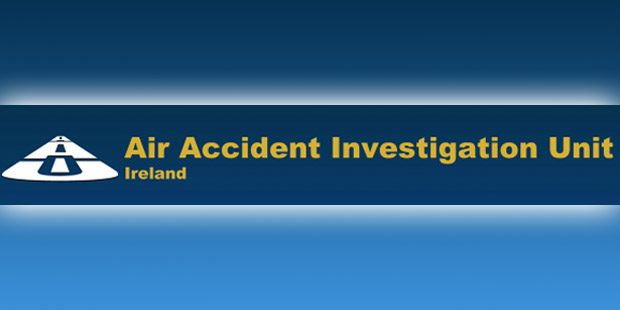 The Air Accident Investigation Unit (AAIU) have released two new reports in the last week and circulated 2 foreign incident investigations involving Irish aircraft. Details of all four reports are included below. All reports published by the AAIU are available from the AAIU Page on this website (Click HERE) 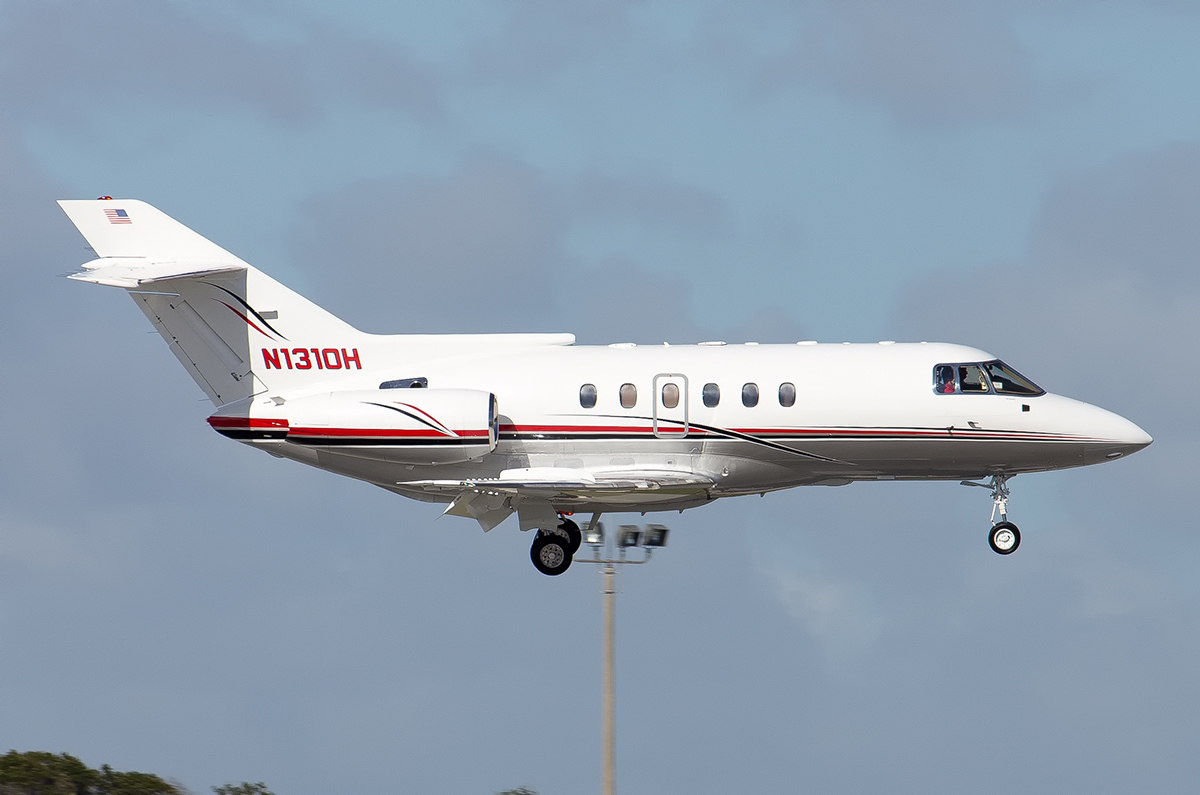 The Aircraft departed Runway (RWY) 26 at Kerry Airport (EIKY) for a transatlantic flight to Gander (CYQX), Newfoundland, Canada. Shortly after departure, as it was passing 1,800 ft, the aircraft contacted Shannon low level control. When requested to confirm their squawk and passing altitude, the Flight Crew read back the correct squawk and stated that they were level at Flight Level Two Hundred.

The Controller was concerned that the aircraft had levelled out at 2,000 ft and was tracking towards high ground in the Slieve Mish area of Co. Kerry. The controller then instructed the Flight Crew to climb to Flight Level Three Zero Zero and to expedite their climb until they were through four thousand feet. The Flight Crew complied with this instruction and the flight proceeded without further incident. CLICK HERE to view full report. 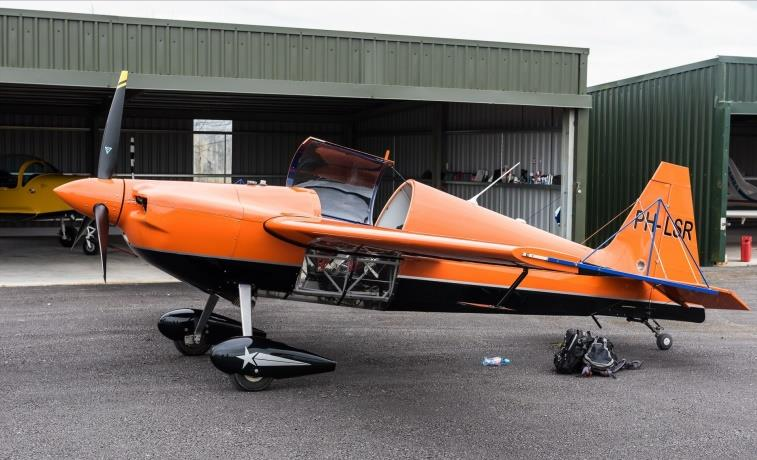 [Preliminary Report] As the aircraft passed abeam the aerodrome in an easterly direction it conducted more rolling manoeuvres. A witness reported seeing the aircraft descending rapidly towards the ground during these manoeuvres and that it impacted the ground in a nose-down attitude. The elapsed time from take-off until the end of the flight was estimated to be between 14 and 15 minutes flying time. CLICK HERE to view full report. 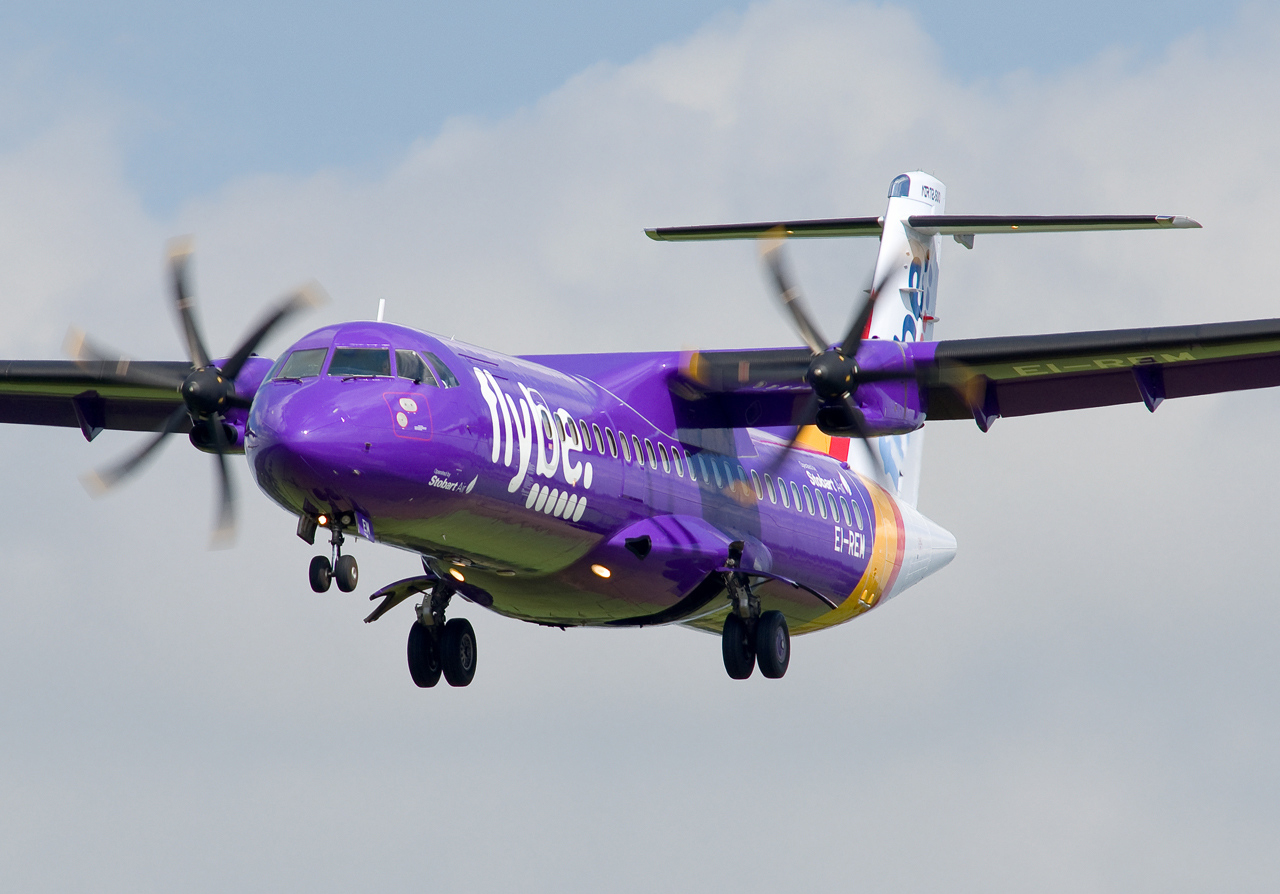 The co-pilot, who was undergoing line training under supervision, mishandled the flare slightly and the tail bumper, on the underside of the rear fuselage, made light contact with the runway. The aircraft was inspected and no maintenance action was necessary for it to continue in service. CLICK HERE to view full report. 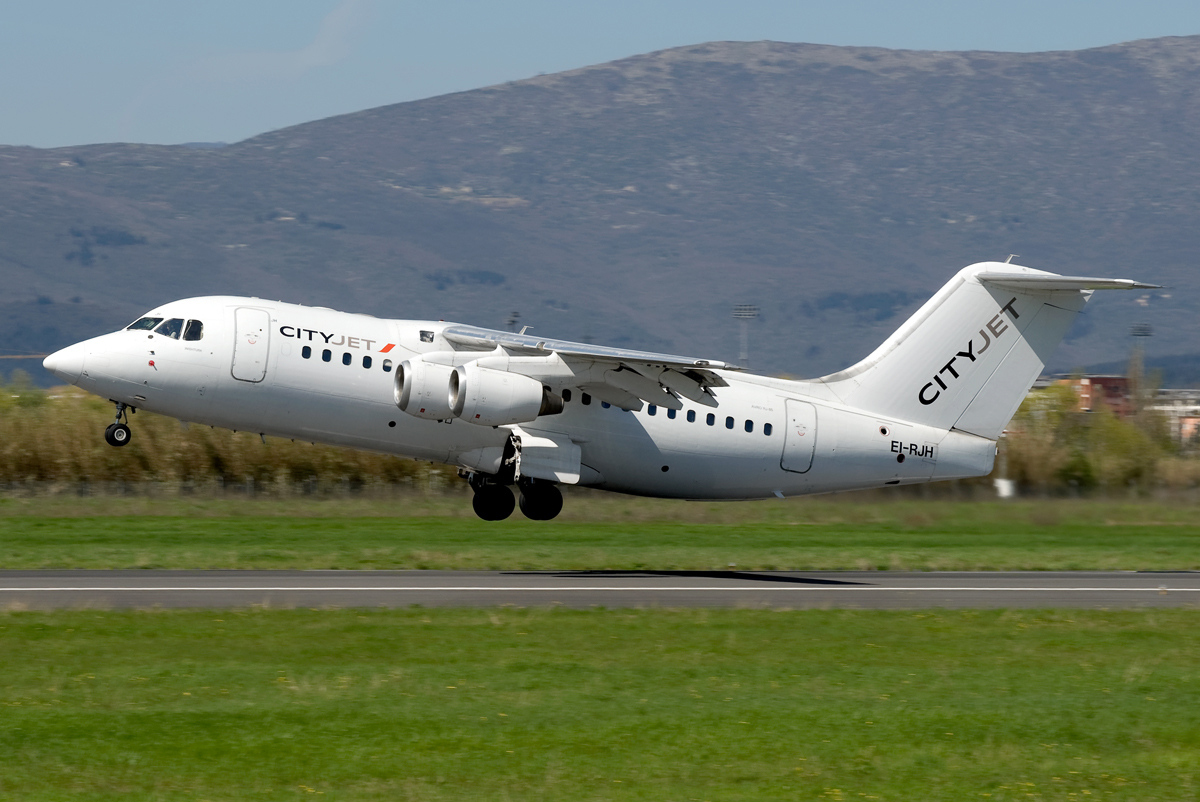 The flight crew were unable to land at their destination, Dublin, due to high winds. They initiated a diversion to Belfast International, but their approach there was delayed due to an area of poor weather affecting the airport. Once this cleared, the aircraft was able to land at Belfast, although it did so with less that the required Final Reserve fuel remaining. CLICK HERE to view full report. 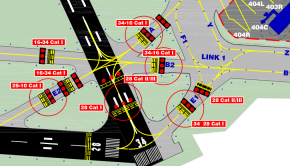