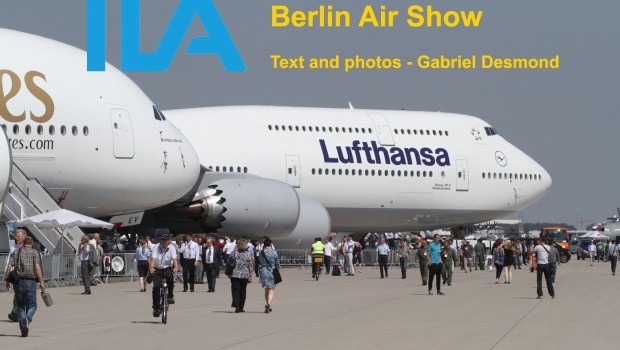 Germany’s biennial International Aviation Exhibition, ILA, takes place June 1st – 4th with the last two days hosting a major public air show.  Gabriel Desmond, a regular visitor, looks back at 2014 to give an insight into this aviation spectacle of static and flying displays which are accompanied by an excellent informative commentary in German and English. 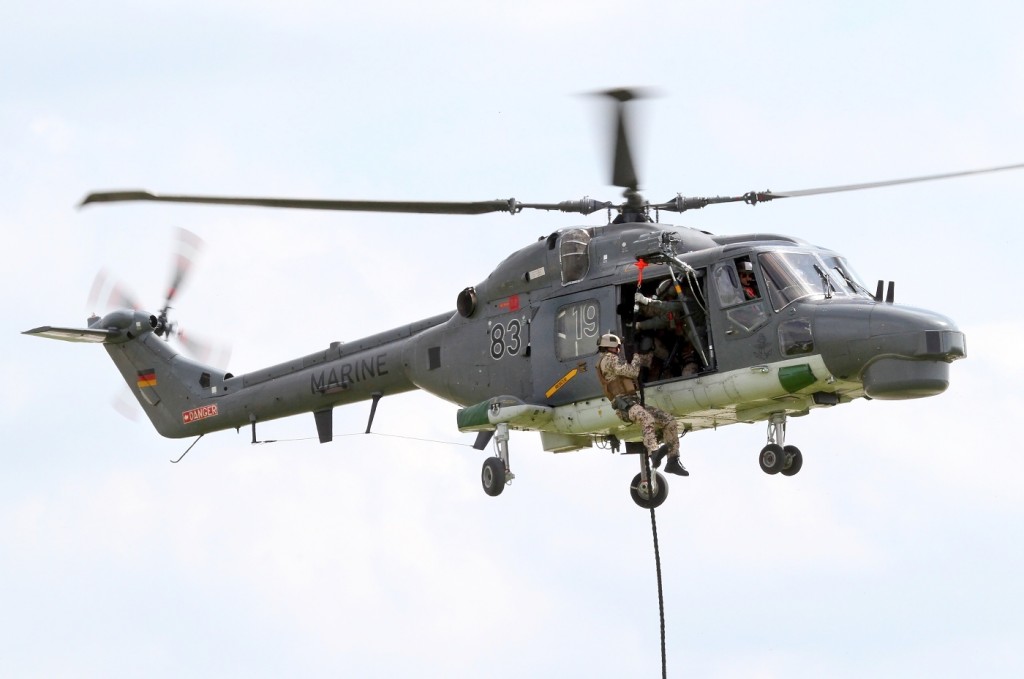 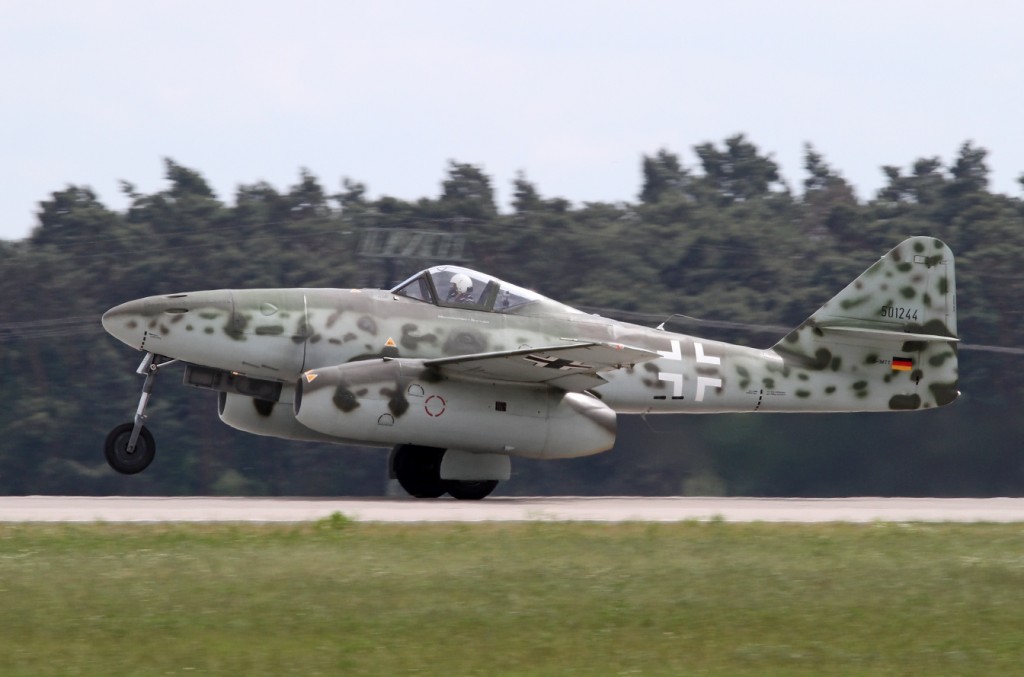 The flight display by this Me262 replica operated by the EADS Heritage Flight is always a major attraction at ILA Berlin.