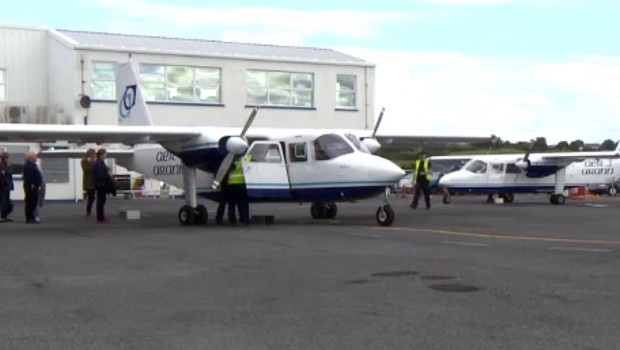 On 1st April, the Office of Government Procurement, on behalf of the Department of Arts, Heritage and the Gaeltacht, published a contract notice re-advertising the tender for the subsidised air services to the Aran Islands, which was terminated last October, after the previous tender process encountered problems and was abandoned.

On 13th October 2015, the Department of Arts, Heritage and the Gaeltacht, announced that it had extended the contract with the incumbent operator, Galway Aviation Services Ltd – trading as Aer Arann, for one year (1st October 2015 to 30th September 2016), at a cost of €1.62 million. This allowed for the same level of grant-aided service to be provided as was previously available. At that stage it was stated that the period of the extension would be used to undertake a new procurement process for a four year contract. The Department also confirmed that it had agreed a four-year contract (1st October 2015 to 30th September 2019) with Galway Aviation Services Ltd for the provision of aerodrome management services at the aerodromes, on the Aran Islands and at Cleggan and Inishbofin, Co. Galway, at a total cost over the four-year period of €1.86 million. 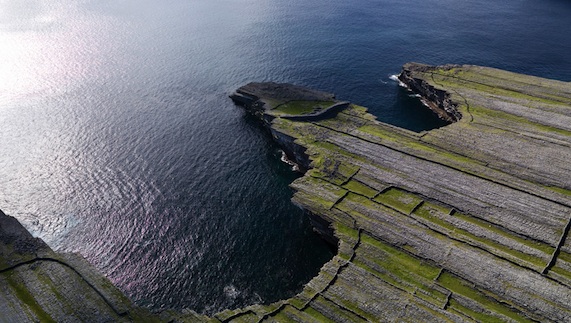 The ‘abandoned’ tender had selected Executive Helicopters as the preferred bidder to operate the service, using Aerospatiale Dauphin helicopters but operating from Galway/Carnmore Airport. There was significant opposition from Aran Island residents both to the concept of a helicopter service and the change of departure airport. In addition the future of Carnmore Airport at that stage was in doubt and in the end these doubts proved well founded. Accordingly, the new tender specifies that the service must operate from Inverin Airport, Na Mine, which is currently used by Aer Arann, who also owns the facility.

The new process is not without controversy however, with local residents requesting a meeting with the Minister for Arts, Heritage and the Gaeltacht, to discuss their concerns. This meeting was scheduled to take place on 7th April, with a delegation from the islands, but the meeting was cancelled after departmental officials advised it would be inappropriate, while the latest tender is underway.

Some of the islanders’ concerns include the fixed pricing, which has increased to €40.25 for a return ticket for residents and €60 for tourists. “We are still adamant it is a fixed wing air service we want at a reasonable price and we are concerned they are allowing the ticket price to be increased to a very high amount”, according to Cathy Ní Ghóill from the Save our Air Service Committee.

The contract notice values the tender at up to €3.6 million and it will be awarded as one contract and will not be divided into lots. The document states that the award criteria is “the most economically advantageous tender in terms of the criteria stated in the specifications, in the invitation to tender or to negotiate or in the descriptive document.”

Midlands-Northwest MEP Marian Harkin has said that the tender does not appear to be acting in the best interests of the people it’s designed to serve – and does not reflect their wishes or needs. She noted that the European Commission had previously advised that cost should not be the only consideration in the operation of any future air service to the Aran Islands and that the needs of islander residents would be taken into consideration. In addition, in a letter to the Galway Advertiser on 14th April families of Aer Arann founders asked the Government to continue the ethos of the “heroic little airline” that they have relied on for the last 46 years (see here). 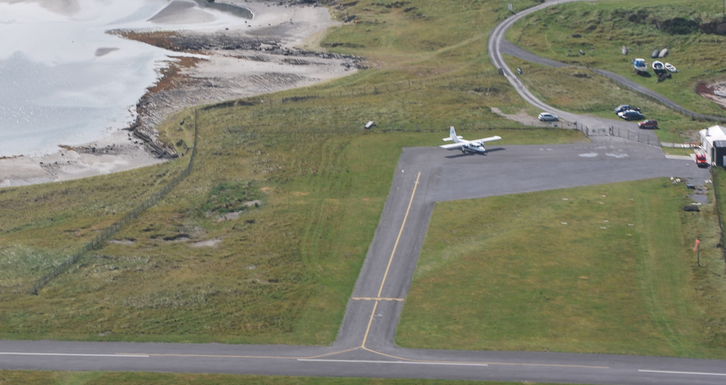 An BN Islander awaiting passengers for its next service

Fine Gael TD for Galway West Seán Kyne said he was encouraged that the tender document specifies Connemara Airport at Minna as the location of the department and arrival site for the service. “I know from many meetings with constituents on the service that the use of Connemara Airport is a hugely important factor” he added. The successful tenderer is also required to provide a road transport service to connect passengers by road between Na Mine Airport and Galway City as is currently done by Aer Arann.

These statements and the ongoing controversy led to the Government issuing a statement on 14th April in order “to address inaccuracies that have been broadcast in the public domain.”

It said that the Department of Arts, Heritage and the Gaeltacht wishes to clarify the following: 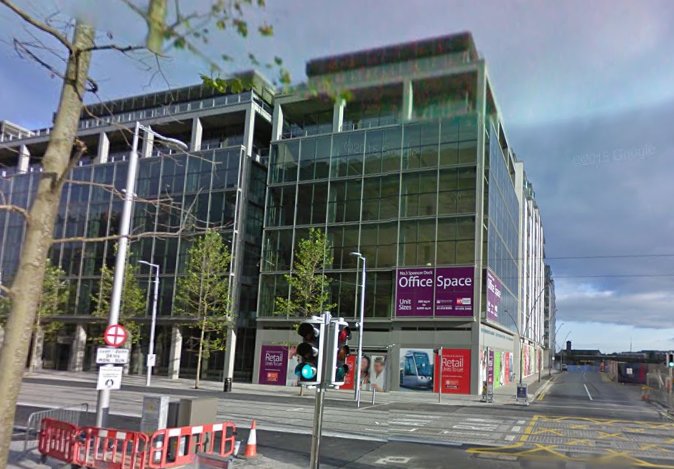 To assist tenders, figures were given showing passengers volumes. These show that passenger numbers flying to the Aran Islands – made up of those using the subsidised and non-subsidised services in 2015 – increased by 2.5%, going up from 38,473 to 39,506, although those using the subsidised service declined marginally in 2015, falling from 24,445 to 24,388. A breakdown shows that 24,143 flew to and from Inis Mór, with 10,284 flying to and from Inis Óirr and 5,079 flying to and from Inis Meáin. In addition to the potential value of €3.6 million for the four year contract, the successful operator will benefit from income from postal delivery services, freight services and income from other Government entities. These amounted to €261,584 in 2015.

The closing date for tenders is 3rd June and in the event of a dispute the body responsible for appeal procedures will be the High Court.