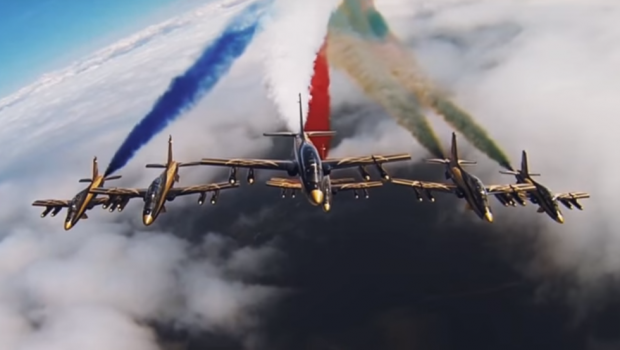 This stunning air to air photography will brighten up your Sunday!

Here’s a bit about the Aviation PhotoCrew

The Aviation PhotoCrew is a team of 8 people, apart from being aviation lovers and photographers to the bone, each specialized in a different part of this beautiful hobby. Founded by Eric Coeckelberghs in 2008, as he got so many flight opportunities across the world that it was a shame to decline most of the invitations. As a team we can handle quite a lot of bigger flight projects each year, and it is with great pleasure that we can share many of the opportunities with other photographers around the world. Check out our website for more information: aviation-photocrew.com