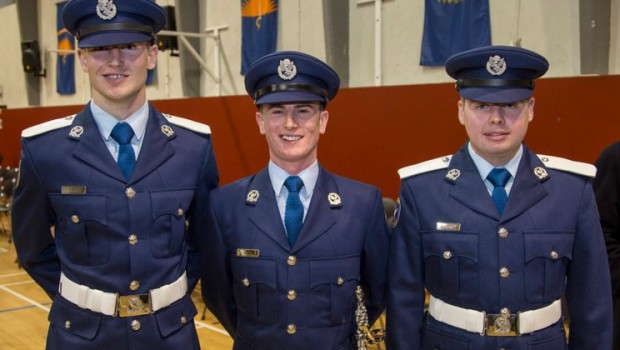 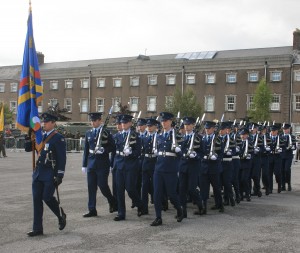 A month earlier, on 31st October 2015 the Air Corps strength stood at 756, so in a month the number dropped by six and it is well short of its ‘stabilised strength of 886, i.e. short by 136 or 15.3%. On 17th December 2015, Minister for Defence, Simon Coveney gave a detailed breakdown by ranks and gender in response to a Dáil question. The figures presented below are for whole time equivalent posts.

The Minister maintains that the manpower requirement of the Defence Forces “is monitored on an ongoing basis in accordance with the operational requirements of each of the three services”. As there is significant turnover of personnel in the Permanent Defence Force, targeted recruitment has been and is currently taking place so as to maintain the agreed strength levels. However, to effectively keep the strength at the ‘stabilised total’ of 9,500 personnel, a cushion of an extra 500 would be needed to cater for “turnover” and those undergoing training. The estimated full year salary costs of increasing the serving strength of 9,500 personnel to 10,000 personnel would be approximately €11 million. In the meantime the following measures are in place to increase the strength of the Air Corps. 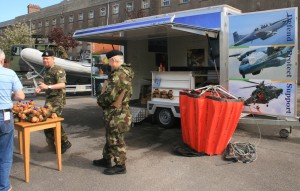 Separately the intake of Cadets into the Permanent Defence Force is normally carried out on an annual basis. 10 Air Corps Cadets were inducted on 21st September 2015 and remain in service as of 15th January 2016. A new Air Corps Cadetship campaign will be advertised in either the first or second quarter of 2016.

In addition, ’Direct Entry Competitions’ are held as required from which specialist appointments are filled. 24 Apprentice Trainee Technicians were inducted in to the Air Corps in 2015 and remain in service as of 15th January 2016. It is intended to advertise a further competition in the first quarter of 2016.

20 Cadets were commissioned as officers of the Permanent Defence Force at the ceremony. Addressing the newly commissioned officers, 19 Irish Army Officers and one Air Corps Officer together with six Maltese officers who successfully completed their training in Ireland, the Minister described the new officers’ commissioning as “the passing of a great milestone in the lives of these young officers”. 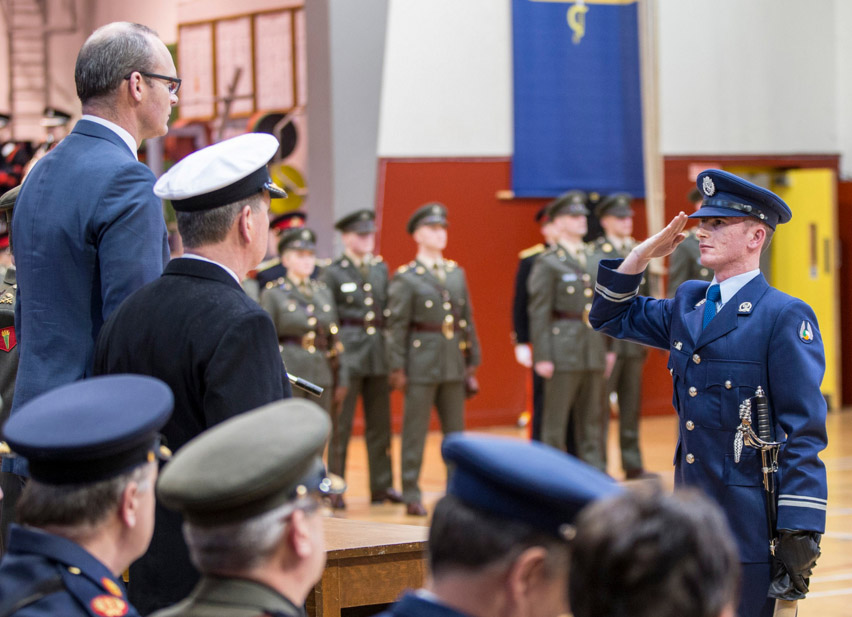 He went on “You, the members of the 91st Cadet Class, are the future and will be important contributors to the ongoing modernisation and further development of the Defence Forces. I wish to offer my warmest congratulations to all of you for the commitment you are making to the State. All of you, together with your families and friends can be justifiably proud of your achievement.” 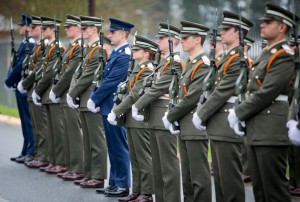 The 22 male cadets and four female cadets have completed a demanding 15 months of intensive training, preparing them to take up appointments as junior leaders throughout the Army, Air Corps and the Armed Forces of Malta. The class is comprised of young people from various parts of the country, seven of these new Officers had previous military service, 13 are university graduates coming from varied backgrounds including law, I.T, dietetics, international relations, physical education and secondary school teaching. One of the new female Irish Army Officers was born and raised in Scotland and one of her male colleagues lived in England until his teenage years. The rest of the new Officers are from; Cork (4), Dublin (4), Derry (1), Down (1), Kildare (1), Kilkenny (1), Louth (2), Meath (1), Roscommon (1), Westmeath (1), Wexford (1), Wicklow (1) and Malta (6). 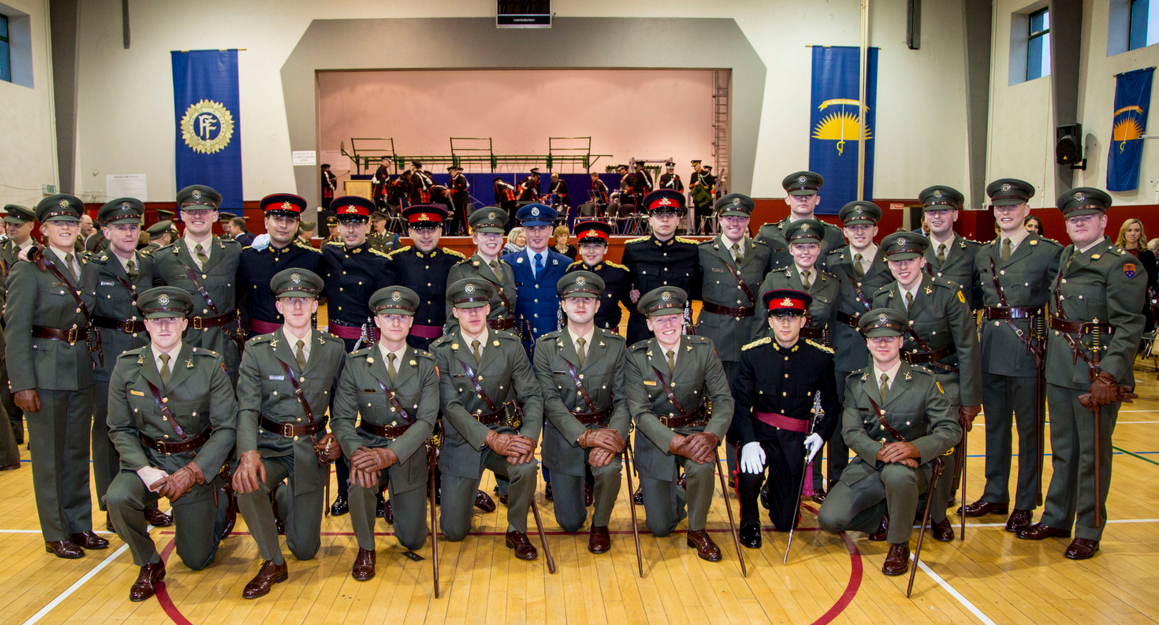 The Minister urged the new officers to “be economic and efficient in the use of taxpayer’s resources and ultimately make today’s and the future Defence Forces relevant to all the citizens of Ireland”. “That is your calling as Officers of the modern Irish Defence Forces” he added.

In conclusion the Minister also paid tribute to the dedication and commitment of the members of the Defence Forces Cadet School “who have moulded these young men and women into fine young officers over some fifteen months of training.”

Collectively these measures should have a direct impact on the numbers serving in the Air Corps.