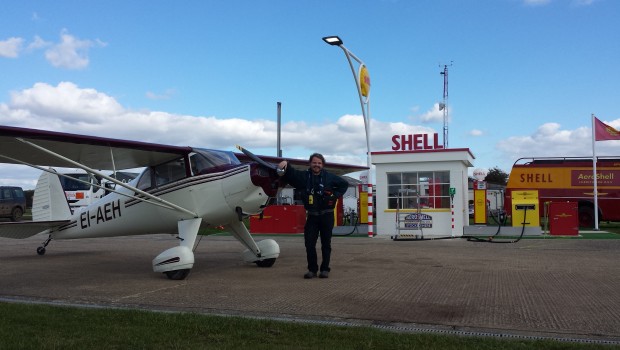 The 2015 winners of ILAS awards have been announced ahead of Annual ILAS Christmas dinner in Enniscorthy this Saturday 19th Dec at which they will be presented. 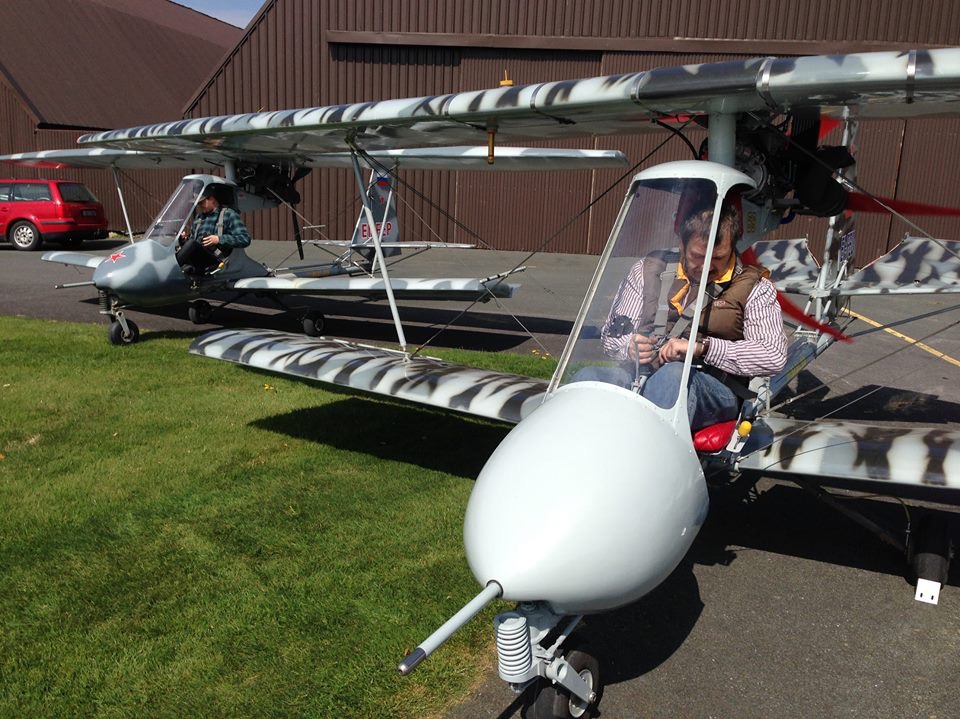 The 2015 Homebuilt award winner is EI-FEU constructed by Paul O’Donnell with the support of Inspector Mick Bevan. This is the second Aviatika MAI-89 that Paul has built from a group of three airframes originally acquired from Britten Norman. Another, EI-FEP Is now owned by the Humphreys family and is well known for its displays at Irish airshows, usually flown by Harry Humphreys. 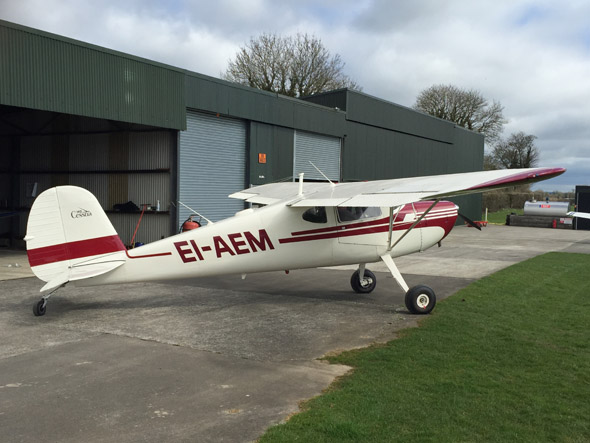 The Vintage Classic award goes to EI-AEM This very nice restoration of a 1947 Cessna 140 was completed by Dan Whittaker, and the Cessna 140 Flying Group with support from Inspector John O’Toole. 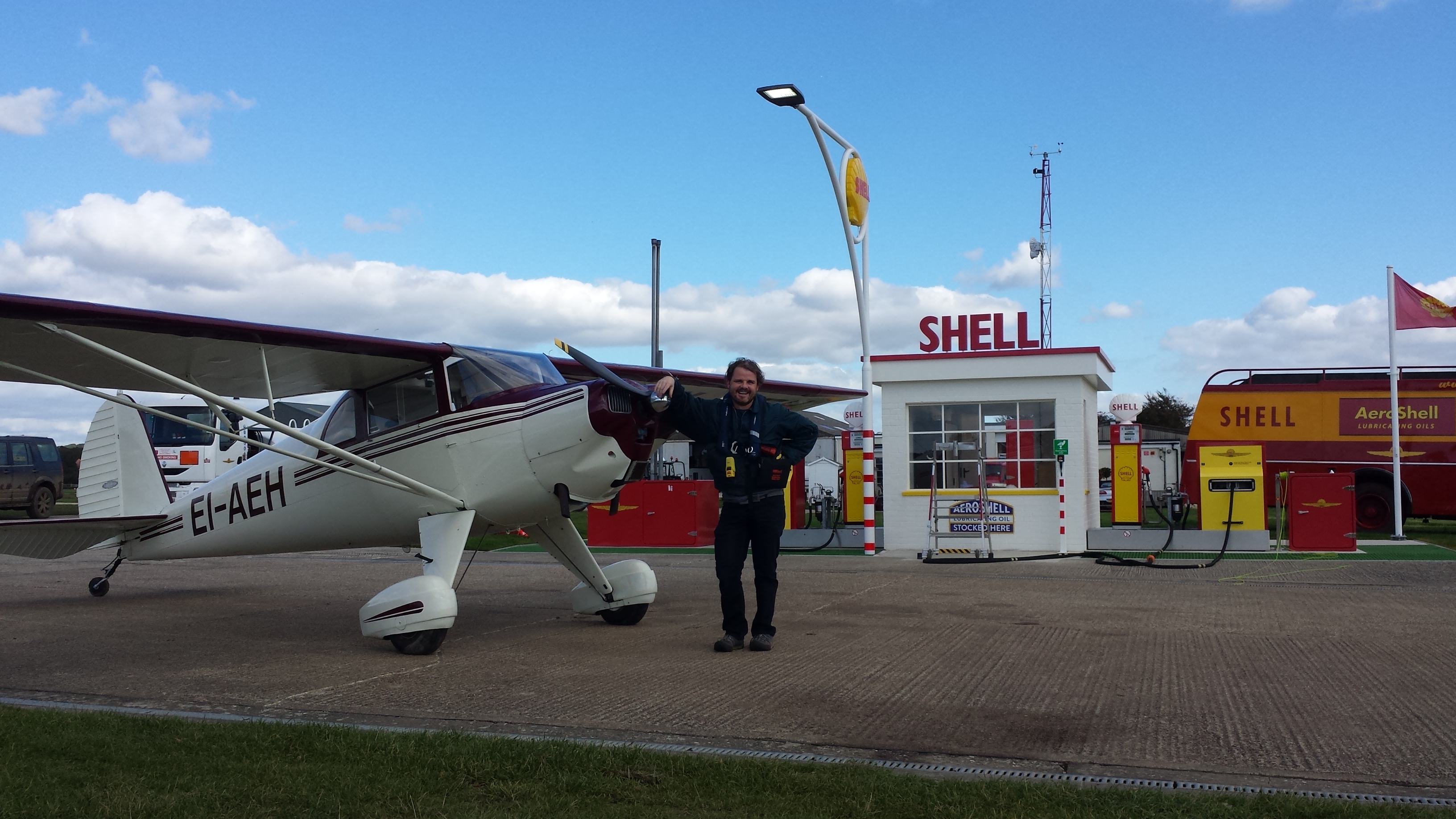 The Touring Award goes to David Kelly for his round trip in his 1945 Luscombe 8F EI-AEH from Craughwell to Goodwood and Compton Abbas; a flight of 400 NM in 5 hours of flying including visits to 3 new airfields. 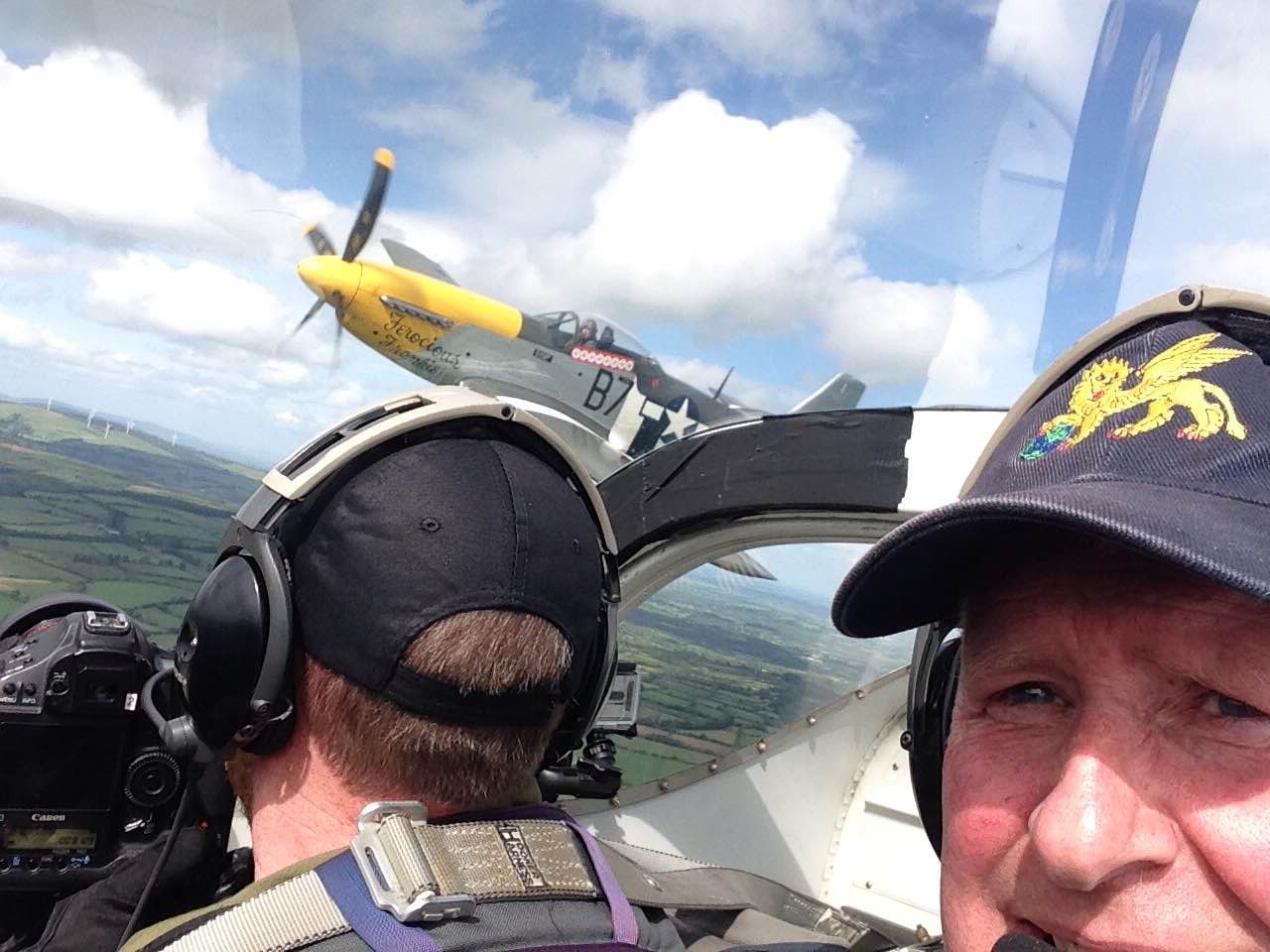 The 2015 John O’Loughlin Airmanship award is being made this year to Gerry Humphreys who continues to display exemplary airmanship throughout an amazing flying career but particularly for the calm way in which he coped with the tragic circumstances of the loss of our fellow member Howard Cox RIP in the BD-5 accident during the year. Despite the enormous shock of being the first on the scene of an accident involving a personal friend, Gerry did all that could and should have been done for Howard and his family on that day and ensured that the Foynes Airshow went ahead, which would have been his friend’s wish.