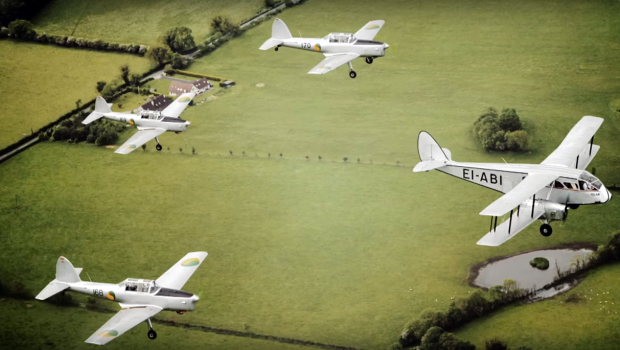 The Irish Historic Flight Foundation (IHFF) is an initiative for Ireland’s aviation industry, established in December 2014 to promote the historical aspects of aviation in the State.