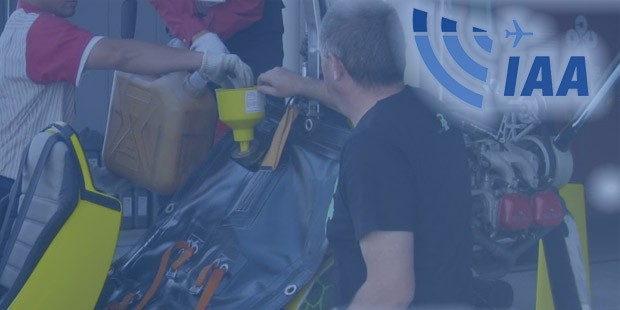 The Irish Aviation Authority have republished their guidance to light aircraft owners regarding the use of MOGAS in light aircraft. We’ve republished it below for anyone who may not have seen it before. The are more safety leaflets available on the IAA website at www.iaa.ie/safety-data