SITA, the world’s leading specialist in air transport communications and IT solutions, has moved to new state-of-the-art premises in Letterkenny. A team of 148 employees work at SITA in Letterkenny delivering technology that is used by the global air transport industry. Almost every airline and airport in the world is a SITA customer and nearly every passenger flight relies on SITA technology. 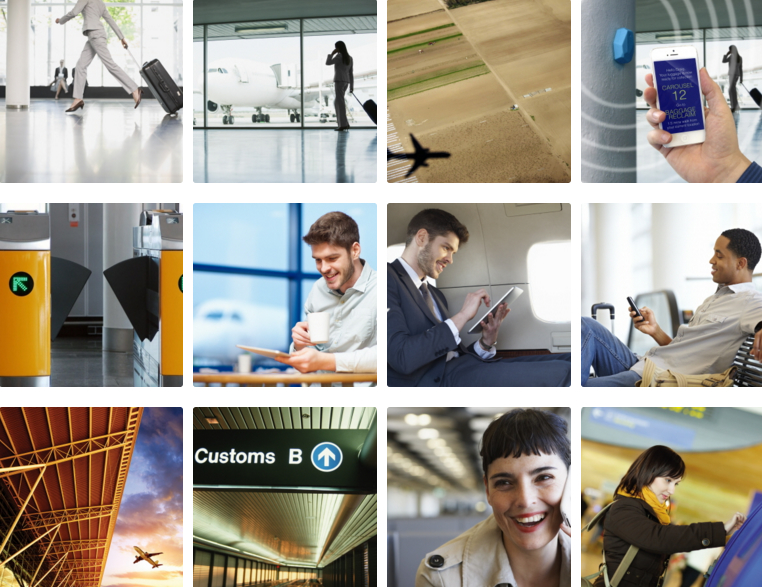 SITA was established in Letterkenny in 2003 after it acquired the Irish software company Eland Technologies. SITA’s move from the Letterkenny Office Park at Windyhall to its new premises is designed to strategically position the company for its future operations in Donegal. The new premises is around 2,100m², over three floors, located at the IDA Business & Technology Park, Carnamuggagh Lower.

SITA’s team in Letterkenny delivers high value, high quality software architecture projects for SITA worldwide. These include solutions such as SITA Airport Management which is in use at 150 airports, across 48 countries and six continents; it keeps major international airports such as Boston, Los Angeles and Abu Dhabi running. The team in Donegal also develop SITA’s world-leading biometric products which are used by Governments to control borders. SITA’s presence in Ireland also includes Aviareto, a joint venture with the Irish Government, which provides aircraft asset management to the air transport community employing a further 20 people in Dublin.

The new offices were officially opened on 15th October by Minister of State Joe McHugh who said: “It’s great to see this global company thriving in Letterkenny to the extent that it has necessitated this move to these excellent new offices. It is also a great endorsement of Letterkenny and Donegal as an excellent and supportive environment for technology companies of this calibre. The North West is becoming a more attractive destination of choice for many individuals and families to move or return to Donegal, both in terms of a great place to work and equally a great place to live. I wish Rene and his team here in Letterkenny every success for the future.”

SITA’s Senior Vice President Rene Azoulai added: “SITA operates across the world and Ireland is key location for us. Over the past twelve years we have steadily grown our team here, building expertise. We have also taken in graduates and interns who are now full-time employees delivering world-class technology and supporting airlines and airports globally.

“Shortly we will open our intern and graduate recruitment campaign for 2016 when we will once again be seeking highly motivated and talented individuals who are keen to work on mission-critical systems for airlines and airports. It is a great opportunity to work with a multi-national technology company operating in one of the most exciting global industries.”

IDA Ireland’s Head of Content, Consumer & Business Services Division, Leo Clancy, said: “SITA’s move to new premises is great news, demonstrating the company’s commitment to Letterkenny and the Donegal region. SITA is a cutting-edge technology company and we are delighted that they have found the talent and capability in this region to create and grow an excellent, highly skilled software team.”

SITA currently has a small number of open positions for experienced software developers and will launch its 2016 graduate and intern program in the coming weeks.

Aran Islands Air Service tender process cancelled, is it back to the drawing board or off to the courts? →